The grandeur of haute couture has mystified generations of avant-garde lovers and continues to capture the world with its unparalleled craftsmanship. Fashion's most exclusive club is a laborious and expensive one, with access reserved for its minuscule client base that has traditionally consisted of the world's elite. But as haute couture moves into the contemporary and digital landscape and into a new generation of clients and future creators, we're taking a look at its lengthy history and evolving future to understand, what exactly is haute couture?

What is haute couture?

While the phrase is thrown around liberally, the term haute couture has been building on its roots since the late 17th century. As France became synonymous with richly produced and innovative luxury silk textiles, the relationship between aristocratic and upper-class women and their personal dressmakers began to grow; and so too did the haute couture system.

Per the Business of Fashion's key fashion vocabulary, haute couture is described as follows. "Haute couture is a much-misused phrase that actually has very specific rules for qualification. Translated literally, couture is French for dressmaking, while haute means high. These are garments created as one-off pieces for a specific client."

Although the concept of haute couture has been floating unceremoniously for many centuries, 19th century Englishman Charles Frederick Worth is widely considered the fore founder. Worth's designs drew the attention of wealthy women due to his use of lavish fabrics and trimmings, his incorporation of elements of historic dress, and his attention to fit. These three hallmarks have been repeatedly seen throughout haute couture collections since; earning Worth the title of "the first couturier."

What is the purpose of haute couture?

Despite the early allure towards haute couture, the introduction of ready-to-wear to the fashion roster in the early 20th century proved to dismantle its relevancy. It's no secret that the art of haute couture is a laborious and expensive one; and traditionally, was only accessible to the elite. Thankfully for lovers of craftsmanship and grandeur, it doesn't seem to be going anywhere.

Championed and preserved by Paris’s Fédération de la Haute Couture et de la Mode (FHCM), this art form has evolved to take on a more Instagram-friendly role for the masses, while still reserving its exquisite designs for red carpet events. This appreciation for creativity – while not readily accessible in shop windows – retains much of what is intrinsic to the designs that are created. A celebration of craftsmanship and innovation that is one of a kind in more ways than one.

What are the rules of couture? 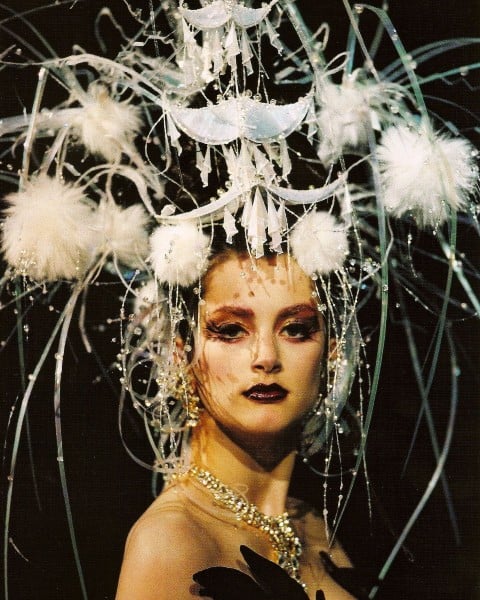 As would be anticipated with such a refined craft, haute couture is guided by a set of particularly specific and strict rules. The term itself is legally protected and is a special designation created by the French government in 1945. While the word 'couture' can be used to describe any gown that is handmade and one-of-a-kind, to earn the prestigious label, fashion houses must comply with the following rules.

To be eligible for such status, Business of Fashion says;

"Members must design made-to-order clothes for private clients, with more than one fitting, using an atelier (workshop) that employs at least fifteen full-time staff. They must also have twenty full-time technical workers in one of their workshops. Finally, Haute Couture houses must present a collection of no less than 50 original designs — both day and evening garments — to the public every season, in January and July."

Who are couture’s key designers?

As mentioned above, being accepted as a member of the Fédération is no simple task. After a fashion House is invited to a couture season as a guest member, they need to be invited back four times consecutively before their status is cemented. As difficult as it is to become a member, it is much easier for it to be revoked. Some might remember in Spring 2013 when Givenchy noticeably dropped off the list, only to return again five years later under the leadership of Claire Weight Keller. 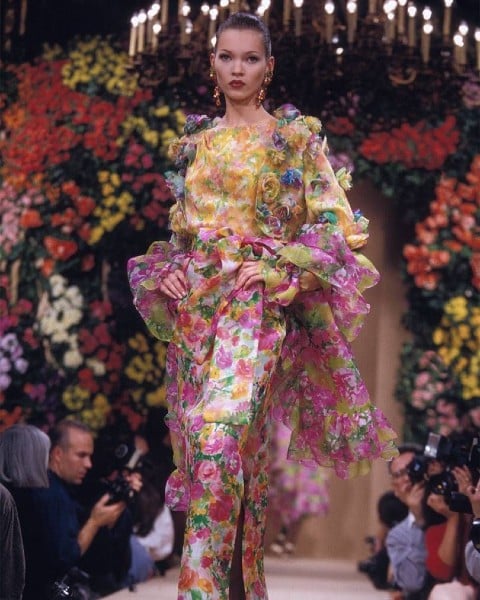 A heritage practice that traditionally, was geared towards older generations, millennials have increasingly shown a deep interest in the avant-garde world. In order to foster the new generation of couture clients and creators, the FHCM continues to spearhead new initiatives, such as opening up higher education opportunities in couture and promoting objectivity and transparency throughout the membership process.