Following on from its dramatic "end of an era" announcement on social media and having left the world shook in its declaration of "the end" on instagram; indeed, it was an end of an era for the house of Gaultier and little did we know this was just the beginning of a brand new unfolding in Gaultier history.

After six years of prêt-à-porter silence and sitting idle, it seems as though the house of Jean Paul Gaultier was just preparing for its official resurrection. The house of Jean Paul Gaultier have officially announced its return to ready to wear, behind an exciting new creative directorship of Novembre magazine's Florence Tétier, to push boundaries and ensure the Gaultier legacy and DNA is passed down for generations to come. 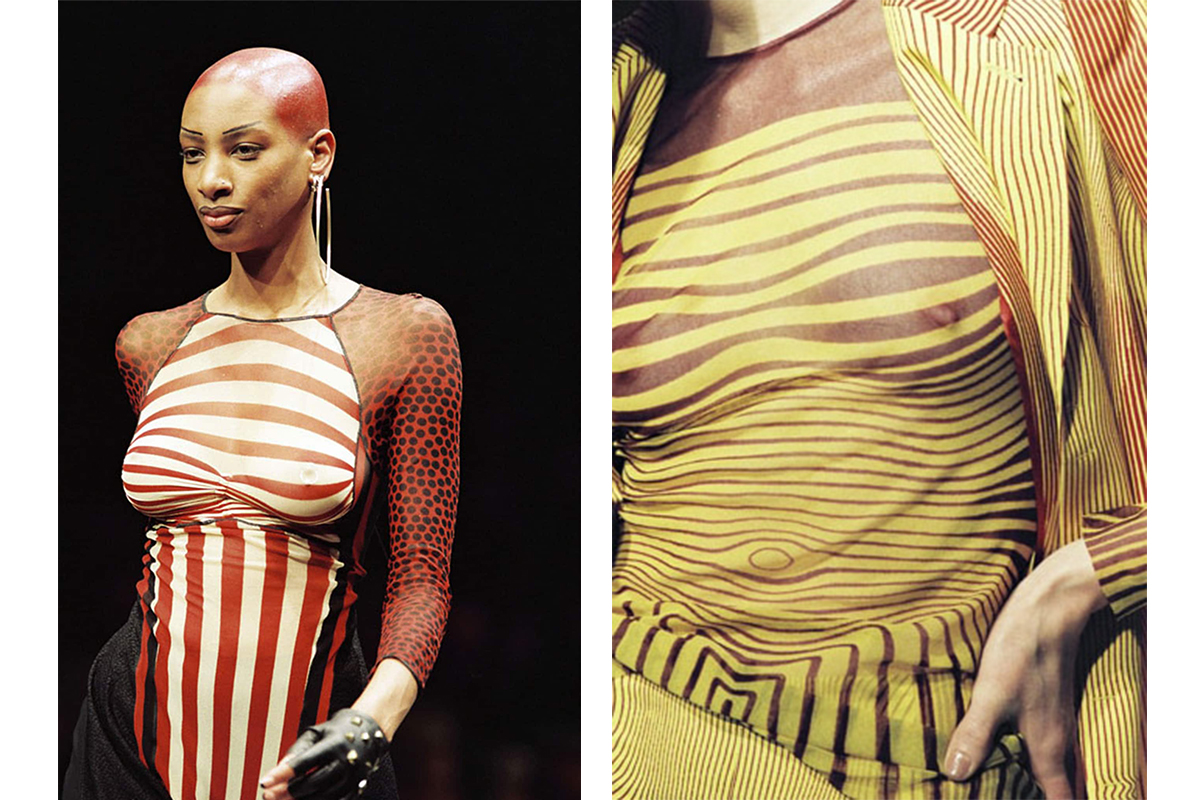 Marking its official return to the runway with a sailor themed collection, its new ready-to-wear debut will pay homage to the archival striped sailor inspired Jean Paul Gaultier that made the brands signature and themed much of the house in the 90s. 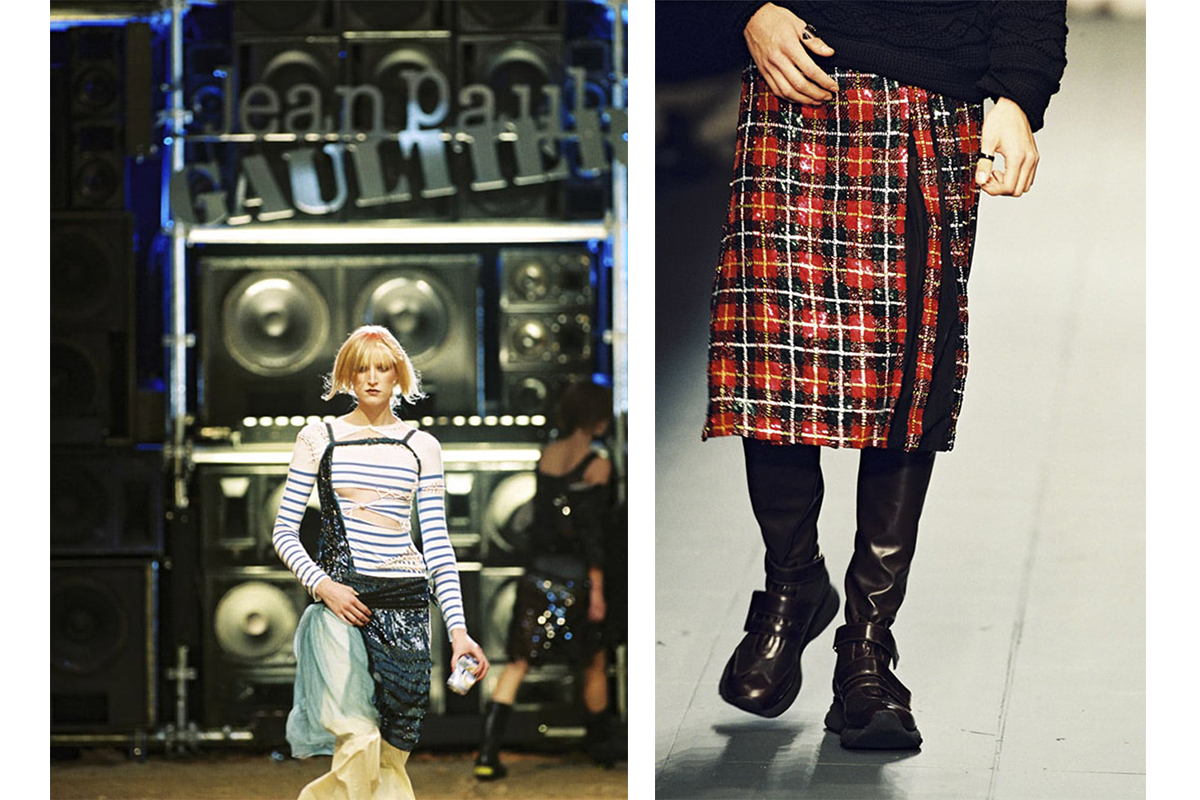 The house that is best known for everything provocatively boundary pushing and the avant-garde, the new Jean Paul Gaultier will prove to be just as progressive as the standards it once set. New creative director Florence Tétier will work alongside six other carefully selected designers, some of whom have their own brands, to design and produce the nautical ready-to-wear collection, marking the future of the house as one thats collective. Selected designers include cult brand Ottolinger's Christa Bösch and Cosima Gadient, Marvin M'Toumo, Alan Crocetti, Lady Gaga's Nix Lecourt Mansion and Paloma Spain's very own Alejandro Gómez Palomo.

The exclusive first Jean Paul Gaultier ready-to-wear collection will make its debut May 28th 11am CET following the launch of the brands new website jeanpaulgaultier.com.

PREVIOUS
Your Majesty: On set with our Majestic cover star Blésnya Minher
NEXT
5 favourite fashion moments from this week with RUSSH