Being a horse girl is a concept that transcends time and space. It does not have a date stamp, time stamp, location pin, or even gender identity. The horse girl is an entity in and of itself. If you are one, or have been close with one, you'll know what I'm talking about. We were the girlies who wrote "born to ride" on their school workbooks and were religiously associated with horse-themed propaganda. The Saddle Club, Spirit, My Little Pony – we didn't discriminate. Some of us went on to make horses our actual careers, others fell off the riding wagon when teenage angst got the best of us. What we didn't forget, however, was the power of the equestrian look. Polo shirts, jodhpurs, knee-high boots and/or suede chaps were taken with us, and infiltrated the fashion lexicon – we only have to look at certified horse boy Thierry Hermès and his family legacy to understand how.

Horse girls and horse girl-adjacent trends have always floated in and out of fashion. It was Miuccia Prada who declared after her AW20 menswear show in Milan that “equestrian is not politically correct.” And in a growing economic crisis that has only become more polarising, equestrian chic and the wealthy, white-centric identity it's attached to, has become increasingly cringe as a result. But the horse girl canon is not one that isn't necessarily exclusive to the equestrian chic trend. After all, horse girl's obsessions knew no bounds. Meaning, whether you were the owner of family stables or had never touched a real-life horse in all your years, as long as you were a self-identified hippophile, the semantics mattered not. 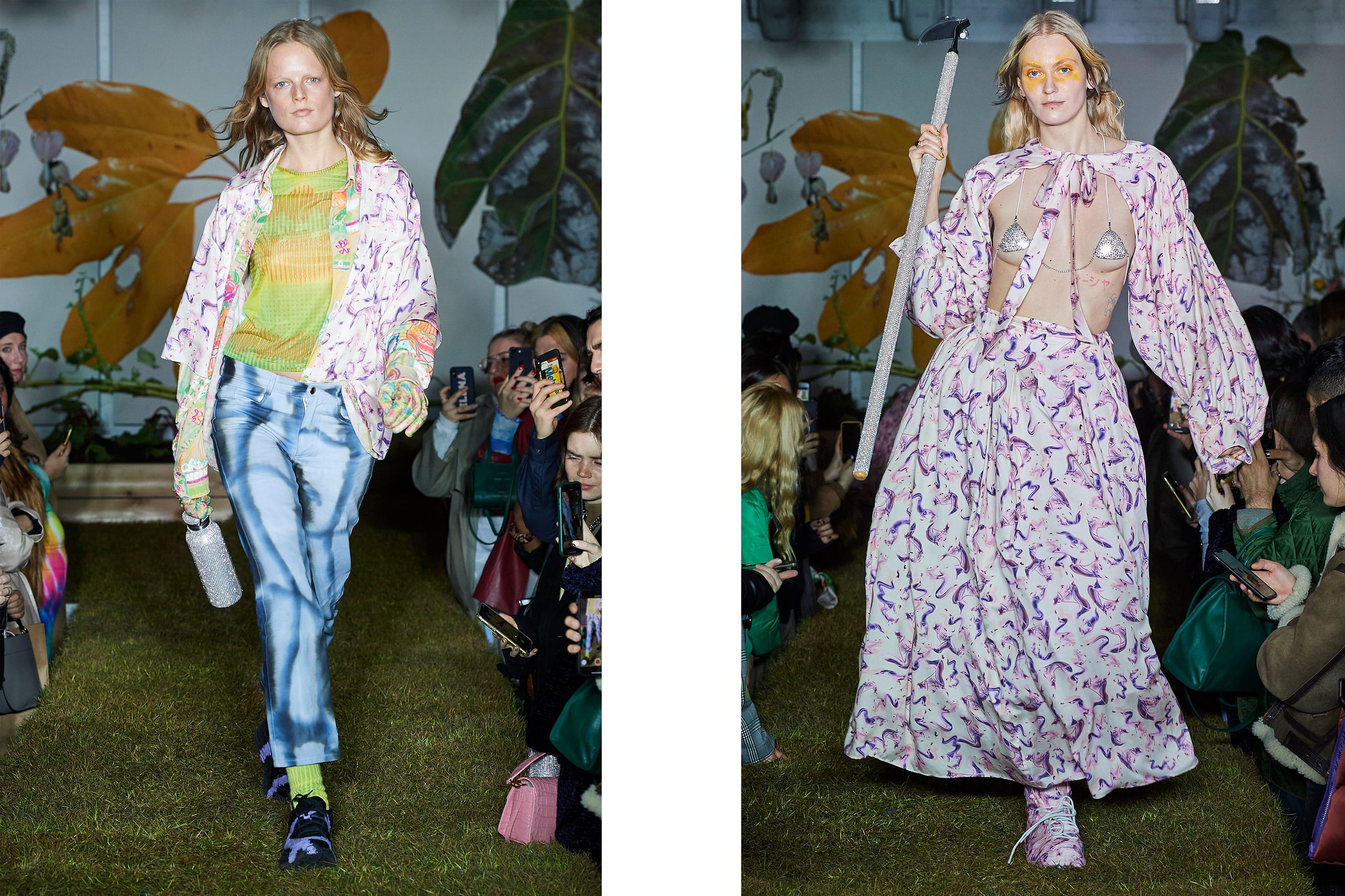 With this in mind, think of the horse girl trend (lifestyle!) as a democratic iteration of equestrian chic. For Collina Strada's FW20 show, a woman came galloping down the runway on her hands and knees before being mounted by a model. It was one of the most earnest representations of horse girl spirit we've seen on modern runways, because despite the new age horse girl being a hottie (enter the likes of Bella Hadid), horse girls have always been unbothered by social norms and blissfully invested in all things horsey, no matter what it meant in the realm of fashion. Just a few months later, Collina Strada designer Hillary Taymour doubled down on the runway moment by bringing Kim Petras to the 2021 Met Gala, both of whom were wearing fake horse head bodices which the designer dubbed a "horset." Other moments that marked the resurgence of the horse girl were Gucci's SS20 campaign, Of Course a Horse where, in place of traditional equestrian wear, horsebit motifs were accompanied by a two minute-long film featuring a group of human friends and their horsey friends who take a trip via private jet to LA and trot about town together like the fever dream so many 12 year old girls had in our youth. Dion Lee's Fall 21 show referenced similar motifs, with an abundance of leather, buckles, and even boots that flared just above the ankles, giving the legs a hoofy effect.

"I grew up riding horses. From an early age I remember riding horses," Lee told RUSSH on the collection last year. "I wouldn't say that I'm the most confident rider, but it is an incredible feeling, being on an animal and having that very primal connection to an animal. In addition to riding horses, it was really the animal itself and that idea of silhouette that you get from a horse's body." 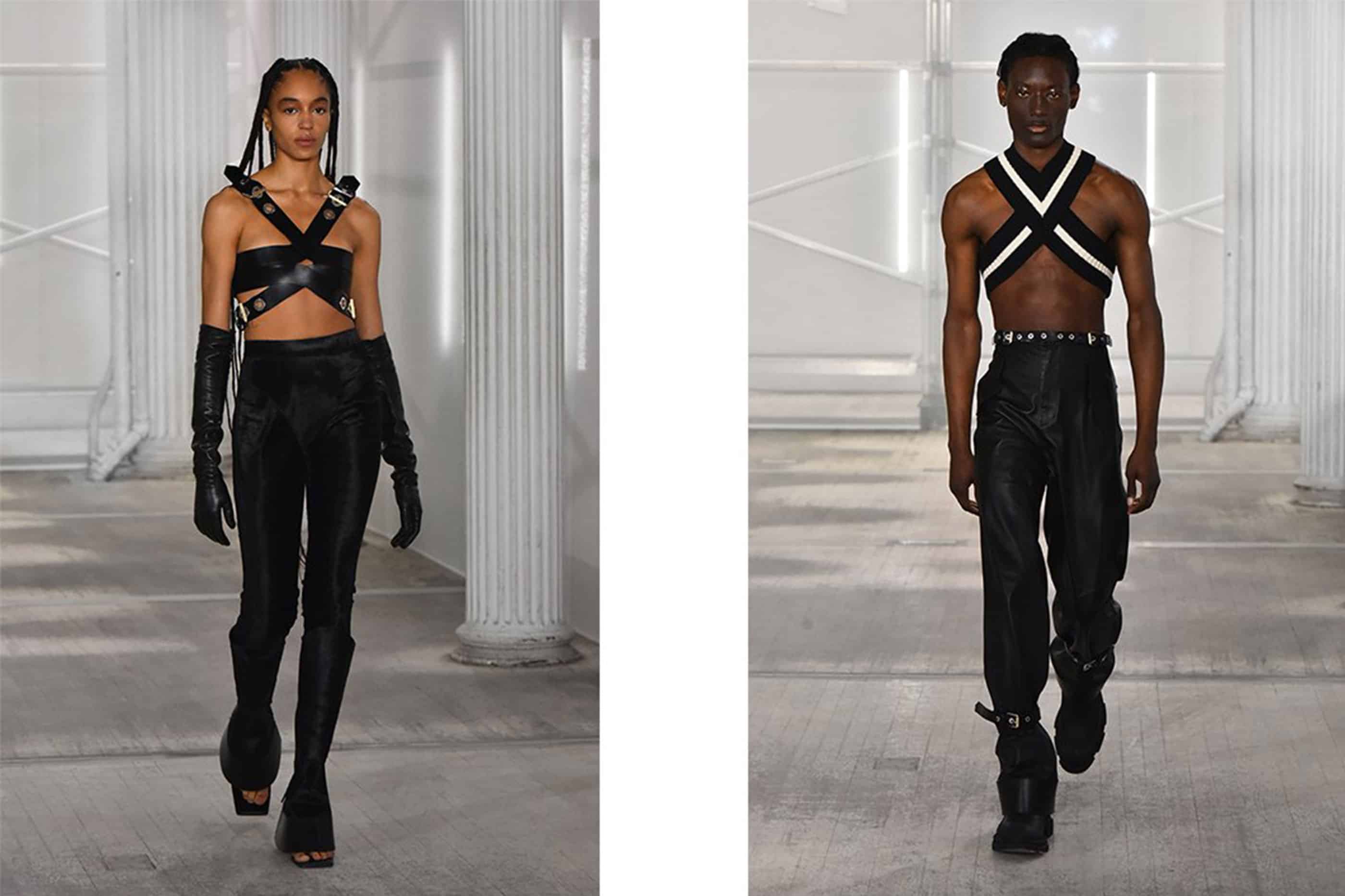 The horse-adjacent motifs have been simmering away in fashion since fashions beginning, and the runway moments are stacking themselves up. At Chanel’s Spring/Summer 2022 Haute Couture runway, Charlotte Casiraghi cantered down the runway on a real-life horse wearing a couture equestrian look, while Acne Studios just released a collaboration with Martin Laborde for Fall Winter 2022, where the artist took repurposed imagery of horses and printed them onto shirts, slip dresses, and trousers. At Hermès Fall Winter 2022, fetish leather, thigh-high stockings, and horsebit hardware were the object of creative director Nadège Vanhee-Cybulski's desires in an attempt to reframe the equestrian trend through a more modern, sex-forward lens. 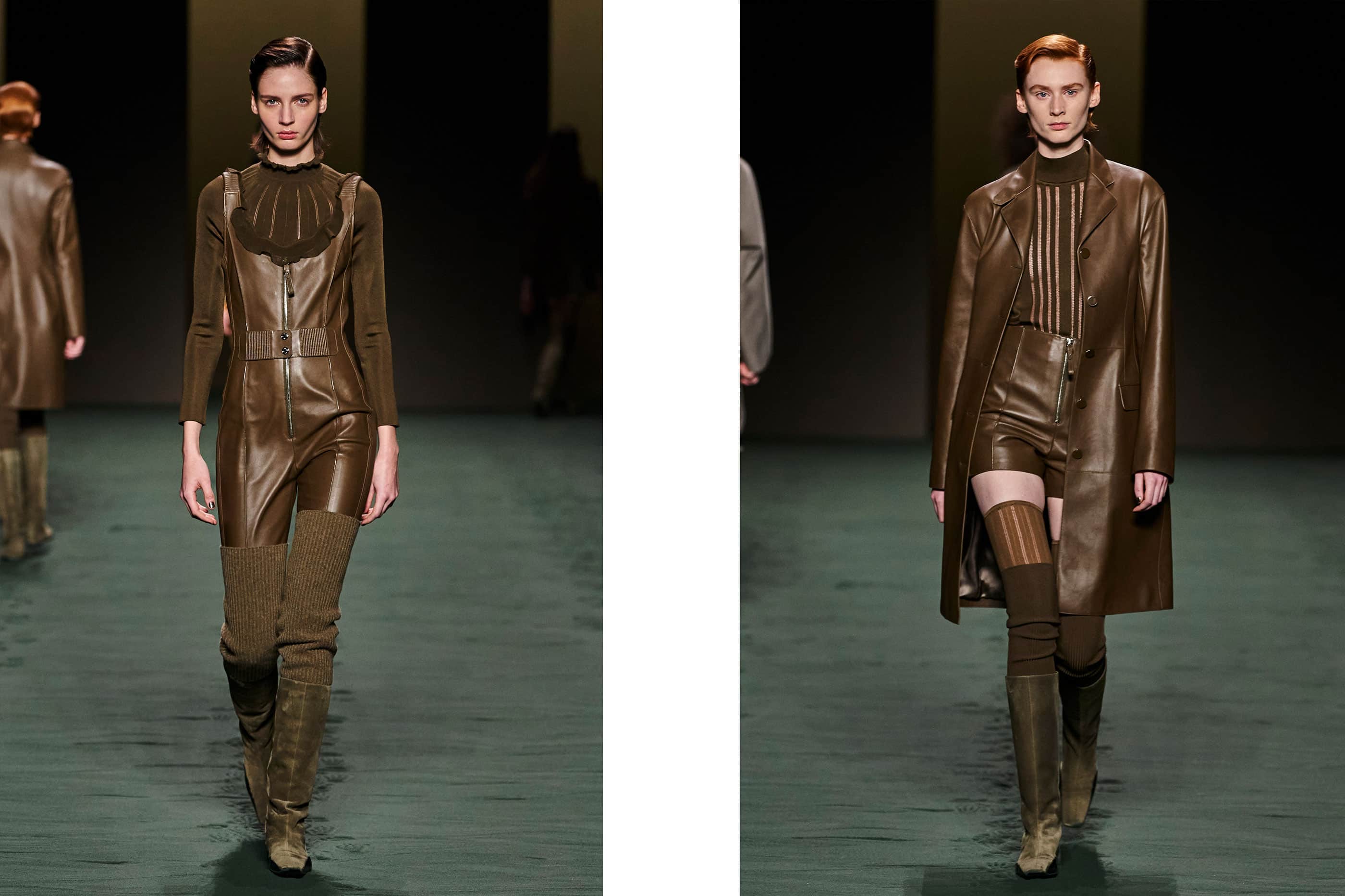 We all know its Beyoncé's internet, and culturally she is leading the 2022 hot horse girl charge after posing as Lady Godiva – the first progressive horse girl – for the cover of her seventh studio album, Renaissance. And perhaps this is what it's all about, after all. The progressive horse girl. In keeping with the TikTok trend cycle and a collective fascination with the "weird girl aesthetic", it's only fitting that the ultimate, original weird girl is suddenly joining the ranks of social acceptance and even becoming a hot topic. 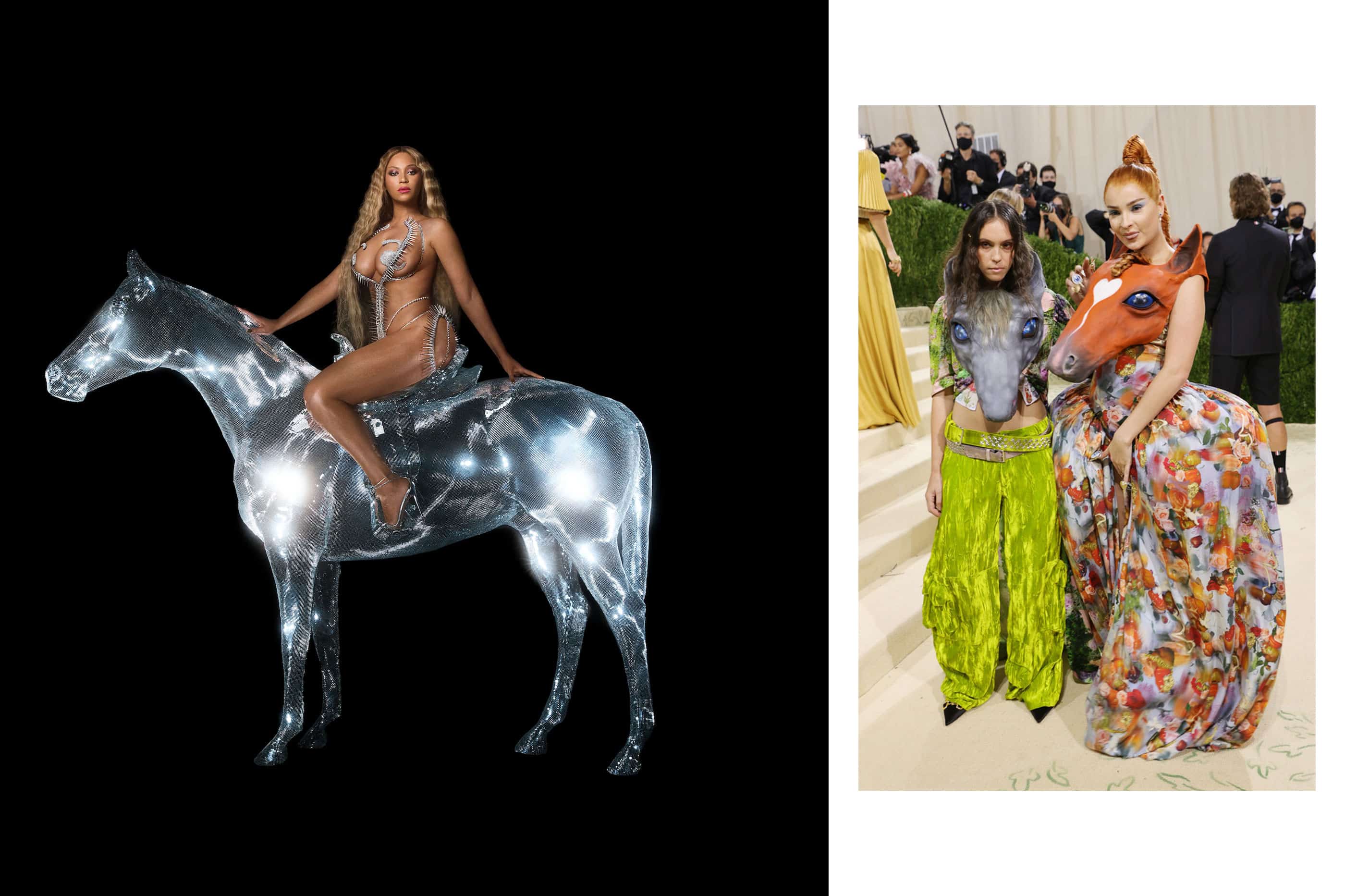 It is the era of the democratic hot horse girl, and while we are still mostly witnessing a resurgence amongst luxury brands and wealthy supermodels, there is room yet for democratising the stables, led by groups like the Compton Cowboys, a group of Black riders who provide an alternative route to inner-city youth by working closely with the Compton Junior Equestrians to provide positive influence and mentorship through horseback riding and equestrian culture, and Emmie Strommen, the founder of equine-themed publication, Calling All Horse Girls, which aims to cultivate an inclusive, barrier-free group of hippophiles.

PREVIOUS
New Zealand designers are at the forefront of fashion: these are our favourites
NEXT
We speak with Alexandra Ponting of AP Design House about Maggie Marilyn's new Paddington boutique