Bodies in the sand, tropical drink melting in your hand. We’ll be falling in love to the rhythm of a steel drum band.

Holiday Sidewinder’s unique brand of tongue-in-cheek pop reaches new tropical heights. The Sydney-born glam-pop act channels an 80s revival in a newly released cover of the Beach Boys’ Kokomo, that sounds exactly as it should. Sip on piña coladas with Miami Vice flare in the accompanying music video below, debuted exclusively for RUSSH.

Directed by Victoria Mortarti, Sidewinder’s rendition of Kokomo is sensual and nostalgic. Neon and graphics meet a series of home videos from the shores of Byron Bay and Cancun for the ultimate throwback summer fantasy (we had to double-take to actually make sure we weren’t watching a legitimate 80s music video). She gives this track the right amount of makeover, all the while staying true to the Beach Boys’ spirit. It’s the kind of track that could roll on repeat for hours, with no complaints.

Sidewinder’s tendency towards the hyper-pop is something we’re starting to see more of in music. It’s deliberately kitschy and fully-realised, not to mention extremely listenable and fun (watch Leo for reference). In a series of retro-feeling singles that will later eventuate in her debut LP release, Sidewinder wrangles her effervescent camp to commentate on and tease the female pop tropes that we’ve been so conditioned towards. There’s a sophistication to be discovered in her music, and a bubbling global stardom that we see in debut acts, only Sidewinder is already exploding.

You can watch Holiday Sidewinder’s Kokomo below, and stream now on all platforms. Her debut album Forever or Whatever, is set for global release on October 4.

PREVIOUS
Sofia Coppola and long-reads: this is the RUSSH round-up
NEXT
Press play: the television shows we're binging this weekend 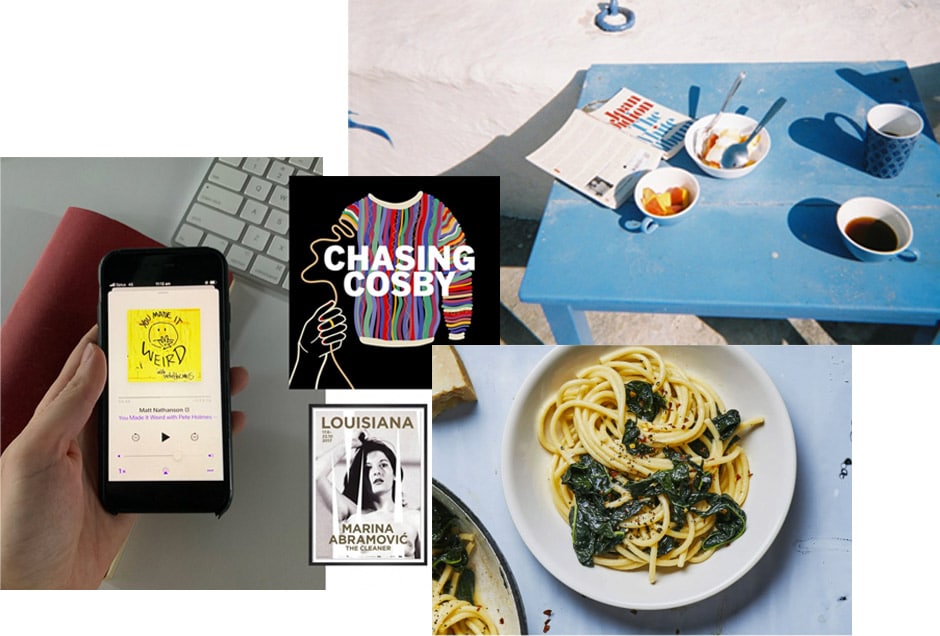 Life in the time of COVID-19 is an uncertain landscape to navigate. Should you need to self-isolate, we’ve compiled the best of our RUSSH Round-Ups to help stave off the cabin fever. 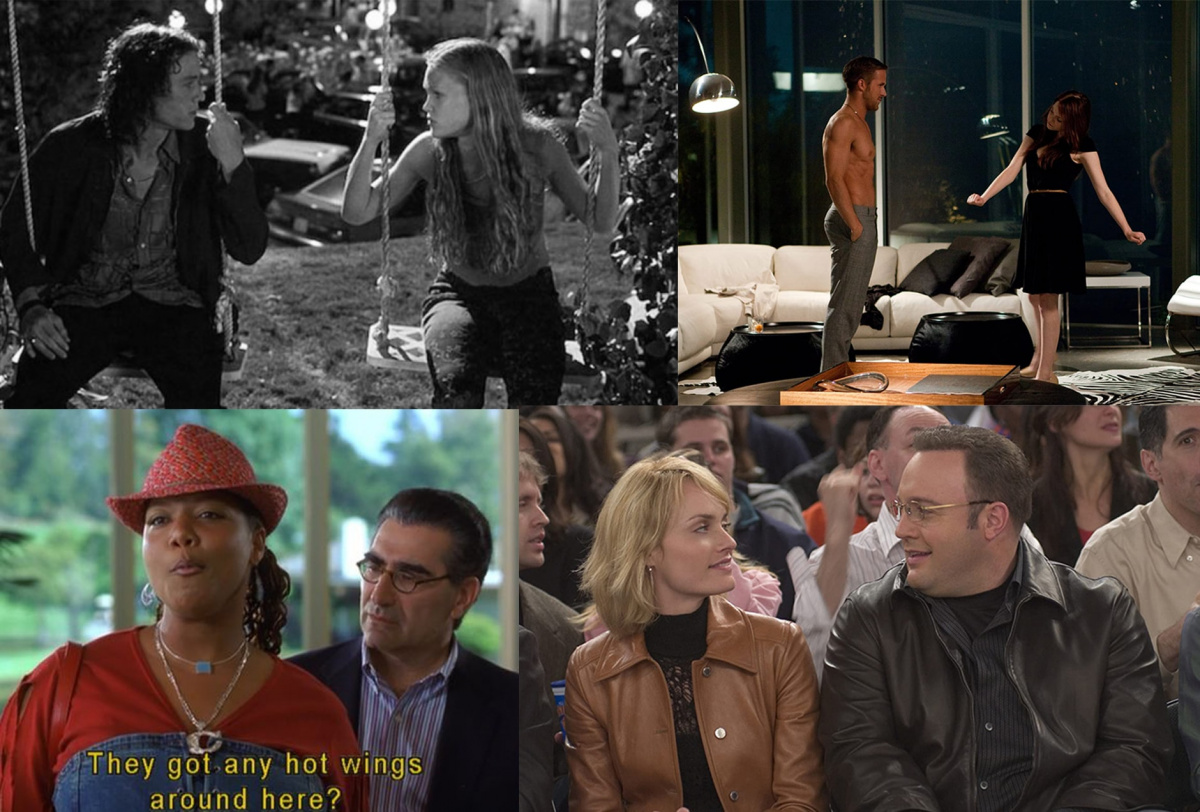 The cinemas are closed, so why not have your movie night at home? Here are our top picks for the best feel good movies to watch this weekend. 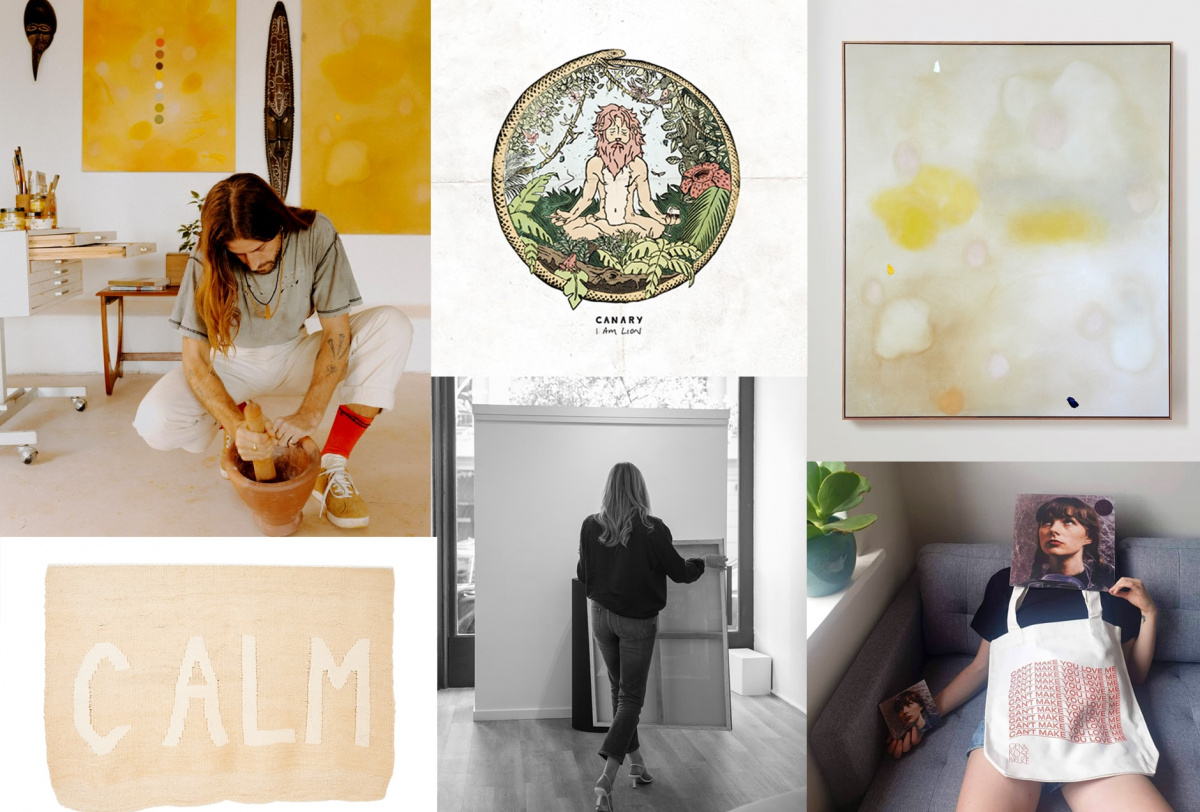 In light of the COVID-19 pandemic affecting us in a myriad of ways, we reached out to our creative community to discuss what we can be doing if in the position to help.