Does everyone remember the patchwork JW Anderson cardigan Harry Styles wore during his rehearsals for the Today show earlier this year? If you do, you might also remember the absolute frenzy his fans went into upon attempting to recreate the charming crotchet cardi. After fans reacted with such undeniable fervour, JW Anderson decided to throw everyone a bone and release the pattern for the cardigan, so that everyone could start their own yarn-heavy projects and home and subsequently, jack Styles' style.

Now, the cardigan in question is making fashion history, and headed to the V&A Museum in London for its own spot on the walls. The news was uncovered in Styles' recent Vogue interview, in which the musician's stylist Harry Lambert noted that the museum had specially reached out with a request for the very cardigan that Lambert snagged in a Matches sale, and sent Gen-Z-ers into such a tizzy. The museum is reportedly developing a space which will be dedicated to DIY creativity during COVID-19 lockdowns and the ways we all nurtured creativity during this time. “It’s going to be in their permanent collection,” Lambert said in the interview. “Is that not sick? Is that not the most epic thing?”.

The original hashtag #harrystylescardigan on TikTok has approx. 39.5 million views (which will likely increase again with this news). For those who are just catching up but also want to be completely amongst the zeitgeist all of a sudden, you can still download the original cardigan pattern off the JW Anderson website and try your hand at knitting you own. When the whole thing blew up in the first place, JW Anderson designer, Jonathan Anderson took to Instagram to show his appreciation for fans responses, stating “I am so impressed and incredibly humbled by this trend and everyone knitting the cardigan,” Anderson wrote. “I really wanted to show our appreciation so we are sharing the pattern with everyone. Keep it up!” 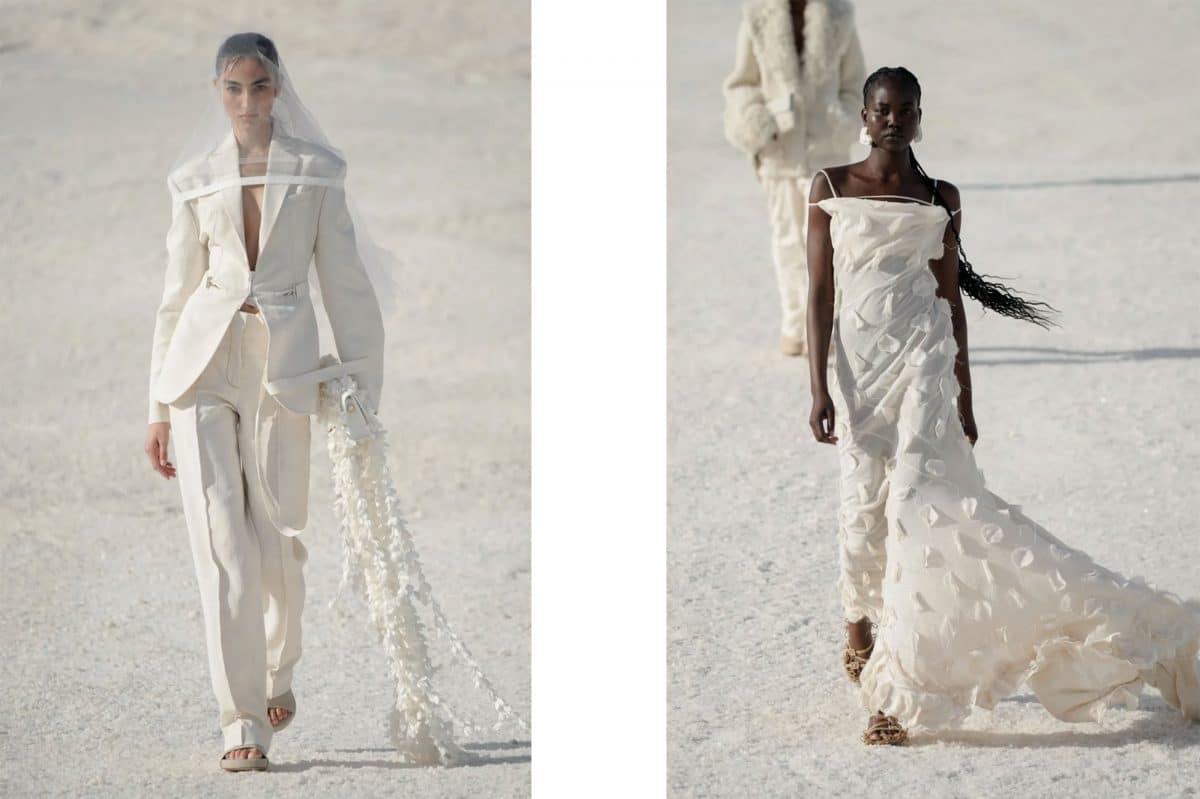 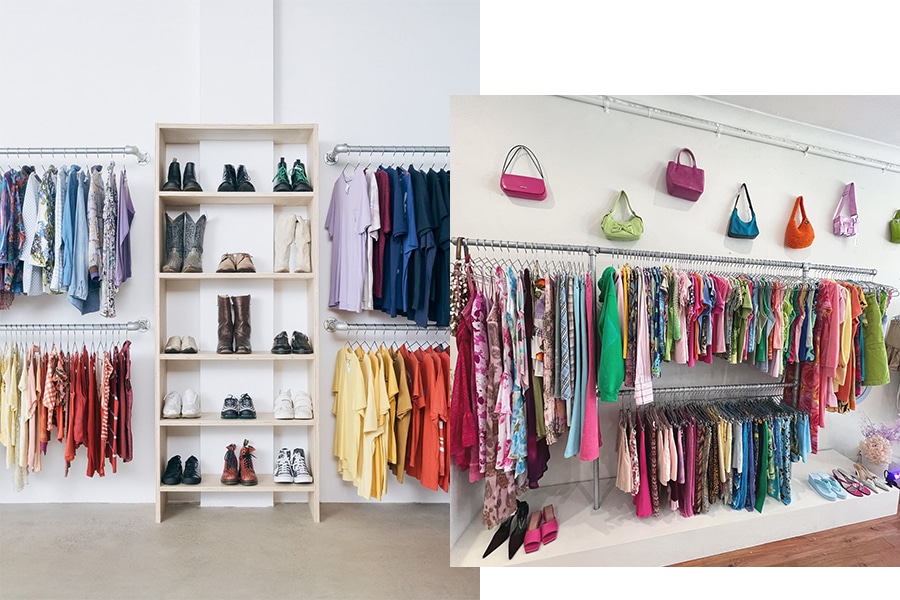