When your last name is Styles, you'd better hope to have some. Luckily Harry Styles has it in bucketloads, and we are, to put it simply, huge fans. Our love for him runs deep, and a big factor in the why is the way his ability to dress himself has evolved over the years.

In honour of his birthday, behold, our ode to the fashion stylings of Harry Styles.

The best and maybe most apparent thing to happen to Styles' style since leaving One Direction in 2015, is his absolute disregard for the binary. Which is honestly one of the sexiest things one can do in the year that is 2020. Styles' was ahead of things here, and started experimenting with clothing outside of skinny jeans and too-tight blazers almost as soon as he GTFO of 1D, and the ease with which he pushed the envelope is not to be forgotten.

While I wouldn't want to set the bar so low to indicate that wearing a Gucci blouse instead of a Jack Wills T-shirt is a groundbreaking step in abolishing gender roles, the fact that he left a literal testosterone-filled boy band only to do so with such nonchalance is relatively impressive.

And what an evolution it's been! From the scoop neck t-shirt to Candy floss-coloured suits, printed flares, and endless strings of pearls, we've seen him come far, with a few looks we'd like to emulate along the way. Styles' wardrobe progression has been a treat to witness over the years, as we have seen him experiment with many different hats (literally).  It feels now, post-watermelon sugar, that we've finally arrived at a truly cohesive and authentic place of dressing. For us, the high waisted palazzo pants, giant lapels, sparkly blouses and stacked heels can stay. 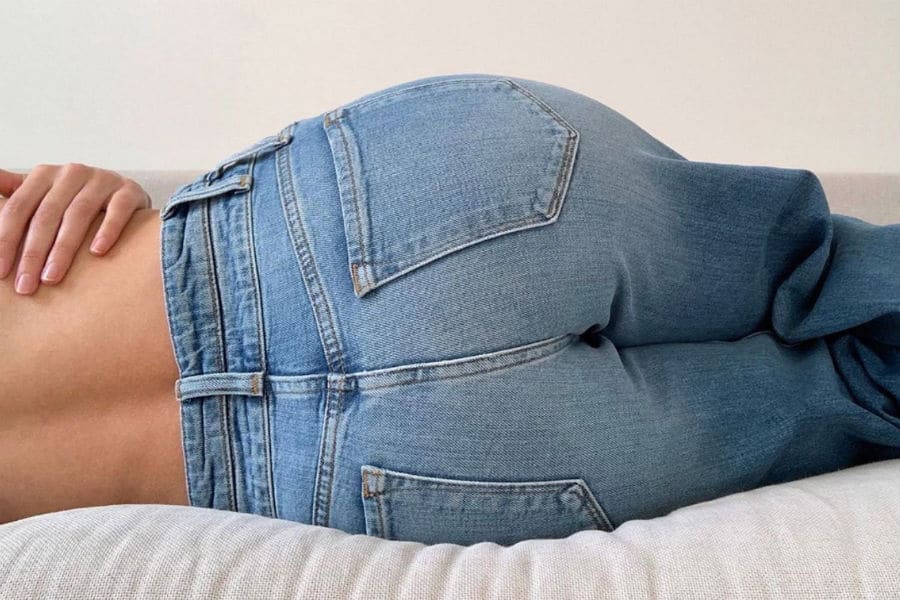 We’ve rounded up our favourite forever denim brands that will always make you look and feel that beautiful balance between organised and casual. 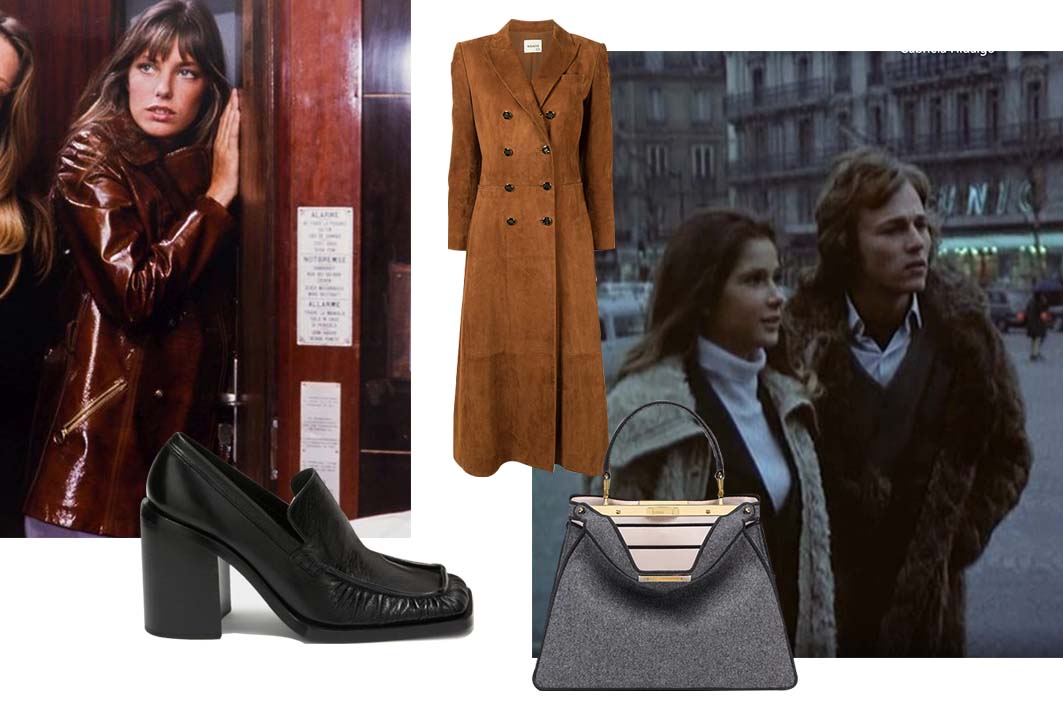 Withstanding the weather and keeping us warm, this is what the RUSSH editors are buying for Autumn. 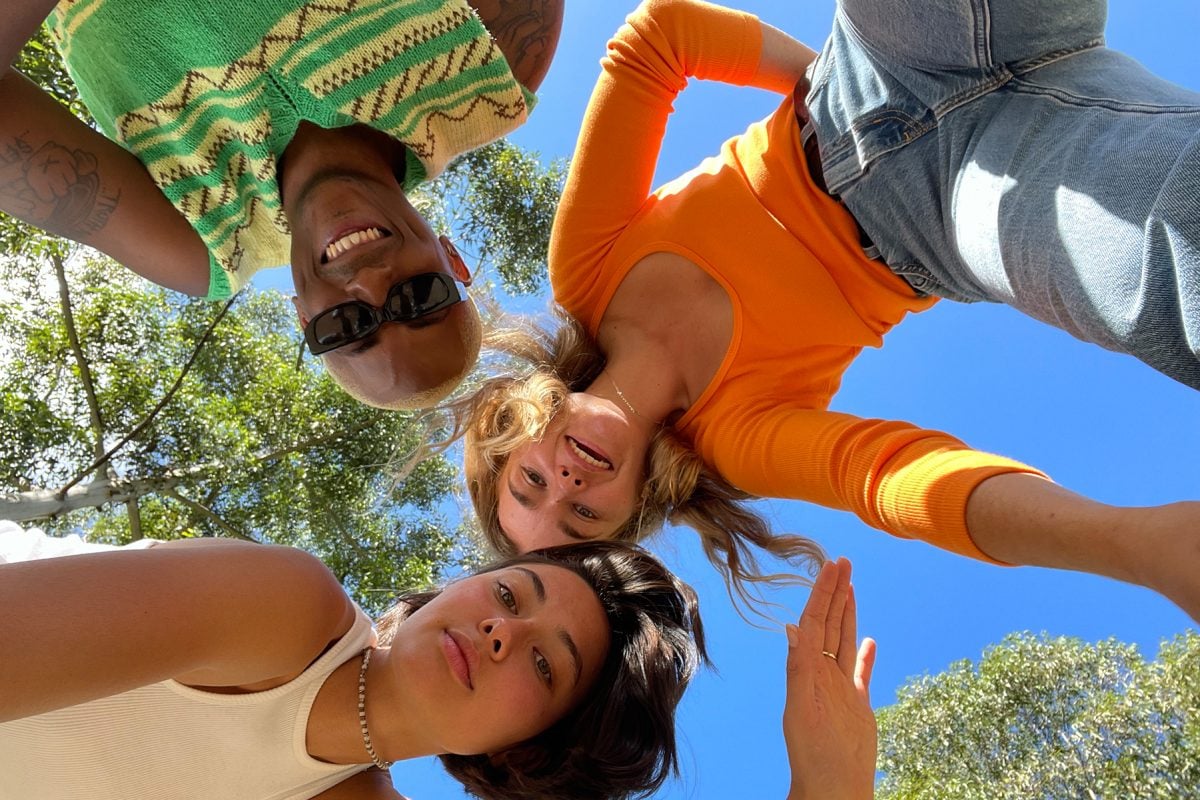 Bridget Hollitt is the girl you want to spend the day with.