August was quite the month for our boy, Frank Ocean. Not only did we find out that the artist would be headlining Coachella in 2023; but news also broke that Ocean would be launching his first-ever "American luxury company", Homer. Frankly, it was more than a lot to digest. Especially since Ocean has left us high and dry these past few years. But it seems that the artist might be shifting tactics; over the weekend dropping the latest collaboration between Homer and luxury fashion House, Prada.

The limited-edition collection marks the first official collaboration for Ocean's new brand, and what a place to start. Unlike his previous track record, it seems that he will be wasting no time in delivering the Homer goods. Though for eager fans of both the artist and Homer, they new this collaboration was coming. The Homer x Prada drop was first teased in Homer's inaugural catalogue, which was lensed by Tyrone Lebon and Ocean himself.

As we've come to expect from most of the recent and highly-covetable collaborations in the fashion realm, the pieces will drop in several instalments, and the first drop is not to be missed. Releasing three pieces to begin – the Anorak, Backpack and Belt Bag – Homer and Prada have come together to reimagine these classic designs under a modern lens.

If the first drop from Homer and Prada isn't exactly what your wardrobe needs right now, fear not, as Ocean confirmed in a press release that this will be “an ongoing series between the two brands." It's also great news if you unfortunately missed out on the first release thanks to those pesky time zones.

Keep an eye out on the Homer website for more details on future drops to come.

PREVIOUS
RUSSH round up: the perfect relaxed baby blue jean
NEXT
Forever young with Coach for Spring Summer 2022 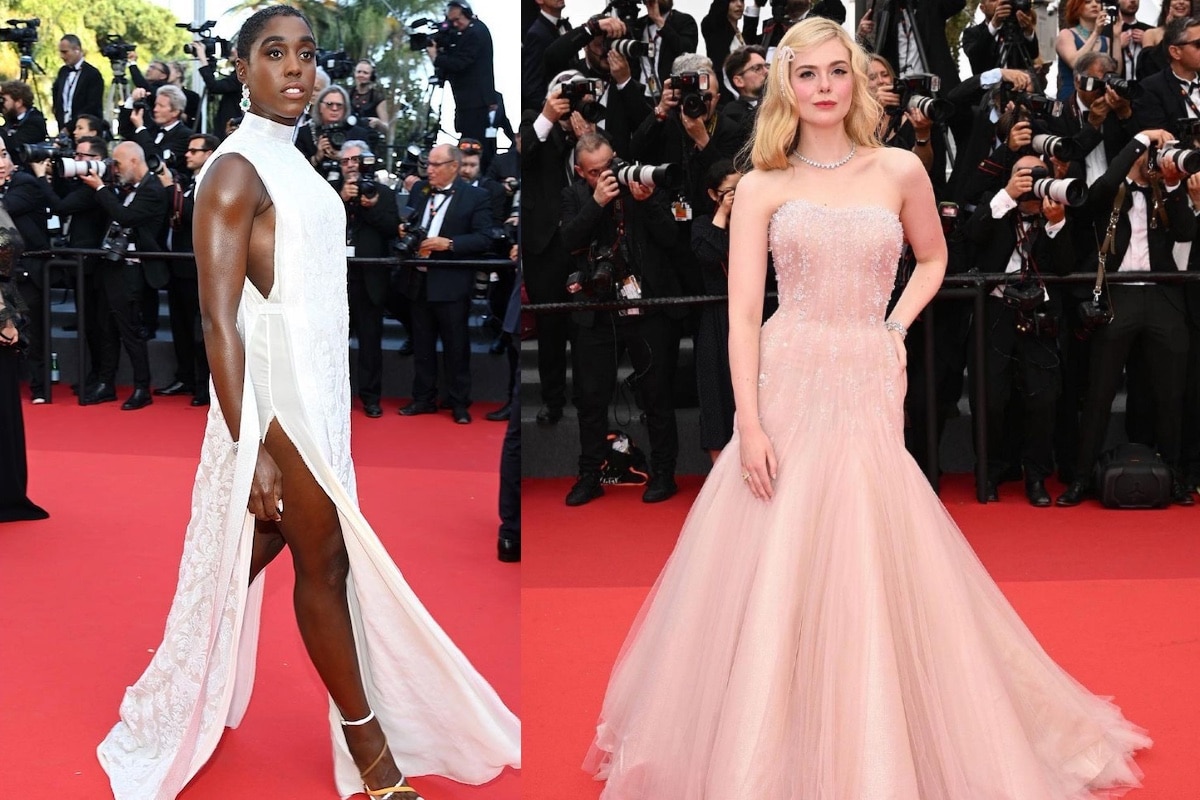 Where French cinema and glamour collide. 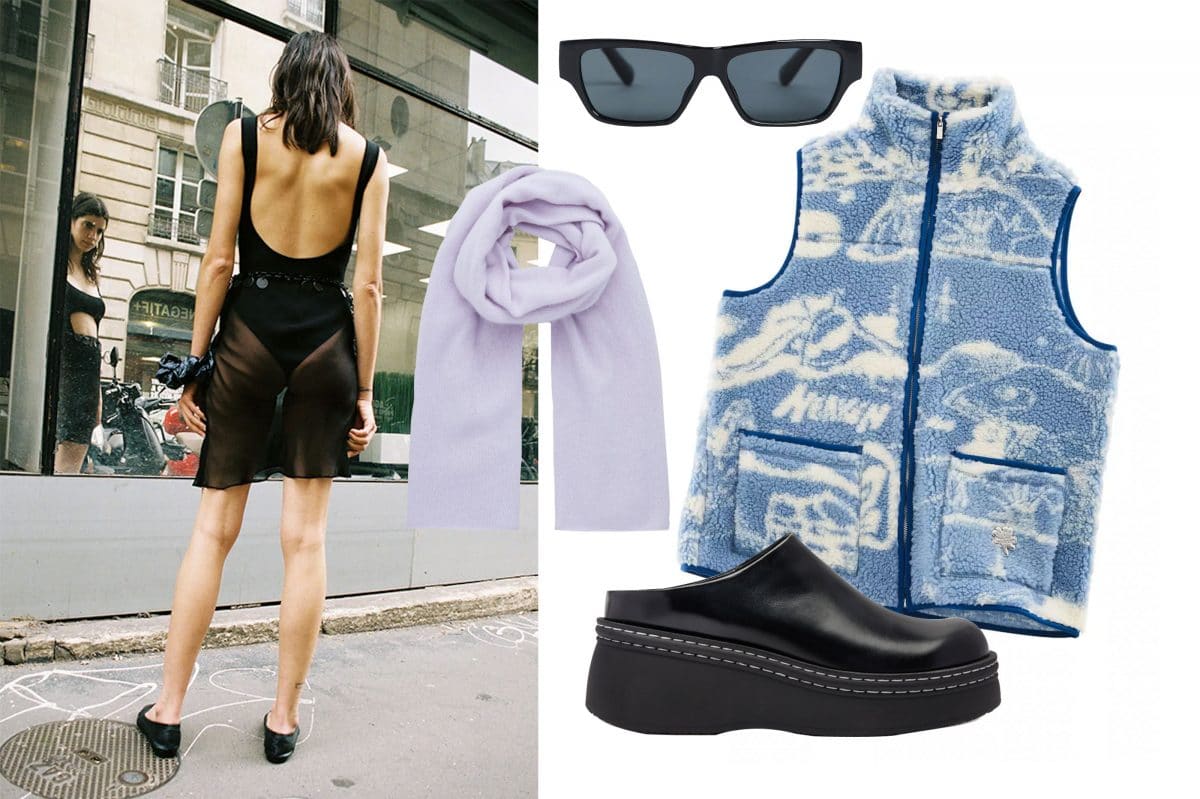 Our top 10 fashion favourites for the month of May. 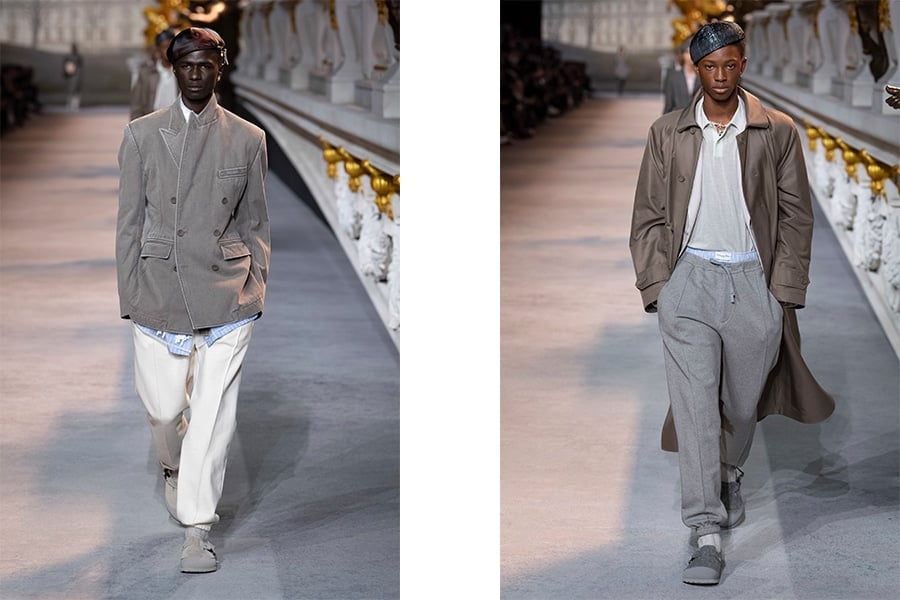 Following a triumphant Winter 22 collection from Kim Jones, the designer is returning with his Dior Men’s Spring 23 collection on May 19.