Imaginative, original, experiential and surreal. Those will be the words to hallmark the end of a beautiful era; celebrating the influential work of fashion photographer Hiro as news of his passing have now officially been released.

The work of Japanese American fashion photographer Yasuhiro Wakabayashi remains legendary. For whom got an early start as Richard Avedon's apprentice in the 1950s, Hiro was one photographer to quickly make his mark in fashion photography with his unusual eye for detail, light, portraiture and lust for the unconventional ingenuity. 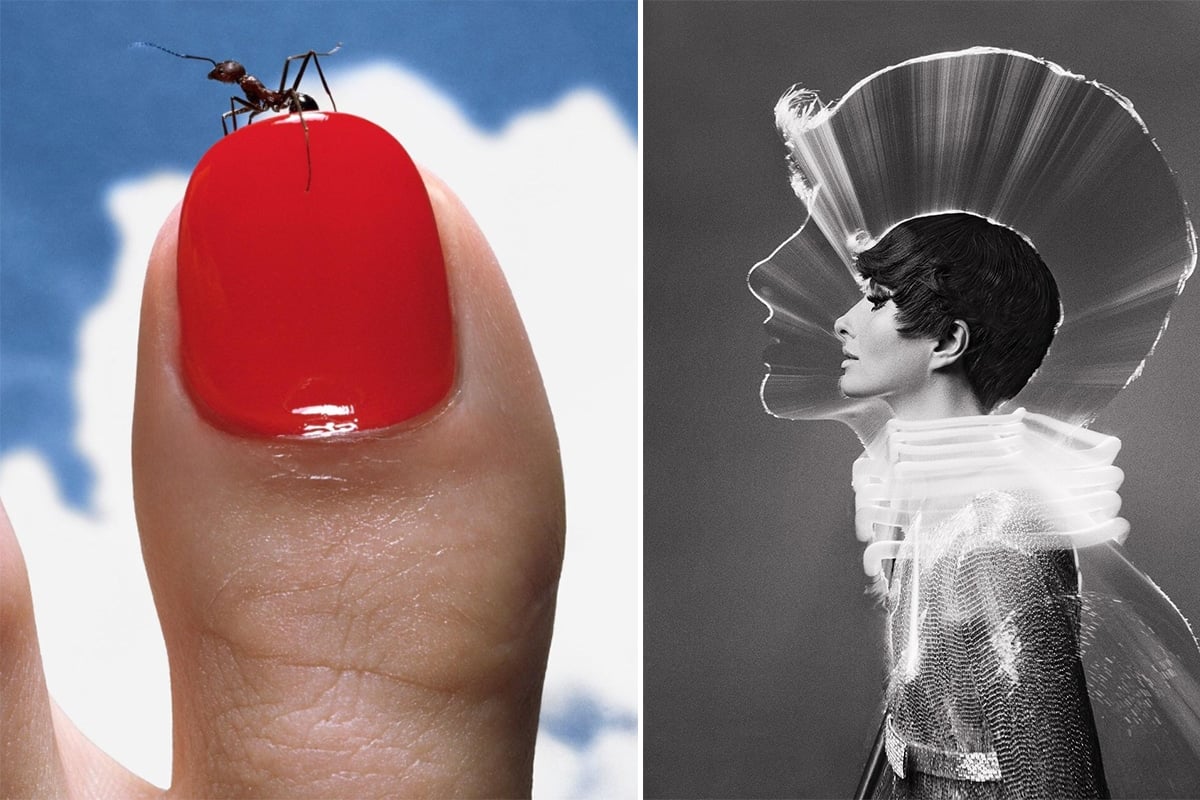 Every single one of Hiro's fashion imagery always sparked a mood, an emotion and a feeling. His photographs were always ones that challenged us to think outside of the box, turn things around and offer us a different lens in which to view the work of fashion differently.

Both a realist and quite a poet, in 1966, Hiro told WWD, “Fashion will never be natural. Women will not go for it... They make you think. The look in the photograph is not to be copied line-for-line. It should create a mood. Touch off something in the reader. She goes on from there.”

Considered a photographer and quite the magician, Hiro's work always allowed room for toying with one's curiousity. Some of his most monumental and time defying work being ones that are still considered timeless today, including campaign images for Tiffany & Co. and Elsa Peretti, along with iconic photographs documenting the work of couturier Cristobal Balenciaga in the 1960s. 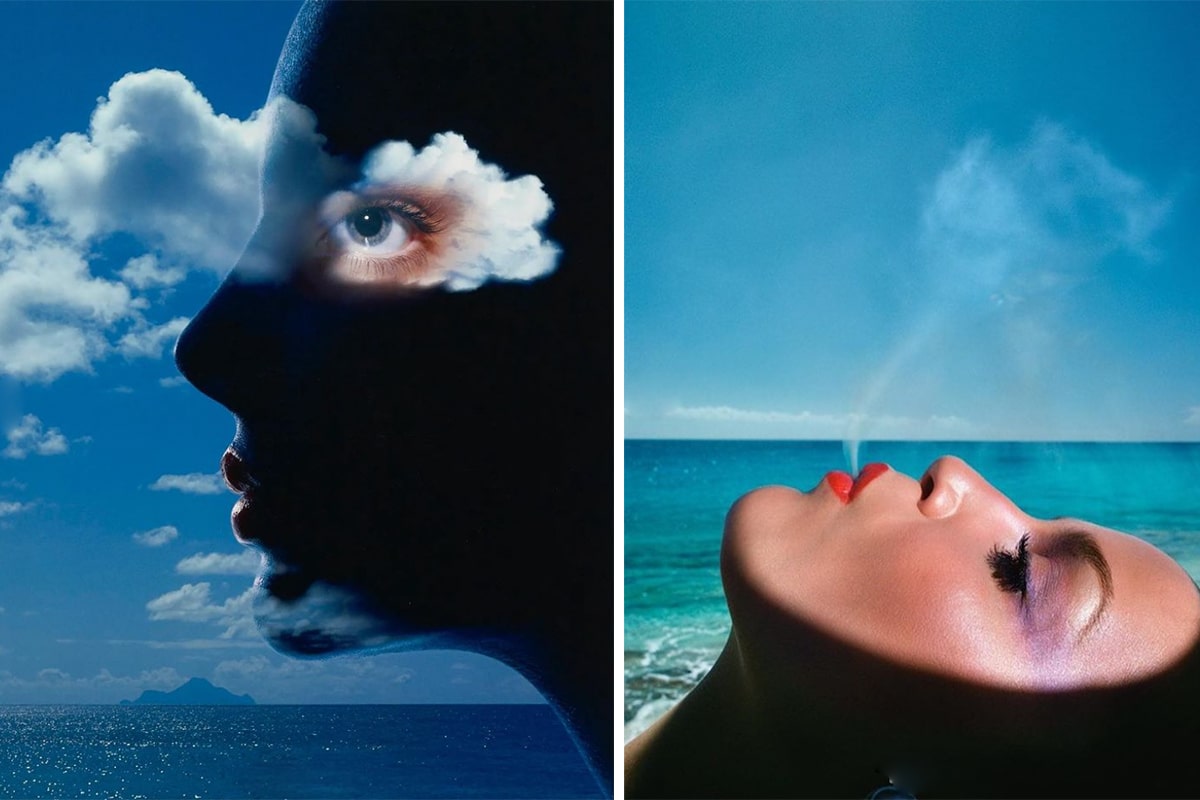 All fans alike have come forward in paying forward their respects and tributes; including Bella Hadid who bid the photographer a farewell saying, "Rest in peace Hiro. One of the best to ever live." However departed, Hiro's work will continue to live on, having permanent collections currently exhibiting in the Museum of Fine Arts in Boston, the National Portrait Gallery, Victoria and Albert Museum and the Tate Modern.

Hiro's iconic imagery will continue to go on to influence the work of younger generations of photographers and artists, in which for now, we bid farewell to a visionary who left us at 90.