The 2022 Fashion Awards have arrived again this year. The annual event, which is held toward the end of each year, celebrates and honours the most exceptional designers, models, and creatives over the past 12 months and beyond.

Held at the Royal Albert Hall, the awards serve as a fundraiser for the British Fashion Council Foundation, focussing on celebrating fashion's most promising talents and supporting the future of the fashion industry. This year has seen Bella Hadid win Model of the Year (Paloma Elsesser, Adut Akech, Quannah Chasinghorse, and Lila Moss were also nominated), and Pierpaolo Piccioli of Valentino win Designer of The Year.

“Tonight, I feel grateful,” Piccioli said in his acceptance speech. “Creativity wins. Our value wins. This victory belongs to me as much as to everyone that works for Valentino.”

Grace Wales Bonner was recognised with the Independent British Brand Award, while Steven Stokey-Daley won the BFC Foundation Award for emerging design talent for his brand SS Daley, just three months after being given the LVMH Prize. Other nominees for the BFC Foundation Award were Nensi Dojaka, who was nominated for the second time after her win of last year’s prize, Ahluwalia, Chopova Lowena and Wales Bonner.

The event was renamed from the British Fashion Awards in 2016, and has now been rebranded as a global event, which has, throughout the years, shaped up to look a lot like a more lo-fi version of New York's Met Gala. Nevertheless, the red carpet looks for the 2022 Fashion Awards have been spot on so far. Below, are the best looks as they come through. 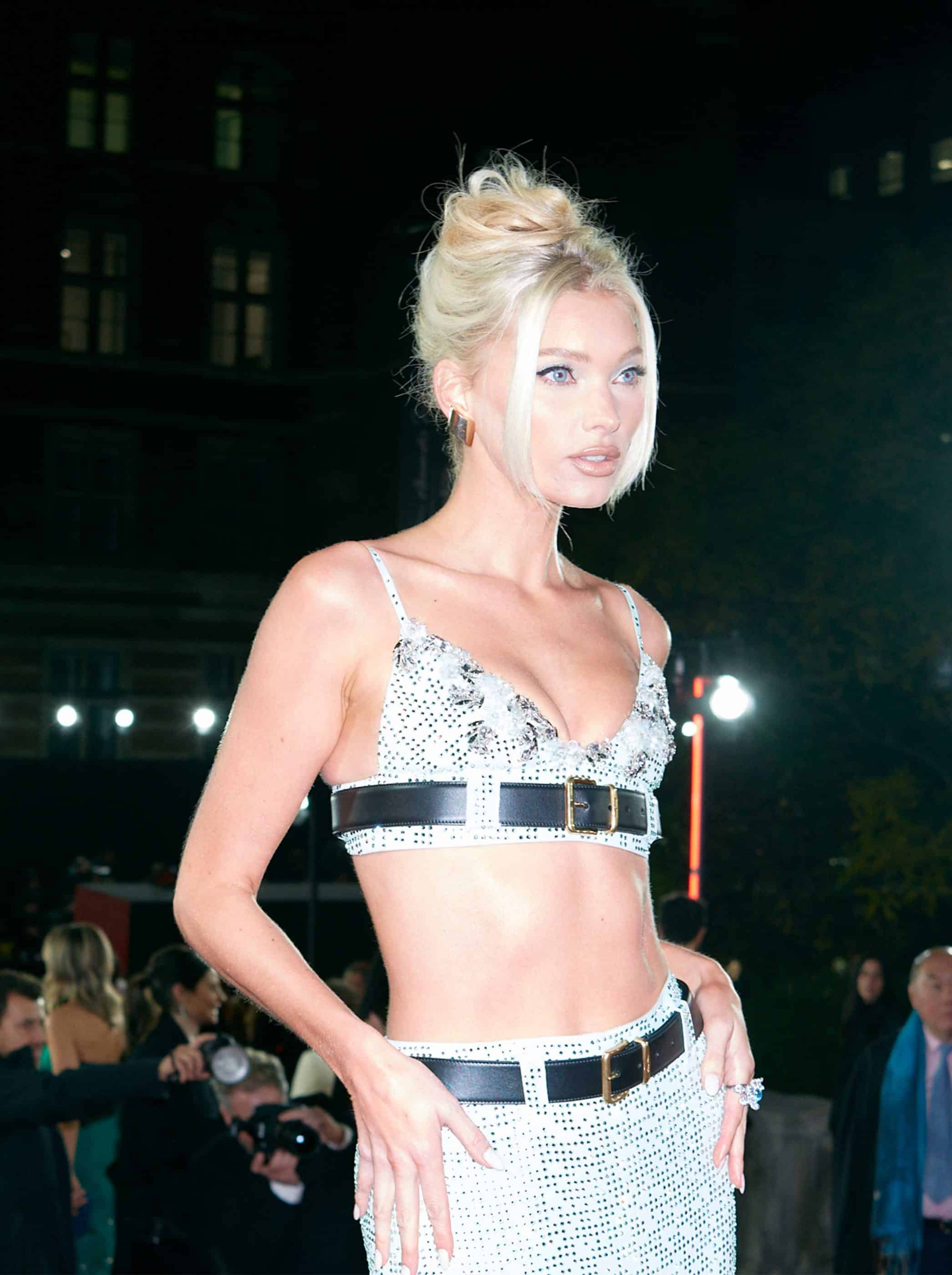 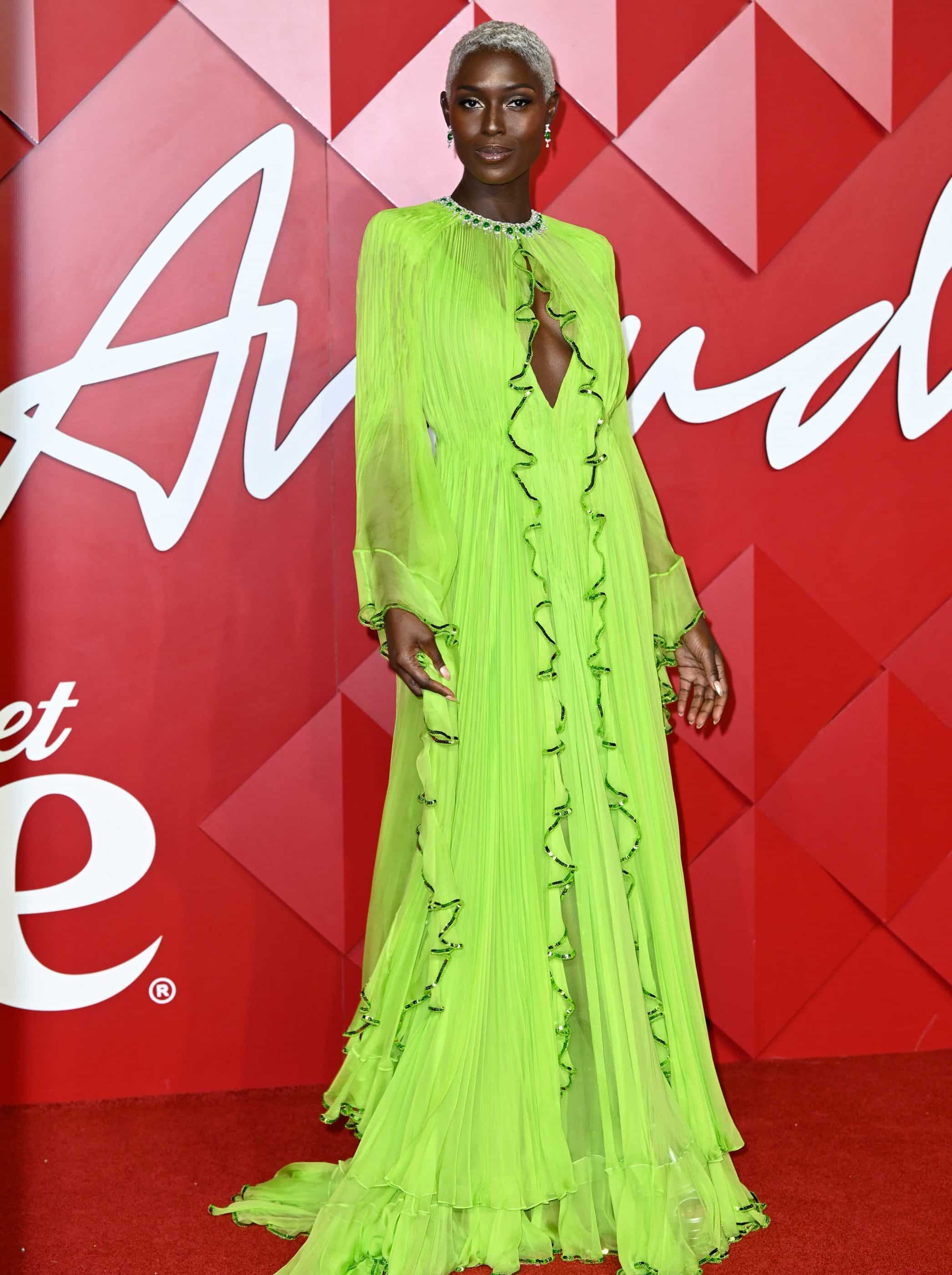 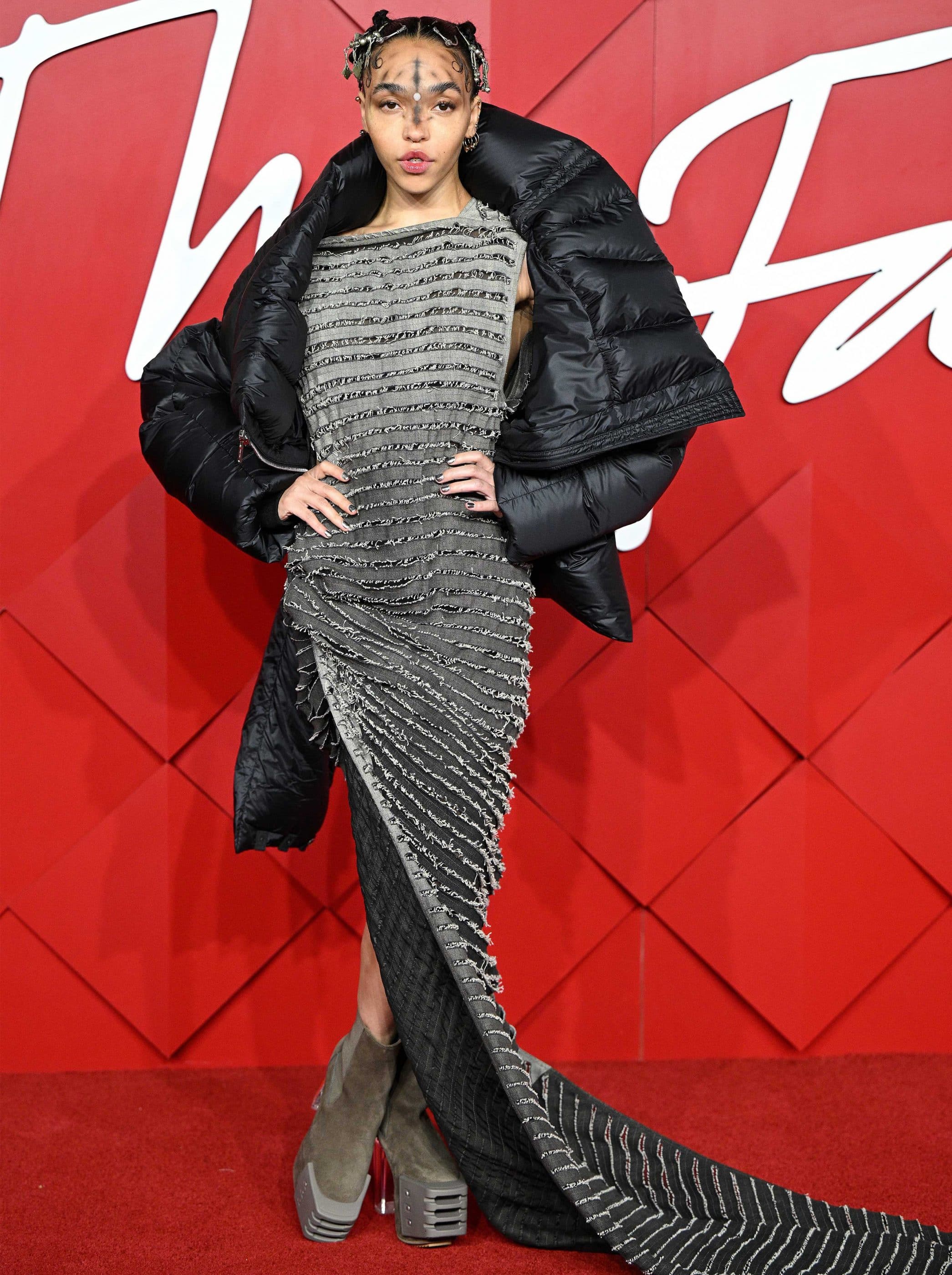 In Rick Owens and Moncler. 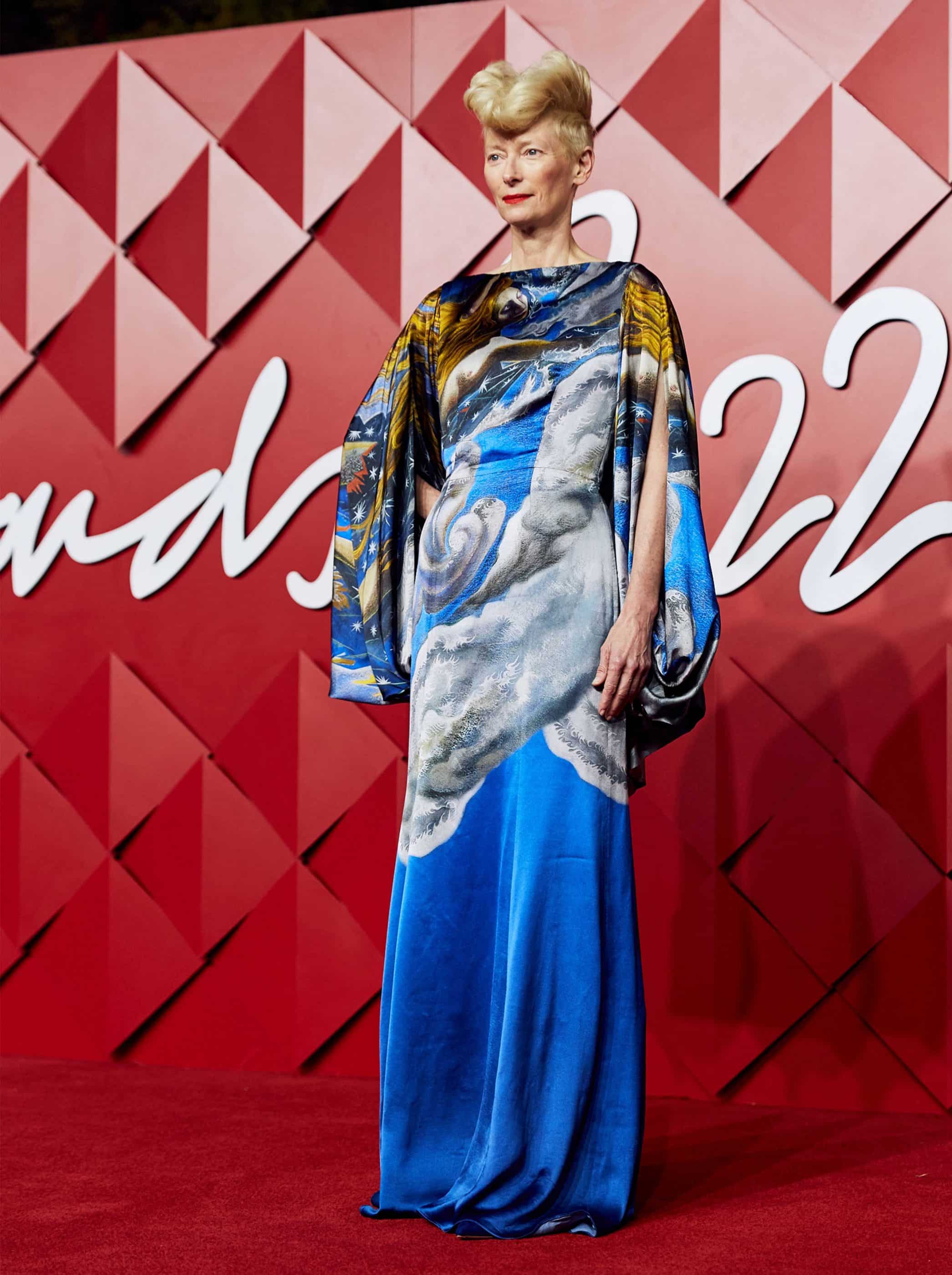 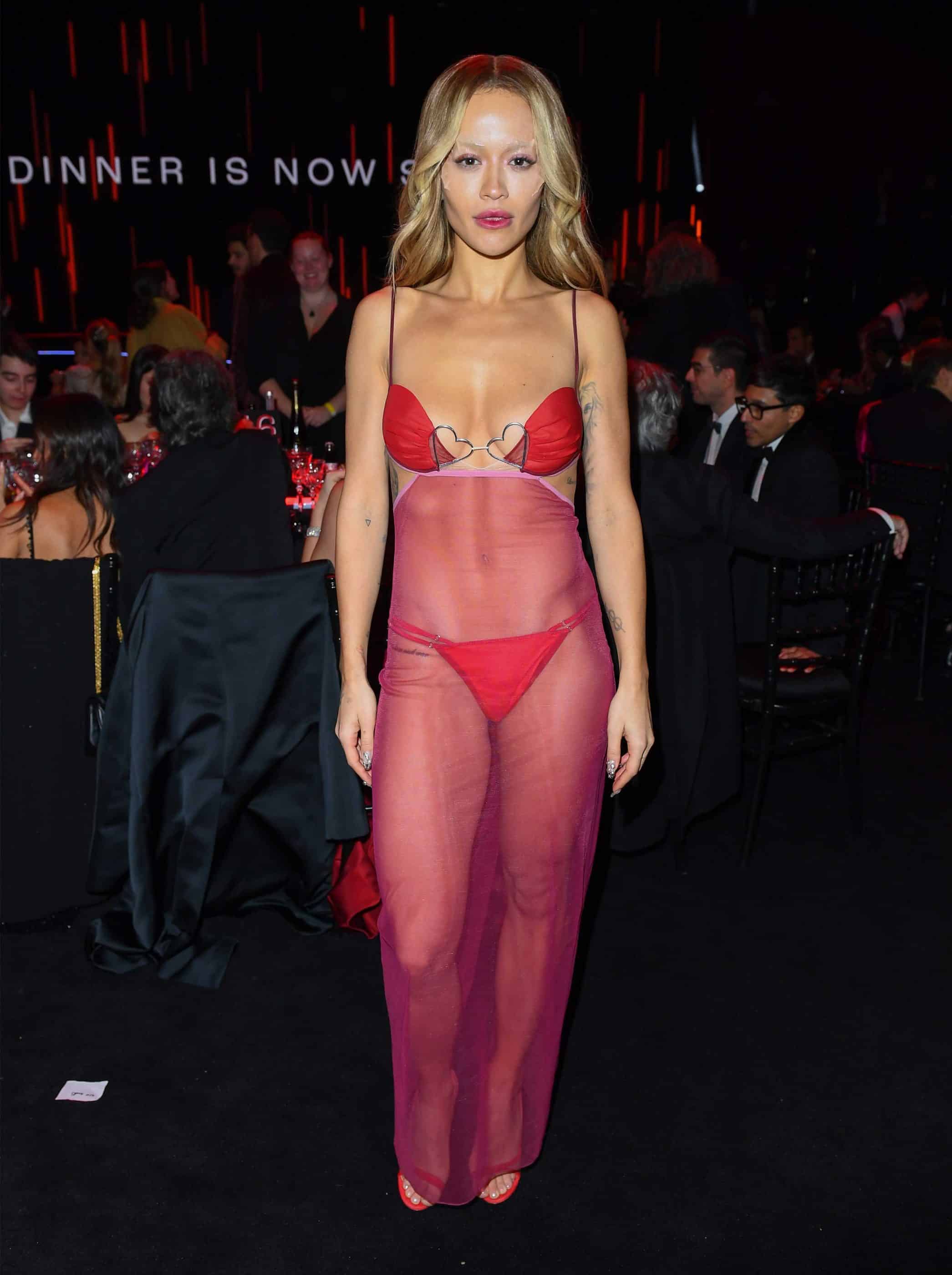 PREVIOUS
No thoughts, just Drew Barrymore's style over the years
NEXT
Model Kamila Sarinova embodies 'menace' energy on the streets of Paris for our 'Euphoric' issue