Boy in a band. Emerson Snowe (real name Jarrod Mahon) returns with his latest single, If I Die, Then I Die, and a dreamy, retro-styled film clip to match. The Brisbane-based singer-songwriter croons about his own mortality, but the glam rock short film, captured and directed by Alexander O. Smith, manages to keep the mood light as air. "It's been a project that I've had since I was 16 or 17, and it's really nice to see where it is now" says Mahon of his Emerson Snowe alter ego, interviewed for our Make History issue of RUSSH Magazine. "What matters most to me is, I think, trying to stay true to myself, trying to build the relationships around me, doing what I'm doing, and feeling good about it."

Emerson Snowe will be supporting Didirri in his string of national shows in November, with the final show at Oxford Art Factory on November 15. 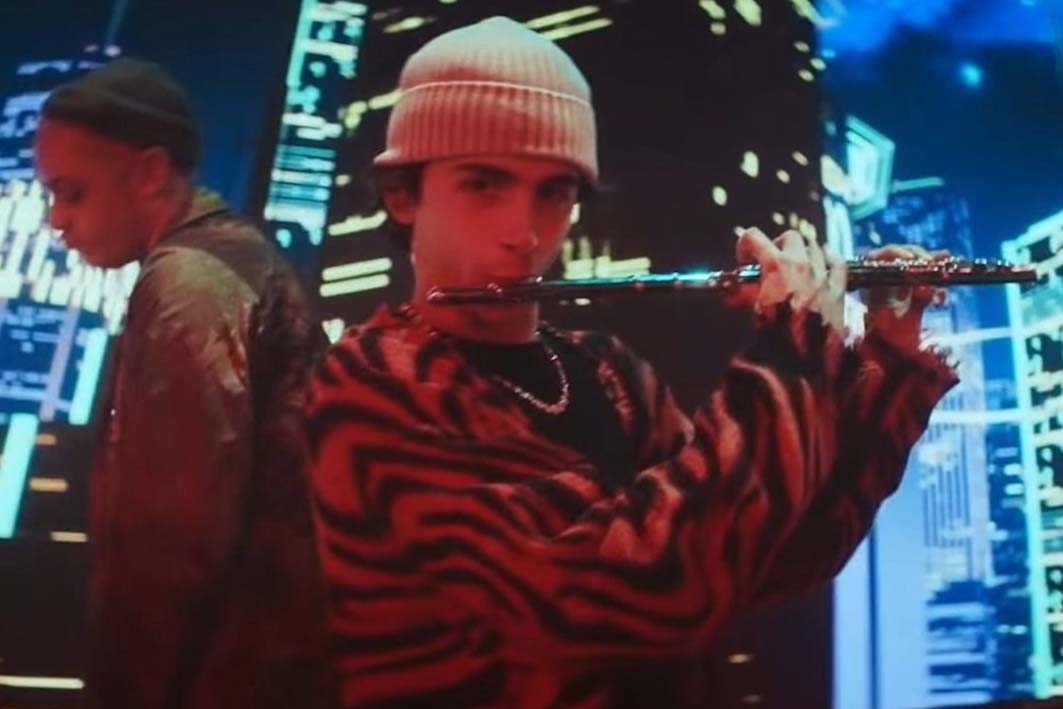 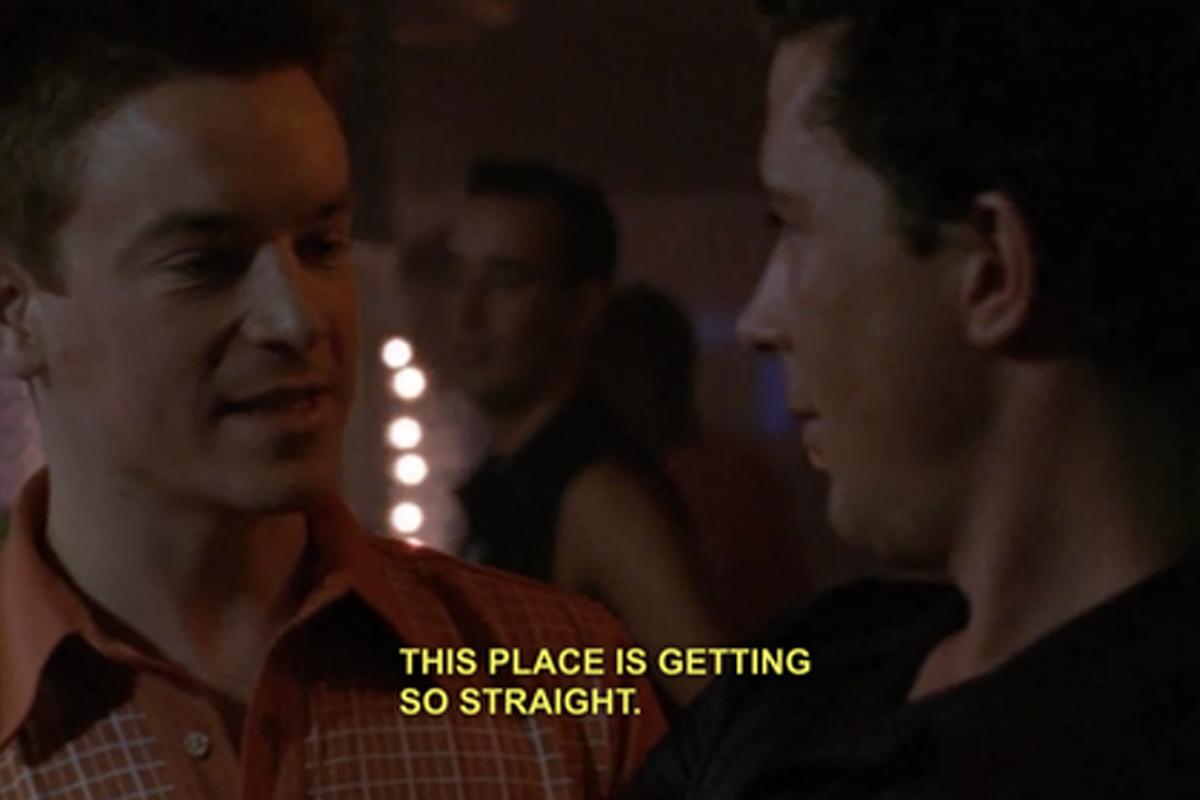 The series marked a turning point for queer representation on screen.