Dior's new Fall 21 footwear has begun to roll out, and to our delight, they are rather joyful after all. Up first, is a capsule in collaboration with American artist, Kenny Scharf, where Scharf's playful designs decorate key Dior sneaker silhouettes - a facet of a wider collaboration that the brand worked on with the artist for the entire Dior Men's Fall 21 collection.

The classic B23 style is clad with colourful iconography and cartoon characters that Scharf refers to as 'Jojos', one of the pairs is covered in the illustrations, which is also available in the B27 low-top silhouette, with a second B23 iteration that sports the classic Dior pattern features two 'Jojos' at the top of the shoe, for those who are after a slightly more subtle approach.

Kenny Scharf is likely best known for his involvement in New York City's interdisciplinary art scene during the 1980s, alongside famed names like Jean-Michel Basquiat and Keith Haring. With an artistic practice involves painting, sculpture, fashion, video, performance art, and street art, the artist announced his collaboration for Dior Men's with the brand in 2020, following a collaboration with streetwear king, Heron Preston.

Alongside Dior's FW21 Kenny Scharf collaboration, the brand's sneaker offering continues to grow, including a high-top and low-top version of the B28. Primarily characterised by a tracked rubber sole unit that wraps around the shoe, giving very much hiker energy. The B28 is emblazoned with Dior's famed Oblique print for all those branded lovers out there.

The Dior Fall 21 footwear is available to purchase online at the Dior website and in store now. 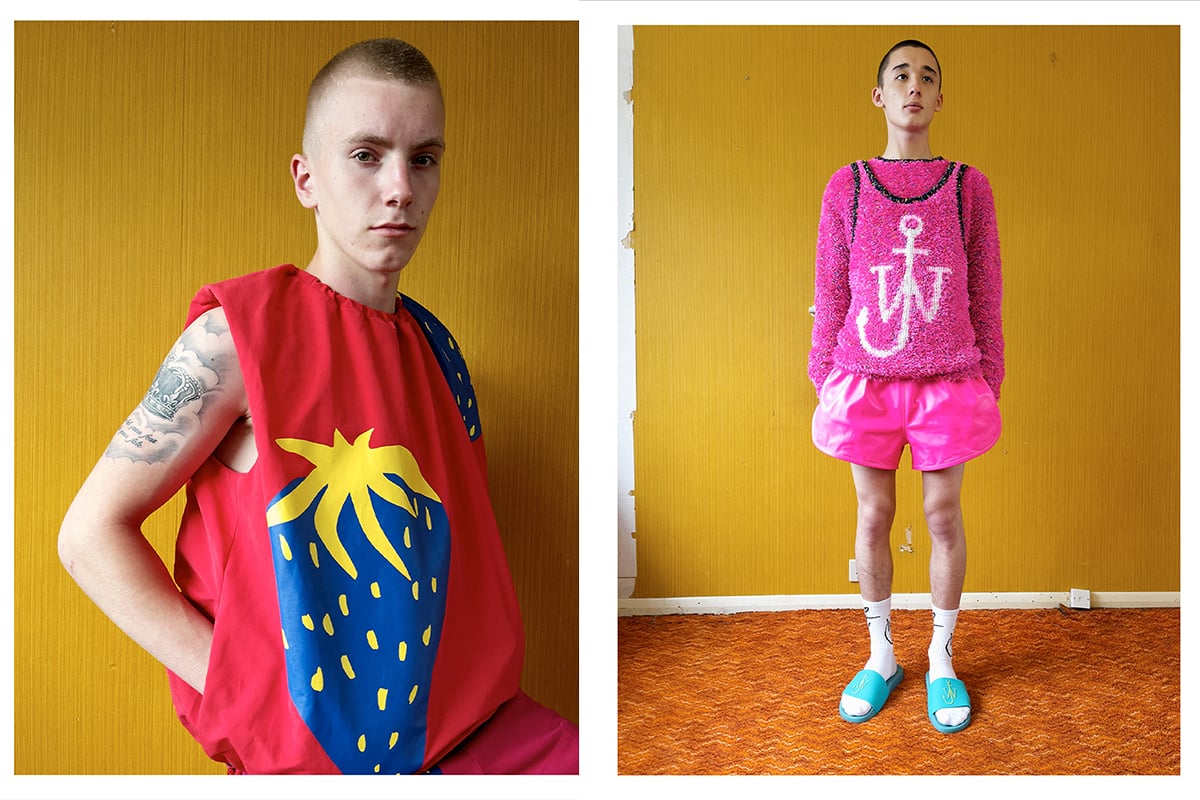 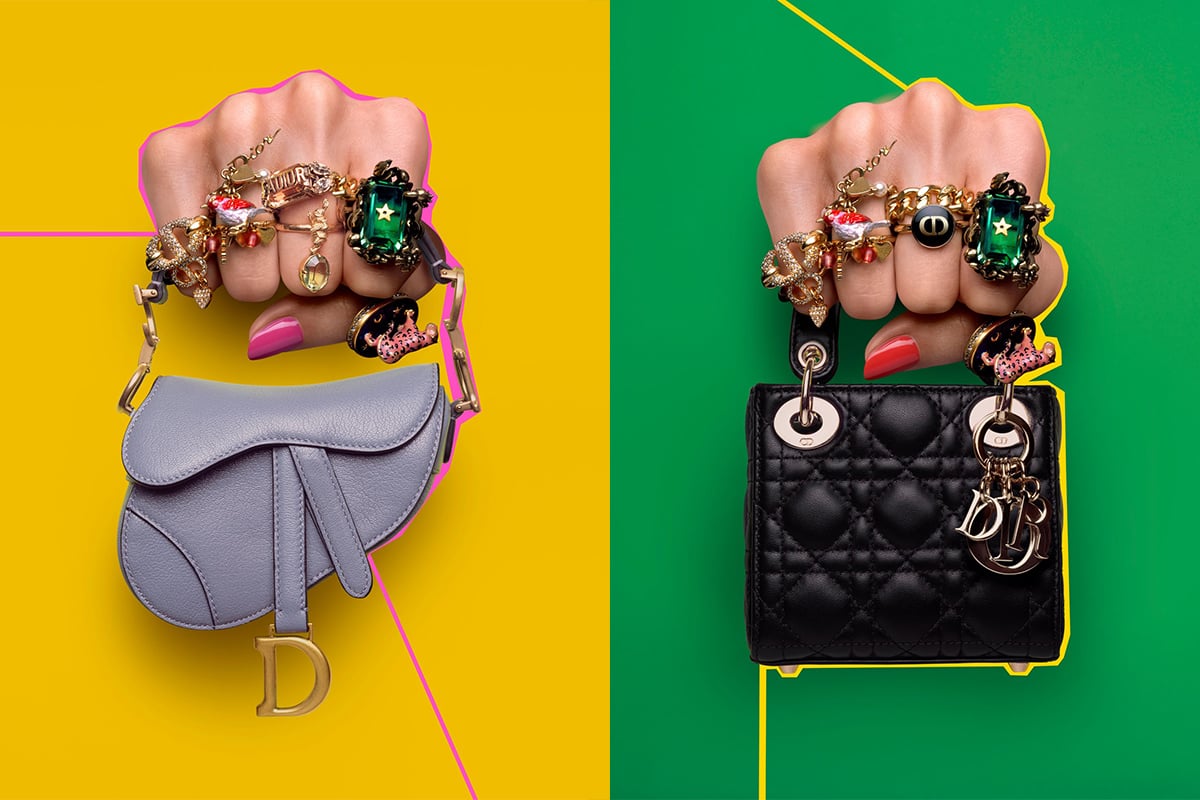 The new micro is officially the new mini. 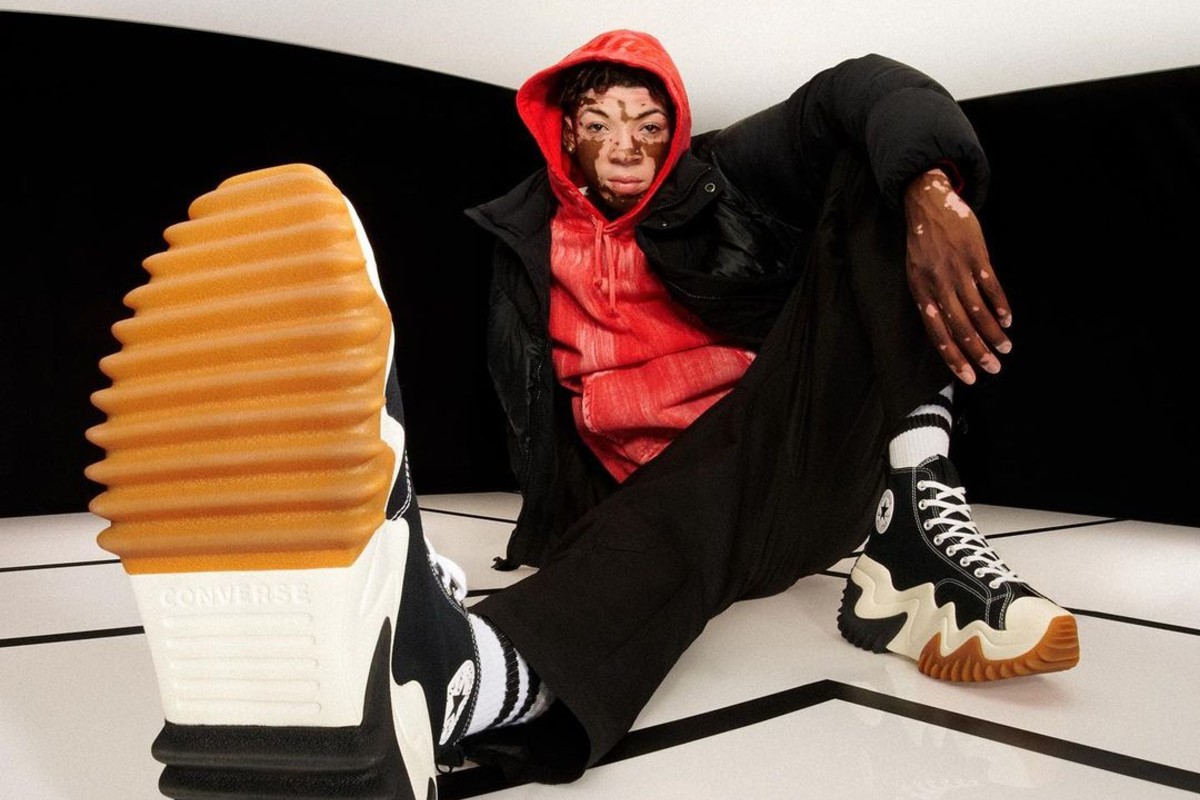 Gone are the days of the simple white sneaker.