A forever classic and ultimate rewatchable, Cruel Intentions is a film that leaves its mark. For our 'Desire' issue, Gabriela Hidalgo explores what has made us lust after this film for more than 20 years. The 'Desire' issue is available for purchase here.

What is desire if not the ultimate expression of our inherently selfish nature? The hunger to have, to consume or perhaps to be consumed, and dive into the distraction of lusting after something or someone. The 1999 cult classic Cruel Intentions, an adaptation of Les Liaisons Dangereuses (1782) by Pierre Choderlos de Laclos, follows Sebastian Valmont (played by Ryan Phillippe) on his relentless search for more – a new ploy, a new challenge, another triumph to recount (with astonishing detail) in that infamous leather-bound journal. The object of his affection? It’s the game not the girl, until, of course, it isn’t anymore. Enter a baby-faced Reese Witherspoon. 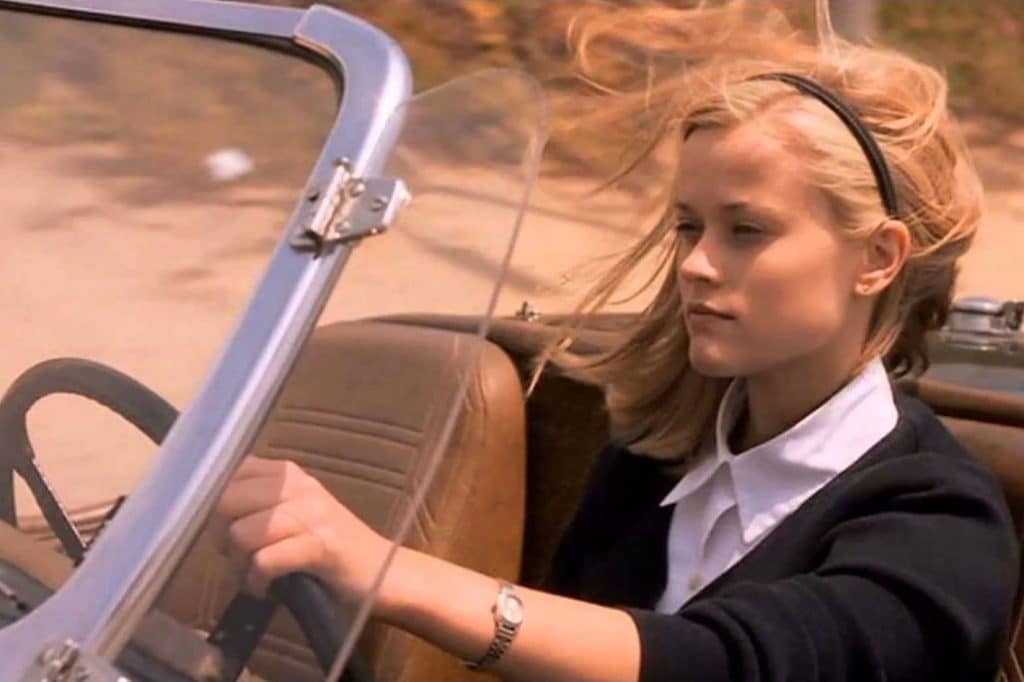 While the film is set in New York City amongst the wealthy teenagers of the Upper East Side, it’s laced with references to 18th century France in homage to de Laclos’s classic novel. Dimly lit interiors dripping in gold, chandeliers, velvet chaise lounges, grand double doors (perfect for a dramatic entrance or exit), cascading satin curtains and, of course, the robes to match. All the while showcasing some iconic 1990s fashion – metallic manicures, tiny handbags, matching cardigan sets, slinky sandals, wispy layers, every shade of brown lipstick and those Calvin Klein sunglasses. 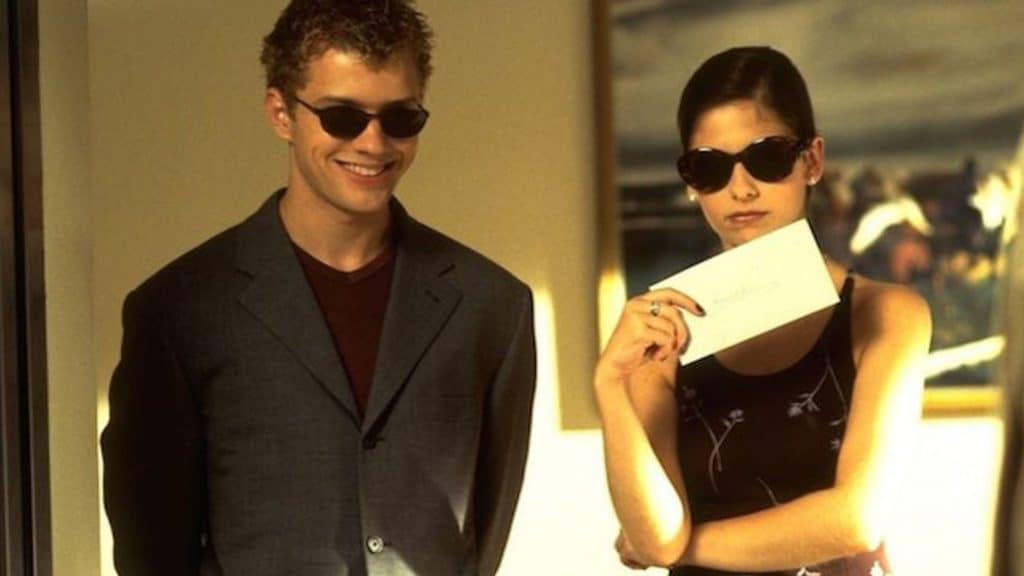 What fuels desire within a person who isn’t capable, or rather is unwilling to, succumb to emotion? For a mere victory it is higher stakes and greater resistance. A rejection, or in Sebastian’s case a failed attempt to seduce in an un-manned swimming pool, is enough to fuel determination and longing. 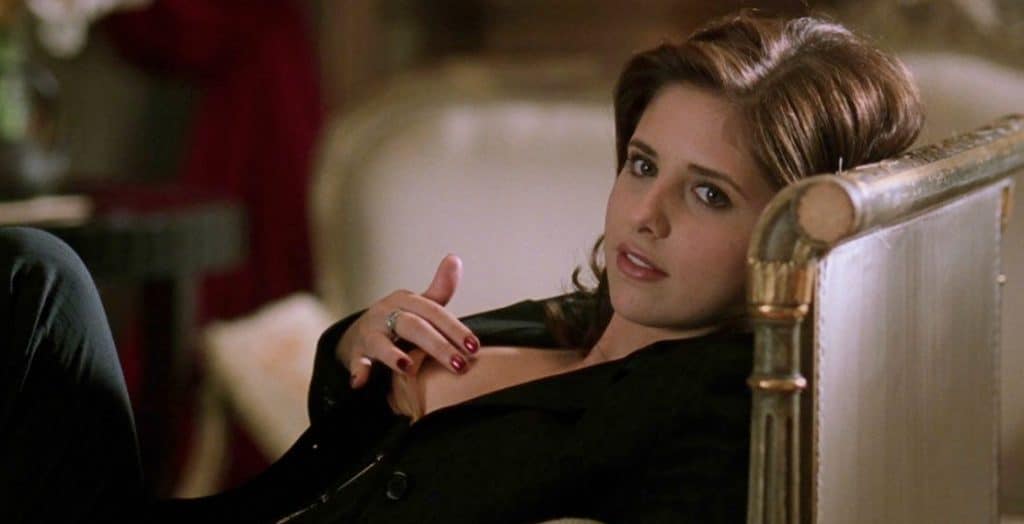 It requires strength to hold the affection of another to greater value than the victory. With it comes the vulnerability of admitting deficiency in the self, admitting that we would feel better, be better, if our feelings were returned. And no matter how inherently selfish we all may be, what could be more rewarding than someone loving you back?