Imagined by Virginie Viard for Spring Summer 2022, the Chanel 22 Bag – named after the year it was created – makes perfect sense. A bag created for the woman on the go, after its SS22 debut, the Chanel 22 Bag was always destined to reach icon status swiftly. Today, the Chanel 22 Bag campaign has arrived, and we're giving you a look behind the scenes of the campaign, starring Lily-Rose Depp, Margaret Qualley, and Whitney Peak. 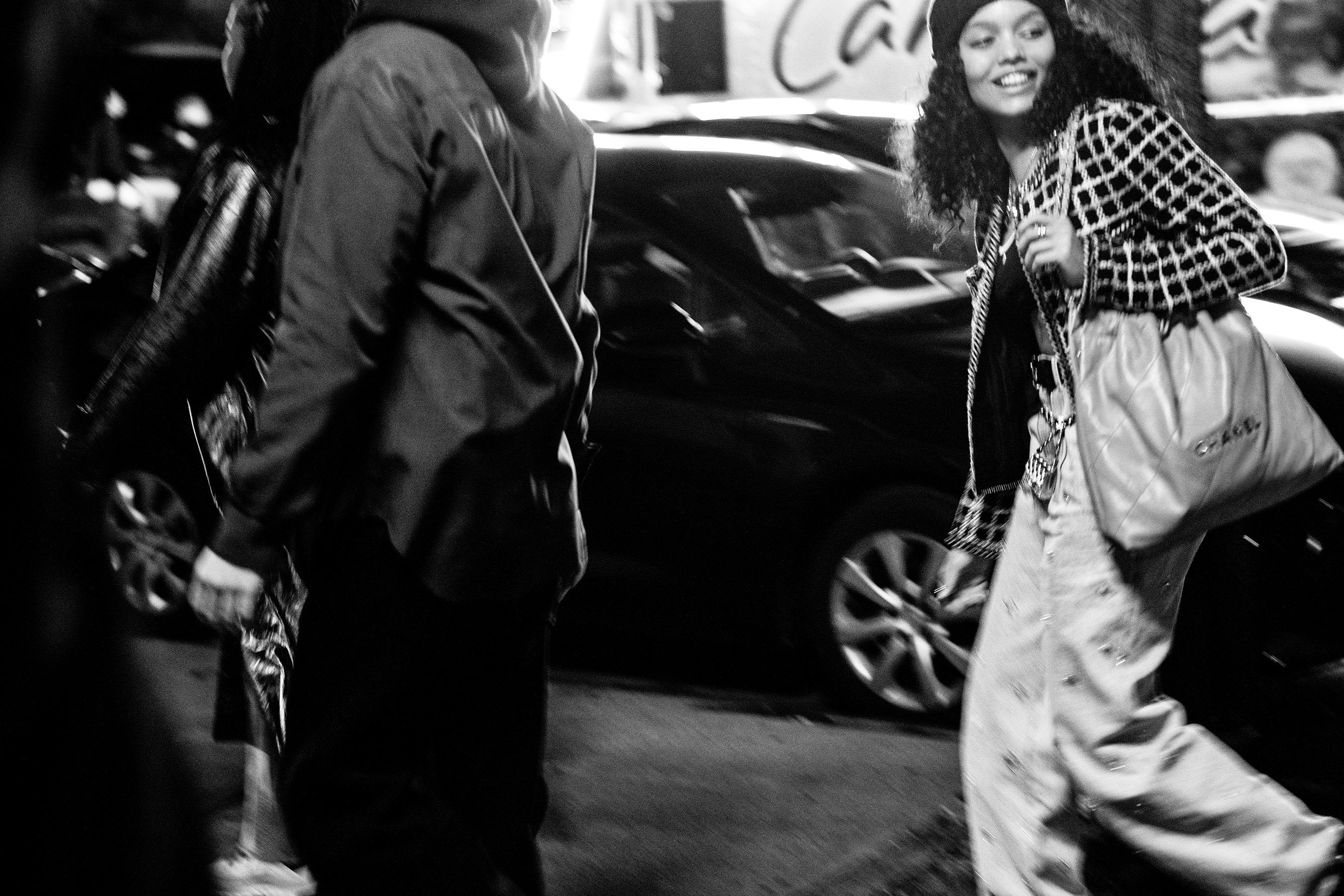 The three Chanel ambassadors and actors feature in the 22 Bag campaign in a series of images and films lensed and directed by Inez & Vinoodh. Capturing each actor in their element between Los Angeles, Palm Springs, and New York, Depp, Qualley and Peak are seen within their own universes, a nod to each woman and their personalities. 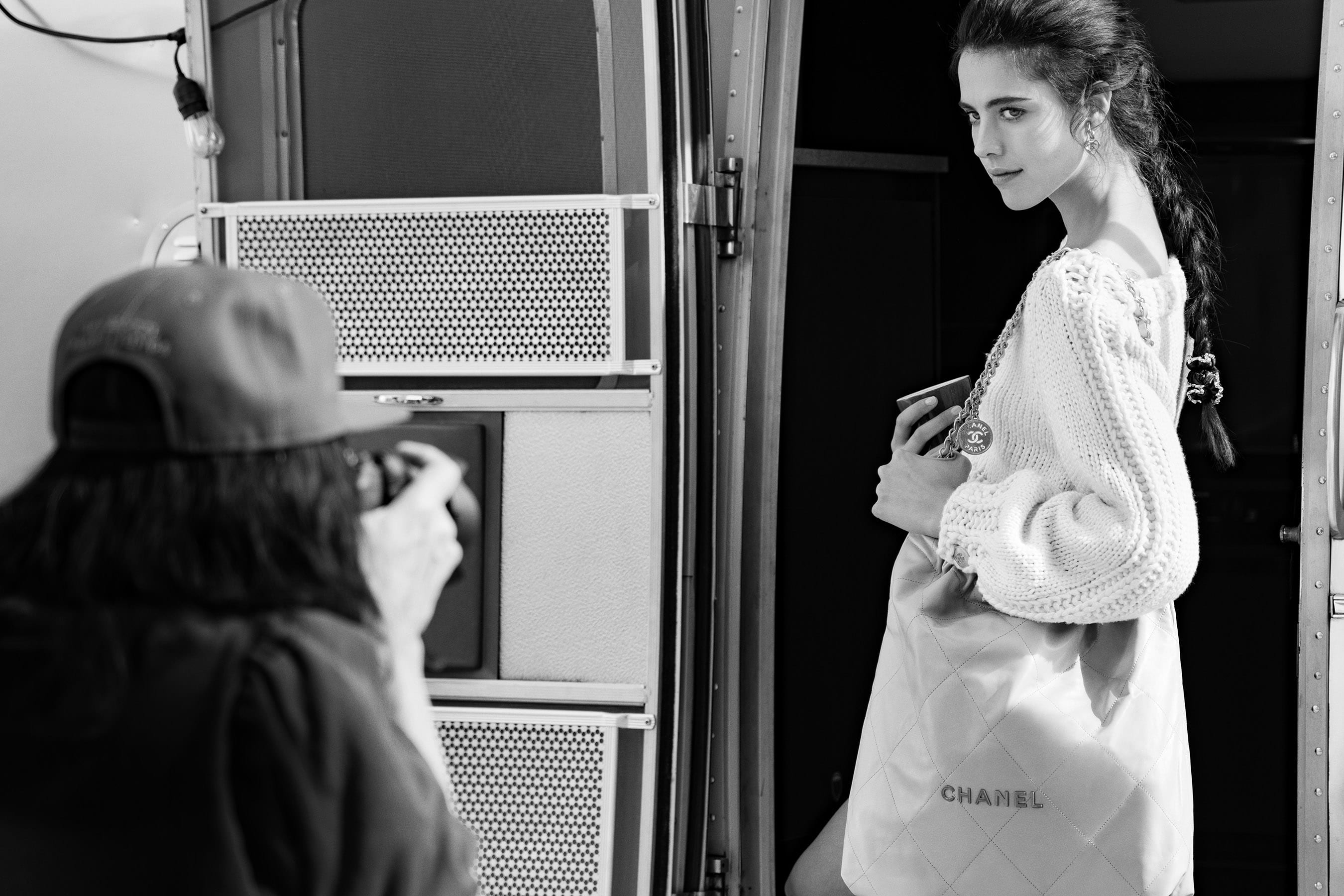 Firmly planted in modern life, the 22 Bag offers a slouchy, relaxed feel without sacrificing on detail or craftspersonship, acting as a true ally of daily life. The Chanel 22 is crafted of supple yet resistant leather, further adding to its "carry all" attitude, alongside Chanel's signature quilting for a classic touch on a contemporary silhouette. It features a gold or lacquered Chanel emblem across the front of the body of the bag, as well as a metal chain strap interlaced with leather and a “Chanel Paris” medallion with an openwork double C attached to the straps.

The photos from the campaign will start being unveiled from March 21st and the films from April 6th. The Chanel 22 Bag is available to purchase at Chanel's website, now.

PREVIOUS
Fast Lane: Gabriella Brooks is the ultimate Miu Miu girl
NEXT
10 of our luxury fashion favourites in March 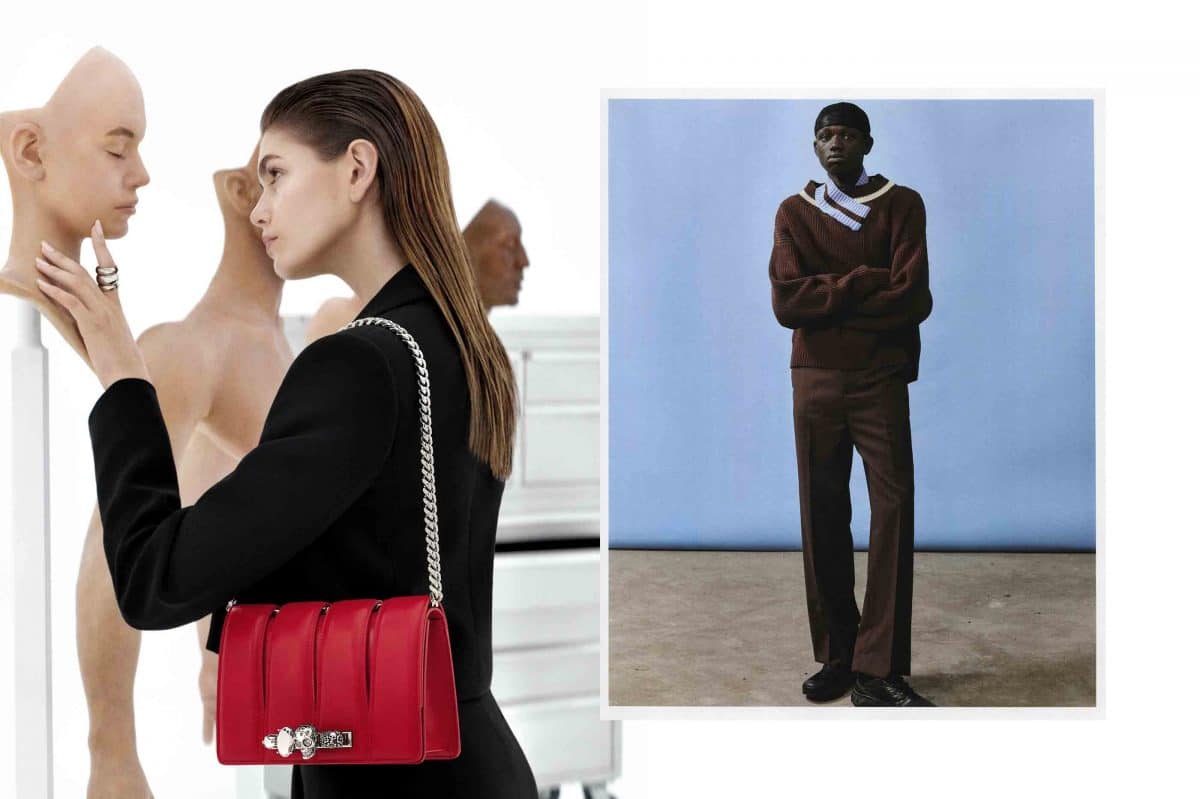 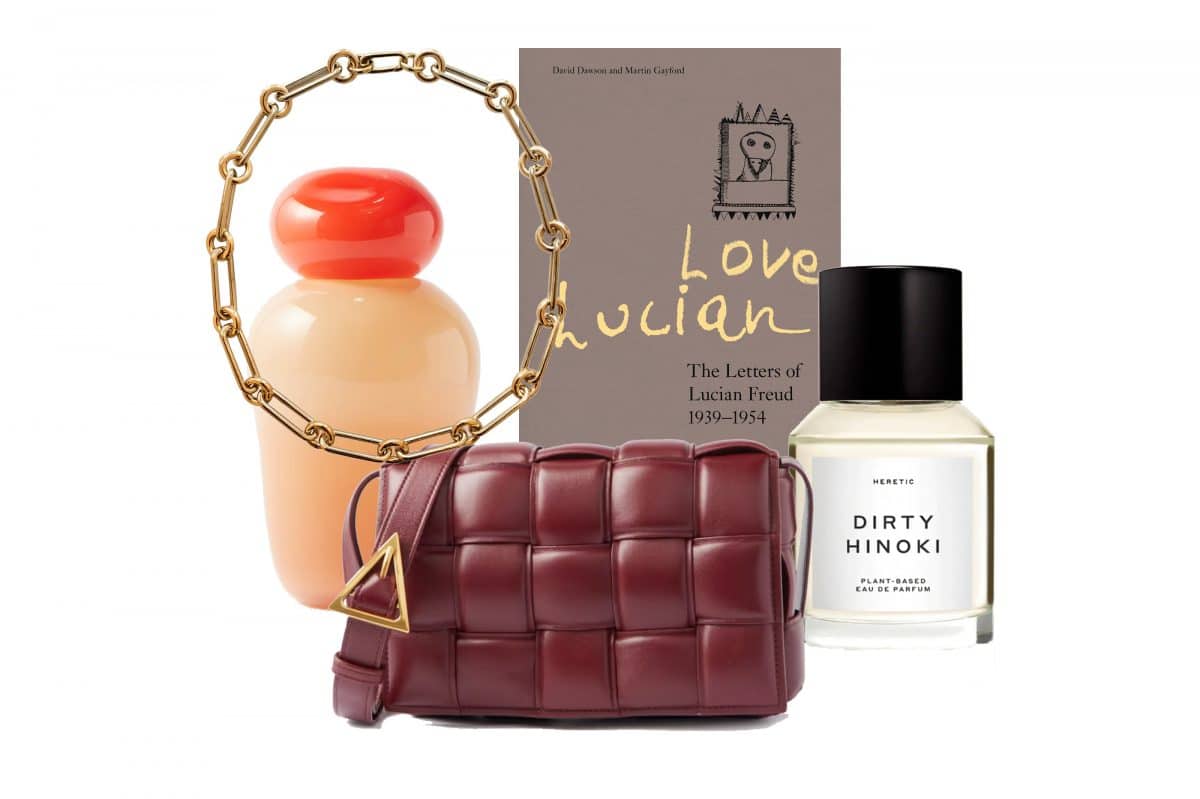 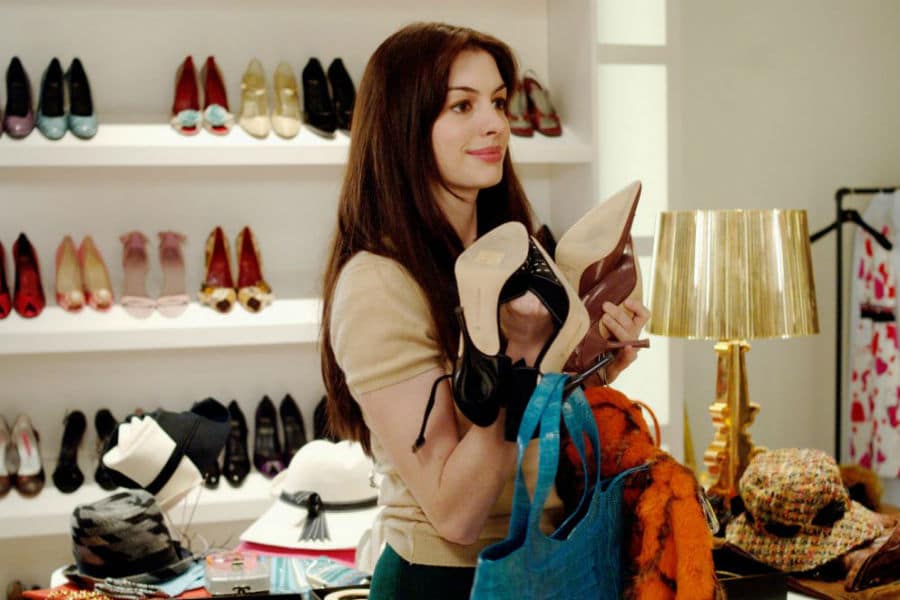