27 years ago, in 1996, Cartier released the Tank Française watch into the world. Building on the classic design of the iconic Tank "Normale" that Louis Cartier created at the beginning of the 20th century, the Tank Française – a new iteration of the most iconic watch in the world – was born, and swiftly adopted by the likes of Princess Diana, Michelle Obama, and more. 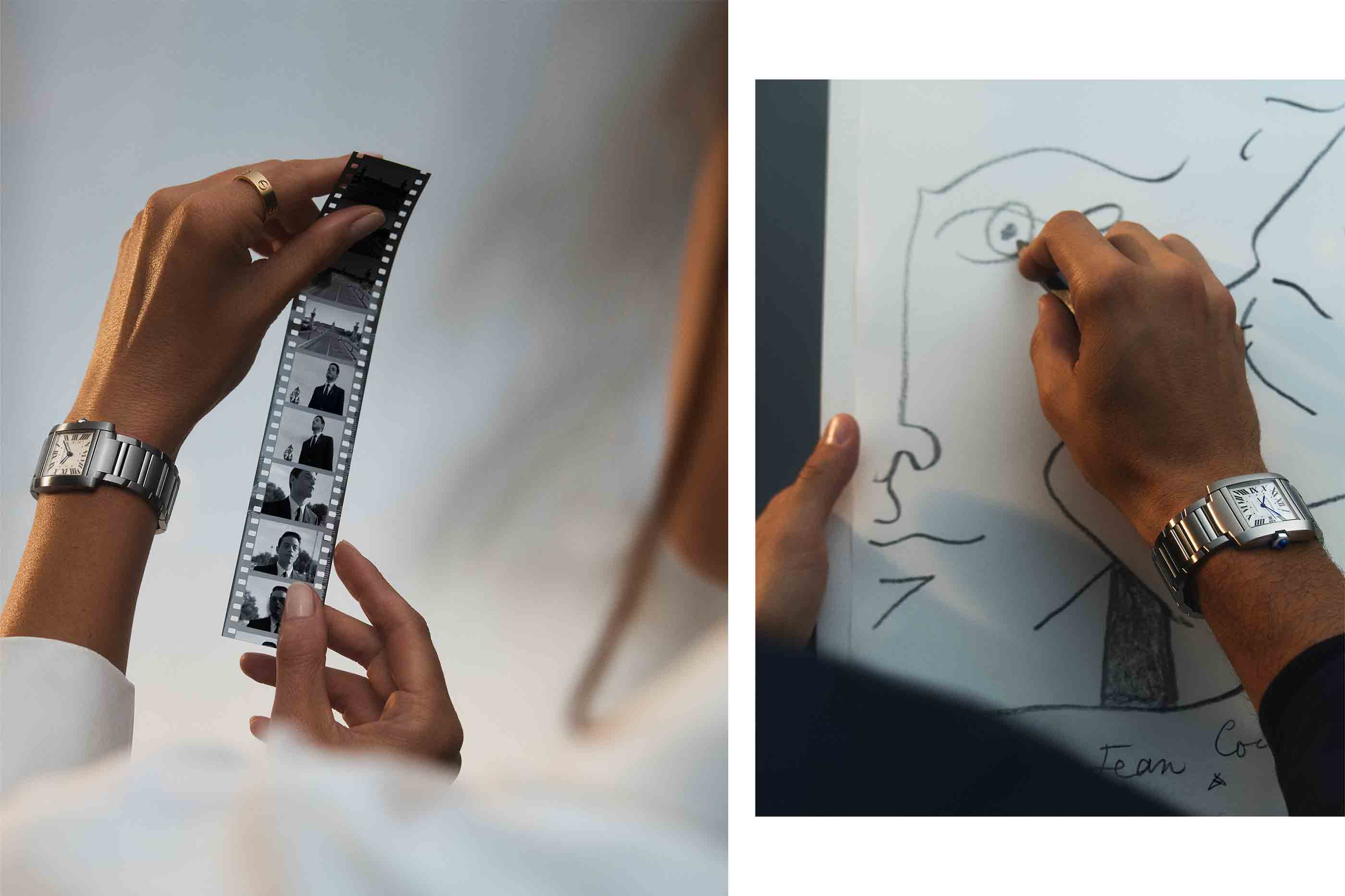 It's been almost three decades since its debut, and now, the Tank Française is being celebrated once again with a freshly debuted, evolved design. Originally linked to Paris as an expression of freedom and creativity, the reimagined watch remains faithful to its original design while nodding to modern allure, evolving with the fast-paced modern world while carrying threads of classicism throughout everything Cartier touches.

Paris, and all of its magic, has always been linked to New Wave cinema, which is why it feels so fitting that the brand revisit the city with two of the most iconic actors of today: Rami Malek, one of the most singular actors of his generation, and French cinema legend and style icon, Catherine Denevue, for a campaign film with the two actors in the city of lights. The film, which references the passing of time, is punctuated by cinematographic nods to Denevue's career, with Malek acting as the creative witness to a muse. 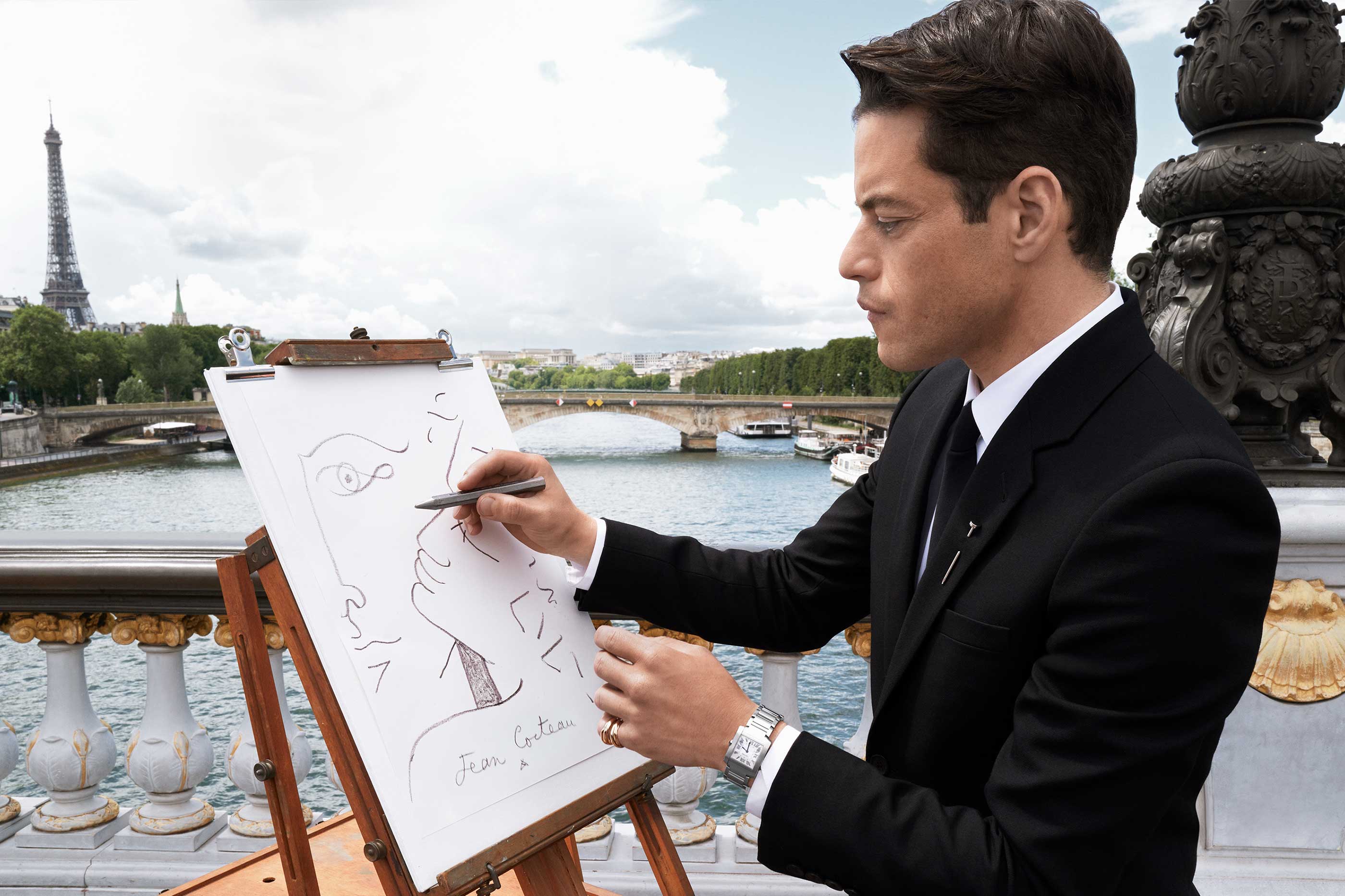 To direct, Cartier commissioned British filmmaker Guy Ritchie, who is best known for his ensemble cast films, creative editing and unparalleled sense of pace. It's a story of chance and the often-funny tricks that fate plays on you, as well as the karmic links that seem to exist between certain people. Malek notices Denevue as they are crossing the Pont Alexandre III, and in the space of 60 seconds, the pair meet in different eras, Malek witnessing her pivotal moments as a timeless, multi faceted artist. 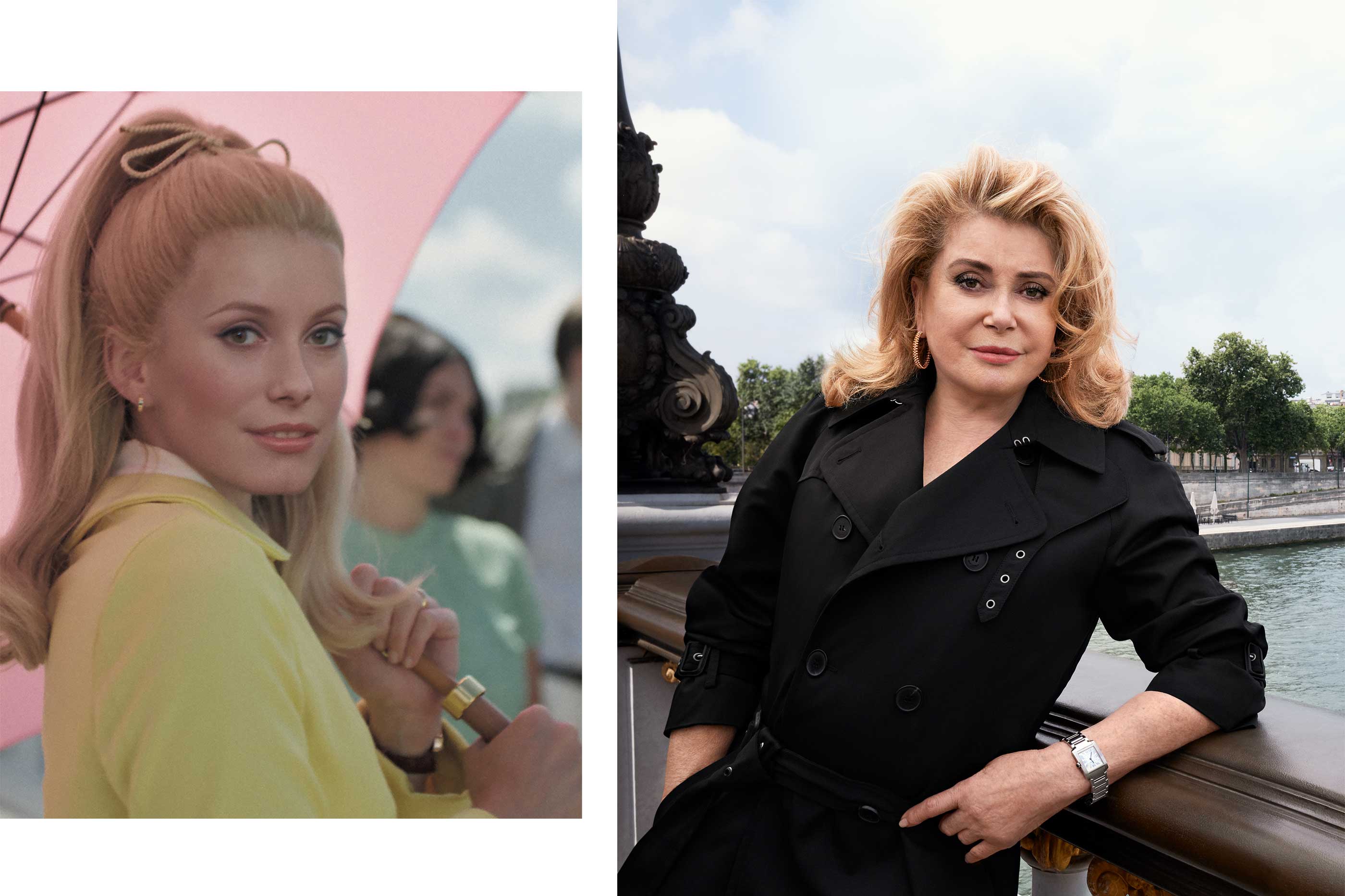 "This film is an expression of Cartier's vision of watchmaking and the timelessness of its creations. It's a journey through time, where past and present merge, in the image of the Tank Française, a true icon of the past and present. It also represents the meeting between French style, symbolised by the Tank and Catherine Deneuve, with the avant-garde, free and legendary cinema that Rami Malek so brilliantly conveys," shared Arnaud Carrez, Senior Vice President & Chief Marketing Officer.