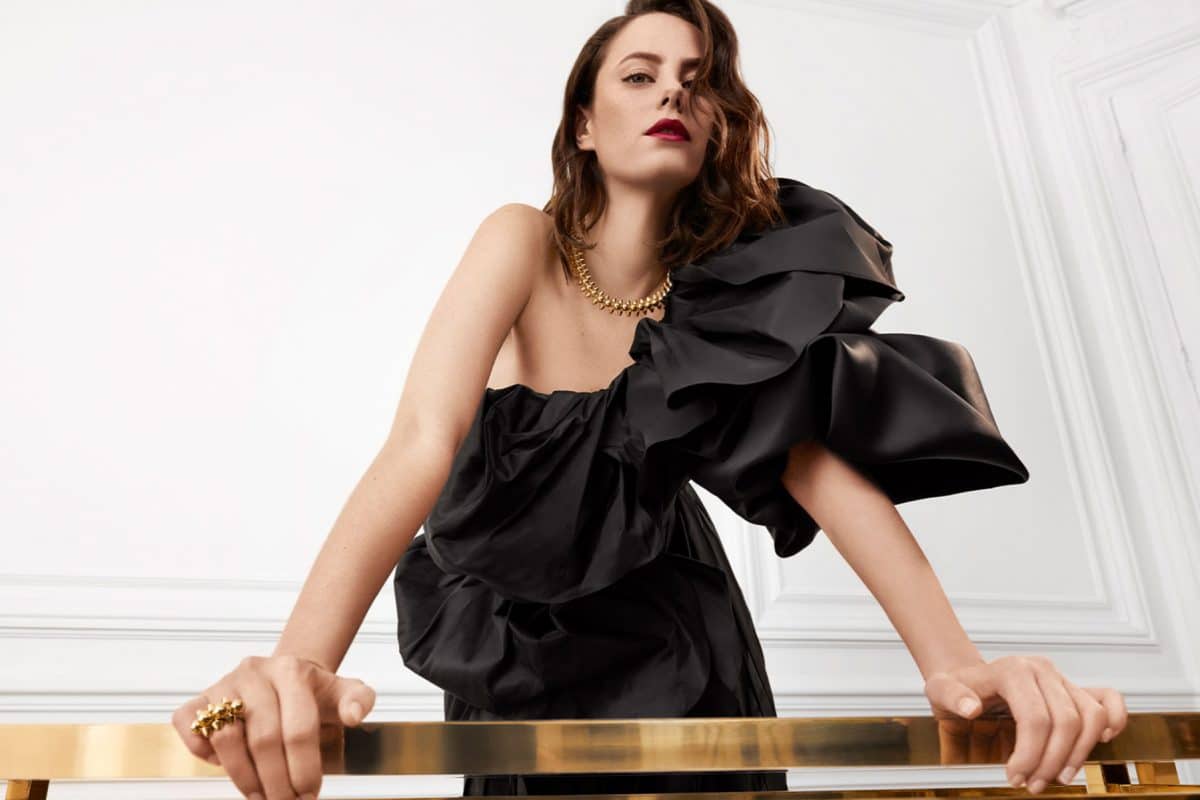 Just in time for the holidays. Cartier has released a new genderless jewellery collection, titled ‘Clash De Cartier’, and it’s bringing out the tough-guy in all of us. 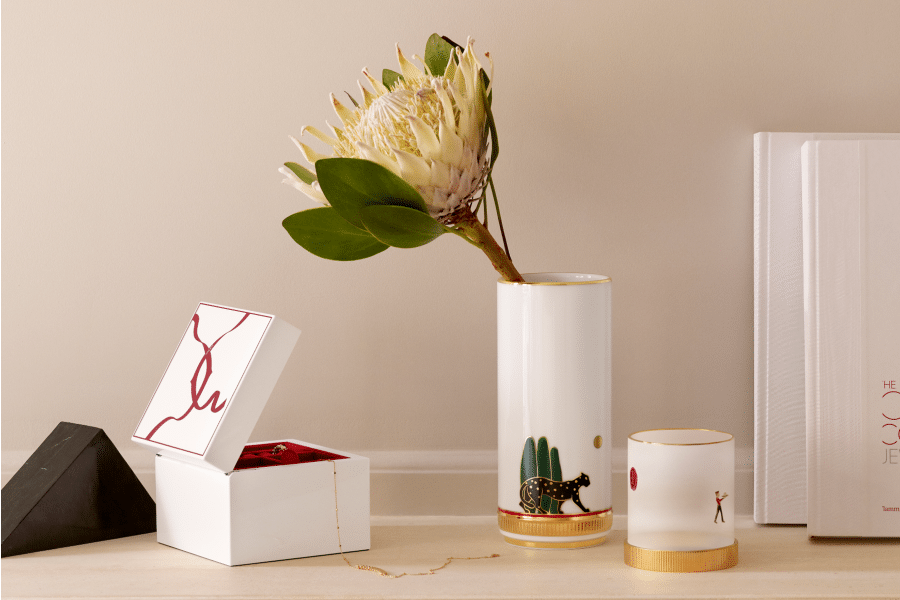 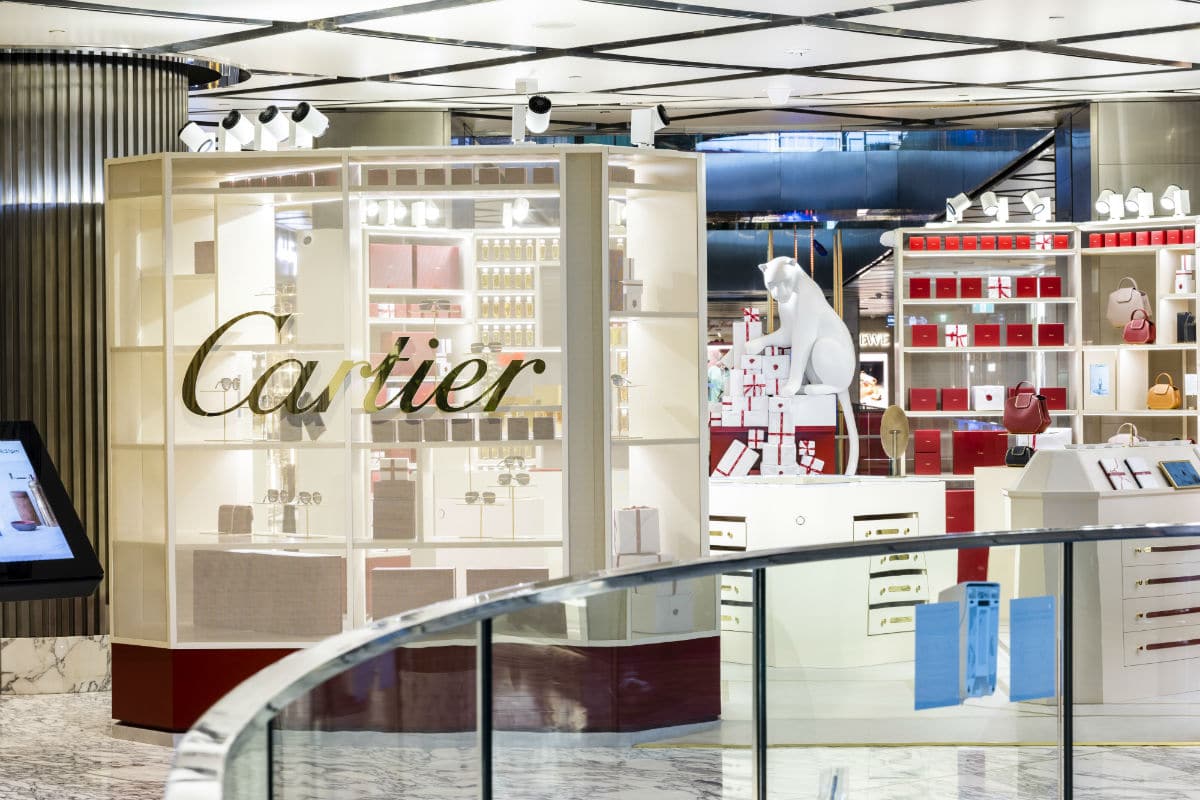 Step into the world of Cartier – introducing the designer’s first Australian temporary boutique. Be among the first to see the new collections. 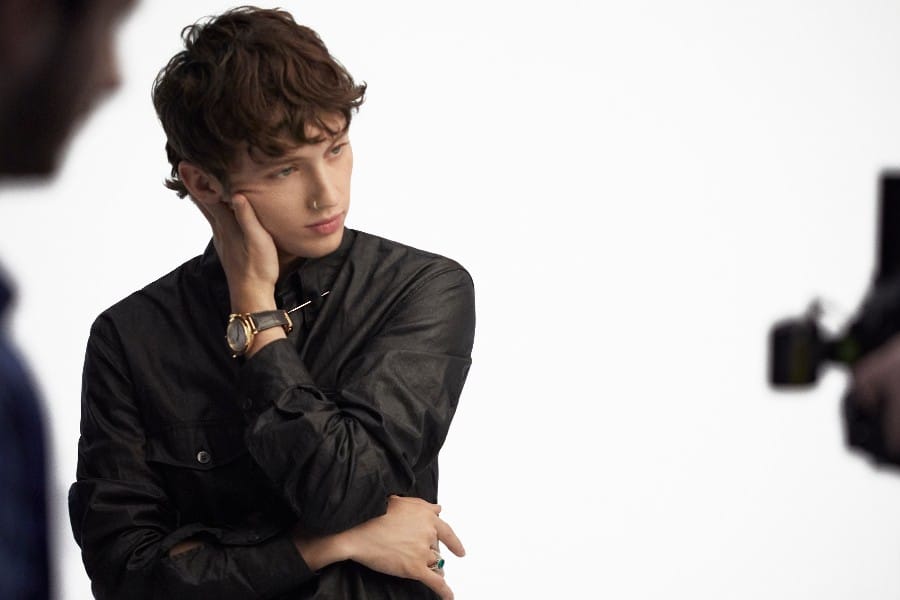 Standing the test of time. The Pasha watch has been receiving cult status since its inception in 1985. 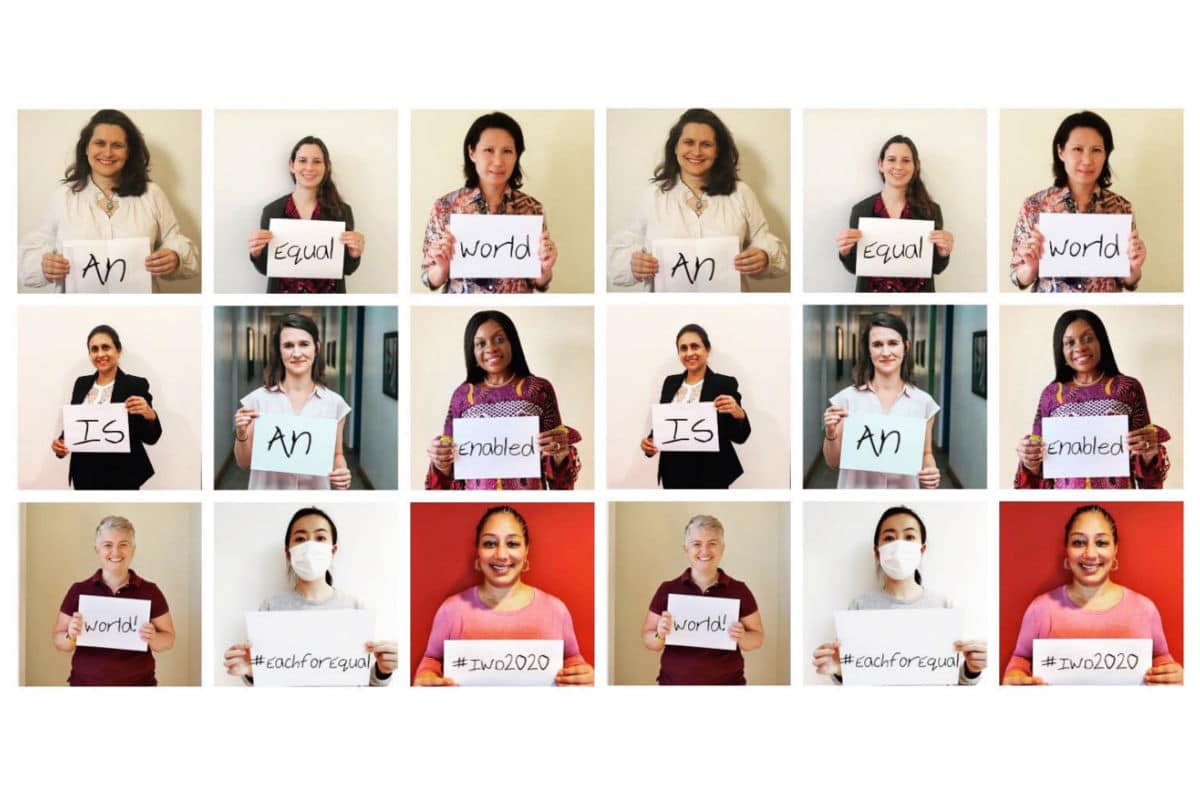 Find women who are saving the world. That’s the singular and vital mission of the Cartier Women’s Initiative. 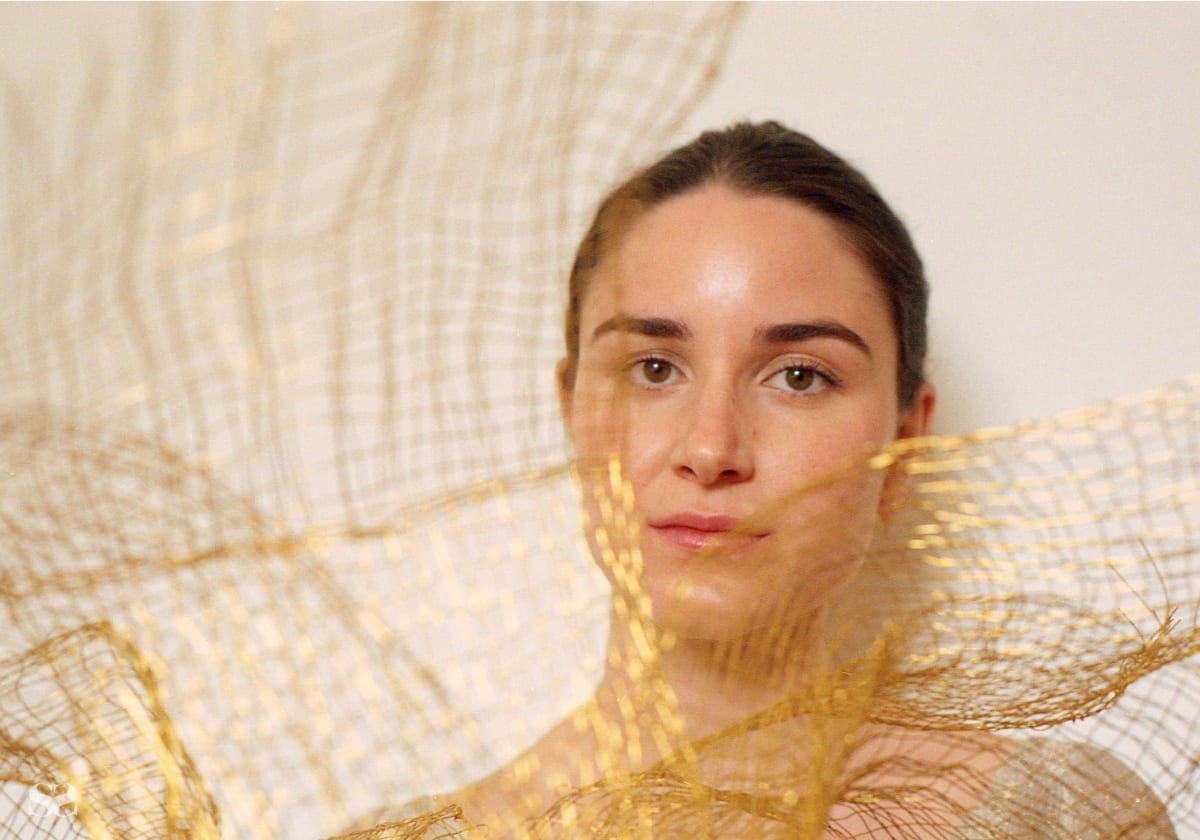 “I usually start off with a rough idea, but as soon as I start working it more often than not changes direction … I find that the exciting part.” Weaver and longtime RUSSH muse, Poppy Kural, on creative practice, finding beauty in the small things and making the ordinary extraordinary. 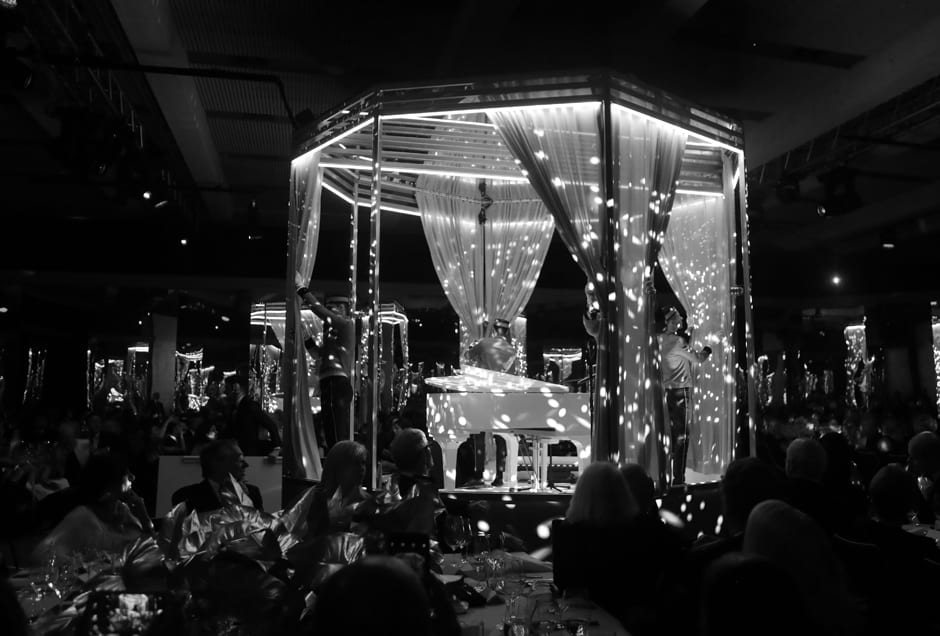 Beneath the kaleidoscope. Celebrating the opening of Cartier: The Exhibition at the National Gallery of Australia, Canberra, Cartier hosted a private dinner to showcase over 300 of of the luxury jewellery brand’s most iconic and exceptional creations. 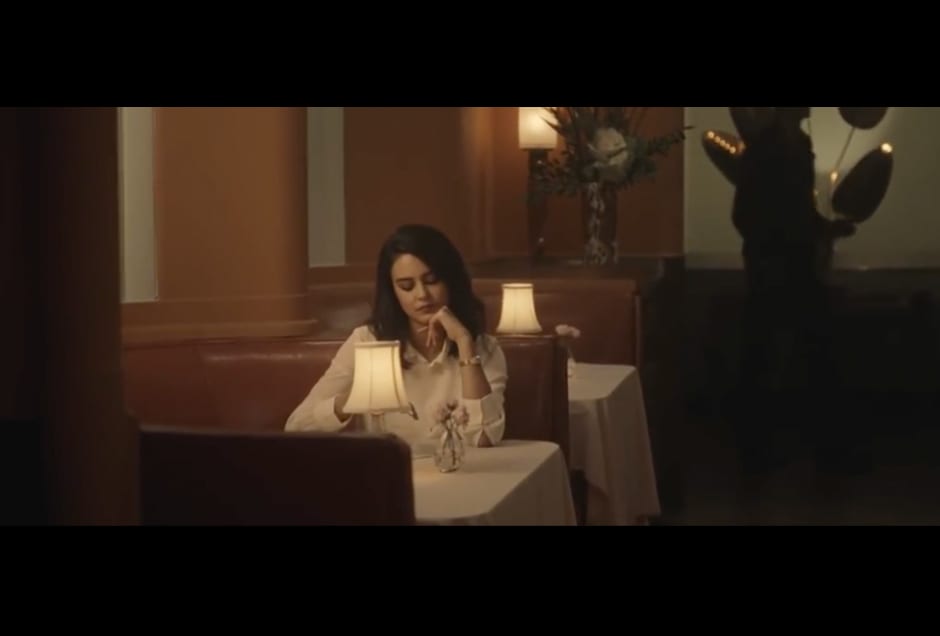 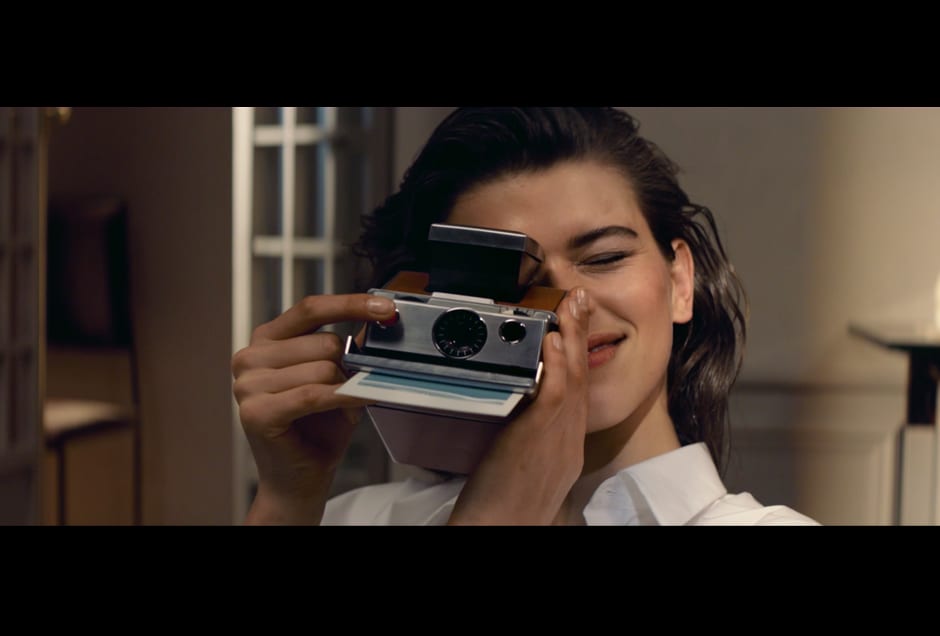 Picture this. RUSSH Face Georgia Fowler puts her records on and gets behind the camera to launch the the modern re-edition of the Cartier Panthère watch, available exclusively at Net-A-Porter for the month of May. 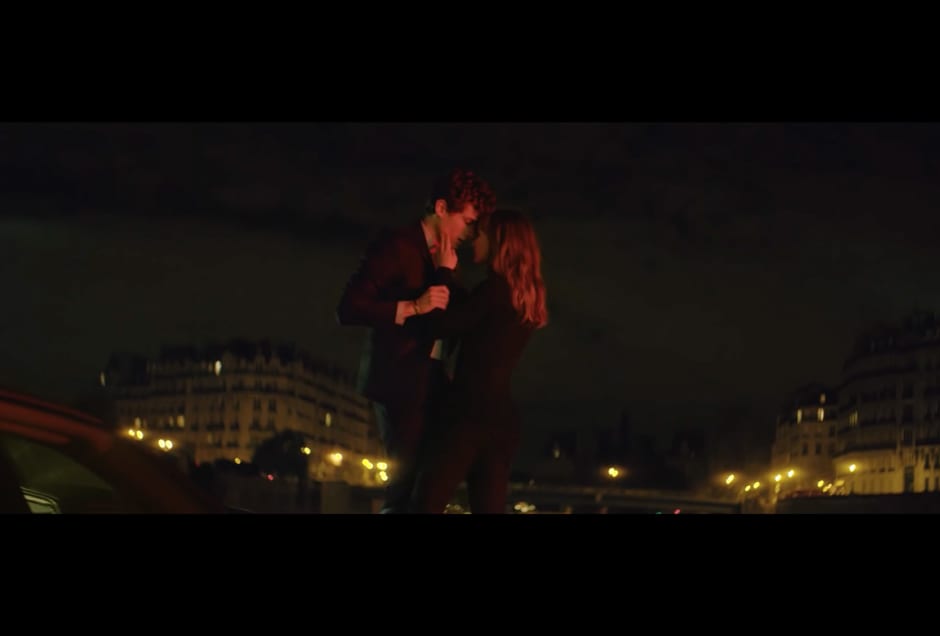 I’m the queen of the dark side, he’s the king of the fools. In its latest lustful film campaign Cartier asks, how far would you go for love?