Receiving cult status since its creation in the 1980s. Cartier celebrates the launch of the new Pasha watch with the unveiling of a special campaign starring Troye Sivan.

The Pasha de Cartier is a watch that originated in the archives dating all the way back to 1943. An iconic piece, it became the inspiration for the Pasha watch over 40 years later, launching in 1985. The name pays tribute to the Pasha of Marrakesh, who was a lover of fine watchmaking and a lifelong customer of Louis Cartier. 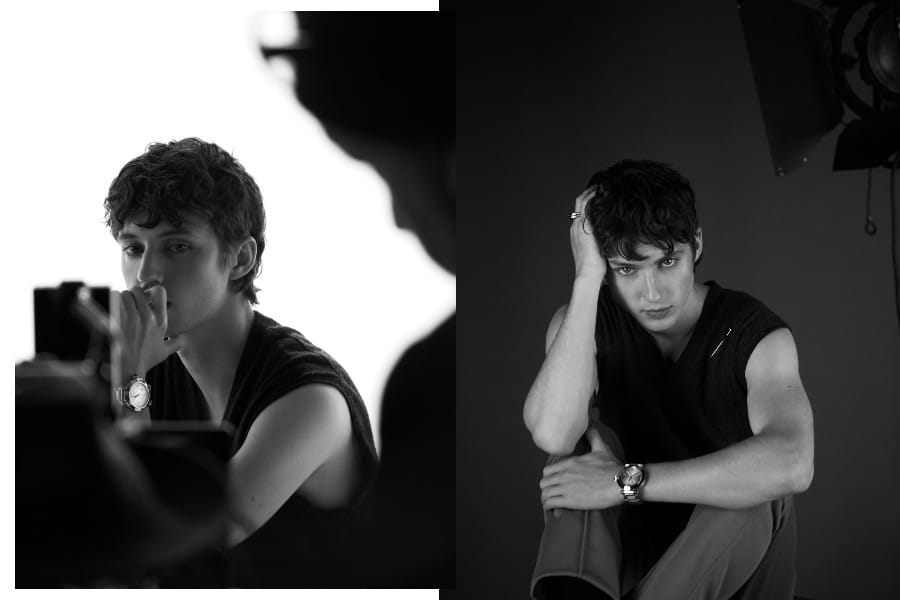 With its distinctive codes and extraordinary design, the Pasha watch quickly became a true heritage piece and a lifelong heirloom. Forever embodying a quality of success, the new Pasha design remains unique with an edge, in tune with the new generation of creators.

Faithful to the original model, the Pasha de Cartier watch for the 2020s is classic, yet contemporary. A combination of sophisticated watchmaking functions and design details are complete with a sapphire crystal case back, new crown, interchangeable strap and multiple possibilities of personalisation.

To celebrate the launch of the new Pasha watch, Cartier revealed a fresh campaign highlighting a community of unique personalities who owe their success to their differences, creativity, and multidisciplinary talents. The extraordinary ambassadors include Rami Malek, Willow Smith, Maisie Williams, Jackson Wang and Australia’s very own Troye Sivan. 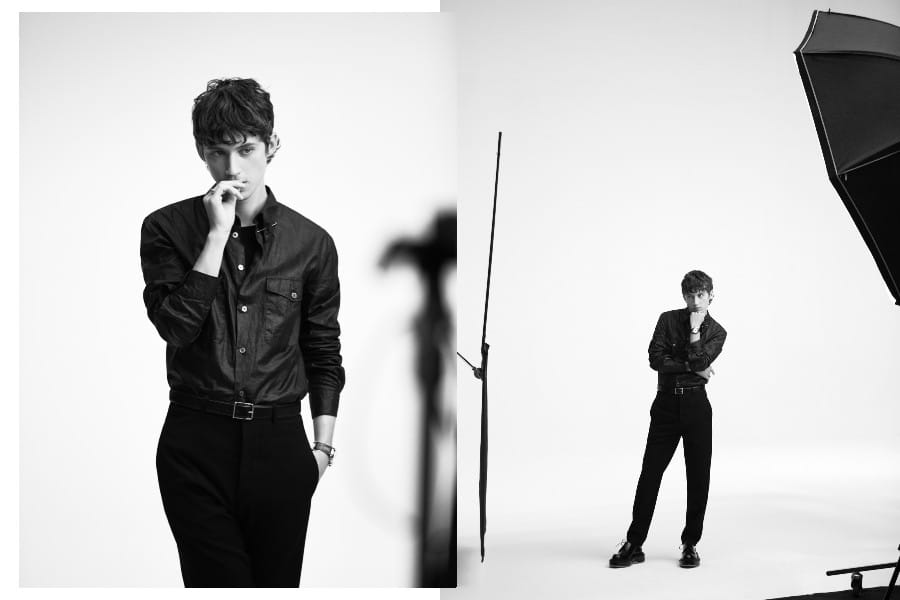 Special behind the scenes shots show Troye on set of the campaign in intimate black and white portraits wearing sleek tailored looks, his signature nose ring and of course the incredible Pasha de Cartier watch. At only 25 years old, our homegrown singer-songwriter and actor has risen to incredible fame, now solidifying his global cult status as a chosen face of Cartier.

Style, strength of character, energy and pulse. The Pasha watch is a true treasure and statement piece for a bold new generation. 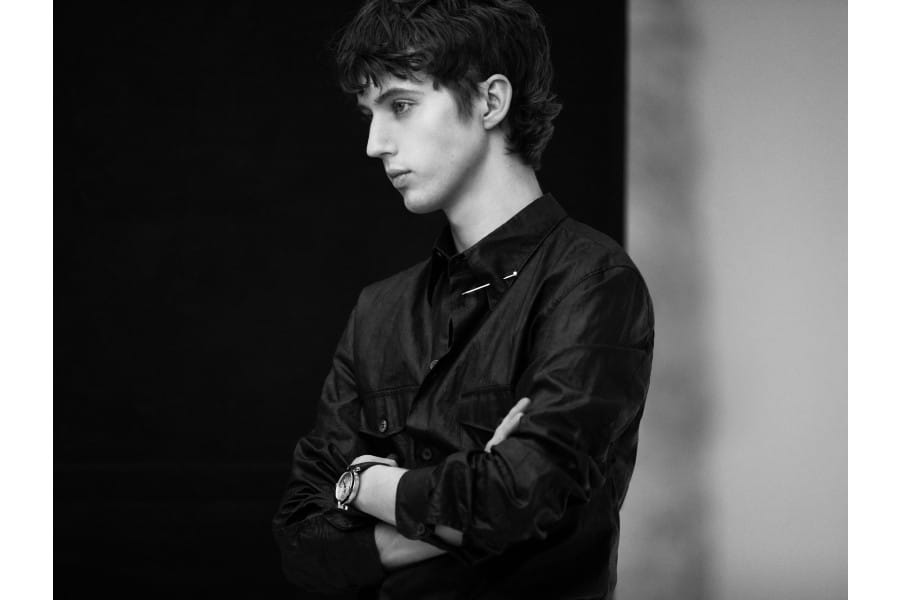 For more on Cartier, be sure to read our introduction of the laureates of the Cartier Women’s Initiative.