Queer subtexts have always existed within literature and novels, even the classics that seem so plainly hetero. We only need to look at the relationship between Frodo and Sam to understand this. As a little queer kid growing up in a normative beach town on the east coast of Australia, I always think of how much easier it might have been to understand myself if I had a reference point of my existence within the pages of books. I grew up in a sea of Tumblr fuelled reading material – Bukowski, Plath, Nabokov. Not exactly gay soul food. With this in mind, below is a round up of queer books from newer releases to fruity classics. 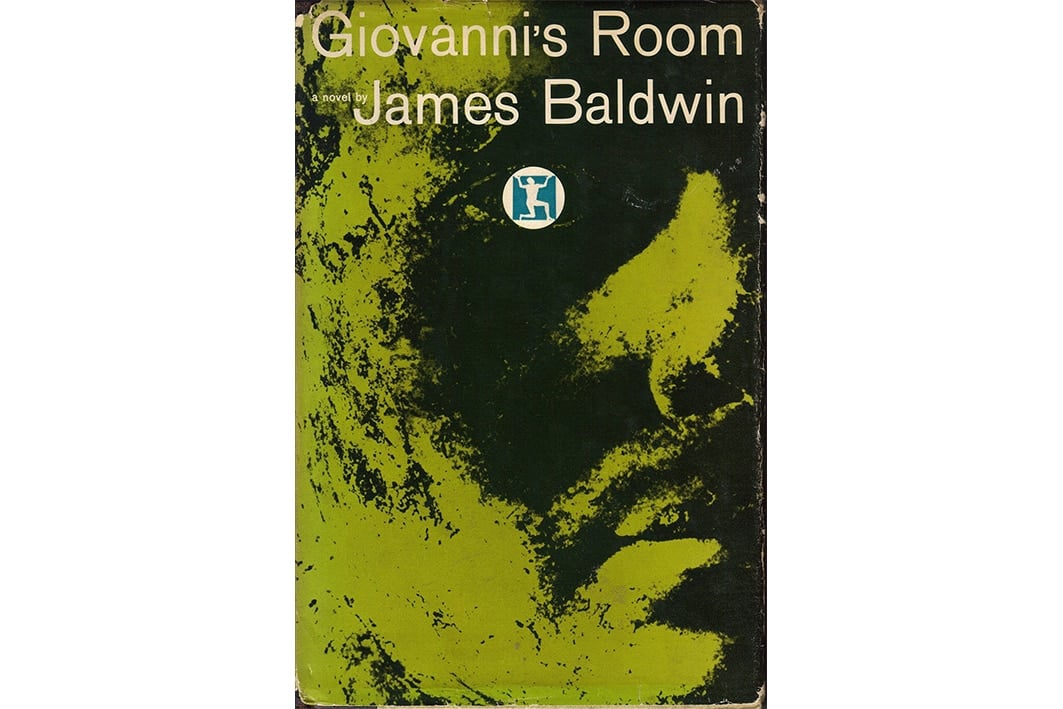 An obvious choice and a classic in queer literature. James Baldwin tells the story of an American expat in 1950's Paris whose journey in discovering his sexual identity leads him on a path of love, passion, identity. It is a desperate account of two queer men struggling with their sexuality within their society. Heartbreaking and stunningly articulated, Baldwin retraces the missteps that lead a fervent love away from the promise of happiness towards devastation. 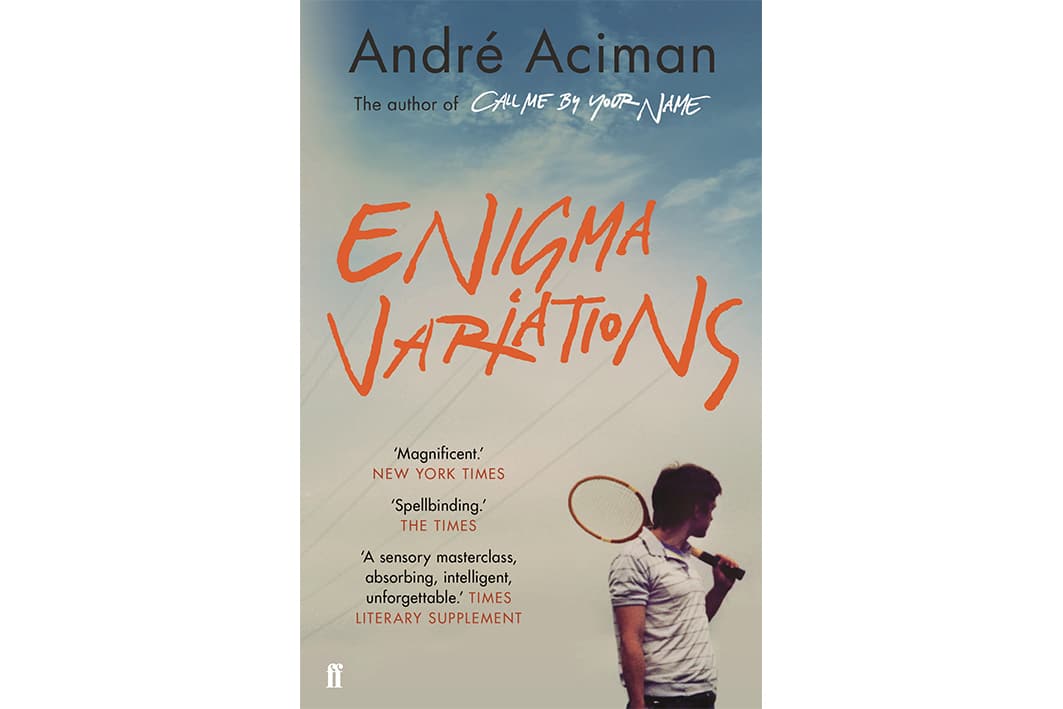 While this isn't the most famous queer novel André Aciman has produced (Call Me By Your Name was a little on the nose), Enigma Variations is one to add to the list. Traversing the great loves of a man named Paul. In the beginning, a crush on his parents cabinetmaker as a young boy, set against the backdrop of Southern Italy. Then, an enduring desire for a woman he will never quite be able to shake, intercepted with the burning desire for a man he meets at the Central Park Tennis courts. Aciman writes about love and desire in ways that makes you feel as though you've never experienced either, with words that will follow you indefinitely. 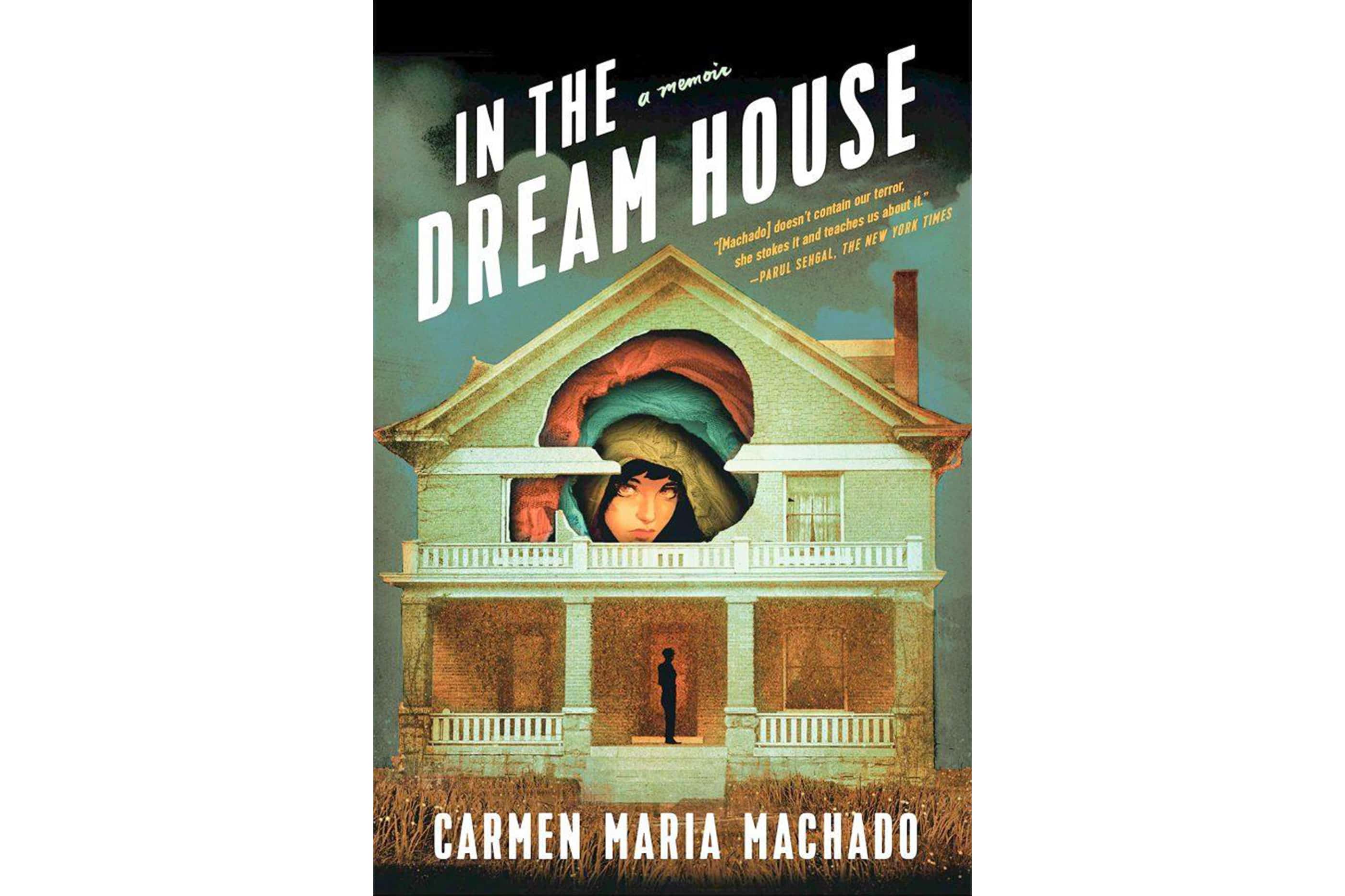 Carmen Maria Machado's classic horror-themed memoir of her queer relationship gone wrong is essential reading for just about anyone, but especially those who have been in abusive and toxic relationships. It is dark and difficult yet cathartic and insightful. Offering a new and relatively uncharted viewpoint into what can happen when specifically same-sex relationships can become abusive. 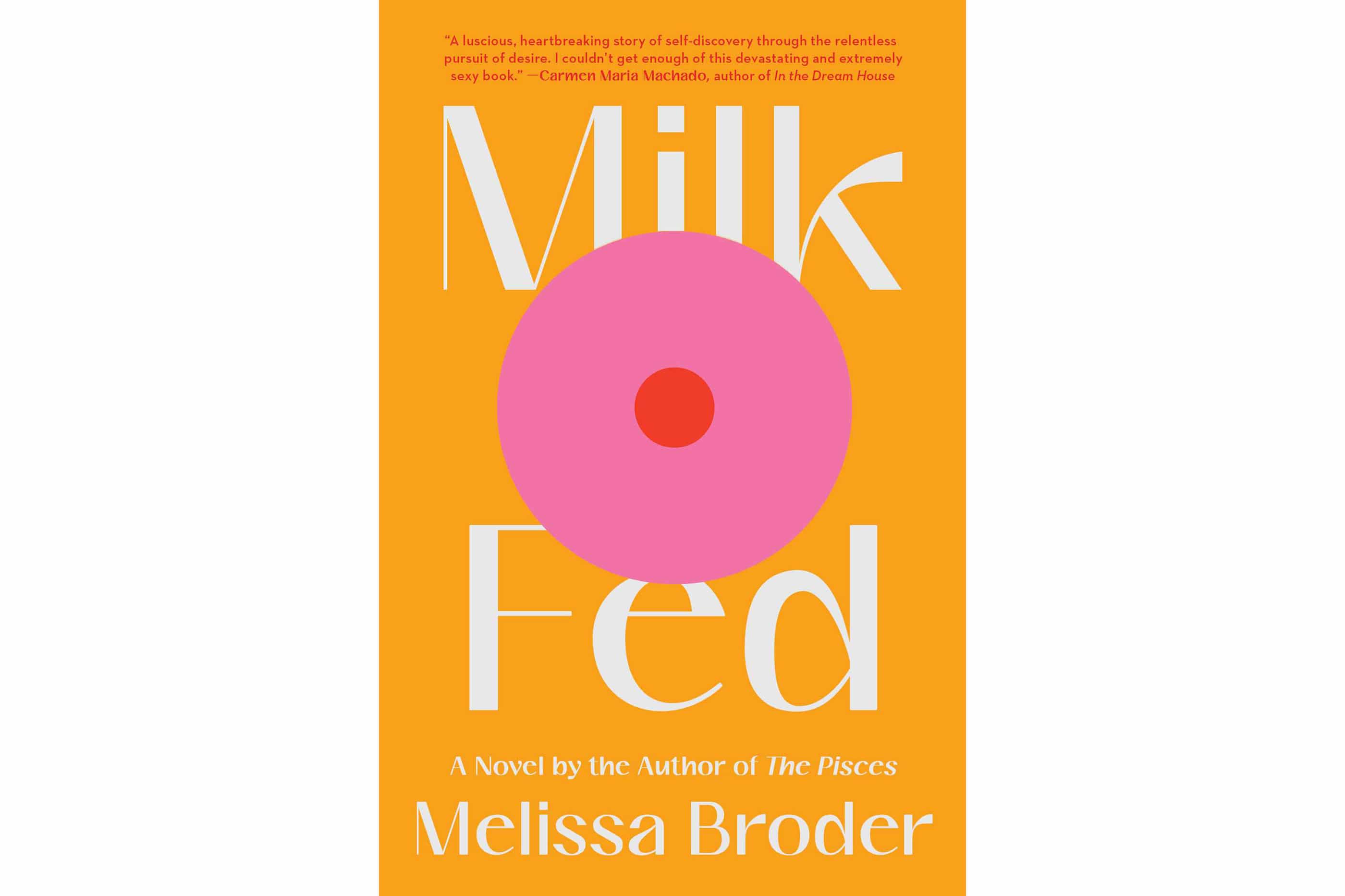 A story about a woman ravaged by an eating disorder who meets an Orthodox Jewish woman who works in a frozen yoghurt shop and is determined to feed her. Broder's novel speaks of appetites. From physical hunger, to sexual desire, to spiritual longing, and the ways we separate these instincts away from each other, the novel is filled with exploration and tenderness. 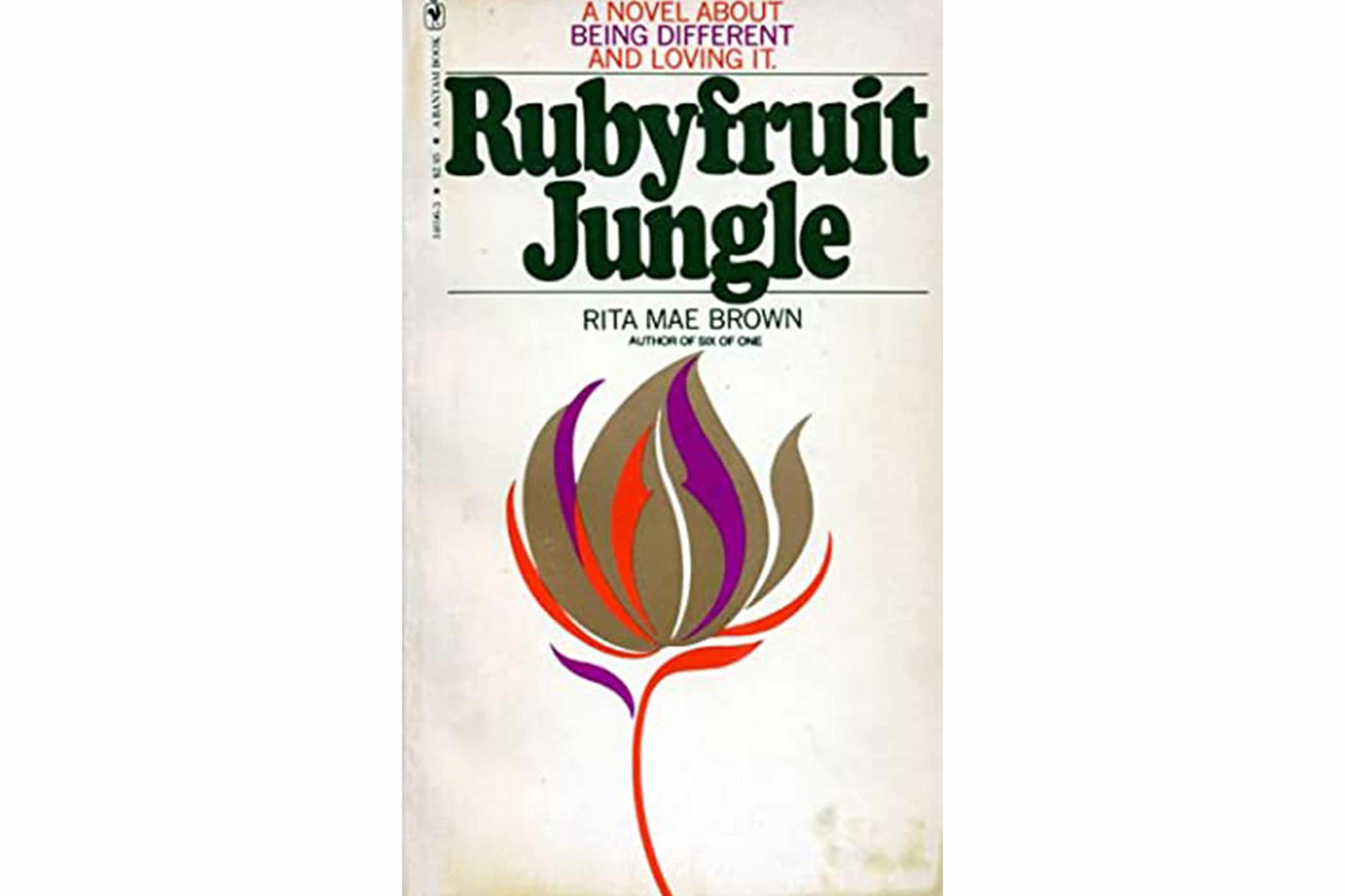 So often, the only queer stories we grow up knowing are those that end in unfathomable tragedy and darkness. Rubyfruit Jungle was one of the first cult novels to bridge this gap during its time. That's not to say that it's a joy of a novel to read – there are still some dark themes, but the way Rita Mae Brown writes so specifically and so confidently about queer women is one to behold. 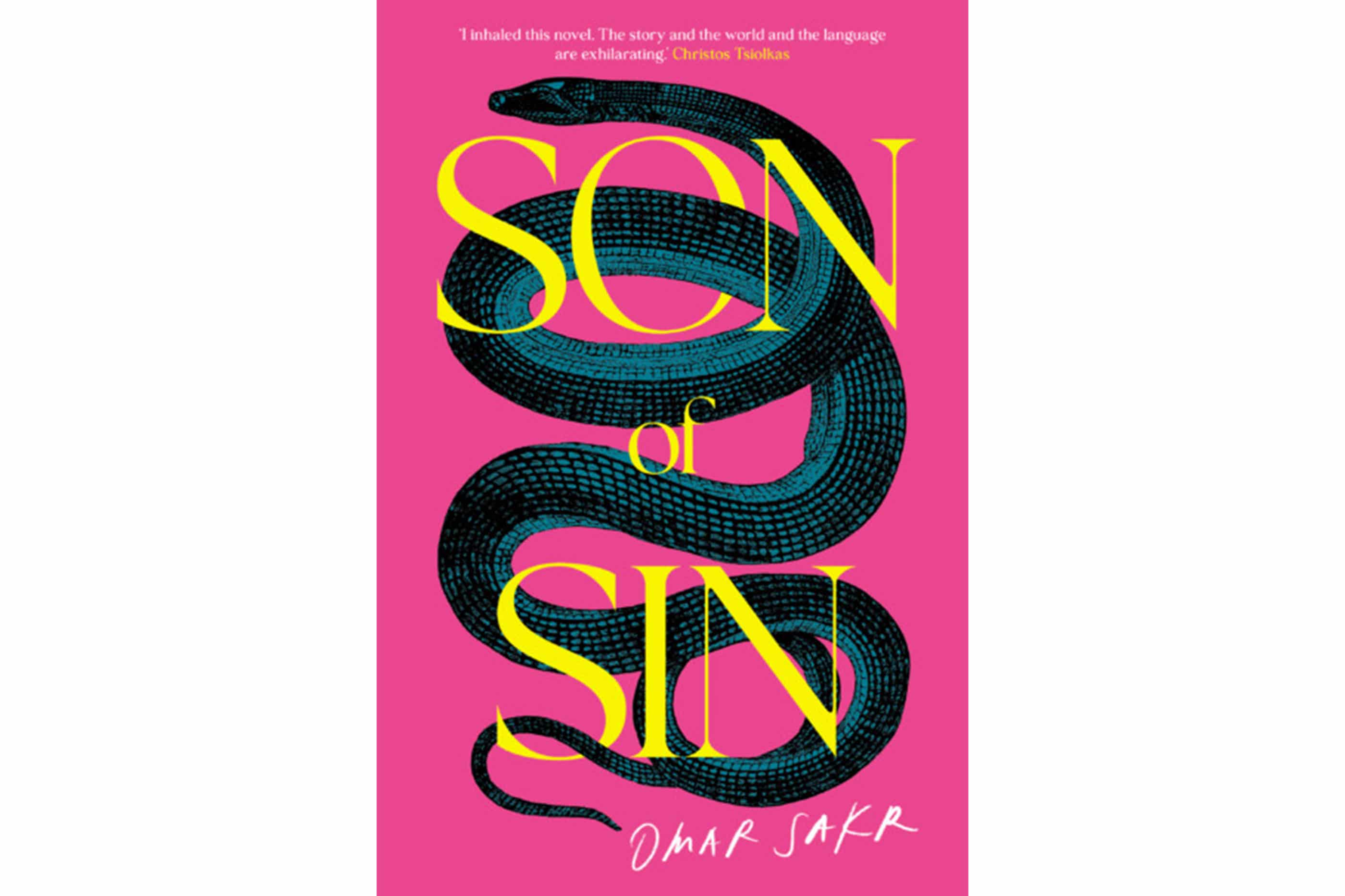 Recommended by digital writer Jasmine Pirovic and only released in February this year, Son of Sin is the debut novel of Poet Omar Sakr, and follows the story of Jamal, a young queer Muslim with a fraught family history who is trying to escape the past. One where memory and rumour are intertwined as pernicious vines. Torn between faith and fear, gossip and gospel, family and friendship, Jamal must find and test the limits of love. 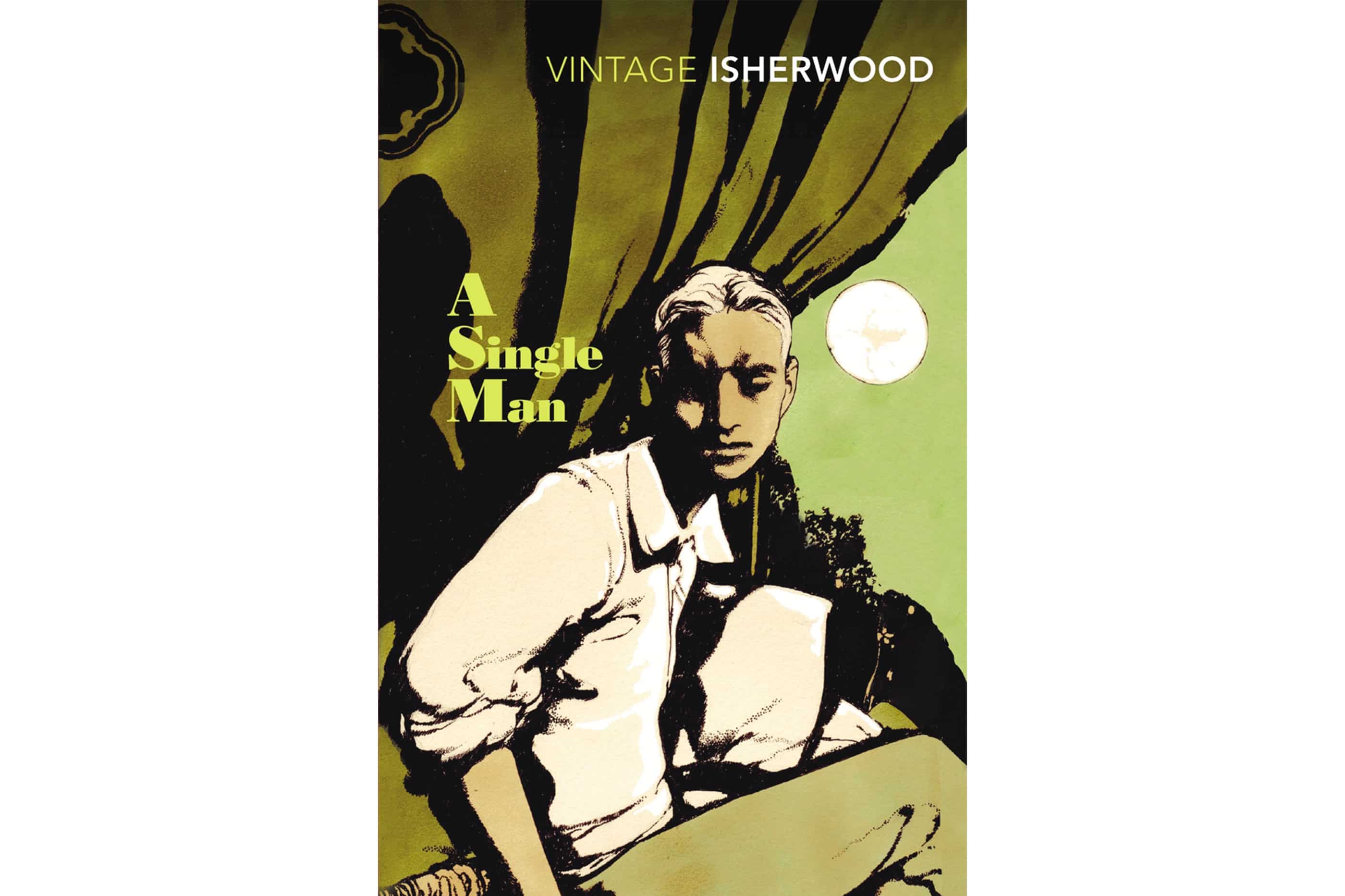 Most people are familiar with the title from Tom Ford's 2009 directorial debut, wherein Colin Firth plays George Falconer, a queer college professor who is mourning the loss of his long-term partner's sudden death and plans to end his life. The original book follows the same plot line, only with more in-depth and aching prose that documents the process of grief. The ups, the downs, and the turning points, where George eventually ends up, realising that it might be better to go on living after all. 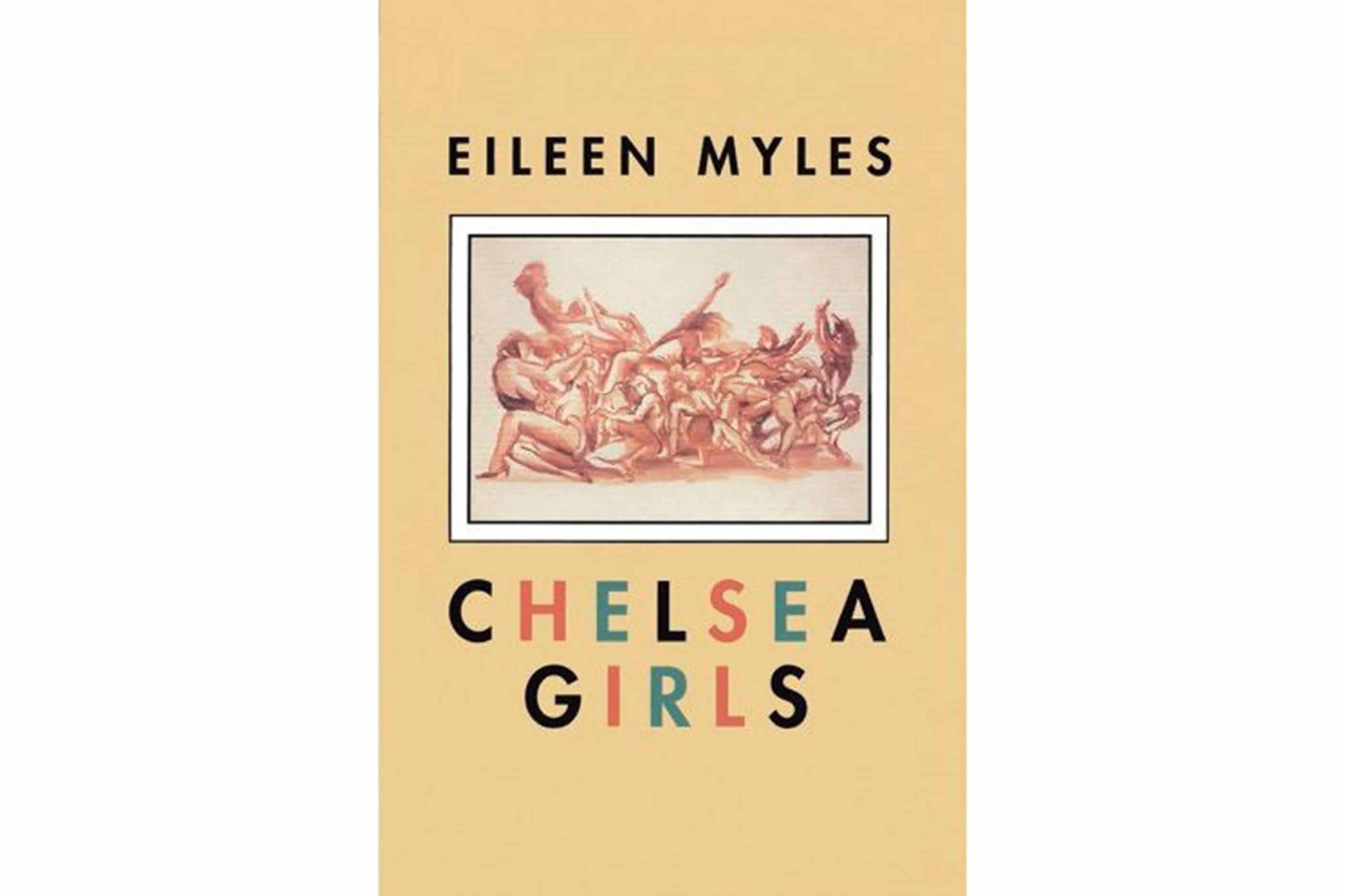 Published in 1994, Myles Autobiographical novel and arguably one of their most famous works to date takes us on the journey of Myles' life as they navigate what it's like as a working-class lesbian poet from 60s Massachusetts to 70s and 80s NYC. Their work is urgent, emotive, and utterly necessary to experience.

PREVIOUS
Grace Tame takes us on the pursuit of justice with her memoir 'The Ninth Life of a Diamond Miner'
NEXT
Tiffany & Co. raise more than $1 million at inaugural Sapphire Dinner for ocean conservation