It's that time of the year again where our "to read" piles are threatening to topple over and bury us alive. Given how exhausted we find ourselves in November, this is an amusing prospect. If you find yourself in this boat with us, then what harm can another book on the list do? On the other hand, if you're flying through books, then take this list of new books releases to read in November 2022. Lets see how you feel in December.

1. A Book of Days, Patti Smith 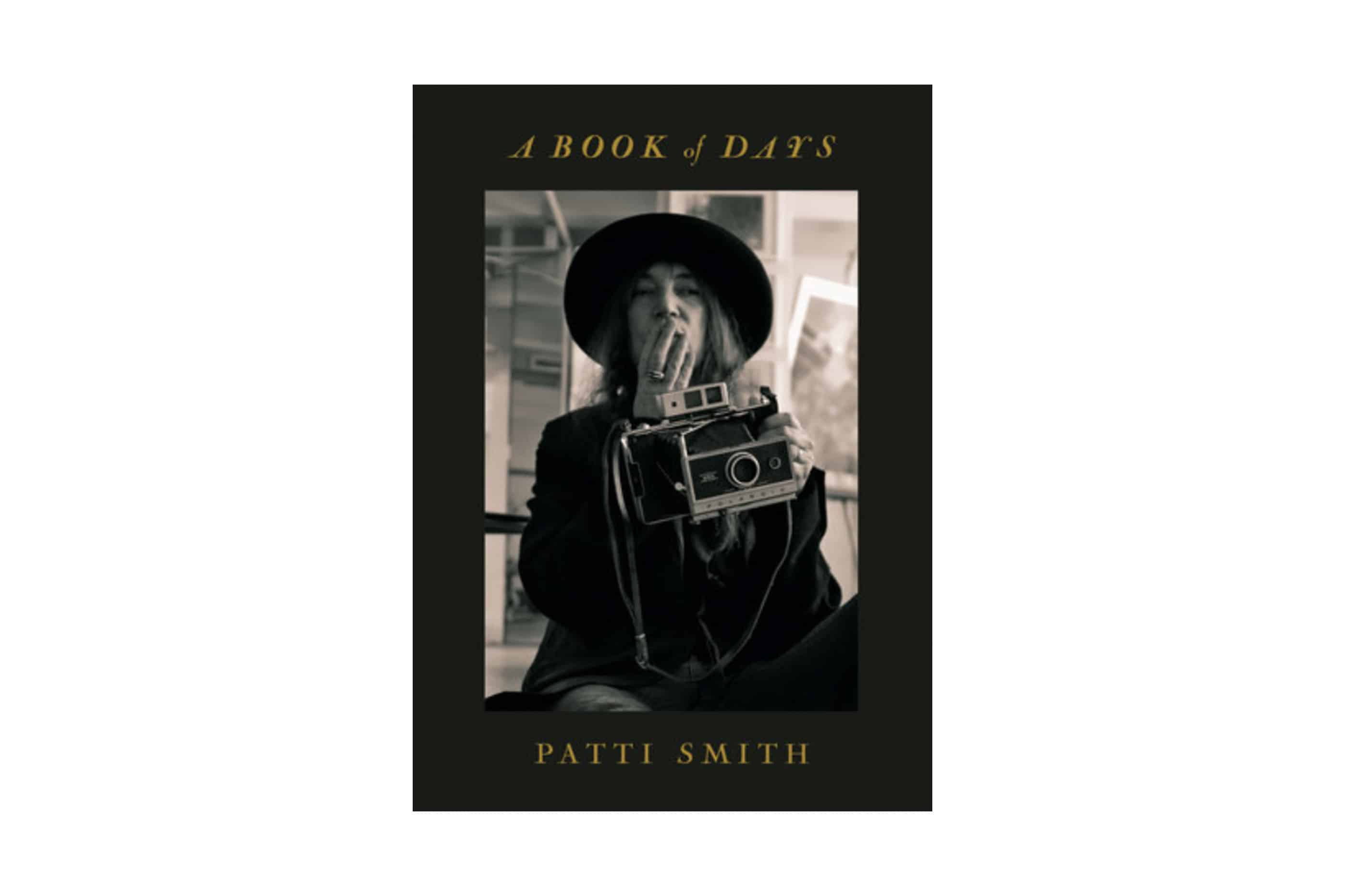 It's not every day Patti Smith sends a new book our way; therefore the launch of her visual diary A Book of Days on November 15 is one to celebrate. Although this time around the book will be image-forward, as opposed to the memoir format we're used to with novels like Just Kids and M Train, taking inspiration from Smith's beloved Instagram page. 365 photographs for 365 days in a year, we can't wait to savour them one by one. If you want to learn more about A Book of Days, we wrote about it earlier in March this year. 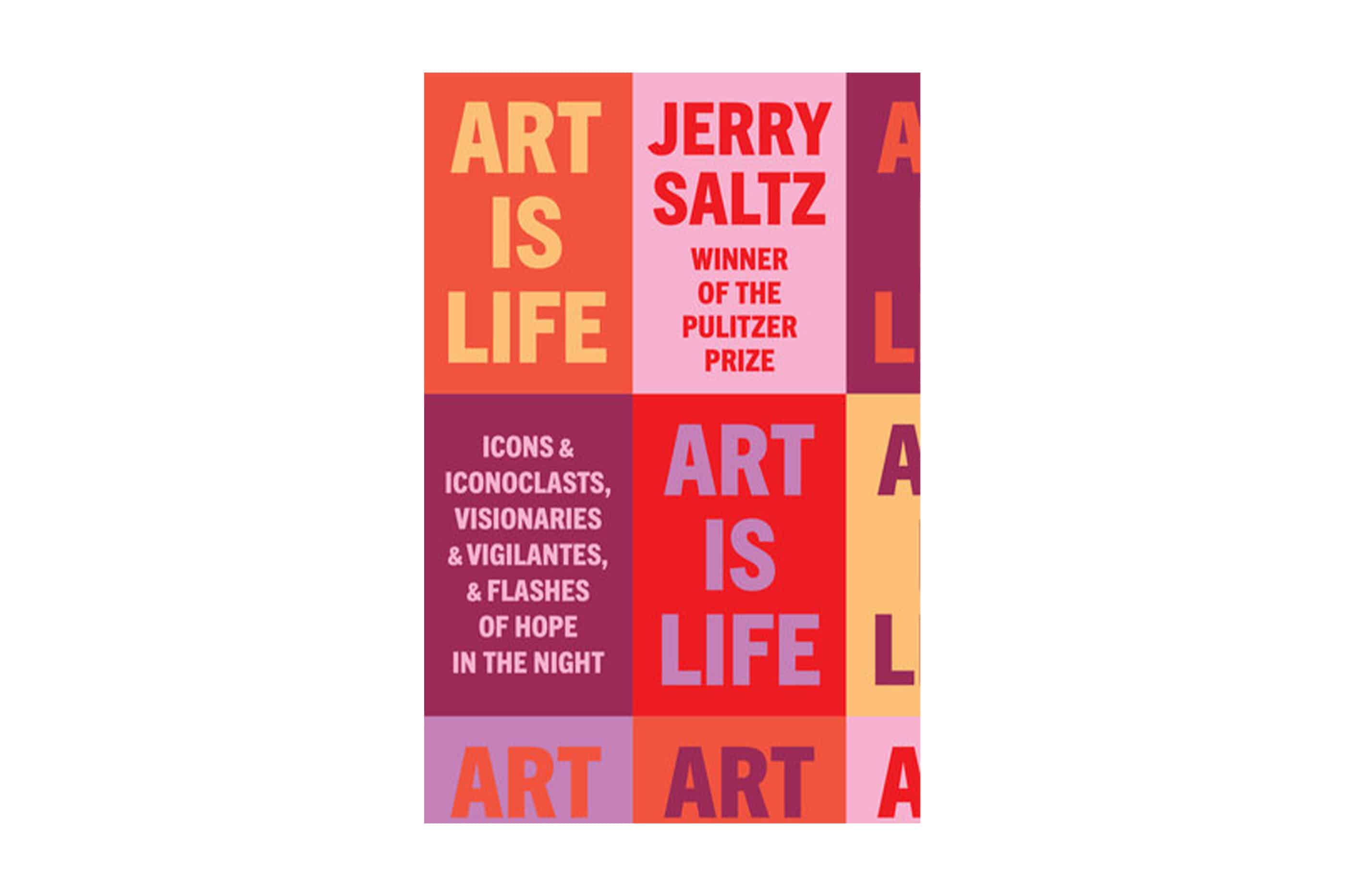 When New York Magazine art critic Jerry Saltz released his creative bible How To Be An Artist back in 2020, he was only scratching the surface. We should've know Saltz would be back to disperse more of his plain-spoken wisdom and you know what? We're thrilled. This time around Art is Life surveys the past thirty years of art history, drawing on names like Hilma af Klint, Jeff Koons, Richard Prince, Marina Abramović, and Willem de Kooning to illustrate his points about the necessity of fearless art for turbulent times. Get it from November 1. 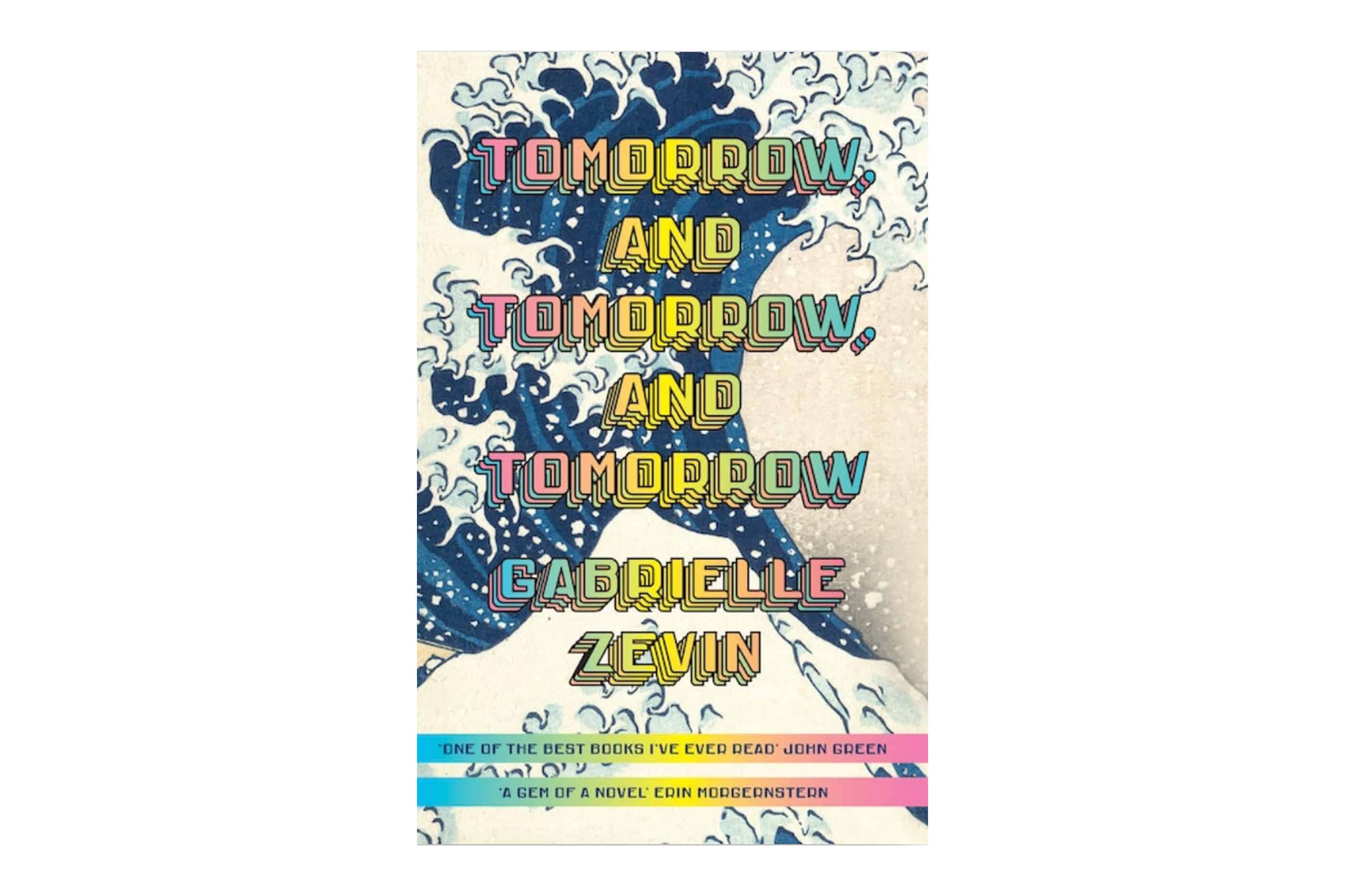 A recommendation by my local bookseller. Zevin's latest novel gleans its name from a Macbeth quote, but where the Scottish general employs it to refer to life's relentlessness, Zevin calls upon it to explain the many possibilities of video games, a world in which her two protagonists are deeply enmeshed. Tomorrow, and Tomorrow, and Tomorrow is a love story between Sadie and Sam that begins in a hospital gaming room in 1987. The two meet again eight years later to continue a romance that feels fresh and unseen, one that's deeply contrary to the intimate, successful worlds they build together as gamemakers. Admittedly, the book debuted back in July, but Paramount has snapped up its film rights which leads me to believe it's not exiting the mainstream anytime soon. 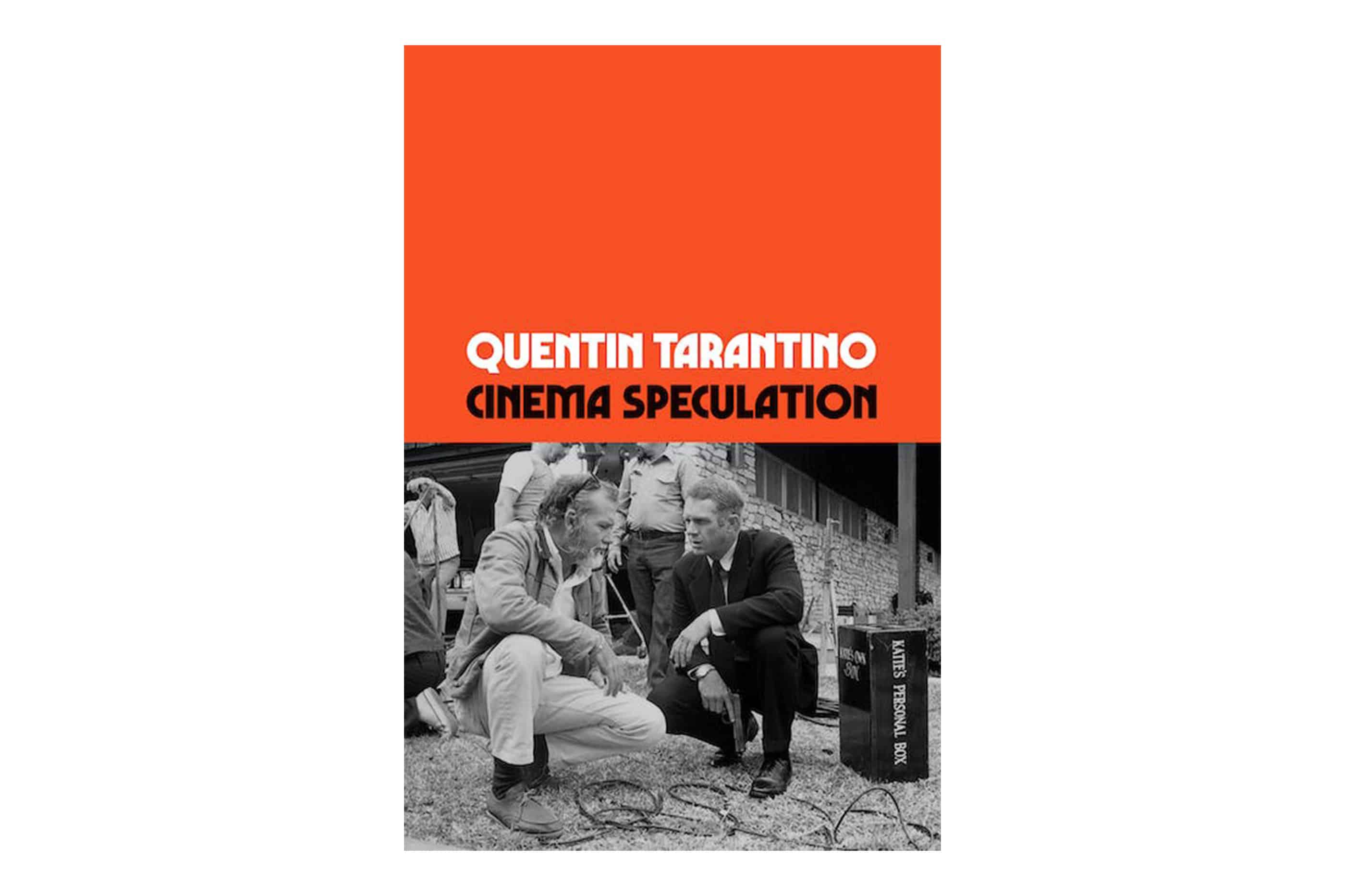 A man that needs no introduction. After years of teasing a possible literary debut, the beloved director is finally coming good on his promise. Part memoir, part film theory and criticism, Cinema Speculation is Tarantino's first work of nonfiction and is said to revisit the formative 70s films that kick-started the director's love for cinema. It's been touted as "intellectually rigorous and insightful as it is rollicking and entertaining". A cinephiles newest, and likely most adored, companion. 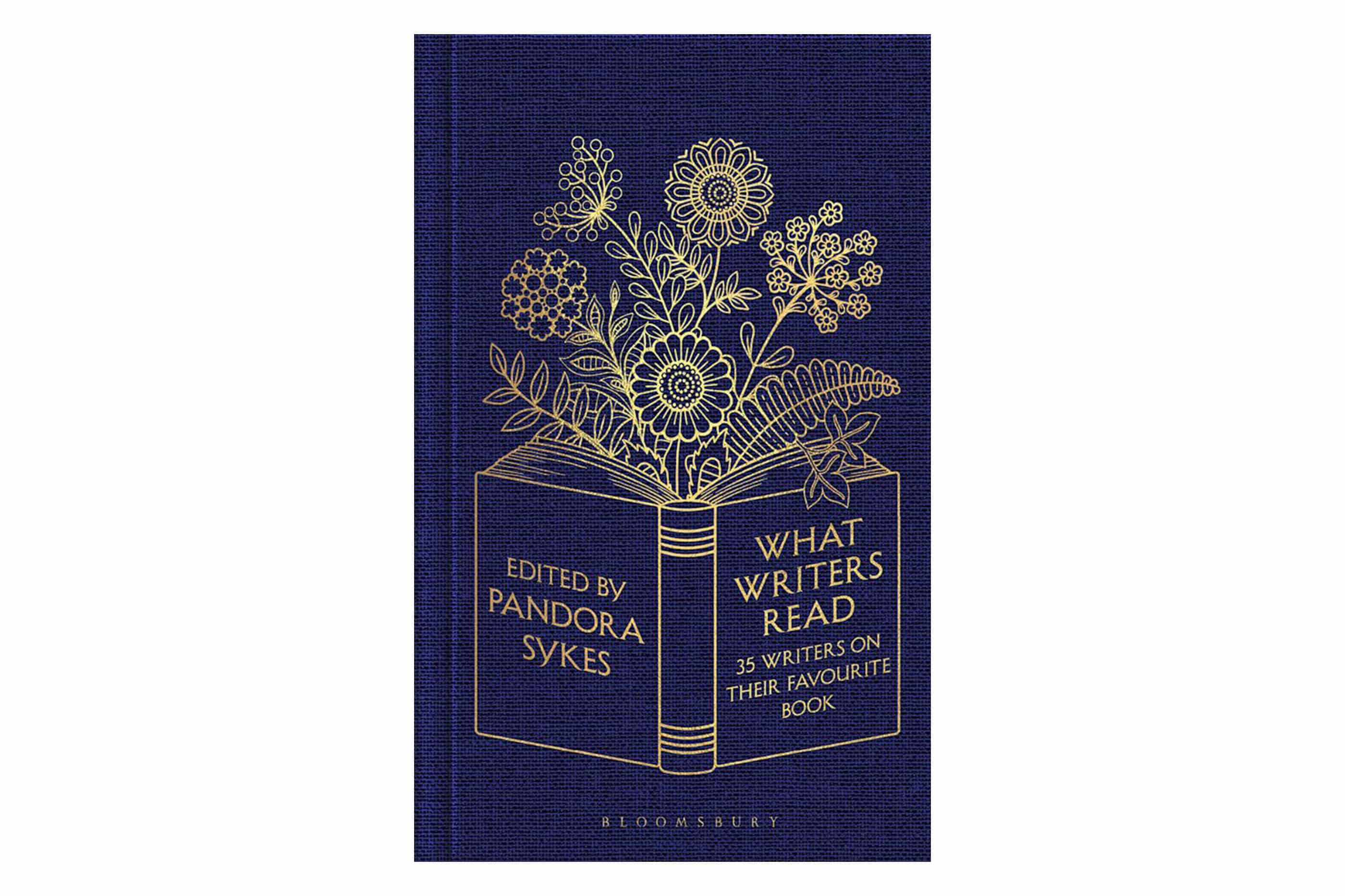 Fans of podcast The High Low (RIP) will appreciate Pandora Sykes' adoration of books, writers and all things literary. Therefore, who better to curate and edit an anthology of writers waxing lyrical about the books dearest to them? The lineup of voices if formidable; there's Nick Hornby, Diana Evans, David Nicholls, Elizabeth Day, Marian Keyes, Ali Smith, Lisa Taddeo, Tessa Hadley, Deborah Levy, Dolly Alderton, Caleb Azumah Nelson, Jojo Moyes, Damon Galgut, Naoise Dolan, Paris Lees, Fatima Bhutto, Leïla Slimani, Elizabeth Strout – honestly, it's a monster. And that's all before we get into the authors they're writing about. 100% of proceeds go to the aid of the UK National Literacy Trust, so there's that too. 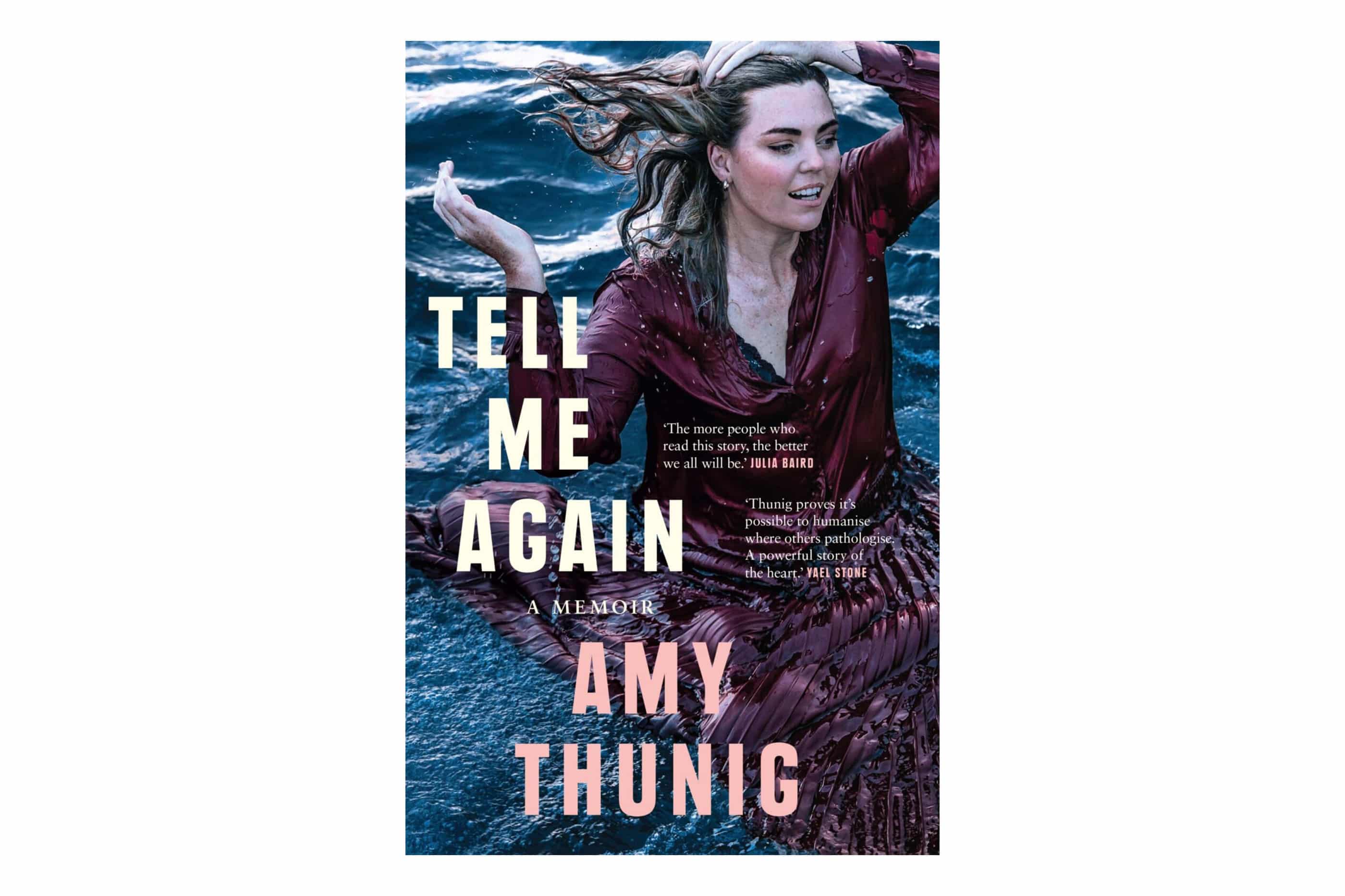 Gomeroi author, Dr Amy Thunig, has released a memoir that uses the day they were born as a starting point. Thunig thought they knew all the details about the day they came tearing into the world, however it was only during their first pregnancy that the truth about their birth was revealed to them. From there the threads begin to give way to another story, one of intergenerational trauma and poverty, of parents who grappled with addiction and incarceration, but above all, the knowledge that joy and love can take shape in the places others would prefer to pretend don't exist. Out November 1. 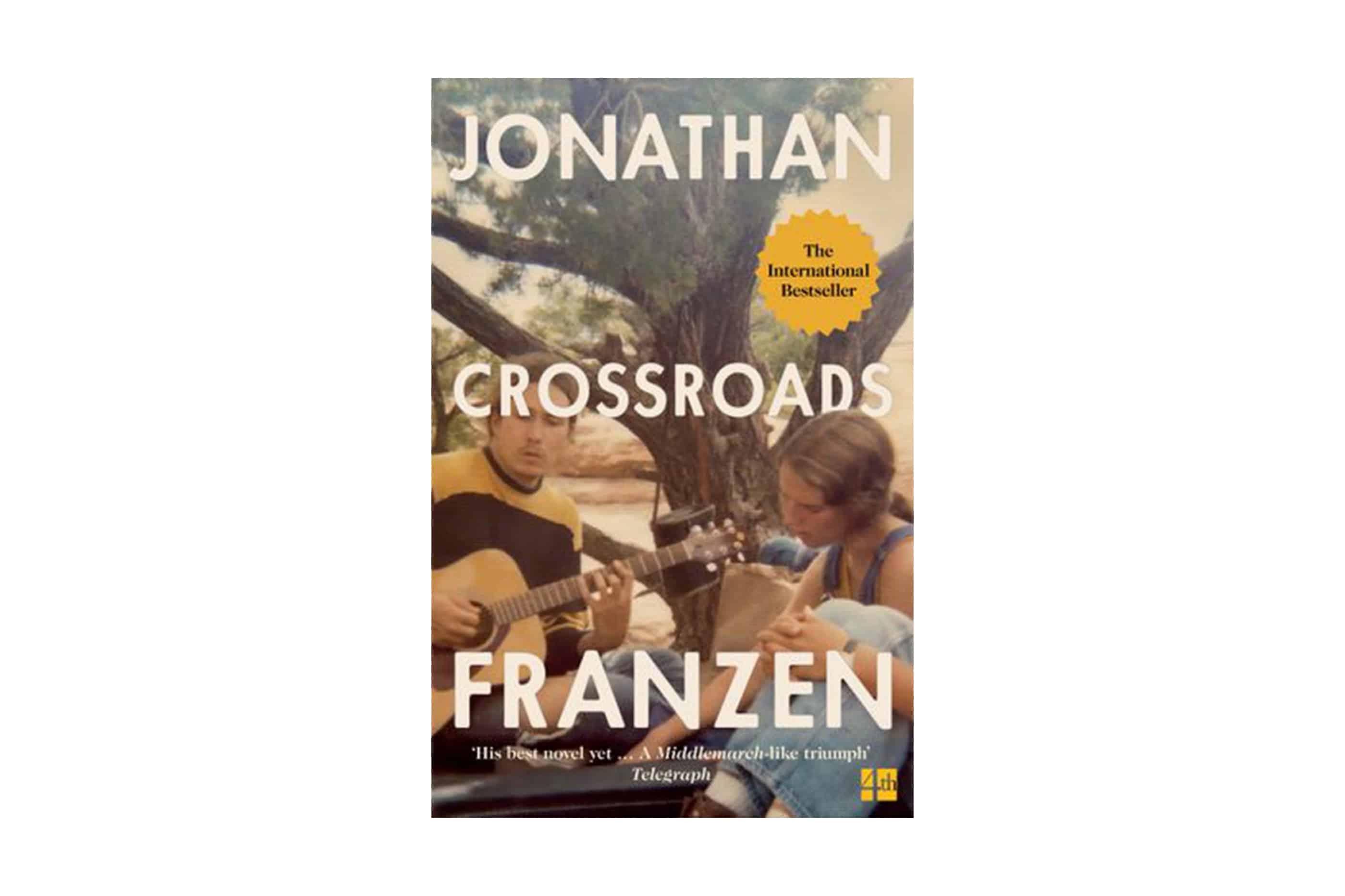 Jonathan Franzen is one of those rare authors who can truly be said to write seamless "vignettes". His latest book Crossroads, which is setup as the first instalment in a new trilogy, is a reminder of his technical skill. It opens on December 23,  1971 with the Hildebrandt family; a unit of four young children – Judson, Becky, Clem and Perry – their father Russ, a God-fearing local church minister and his dutiful, yet unfulfilled wife Marion. What could go wrong? 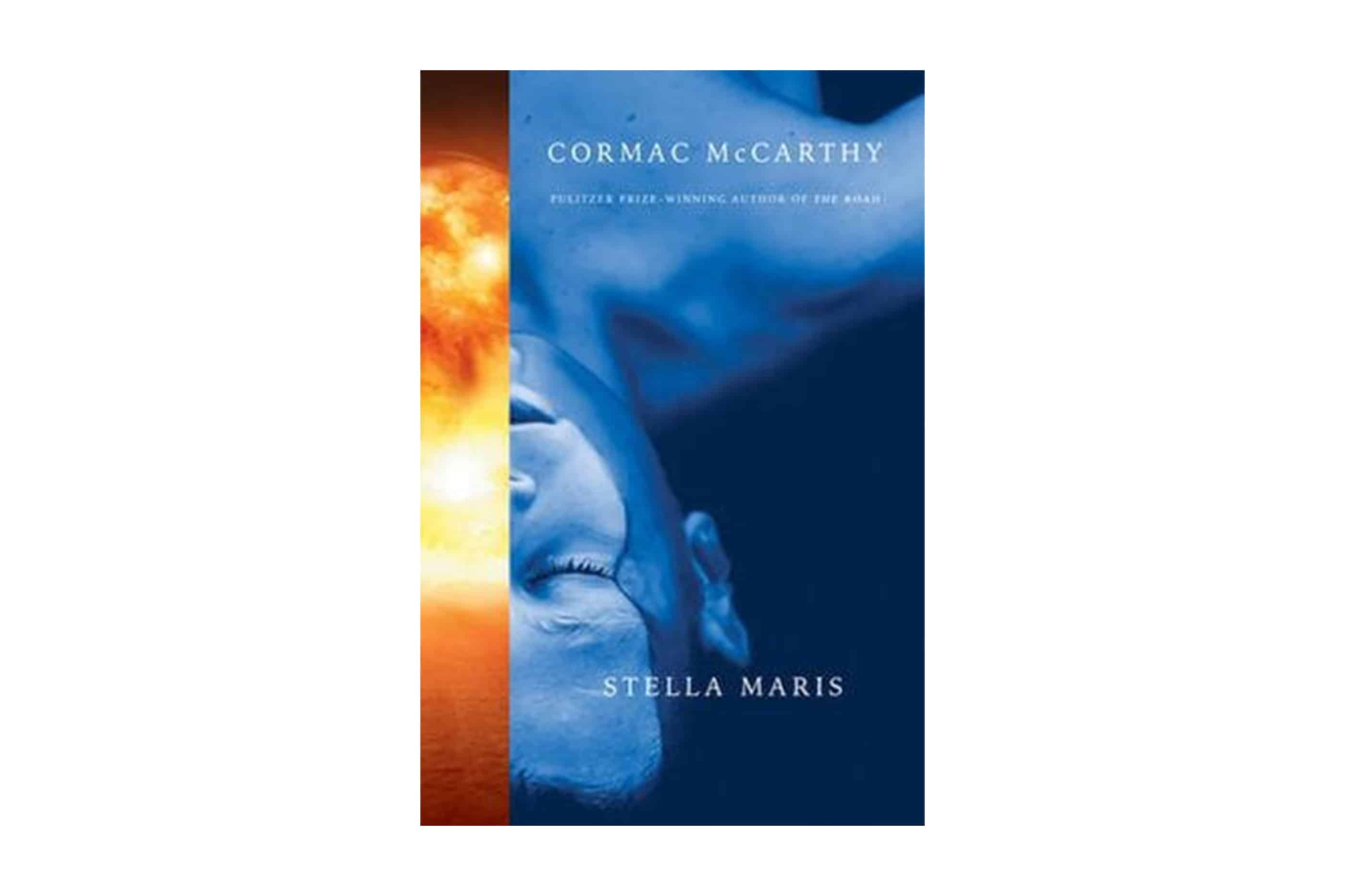 Almost two decades since we last heard from Cormac McCarthy, author of The Road, the writer announces he has not one but two books coming our way. This was at the beginning of 2022 and now the time has come for us to feast upon the two-part book series. The first instalment dropped in October and is entitled The Passenger, and for the quick readers I say not long now. Stella Maris, it's sequel is due on December 6.

9. Lucy By The Sea, Elizabeth Strout 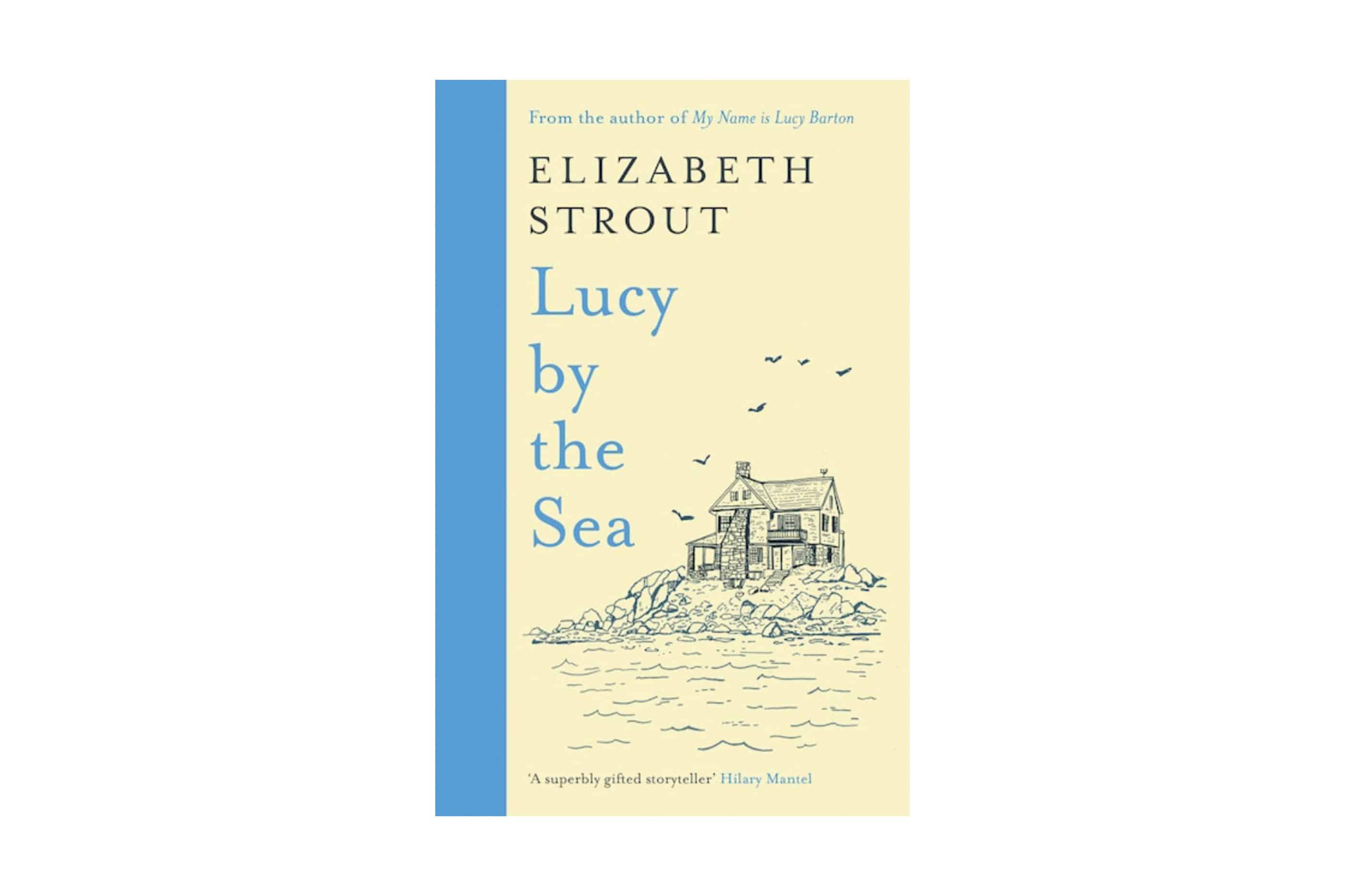 After being shortlisted for the 2022 Booker Prize for Oh William!, the third book in her Lucy Barton series, Elizabeth Strout has ensured her absence is fleeting with Lucy by the Sea. It follows successful writer and widow Lucy Barton as she agrees to runaway with her first husband William in March 2020, little do they both know Covid-19 will stretch a whimsical fortnight into long months of isolation by the sea.

Polished off this list of November 2022 book releases? Well, why not peruse our favourite memoirs, australian novels and love stories next?

PREVIOUS
How did OneTaste become a sexual wellness cult? Netflix investigates in this new documentary
NEXT
You wouldn't think the plot allows it, but apparently season 2 of 'The Watcher' is on its way