All good food comes from Naples – at least, that’s what I have come to believe across my life thus far. Pizza fritta, buffalo mozzarella, Sfogliatelle, the list goes on. One that we love and adore is cannelloni, its recipe is simple yet delicious and universal for any dietary persuasion.

Cannelloni’s roots are somewhat difficult to trace and are often disputed. While it has evolved into a dish we make three trips to the store to round up ingredients for, it was actually first conceived as a way to use up leftovers, eaten frequently during the holidays to minimise waste..

The first written record in which the shape of the pasta is mentioned is by Arezzo cook, Gio Batta Magi, who mentions in his Tuscan recipes a “succulent timbale of cannelloni.” However, it is widely considered the proper birth of cannelloni occurred soon after in Campania in the first half of the nineteenth century. Here, we see Neapolitan cook, Vincenzo Corrado, mention in his book, The Cook Galante, a recipe for a large pacchero shape, first boiled and then filled with a stuffing made of meat and truffles. It is then covered with meat sauce and baked. Sound familiar?

The cannelloni we know and love today was first created circa 1907 when well-known chef, Nicola Federico, concocted the dish while working at La Favoria, Sorrento. The dish then rose in popularity when residents of Naples fled to Sorrento during the Second World war and were then introduced to Cannelloni proper.

When next travelling Italy – or dependent on the influence of any Italian restaurant you visit – you may notice variants on the form and flavours of cannelloni. One of the best known recipes is Cannelloni alla Sorrentina whereby the cannelloni are stuffed with mozzarella from Campania, sheep ricotta and cooked ham. In Rome, you will find meat ragu in both the filling and sauce. In Umbria, cannelloni is stuffed with beef ragout, however seasoned in white sauce of bechamel and grated parmesan.

Cannelloni was also introduced to Barcelona in the nineteenth century by a number of Italian chefs working in the kitchen's of upper middle class homes. The recipe then became popular throughout all social classes and began to appear in various Catalan cook books by the early twentieth century. Now, on Boxing day, families throughout Catalonia, Spain, eat the dish to finish Christmas leftovers, just as it was originally intended.

Salivating yet? Here are 16 cannelloni recipes to cook when craving an Italian escape. 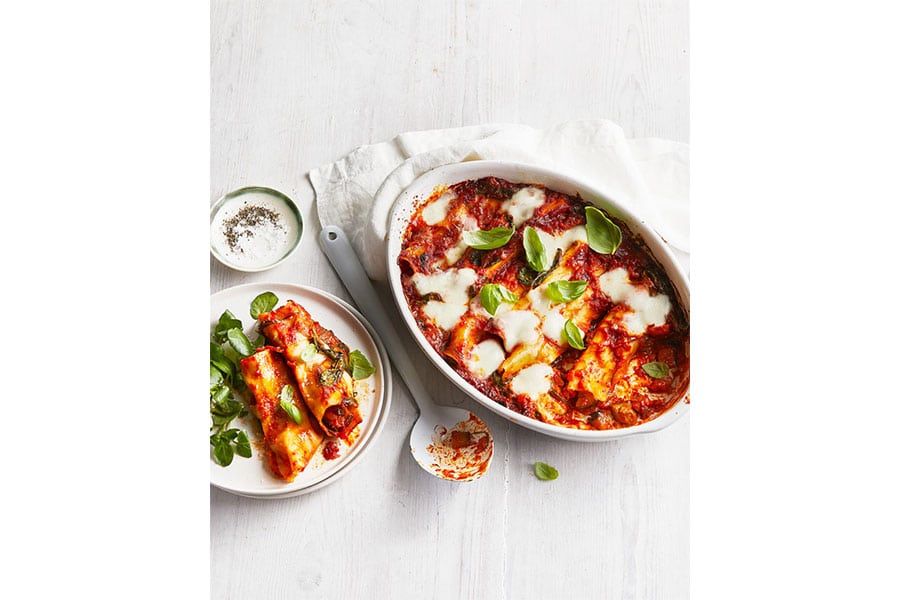 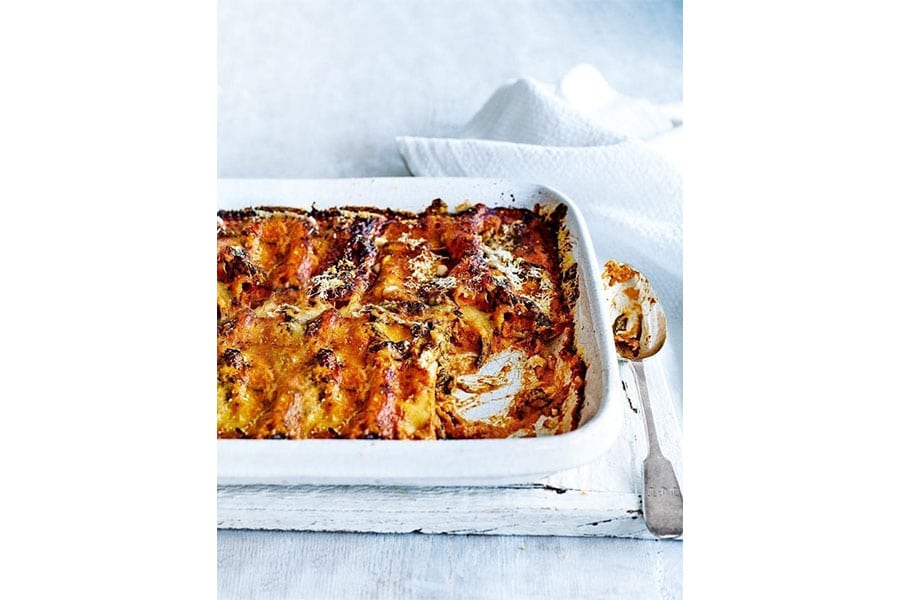 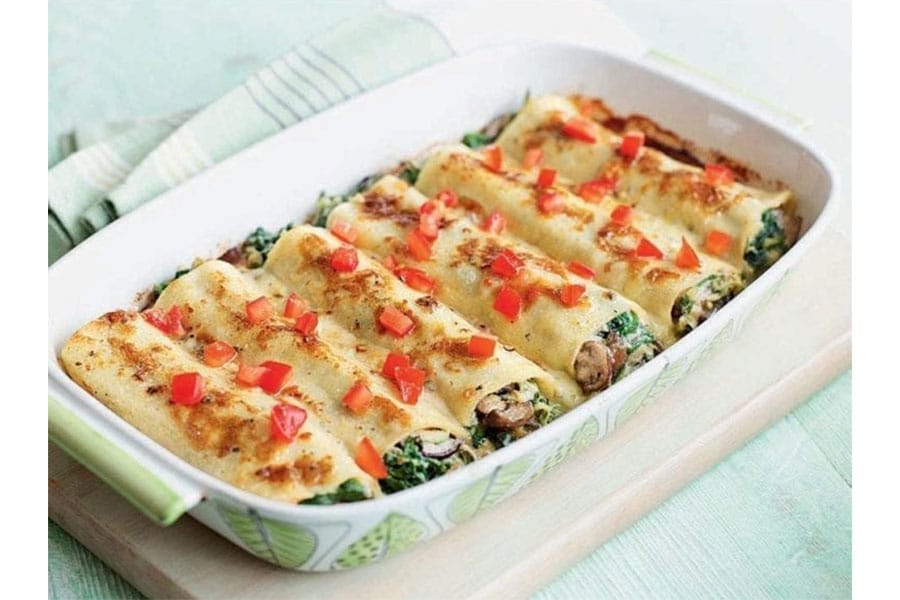 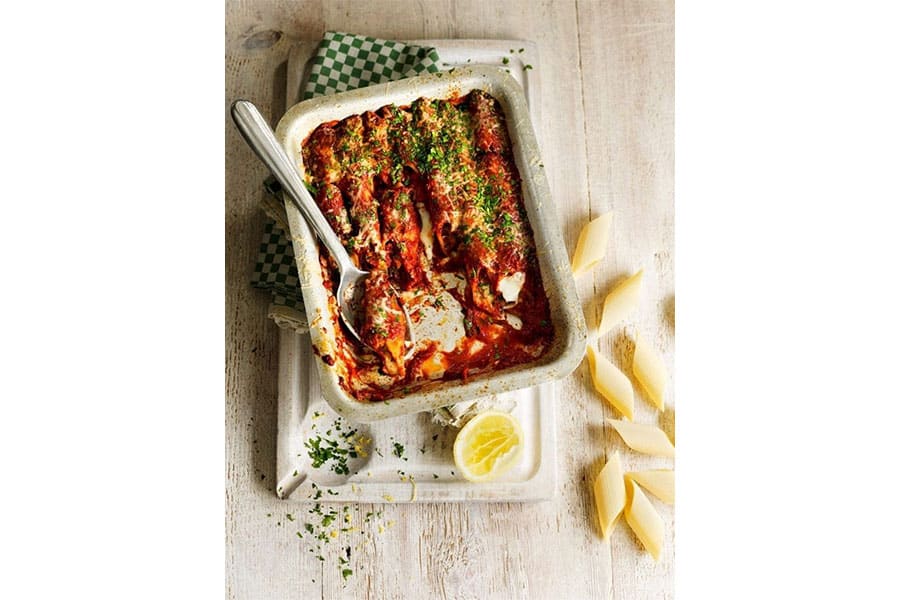 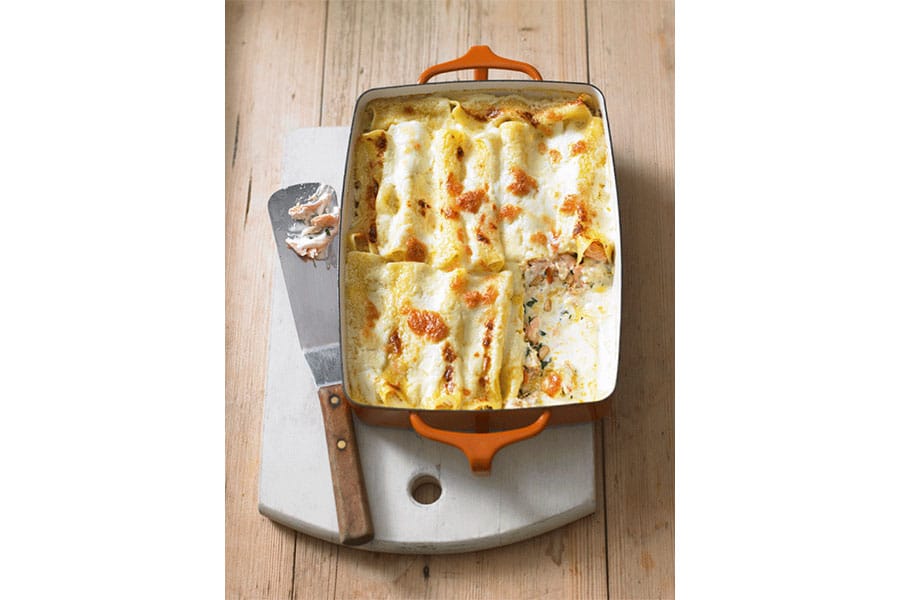 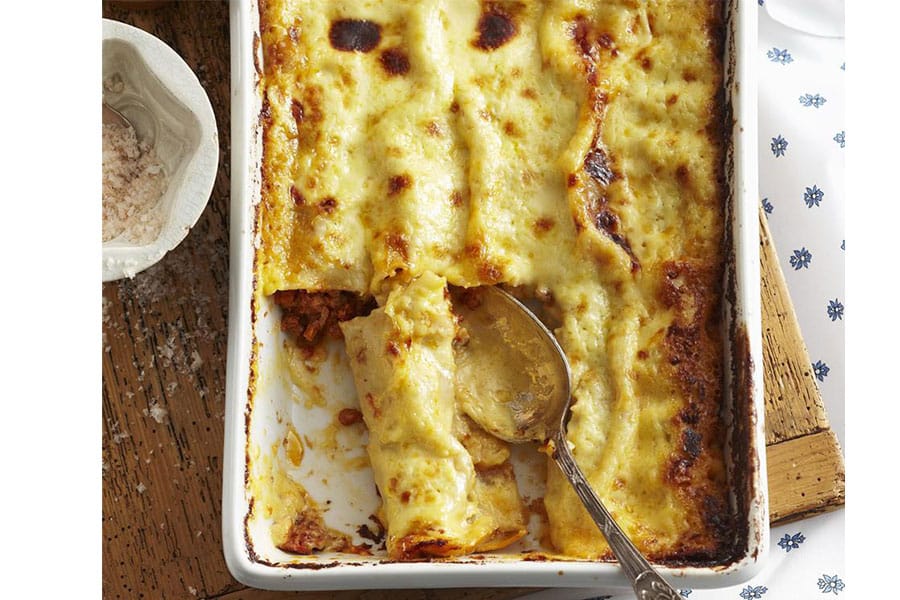 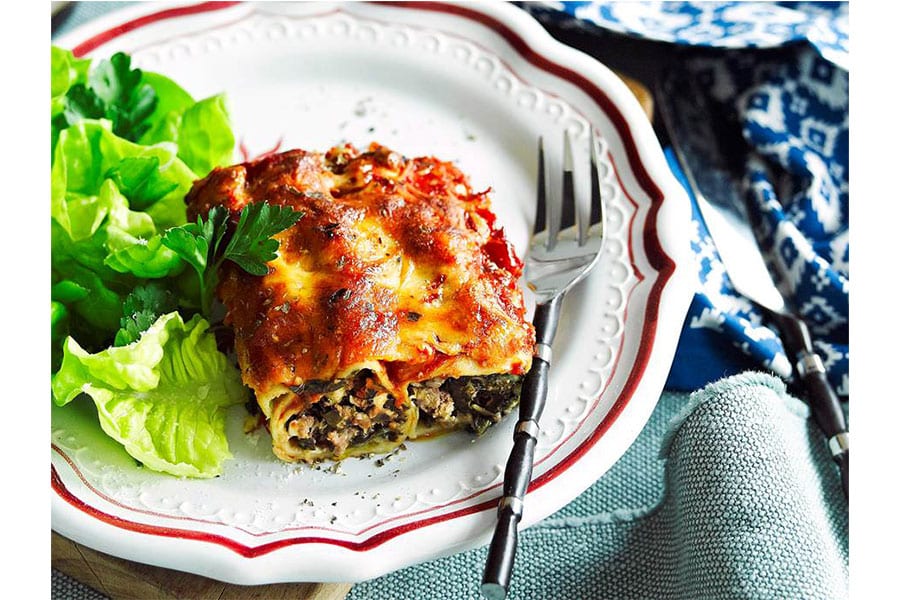 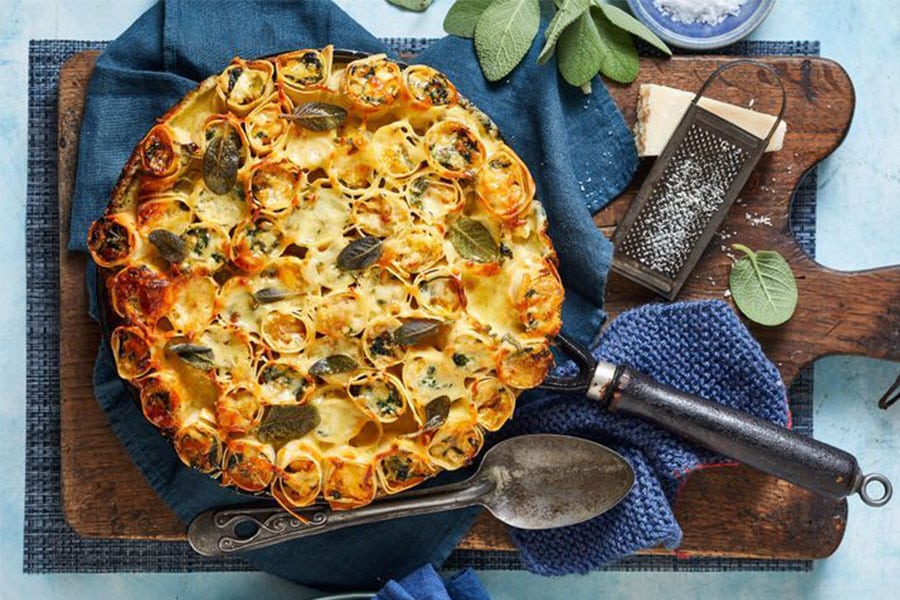 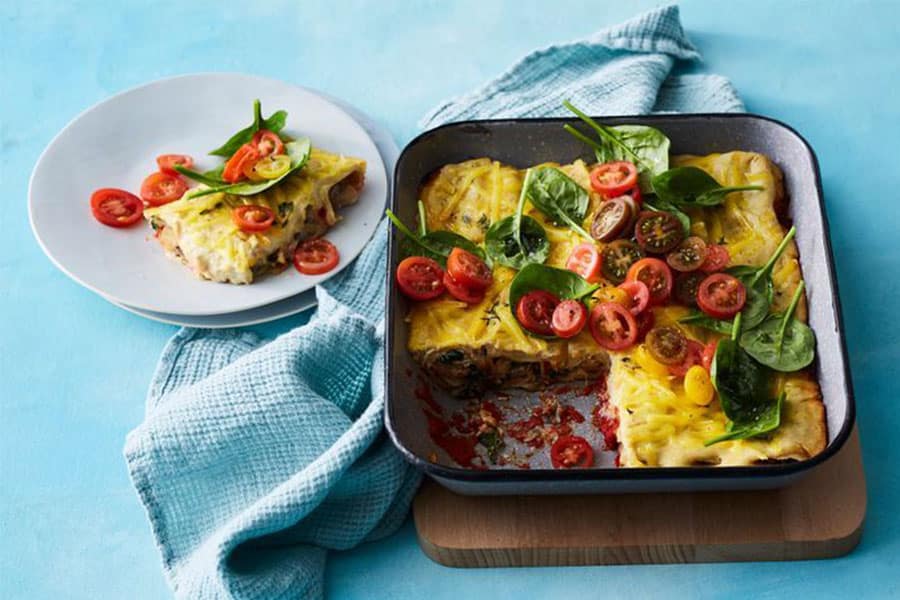 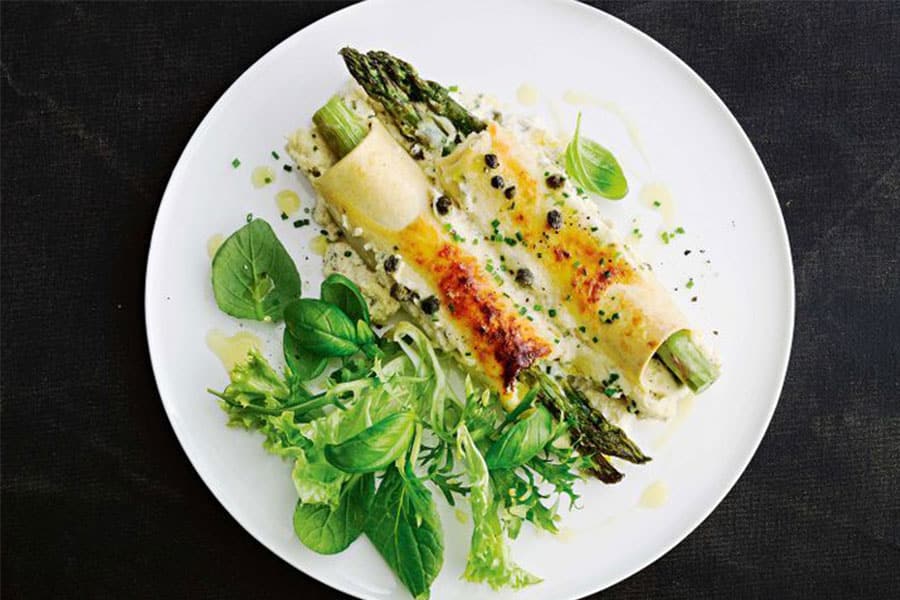 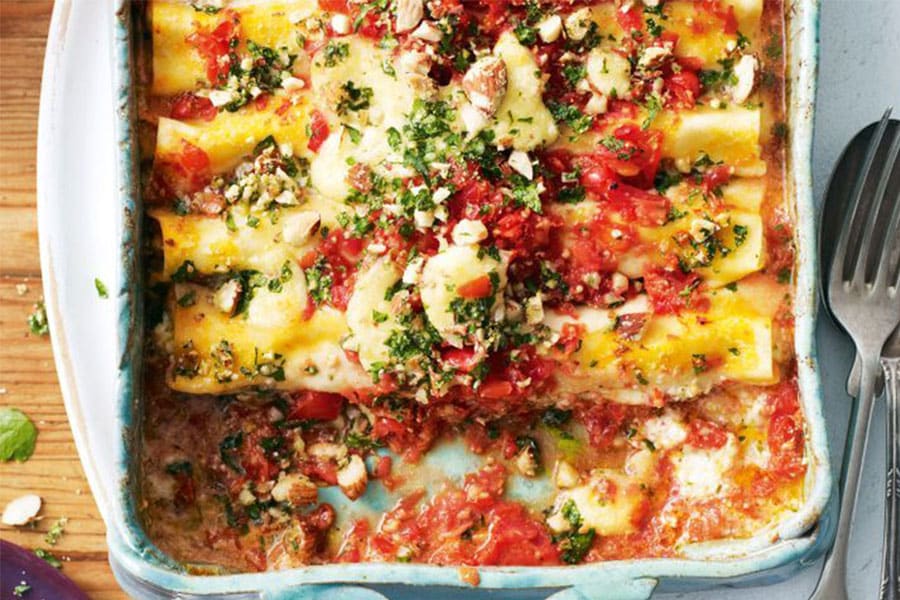