Cat play. The house of Burberry introduces its first ever bag campaign for The Pocket Bag, starring Bella Hadid and captured by Inez and Vinoodh.

The Pocket Bag is a new signature piece for the house designed by Chief Creative Officer Riccardo Tisci. Taking inspiration from an archival Burberry bag, The Pocket Bag takes form as a structured tote with front pocket and combination of leather and canvas - a reference to Burberry’s equestrian heritage. Luxuriously crafted in Italy, the bag is then finished with contrast topstitching and hand-painted edges.

“For me, a lot of my creative concepts come from discovering old house codes and then creating new ones. I have always loved going into the archives and that is where I found the inspiration for this Pocket Bag.” Riccardo Tisci, Chief Creative Officer. 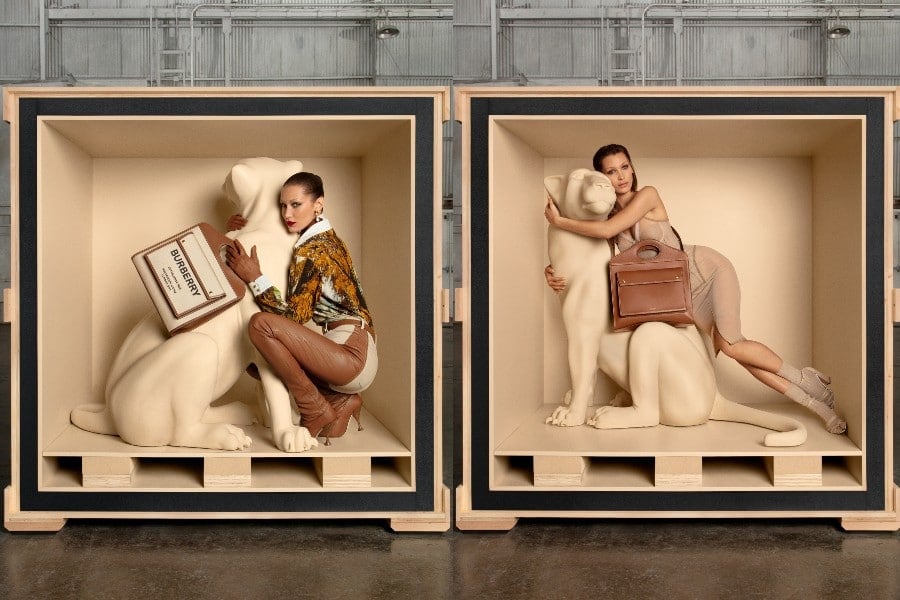 The campaign shoot and film was inspired by the Burberry Animal Kingdom, a house code first introduced by founder Thomas Burberry. Model of the moment Bella Hadid stars in the campaign series of images and films captured by icons Inez and Vinoodh.

Through raw power and feline femininity, Bella embodies the animal figures featured in the campaign. For the film, Bella is released from her shipping crate, moving into a series of movements and connections with a sleek black panther while dawning a black catsuit and her Pocket Bag. The campaign stills feature the same crate, with new Burberry RTW stylings and iterations of the statement Pocket Bag.

“I absolutely loved shooting this campaign, letting my inner animal spirit run free! We had so much fun on set, the mood was really sultry and playful, I felt we were really capturing that feline energy and power.” Said Bella Hadid.

The Pocket bag is available in a variety of sizes and colourways, from canvas to embossed leather and logo prints. You can purchase from select Burberry stores globally and via the website.

For more on Burberry, be sure to catch Kendall Jenner starring in the Summer Monogram campaign, along with a fashion update for the Spring Summer 21 September show. 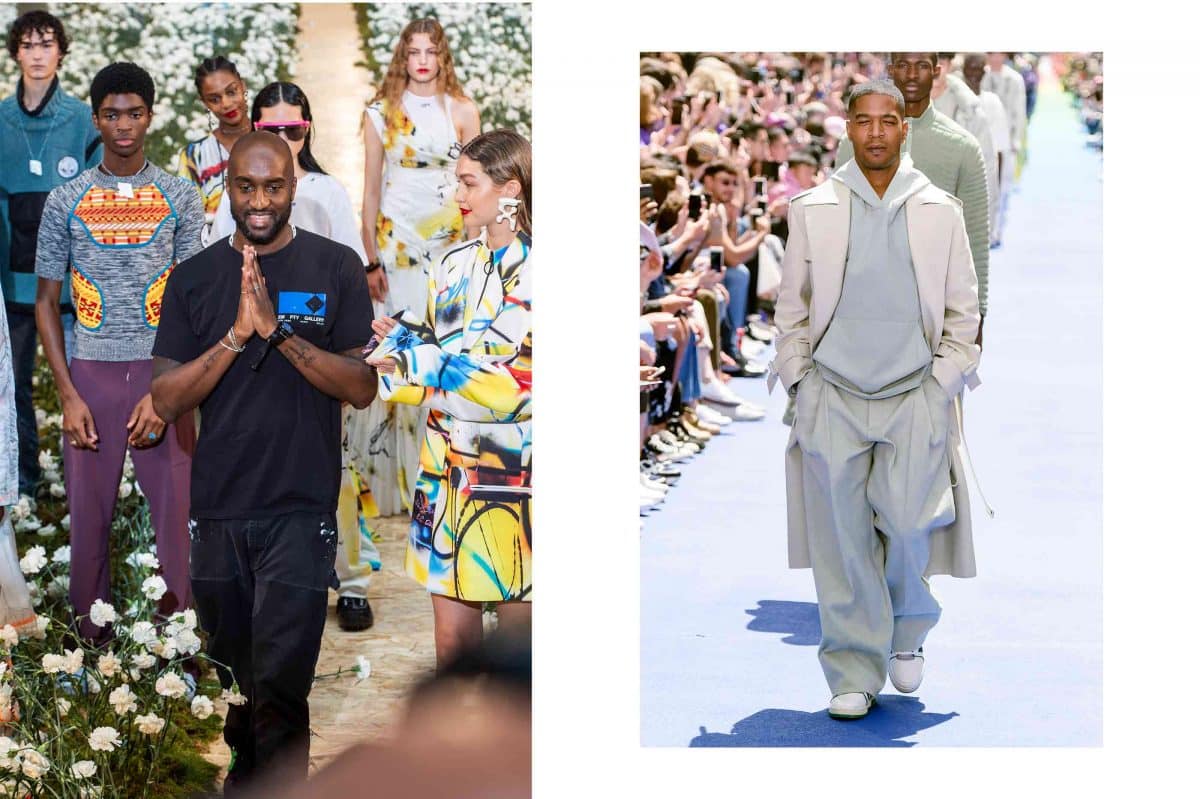 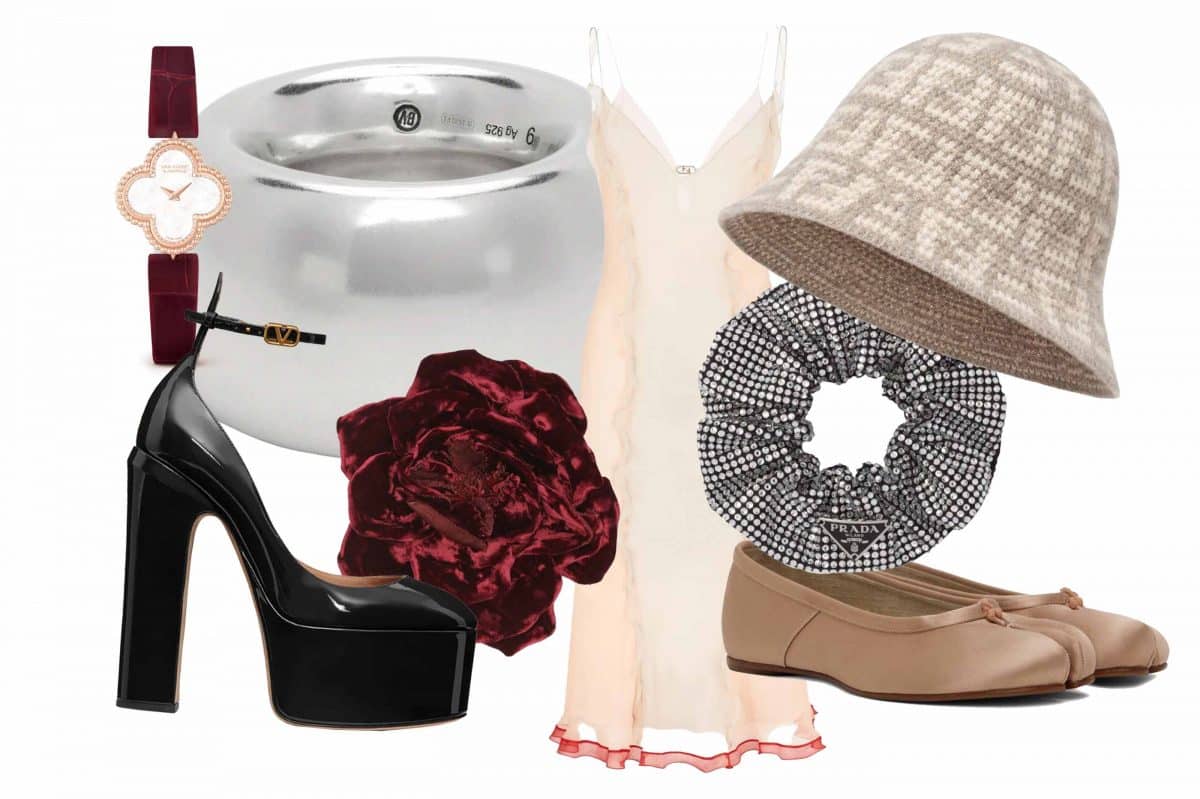 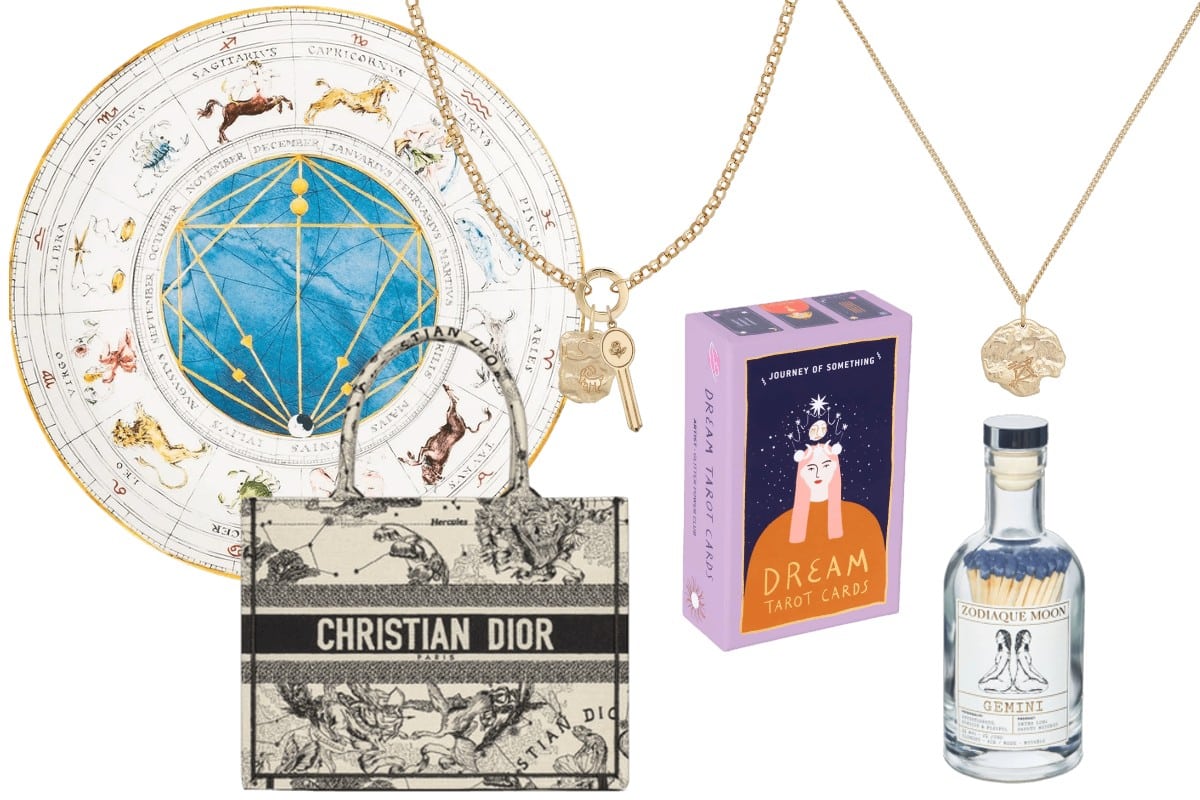 A curated look at the best gifts for astrology lovers.