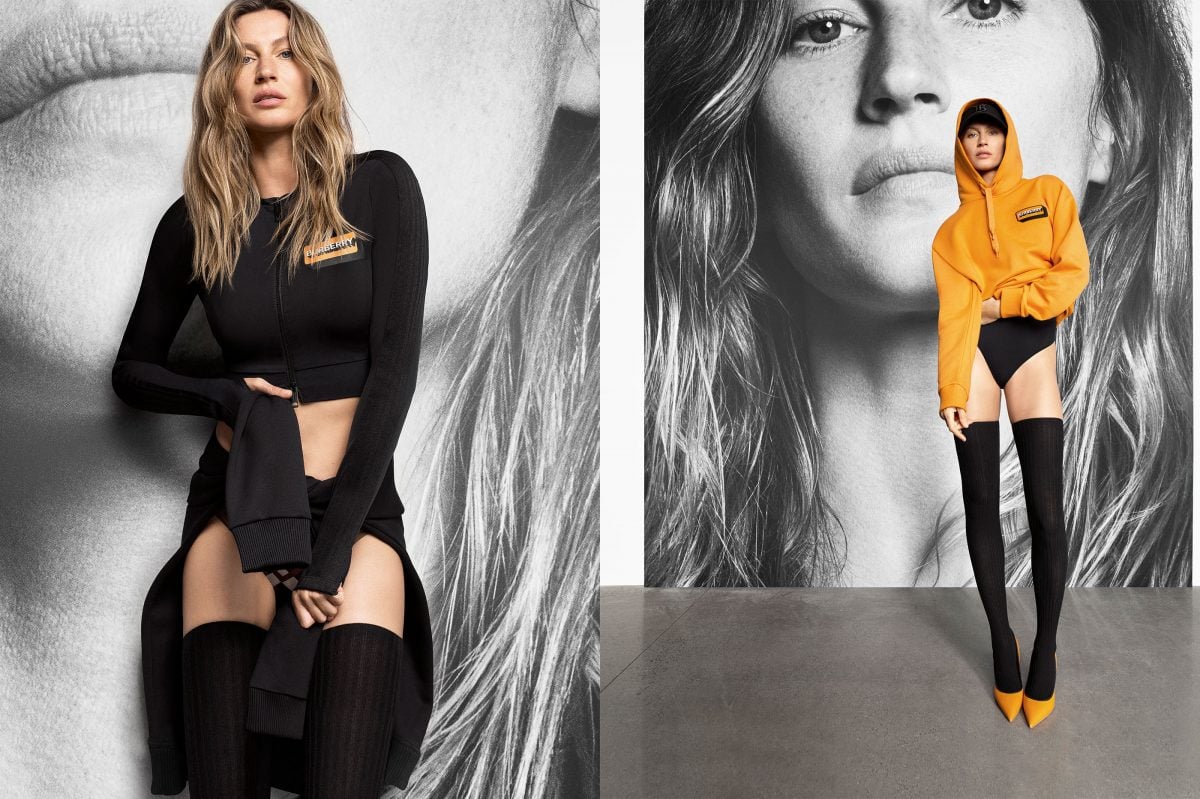 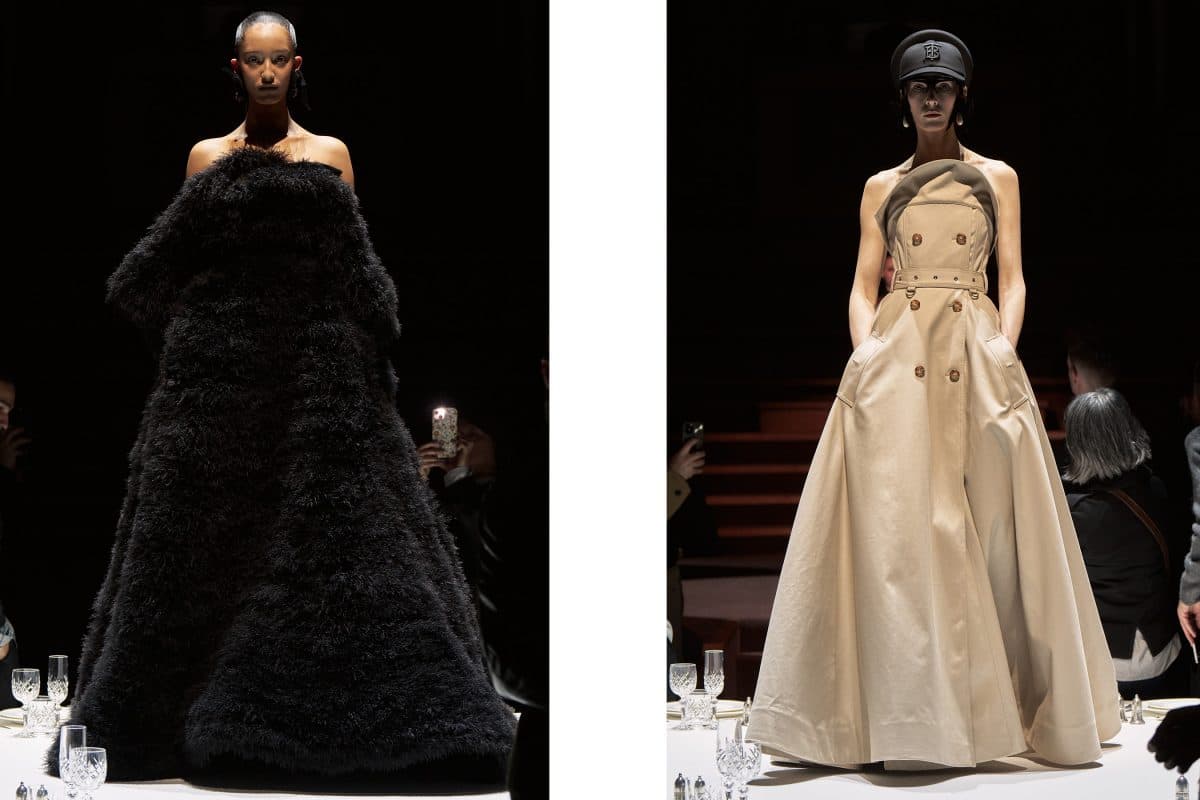 “It was important for me to explore what it means to belong, how our roots influence our identity and how the power of community and togetherness is what truly brings meaning to the world.” 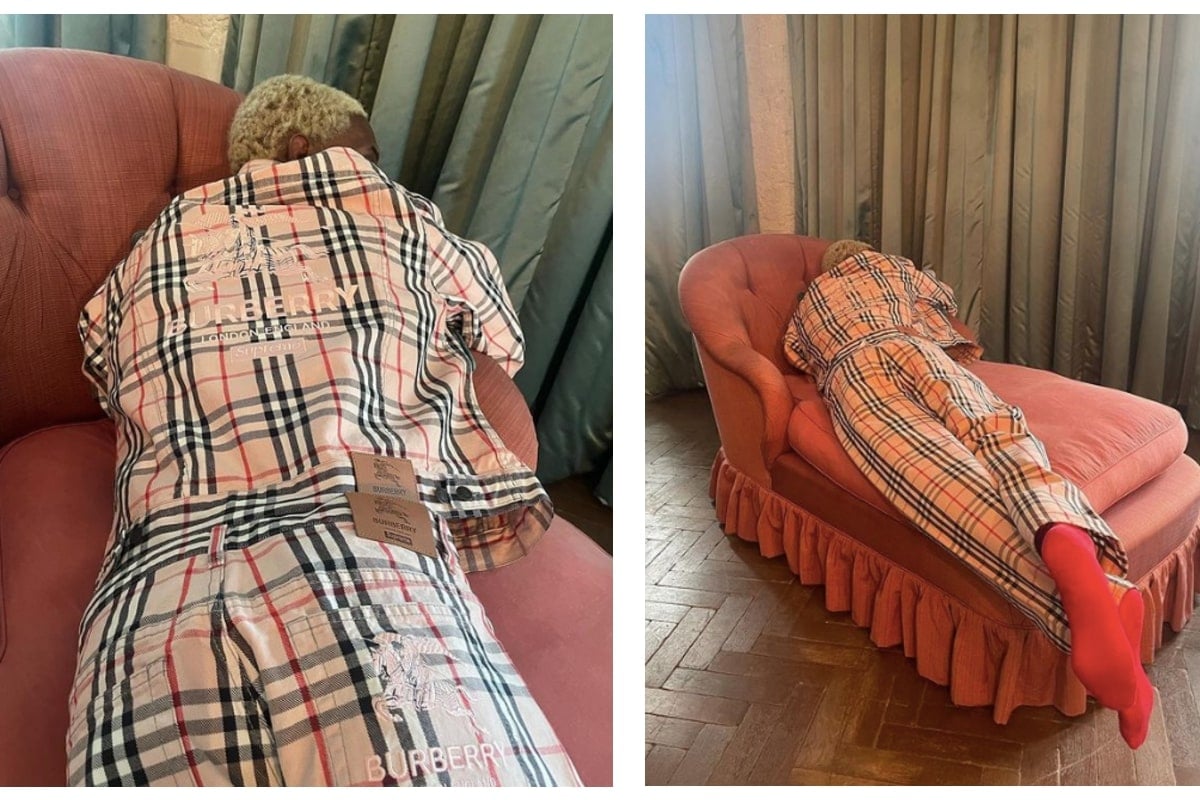 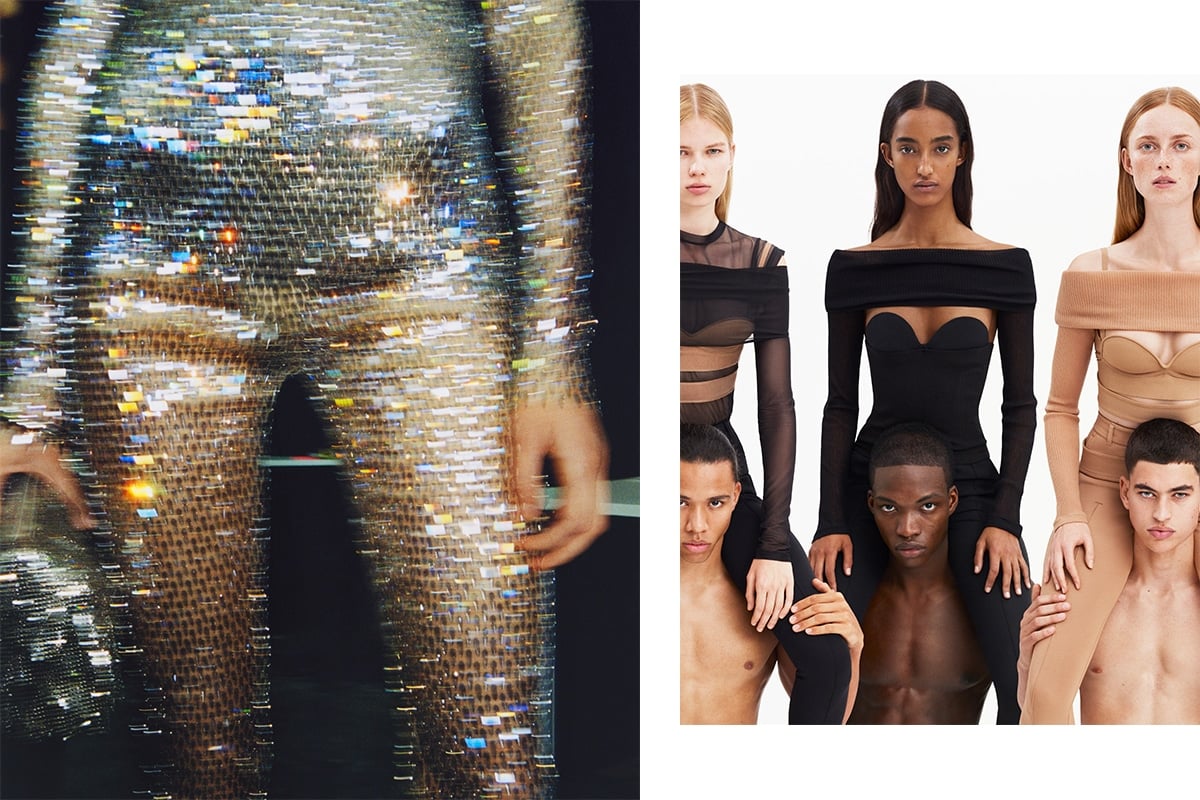 After years of unending lockdowns and an equal amount of time talking about them, Burberry’s chief creative officer Ricardo Tisci wants to break free. 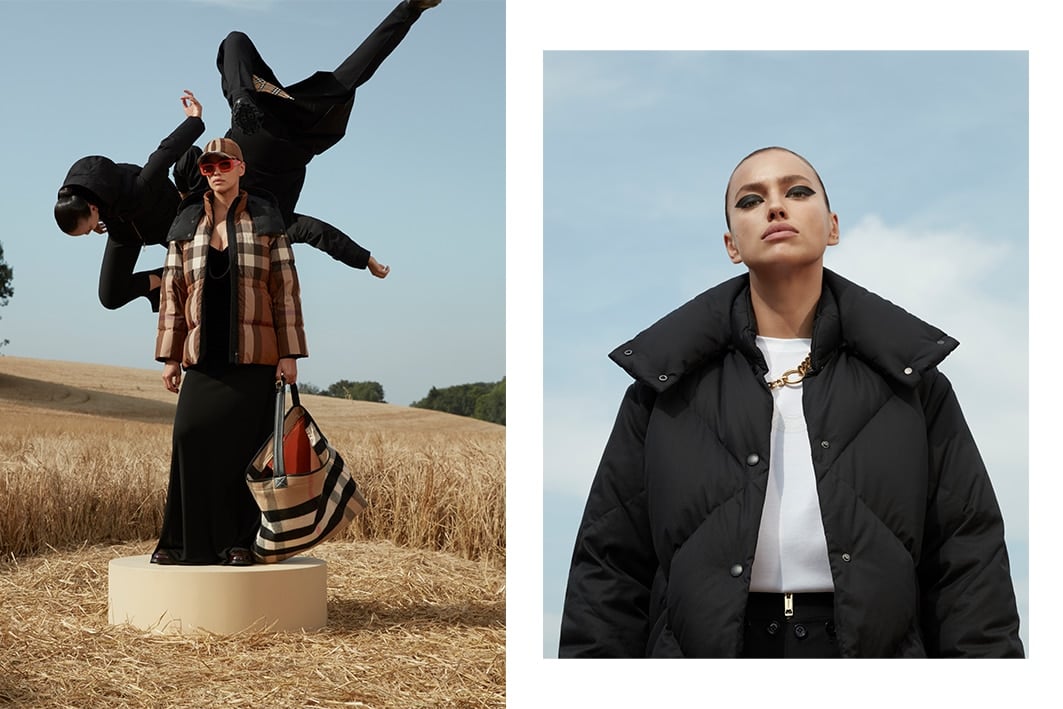 The favourites from Burberry’s outerwear offering, and exploring the campaign film, ‘Open Spaces’. 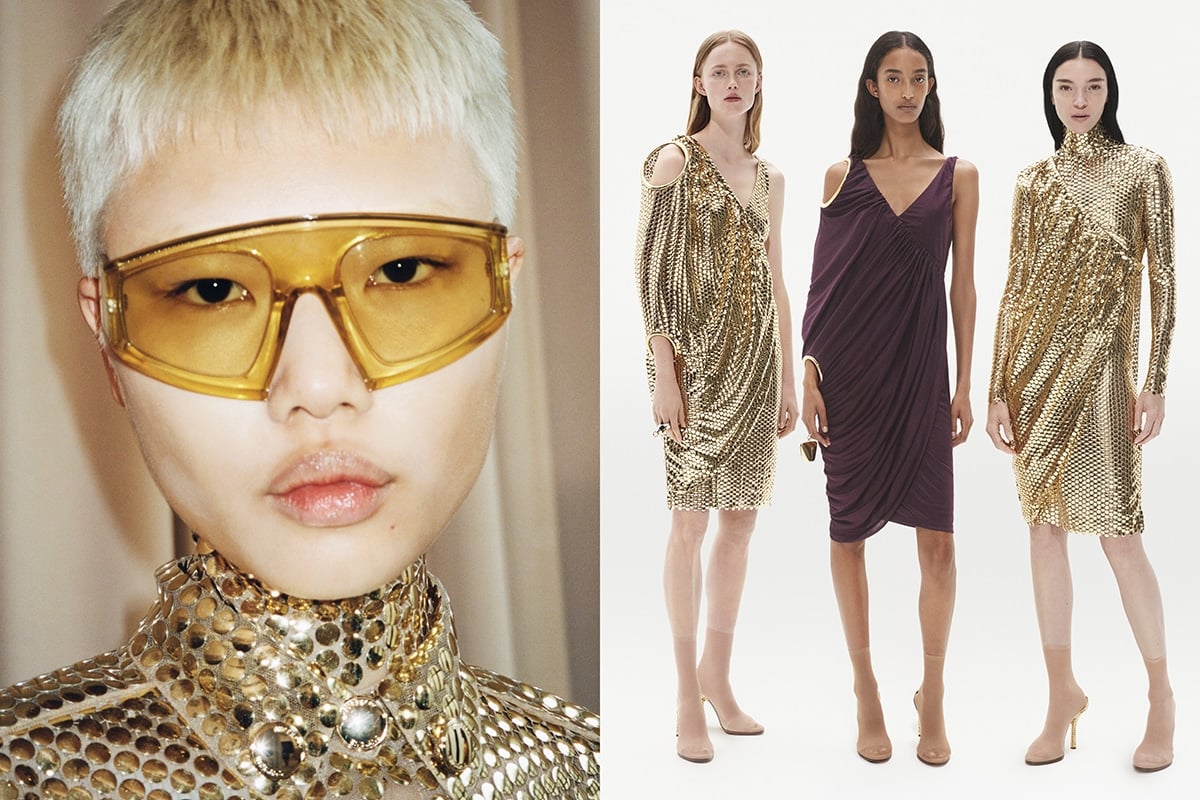 Get initmate with some serious BTS. 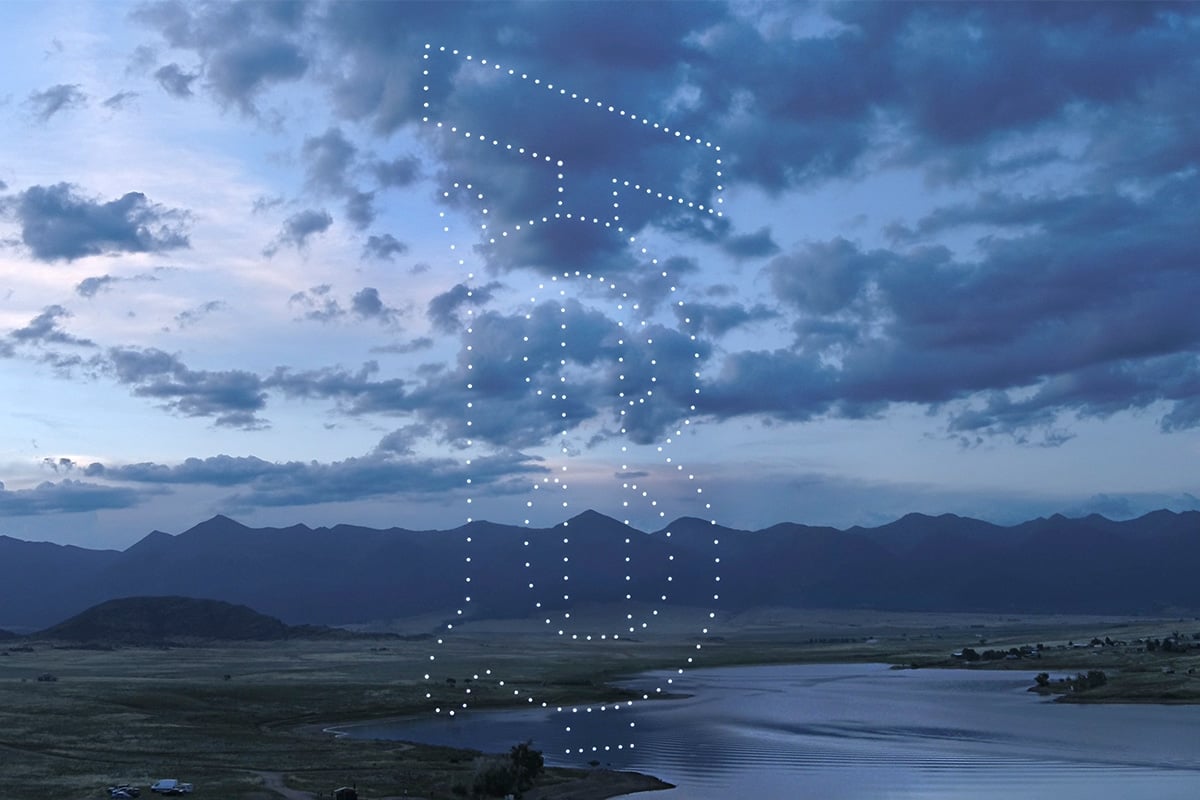 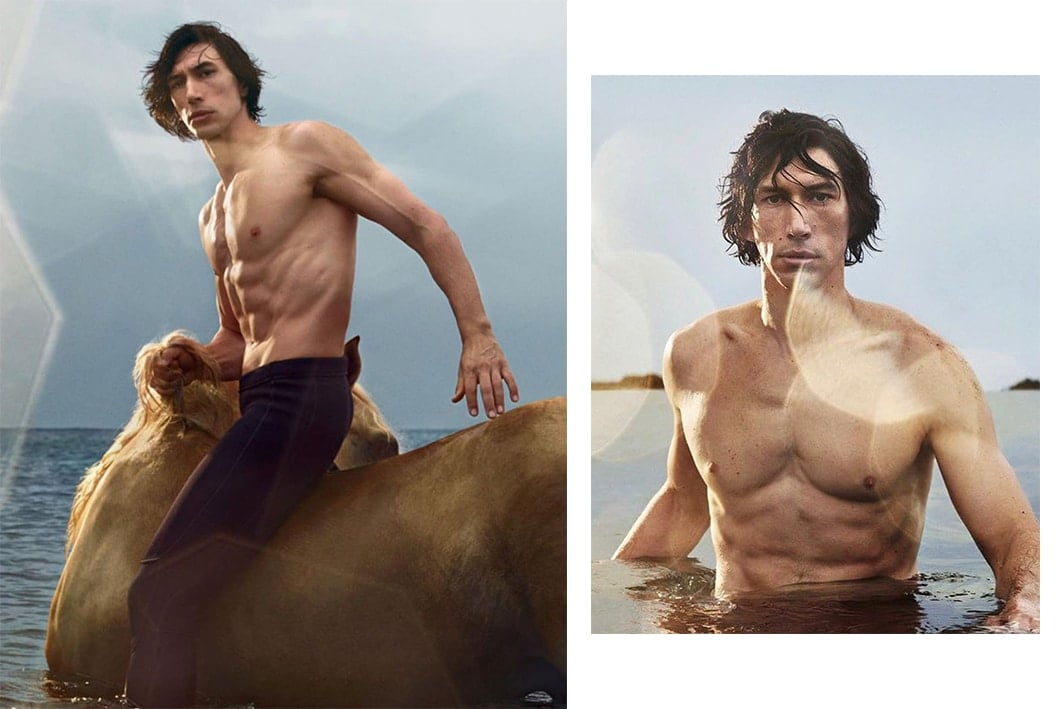 what we’d give to be that horse. 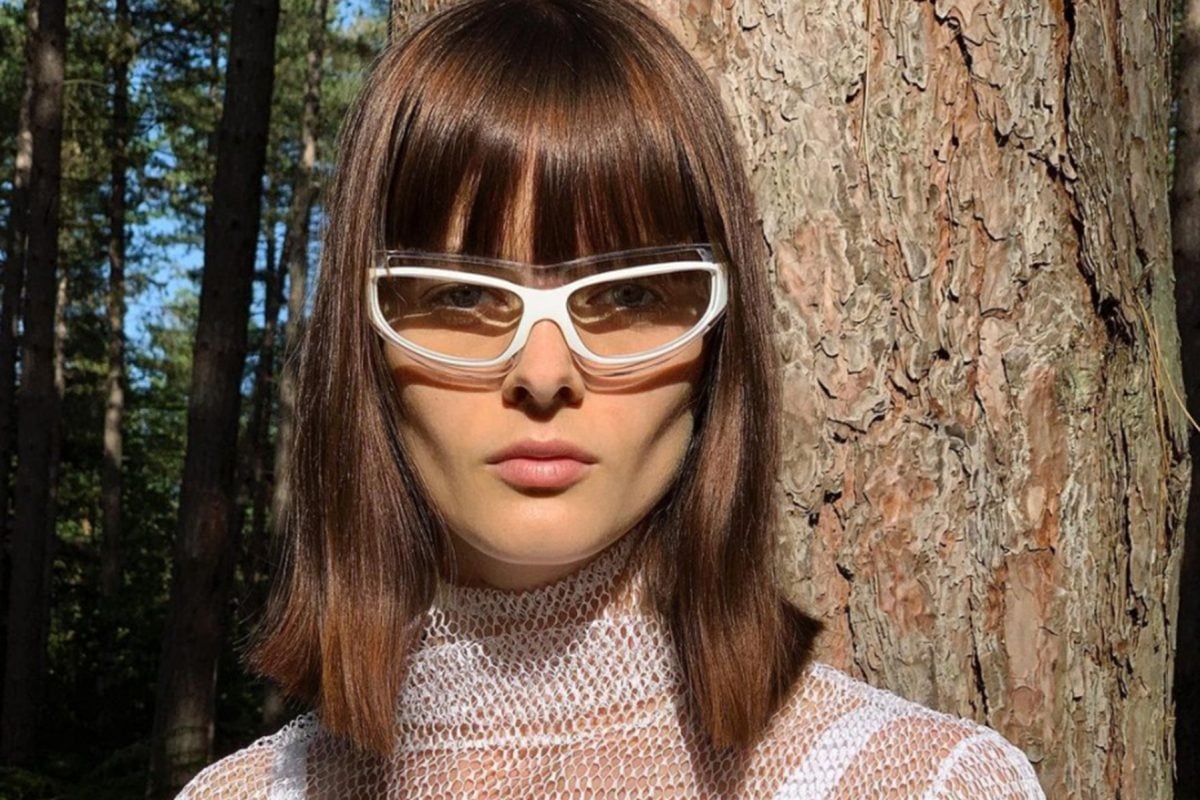 Burberry has announced its commitment to becoming a Climate Positive brand by the year 2040 alongside its current pledge for a net-zero target by the same year. 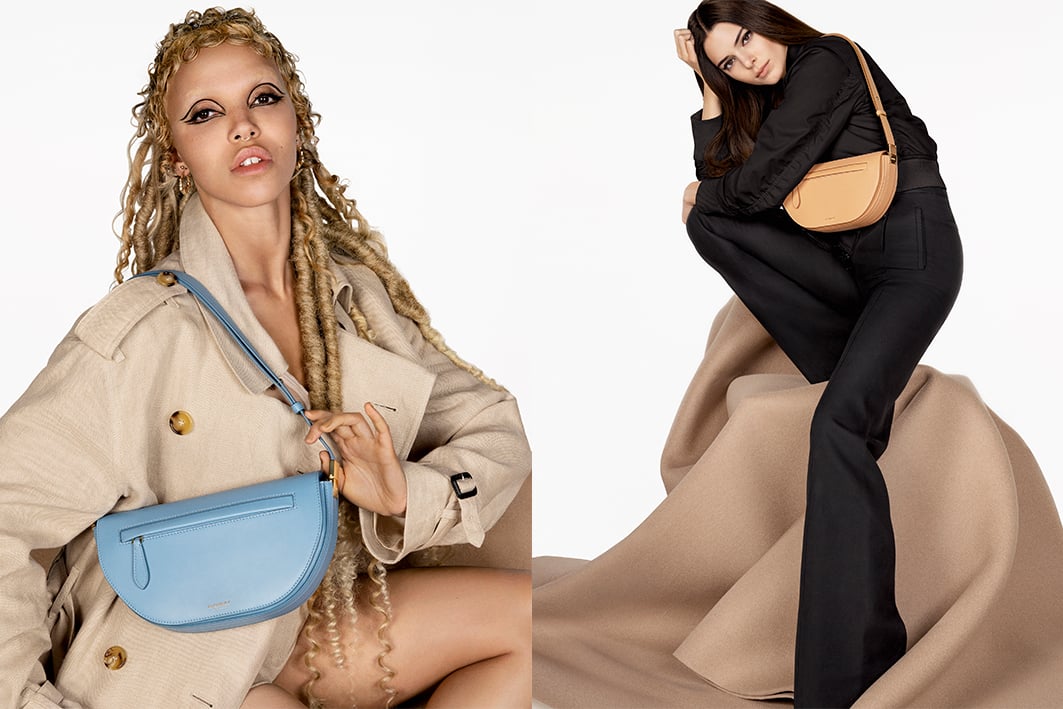 Burberry’s signature Olympia Bag has new faces, each of them representing facets of feminine energy, strength, sensuality and freedom of expression.