Creative director of Balenciaga, Demna Gvasalia (who has recently dropped his last name for his creative endeavours, in a bid to separate his personal and professional life), has always been one to approach collections differently, and this season, for Balenciaga Fall 22, the brand is pressing the rewind button with a presentation, The Lost Tape, that challenges ideas of what could have been, what never was, and a time where the industry was alive with rawness and ideas. 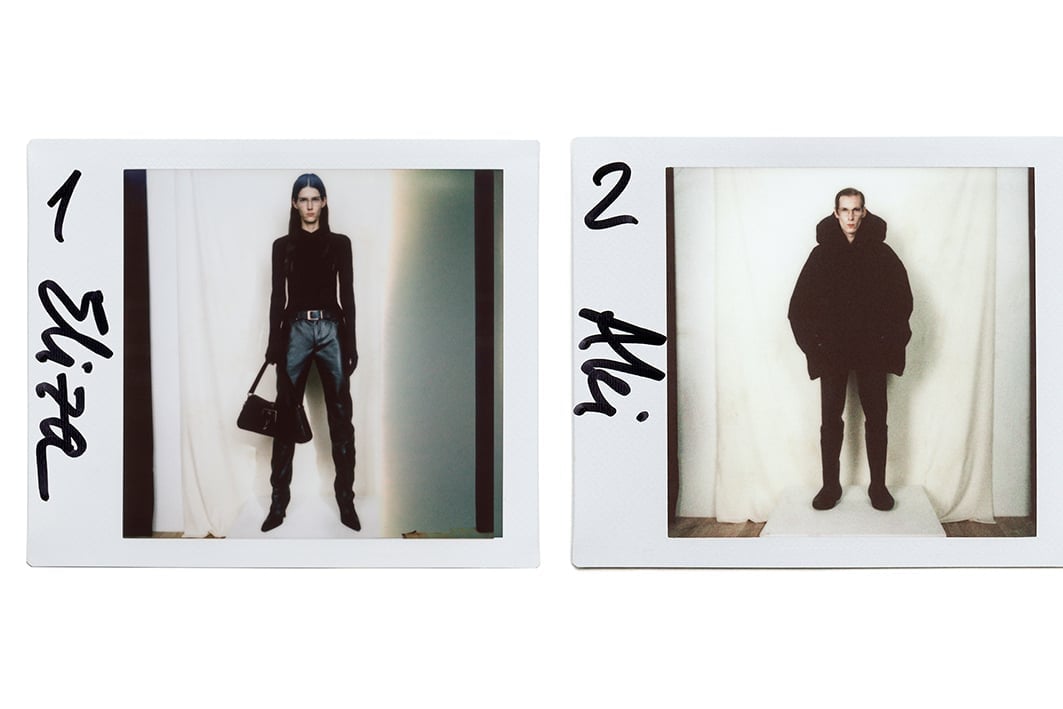 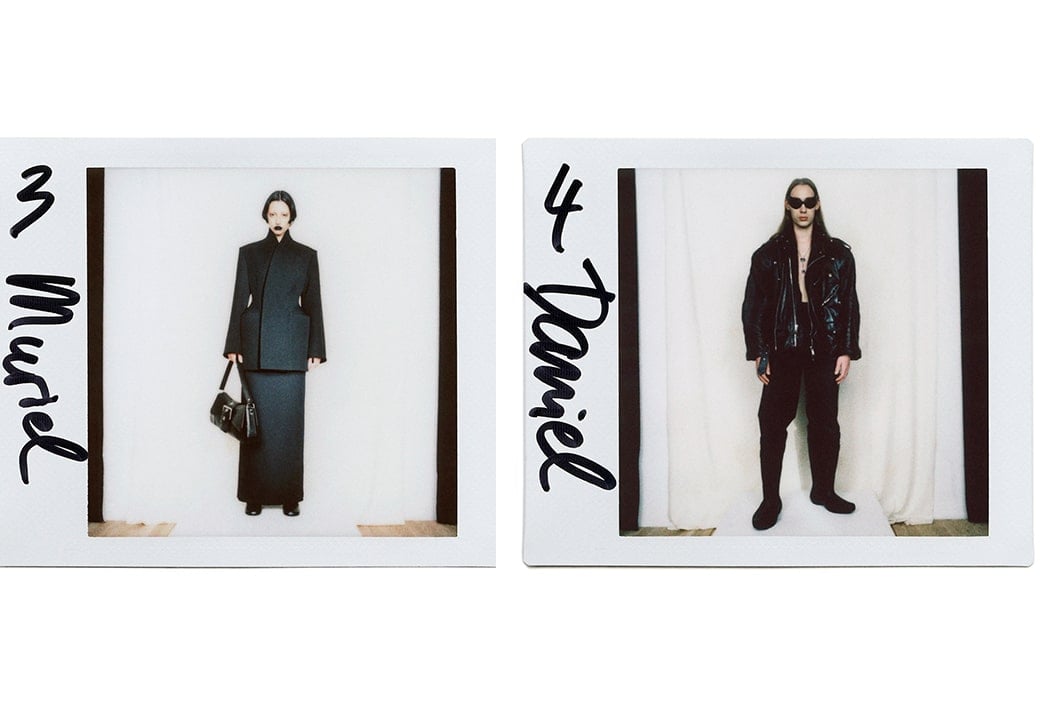 For the presentation, cult director Harmony Korine was enlisted to capture VHS footage of the show, which nodded to the mid 90s, where backstage was more chaotic and more cigarette-filled than it is today, and the metaverse was but a futuristic ideation that was offered alongside the concept of flying cars. After a show featuring The Simpsons and previous seasons dabbling in AR and the like, Demna has gone analogue; codes of the era firmly planted in the Fall 22 collection. 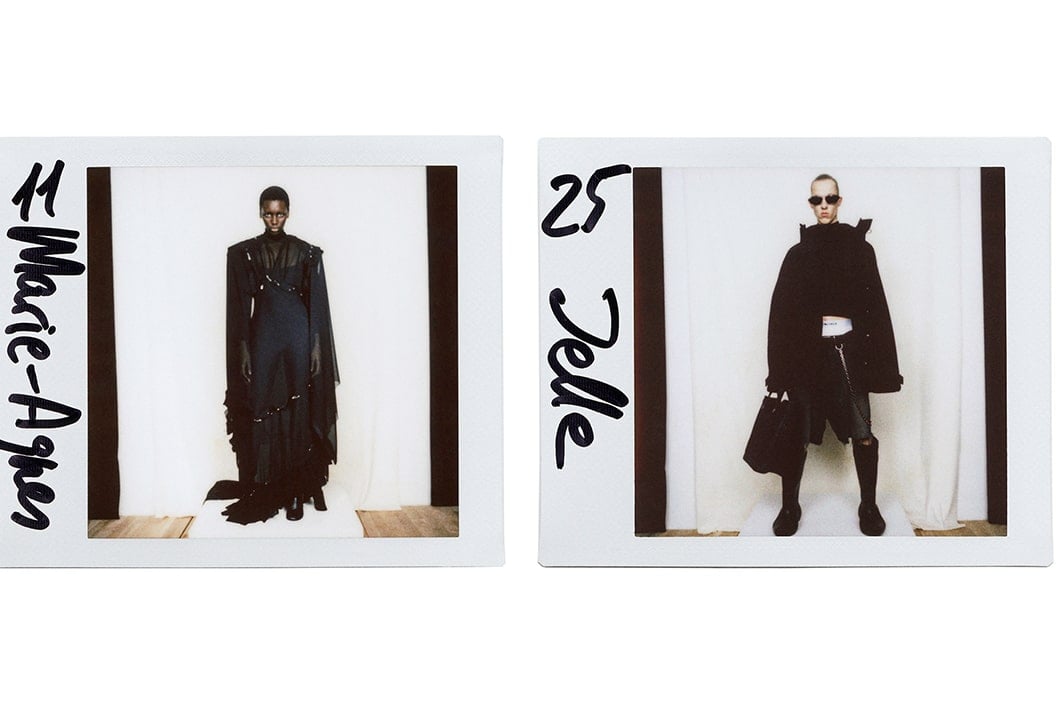 It was, of course, unmistakably still in true Balenciaga form. Reimagined and reconstructed, XXL jackets were offered alongside bell-shaped parka's with a travel pillow that everyone will be wanting once international travel is truly underway again. Silhouettes of bathrobes and trench coats are married into one, while slouchy thigh high boots stomp down the dimly-lit runway. Fluid tailoring was layered under floor sweeping coats, each piece almost entirely black. Demna knows that it's not just colour that can make a statement. 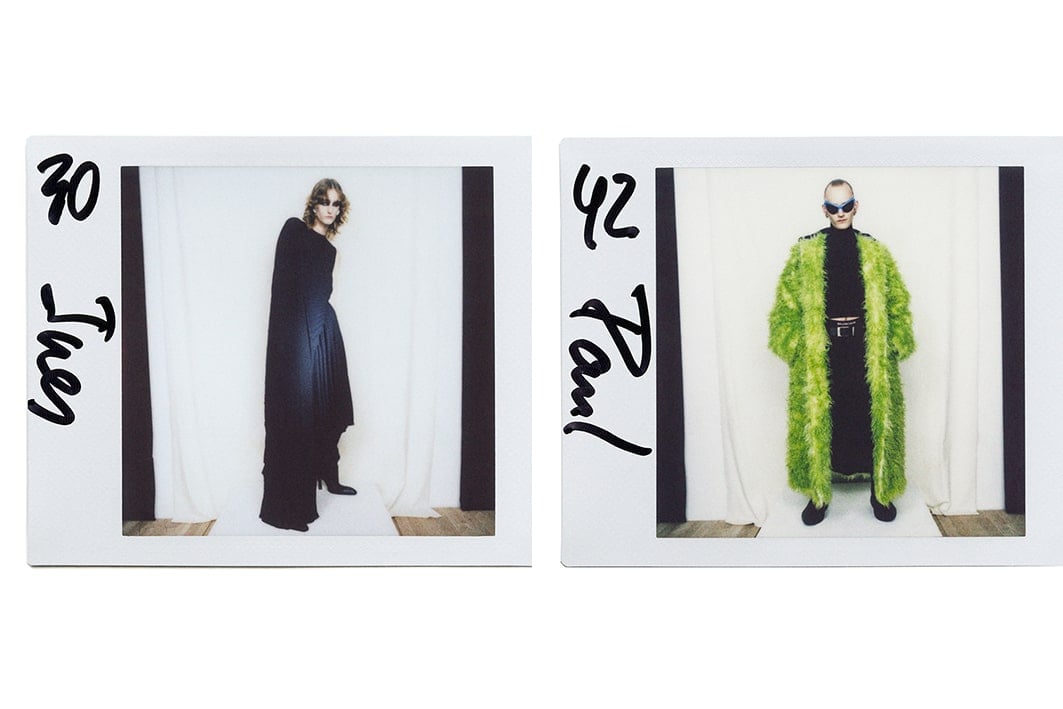 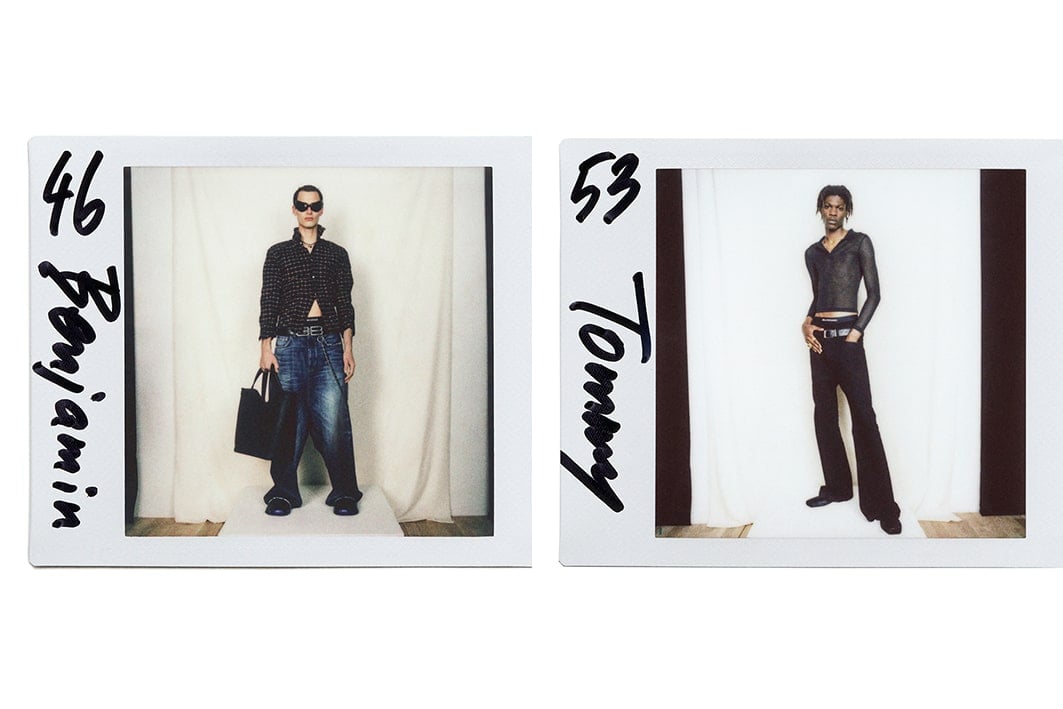 Low-rise jeans return, in flared raver fashion so long that we could almost taste the scent of hardened rain water on the hems. Double B boxers peeked over the top of trousers, and baby-tees and mesh tanks were shrunken down, playing with the brands classically blown-out proportions.

As for accessories, a unisex square-toed ballerina flat, worn like a slipper, is offered alongside the voluminous Falkon Boot. The Lindsay Bag reinterprets a Balenciaga classic, inspired by a buckled 90s purse, belted bags are buckled and cinched in the middle like a belt, while another combines grommeted fetish straps, extra hardware, and super stone-washed leather.

See the full The Lost Tape film for Balenciaga Fall 22 on the official Balenciaga website.

PREVIOUS
Matthew M. Williams has given us a first glimpse of his yoga collection for Nike
NEXT
Looking back at Mick Jagger's inimitable style