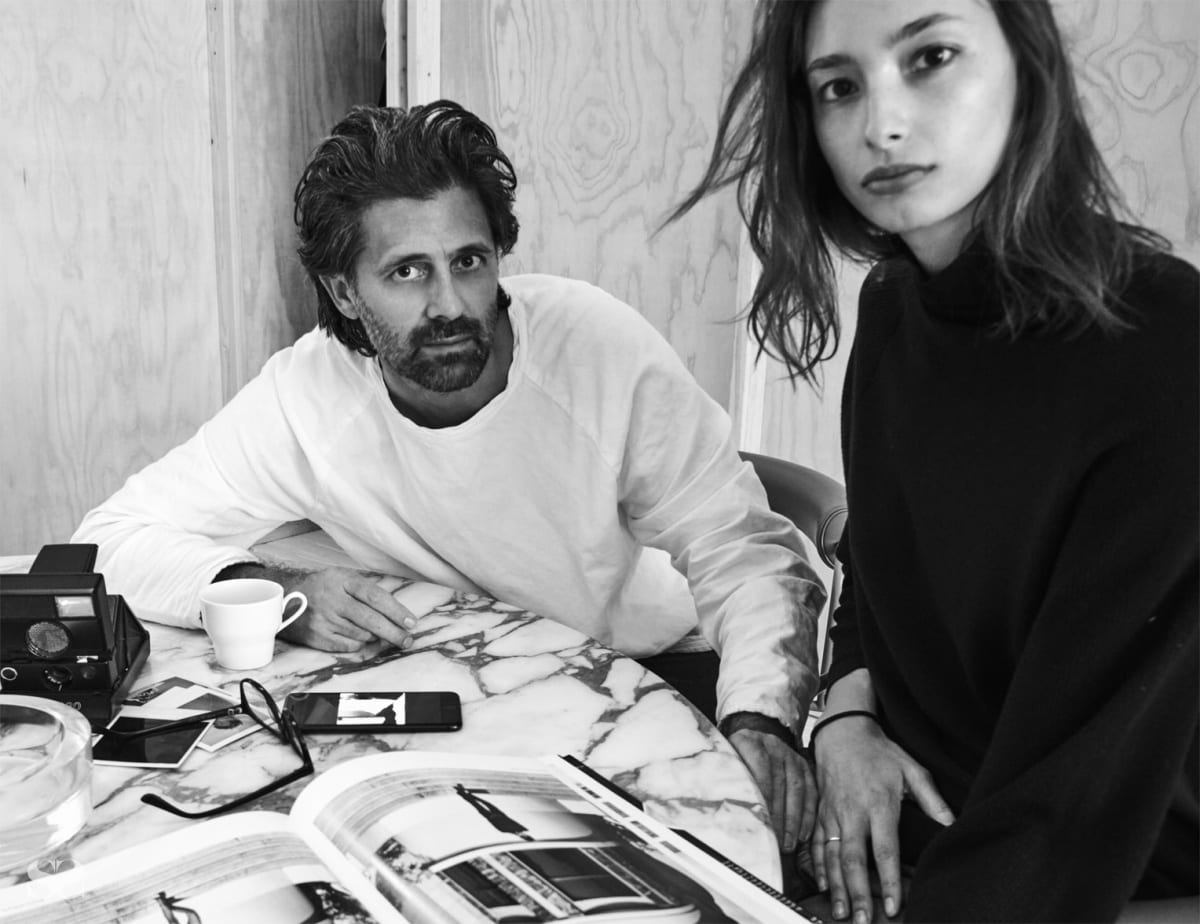 Just us two. Model Alexandra Agoston and photographer Chris Colls show us inside their sunlit home. 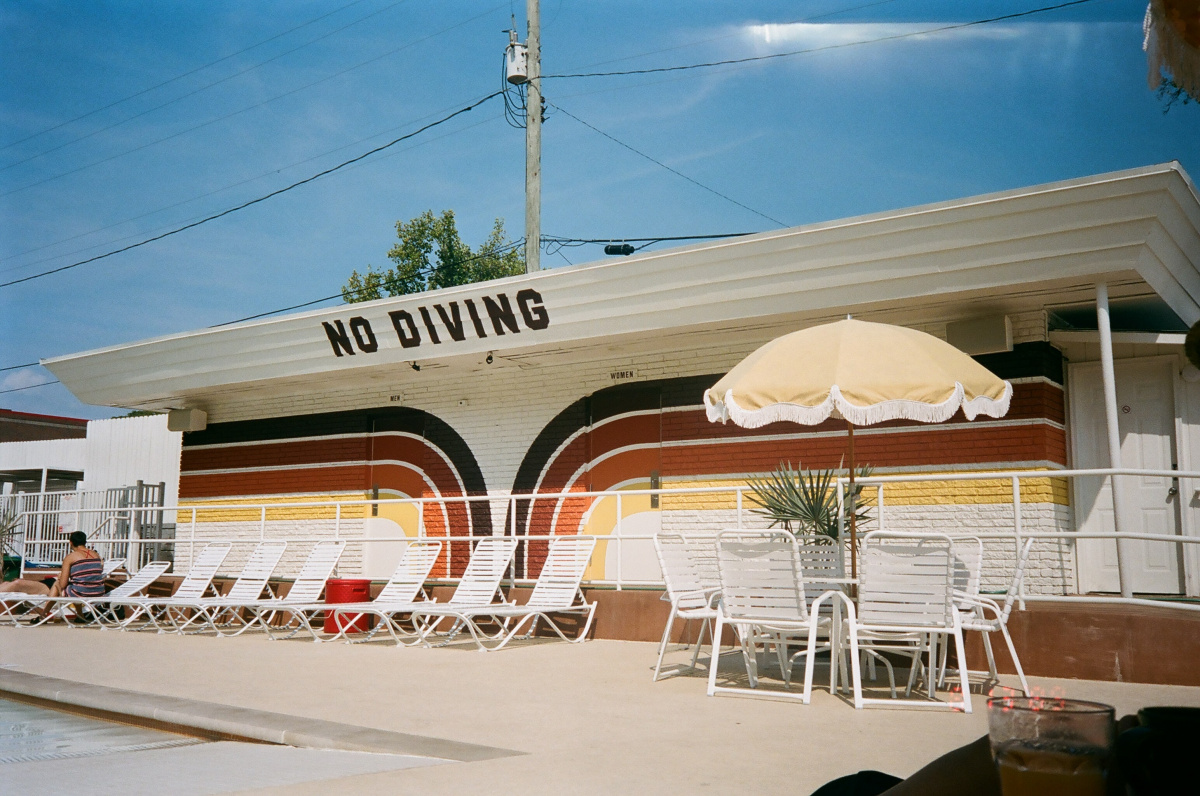 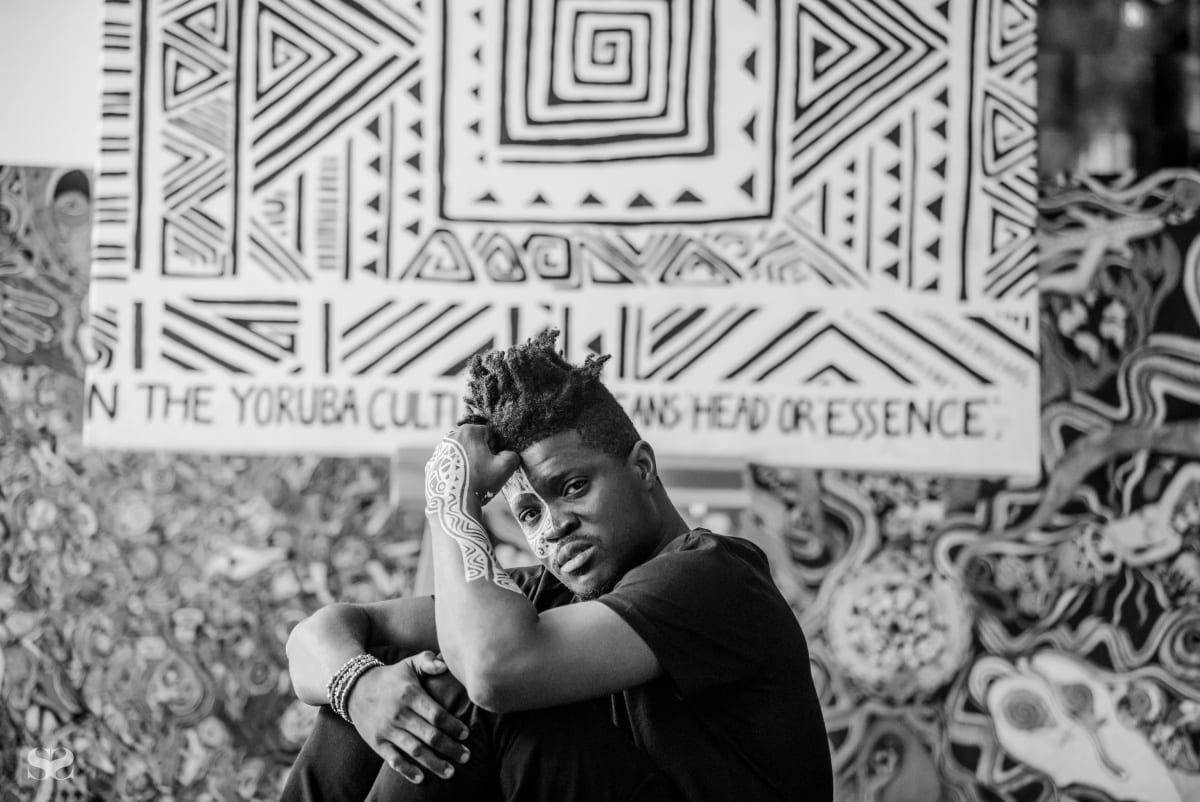 From a youth in Nigeria surrounded with Yoruba culture and mythology to time spent practicing as a human rights lawyer to finding success as a New York-based artist working with art institutions and iconic brands – not to mention Beyoncé – Laolu Senbanjo’s story is far from conventional. 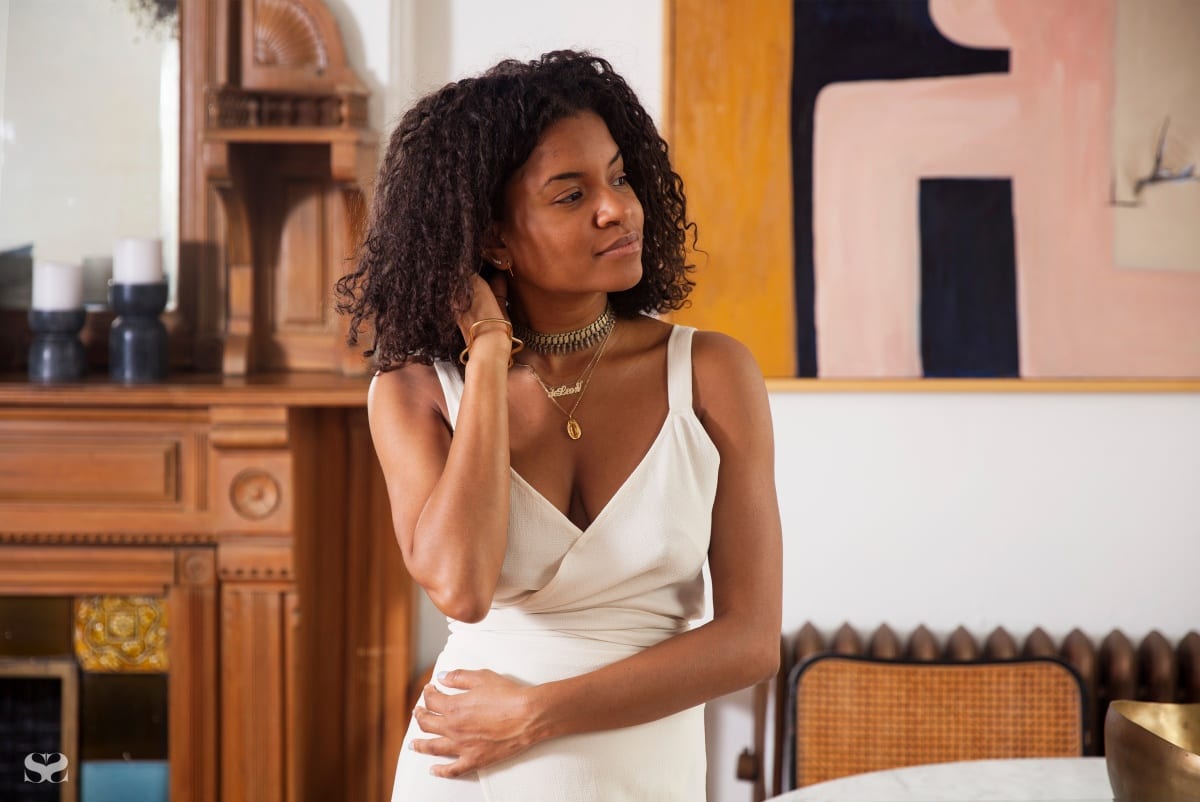 Miles Davis plays in a NYC haven steeped with shades of earth and collected memories. Sincerely, Tommy’s Kai Avent-deLeon shows us inside. 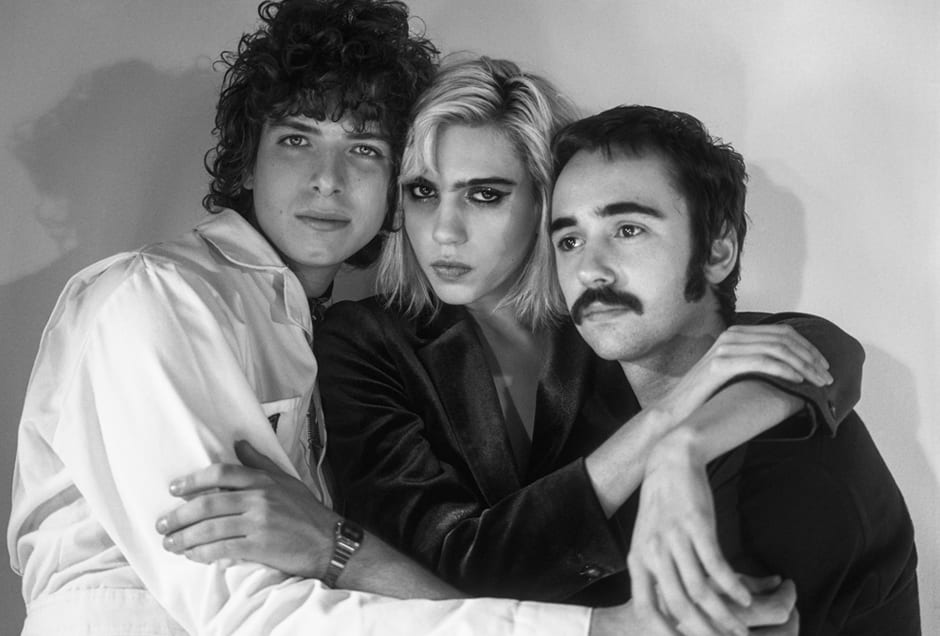 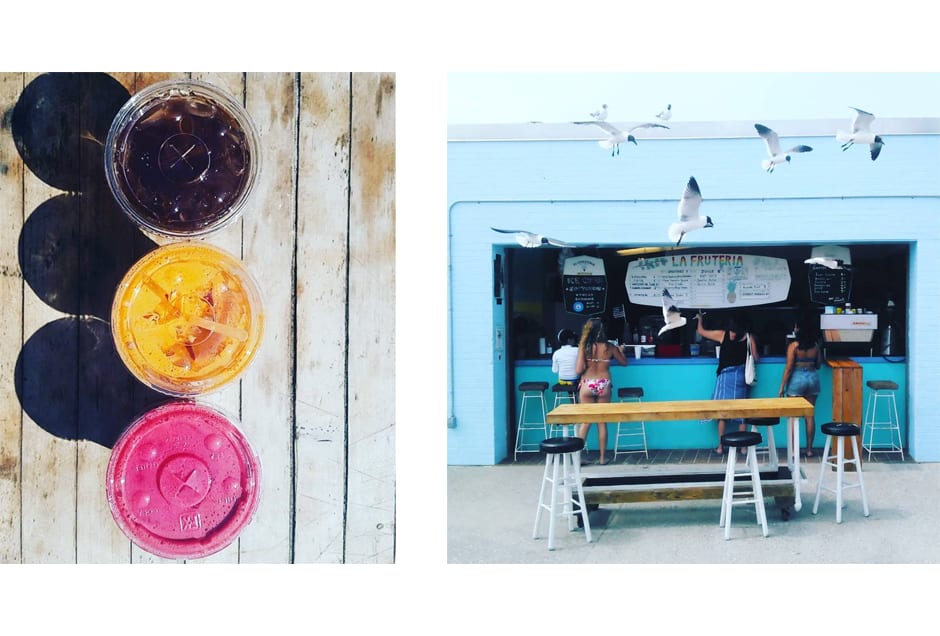 Take me to my beach. Lifestyle Editor Edwina Hagon shares the best of a NY summer oasis frequented by the likes of Patti Smith and Mac DeMarco. 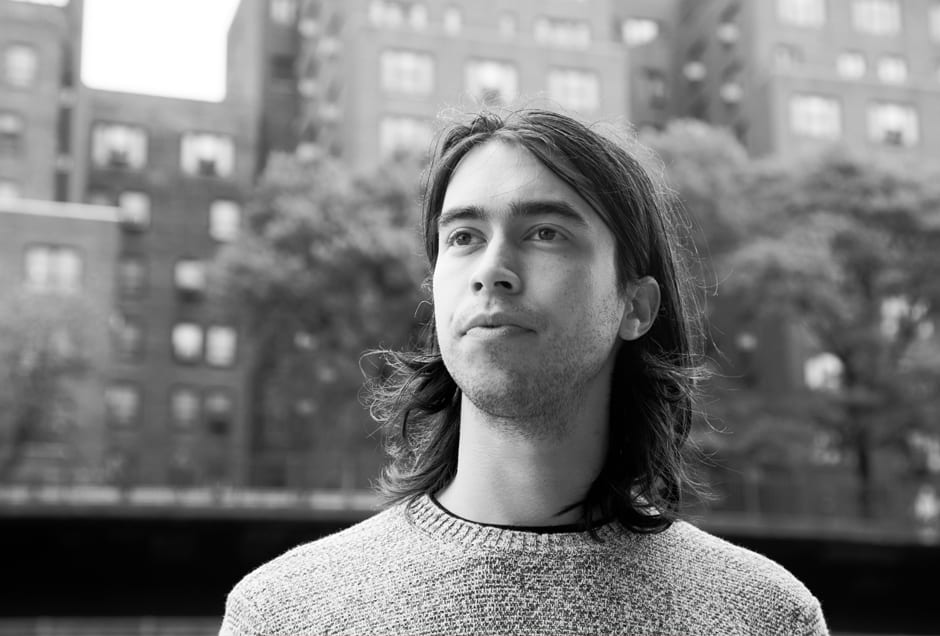 “I just wanted to make music that I could show my friends and they would think I was cool.” (Sandy) Alex G on new record Rocket, his collaboration with Frank Ocean, and where it all began. 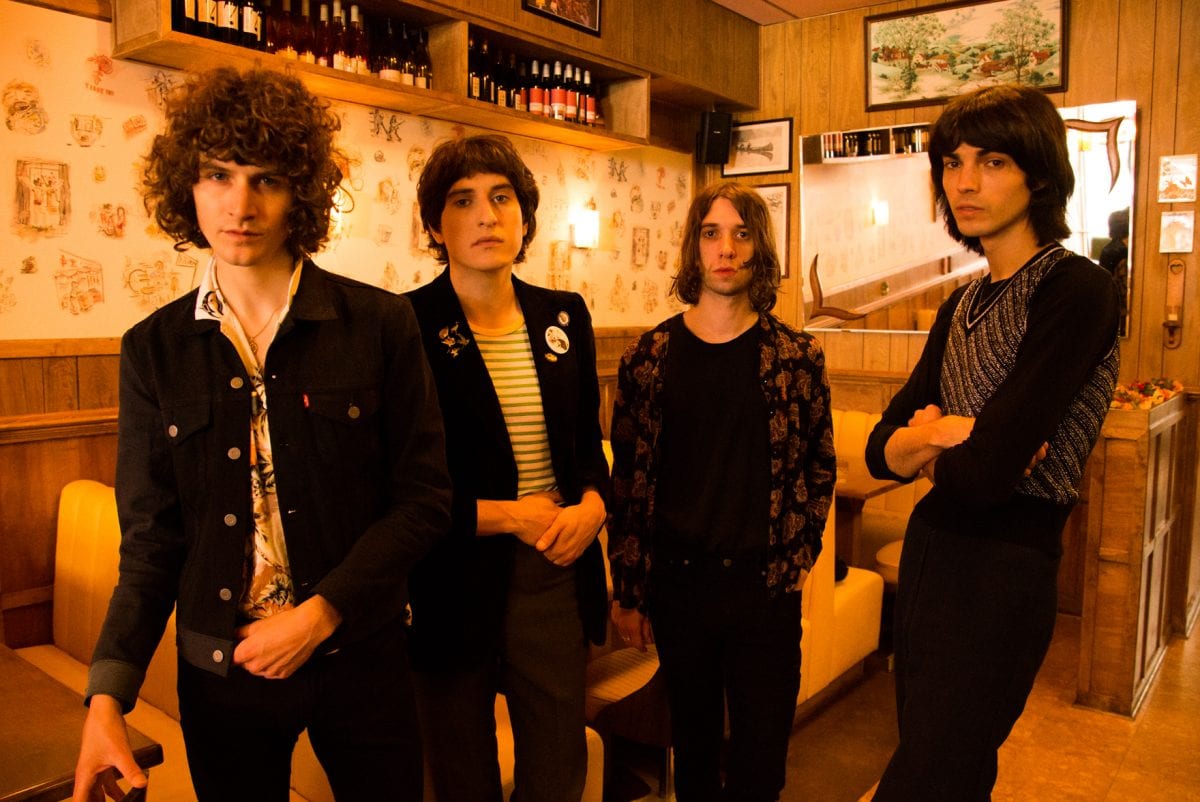 The cult neo-psych rockers on the transformative power of the Byrds and the art of not making plans. 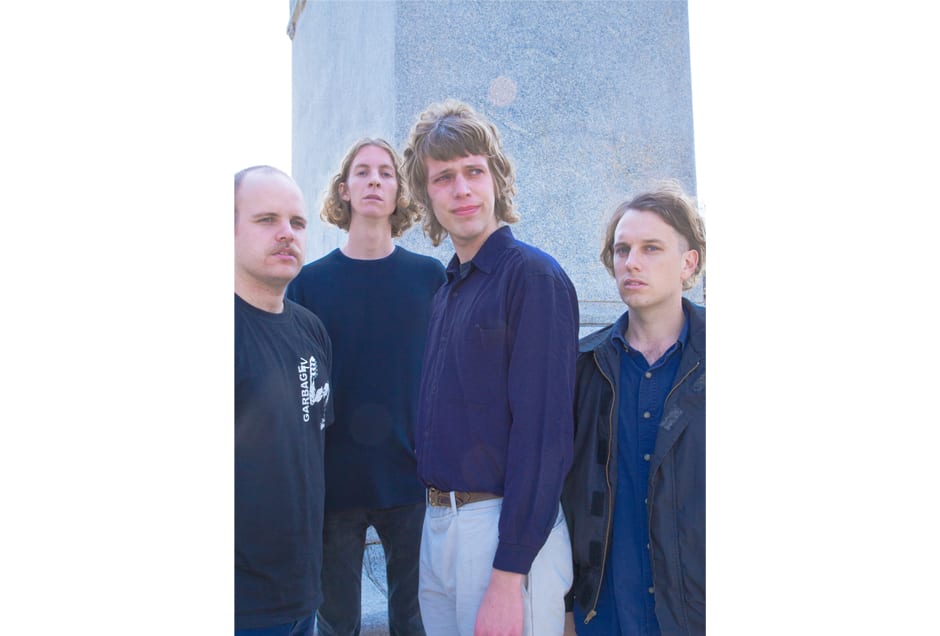 Methyl Ethel on challenging the system and their second album, Everything Is Forgotten. 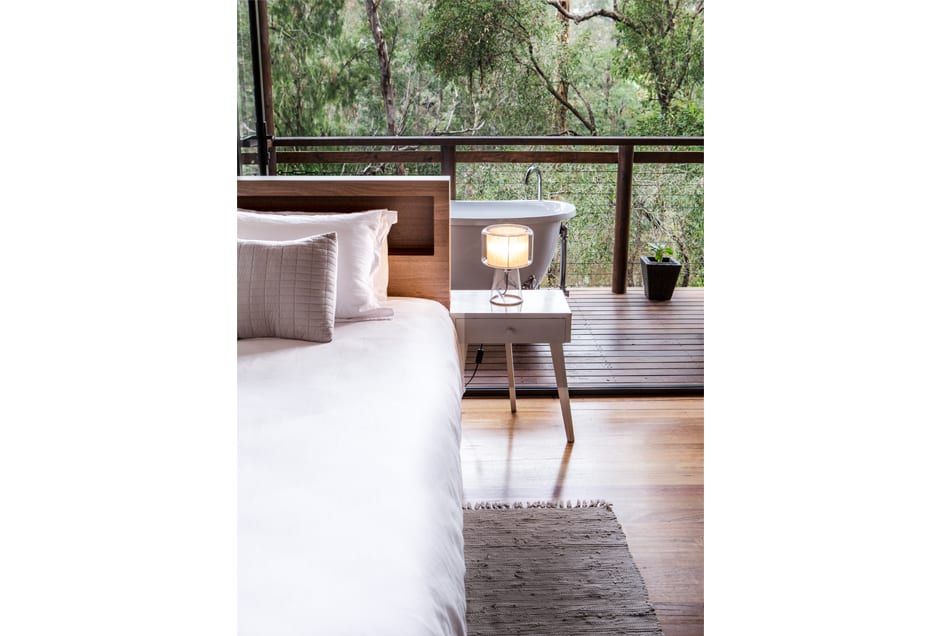 As the stresses of modern day life peel away with every exhalation, a quintessentially Australian soundtrack of bellbirds and cicadas assures that at Billabong Retreat, you’re exactly where you need to be.