Sunflower Bean has come a long way since the release of their acclaimed debut album in early 2016. You only need to listen to their latest record, Twentytwo in Blue, to get a sense for the paths walked and the lessons learned along the way. The album bears testament to the trio’s sublime maturation as musicians and songwriters and a new willingness to weigh in on the current cultural and political climate through sharp lyricism set to the band’s unmistakable dreamy indie-rock sound.

Twentytwo in Blue is set for release on March 23 when all three members will be 22 years old.

Tell me about your creative evolution from Human Ceremony to Twentytwo in Blue?
JF: Yeah, so with this new record we wanted to evolve as musicians and songwriters. We wanted to take everything we had learned over the two years of touring Human Ceremony and put it in our playing. We had grown as songwriters and musicians since the first record and wanted to really explore where we could take this group of songs.

JC: We worked from last December to this December, a full year, constantly. We didn't tell anybody we were working on the record. It was really liberating to have that space, and just let ourselves work on it without the pressures of touring.

What did you set out to achieve with the new album?
NK: We wanted to push ourselves as songwriters, explore new sounds and different directions, and most importantly be more earnest in our lyrics.

JC: I agree. A way I've been describing it is that our previous music was very outward, and that this record is very inward. We looked deeper into ourselves, who we really wanted to be as songwriters, to make it.

When you think back on the time making and recording the album, what immediately comes to mind?
JF: For me, it would be working with Jacob Portrait [bassist for Unknown Mortal Orchestra] and Matthew Molnar [Friends] in the studio, really digging into the production side of things and expanding all of the songs to their potential. It was an extremely creatively fulfilling process!

NK: I think about Greenpoint Brooklyn during the warmer months, which is quite a nice place to be. Working in the studio then going outside to take a break and walking around the neighbourhood.

JC: I remember pacing around the studio a lot. I love to pace and get really really into things, which is good but also stressful for myself and the people around me. I remember hearing the strings for the first time the day they were recorded, and tearing up.

If you had to pick a favourite lyric from one of the songs on the album, what would it be and what makes it special?
JF: It’s hard to pick a favourite! They all resonate pretty heavy with all of us, but personally one that resonates the most is “Independent that’s how you view yourself, now that you're twenty-two.”

Was there anything you were reading, listening to, looking at during the making of the record that informed the sound/style in some way?
JF: I was listening to a bunch of different stuff around the record, I was watching a ton of Fleetwood Mac live videos for Mick Fleetwood’s drumming (it’s the best), also listening to a lot of Slade and other early glam rock bands. People don’t realise how pop those bands really were.

NK: I was super obsessed with Canned Heat, the blues band from the 60s. I love their lead guitarist sloppy messy slide guitar playing. I also binge watched almost every Werner Herzog movie and listened to a lot of his talks, he has an extremely romantic way of looking at the world which influenced me a lot. He finds poetry in the mundane.

With a run of tour dates upcoming in support of the album, what can we expect from the live show?
JF: We’ll be playing a bunch of songs off the new record and definitely some old ones as well! You can expect a live rockin’ show!

JC: I think it's safe to say there will be some more drama. 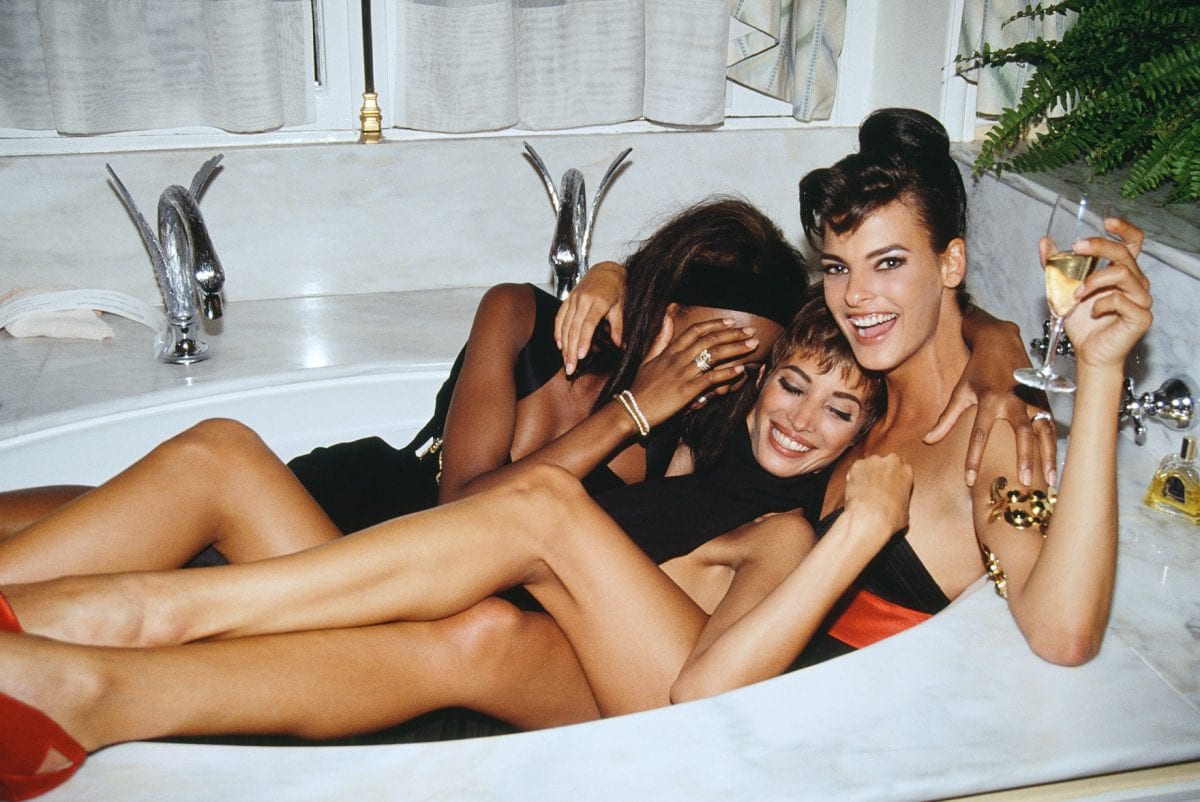