“I usually set aside a morning or afternoon, after some good sleep, maybe a bath. I am well fed, I am alone with my own thoughts and I allow myself to wander. I can draw and sketch or I don’t have to. The key is to give yourself the mental space and freedom.”

Designer Anna Hoang knows creativity takes time and presence. The Sydney-based creator launched her label Anna Quan with a simple but powerful objective: “to have the creative freedom to express myself”. It’s a project she describes as “ever evolving”, but with definitive roots in tailoring, minimalism and ready to wear.

The formula has paid off for Hoang, whose relaxed-yet-structured pieces and in particular, those shirts – sculptural, refined, with fine details speaking to the individuality of the wearer and the philosophy of the designer – have fast become wardrobe essentials.

“It’s incredibly humbling,” says Hoang of the nomination. “And a vindication of the late nights and sacrifices that have been made to get to this stage.”

“I think there was always a yearning as early as I could remember, to be a designer. I didn’t act on it until I was midway through my combined uni degree because I wasn’t sure how I could make it work. Considering I couldn’t draw, never studied art or sewing – it was a pipe dream beyond my reach.”

At one point in her life, Hoang, a journalism graduate, thought she would be a writer, but resolved to channel her creativity into design school and eventually, her own label, which made its MBFWA debut for SS 15.

“It’s important to me to create pieces that are true to the brand and also connects with my customer in the real world, is practical, has quality and has longevity,” explains Hoang of Anna Quan – a nom de plume derived from her first and middle names. “I want to create something that is wearable and will be a wardrobe favourite for years to come.”

Self-care is a key part of her creative process – imparting a sense of clarity that can be found in the fastidious minimalism of her designs.

For Hoang, the notion of success is similarly holistic. “Making it in life generally, for me, consists of having good health, loving relationships, financial freedom and creative satisfaction.”

“The future can always change, but I think it’s important to always ask yourself whether what you are doing makes you happy enough to keep going. For now, I want to keep creating collections.”

The winner of this year's BT Emerging Fashion Designer Award - presented by BT Financial Group together with the Australian Fashion Council - will be announced on March 28, 2018.

PREVIOUS
Sunflower Bean
NEXT
In her hands

Montana Lower and Bridget Hollitt speak to us about sustainability in everyday life, maintaining a sense of integrity while modelling, and cultivating joy through planetary wellbeing.

Ahead of the ARIAs, we spoke to the boys on summer, surfing and making music. 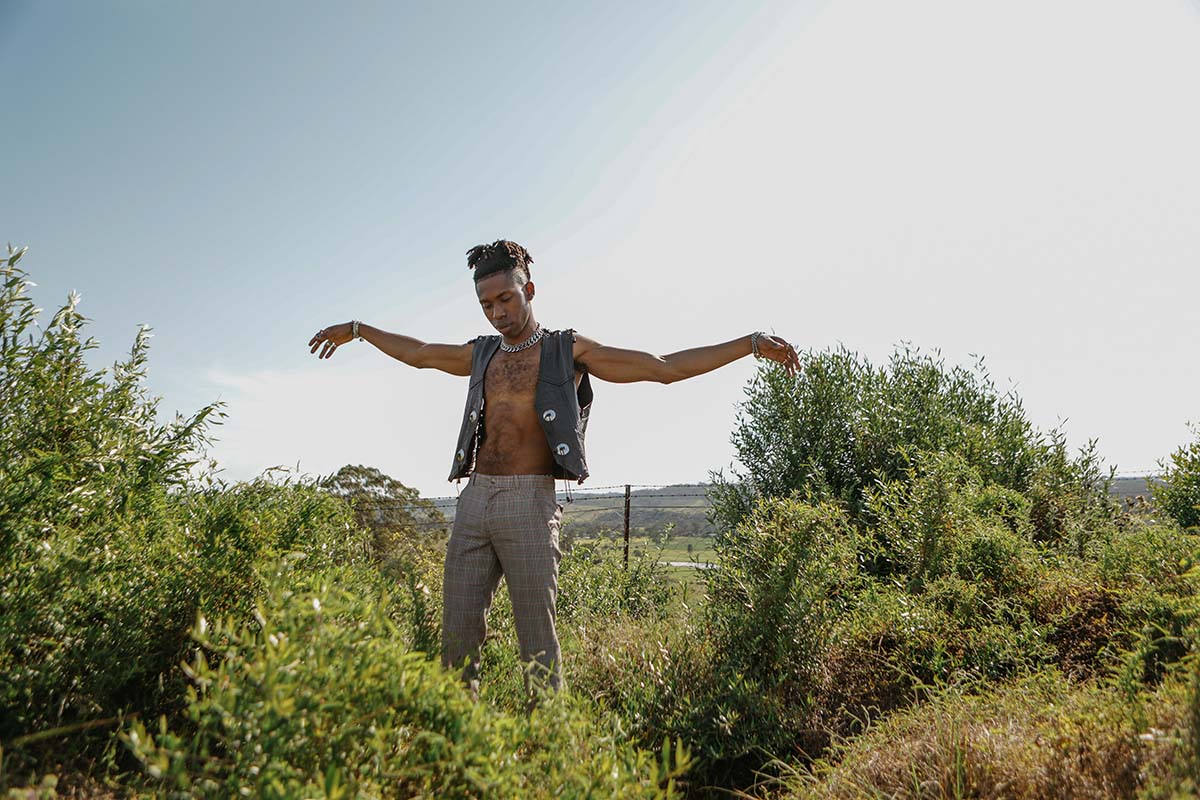 We caught up with Blessed just after the release of ‘Music is the Medicine’ to discuss life, love and his coming shows at Mary’s Underground.