When tracing the shimmering, almost vertical ascent of neo-psychedelic pop rockers Temples, there are a number of places one can conceivably start. If talking about their arrival onto the airwaves, for instance, you would begin in 2012 when the band, then half its current size – James Bagshaw on vocals and guitar and Thomas Warmsley on vocals and bass – uploaded four self-produced tracks to YouTube. If, on the other hand, you were to designate the band’s verifiable breakout moment as their true induction into the musical landscape you would be better placed to lead with Shelter Song, the English foursome’s debut single released off the back of a freshly inked record contract with London-based label Heavenly Recordings, and one that garnered an almost unrivalled level of hype from the UK’s leading music publications.

But after catching up with Bagshaw in a downtown New York bar where he and his band mates were taking a brief reprieve from the heat blanket outside, it would feel remiss to start anywhere beyond the walls of the record store that popped up in their small hometown of Kettering sometime in the early 00s, bringing with it a previously unexplored back catalogue of pure sonic bliss. “That’s when I bought my first psychedelia compilation, which led to me and Tom bonding over psychedelic music of the 60s and garage rock and freak beat and all that sort of stuff,” recalls Bagshaw. And while the then-teenager was no stranger to rock’s major players, it was the jangly sounds of acts like the Byrds, the Nazz, and Marc Bolan that really blew his mind. “We were brought up with the Beatles and the Kinks and the Stones and all that stuff but this was a kind of discovery of new, old stuff, stuff that we hadn’t heard.”

“Whether it’s the Music Machine or someone like that, that was really inspiring to hear these not even one-hit wonders, they didn’t even have hits, but just made some great sounding records.”

And so began the embryonic musings that would eventually see Bagshaw and Warmsley team up under the Temples guise as a home studio project in mid-2012. From there on in, things moved quickly for the duo – for starters, the need for almost immediate expansion into a fully fleshed-out band by design of the resounding buzz that had generated from their early online offerings. And so in no more than a long hot minute the band grew to include drummer Sam Toms and guitarist and keyboard player Adam Smith, both local musicians that kicked about at the same local haunts as Bagshaw and Warmsley. “I’d known Sam from going out at the Prince of Wales … Which was basically just a pub but kind of an indie club by default,” says Bagshaw. “And then I didn’t know Adam but he used to go to the same skate park … He was uploading some stuff to Soundcloud and we knew that he was local and had just come back from university studying music and he had some fantastic songs on there and it just felt like he was exactly the right person and there’s not a lot of the right people in Kettering as far as genre.”

Since then, Temples have played everything from small underground club gigs to the world’s biggest festival stages – Glastonbury, Desert Daze, Japan’s Fuji Rock Festival to name just a few – not to mention the two full-length albums they’ve released – Sun Structures in 2014 and this years’ Volcano – alongside the millions of YouTube views clocked up by way of a rhapsodic, cult-like following. Not too shabby for a band that has “never really set ourselves goals”. As Bagshaw concedes, the motivation comes purely from songwriting and the ongoing desire to write and produce “better” and “more forward thinking” songs as far as the production goes. And when it comes to the vocal melody, which is where Bagshaw’s focus lies: “There are a lot of melodic ideas floating around, a lot of ideas that felt like they wouldn’t work on this record … You know the good ones because you just come back to them in your head. If I don’t remember it in the morning then it wasn’t very good.”

Next up, it is unclear what to expect from the band. The glittering melodies and finely tuned production for which they have become known will no doubt remain firmly in tact. But according to Bagshaw, the next release may take on a slightly different form. “I think it would be really interesting to do something that’s not necessarily from the same book, so to speak, so it means that maybe the sound can be different but at the same time isn’t necessarily going to be what the next record sounds like,” he says.

Volcano is out now.

Special thanks to The Flower Shop. 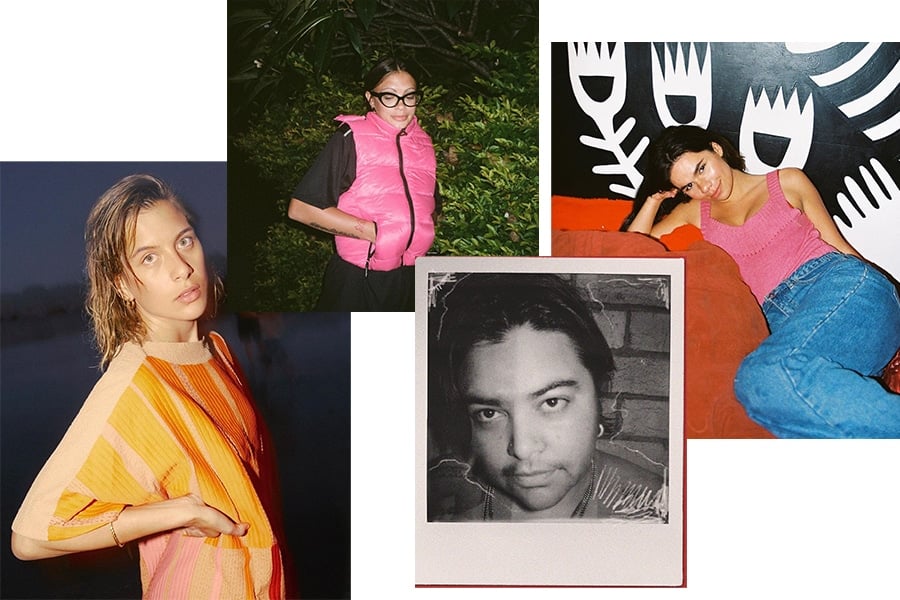 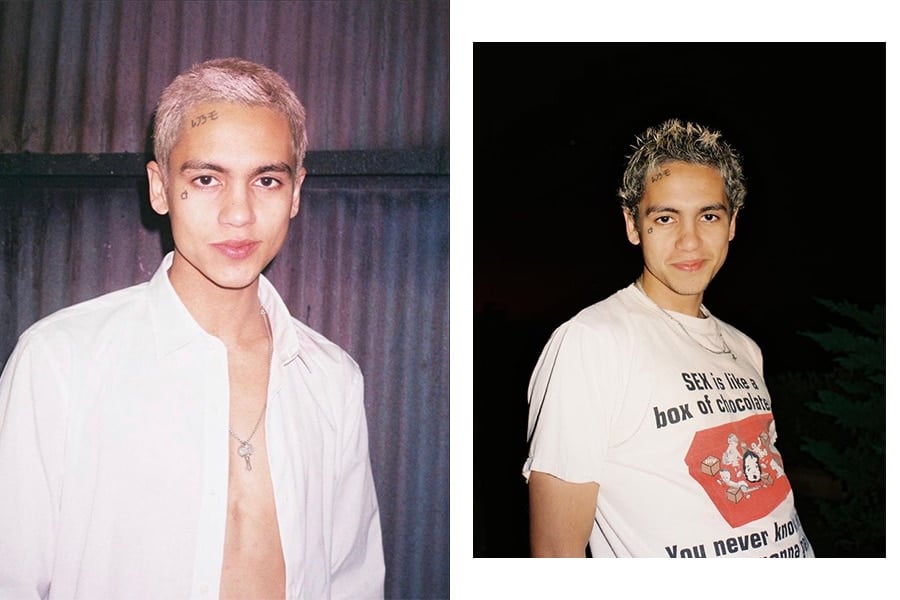 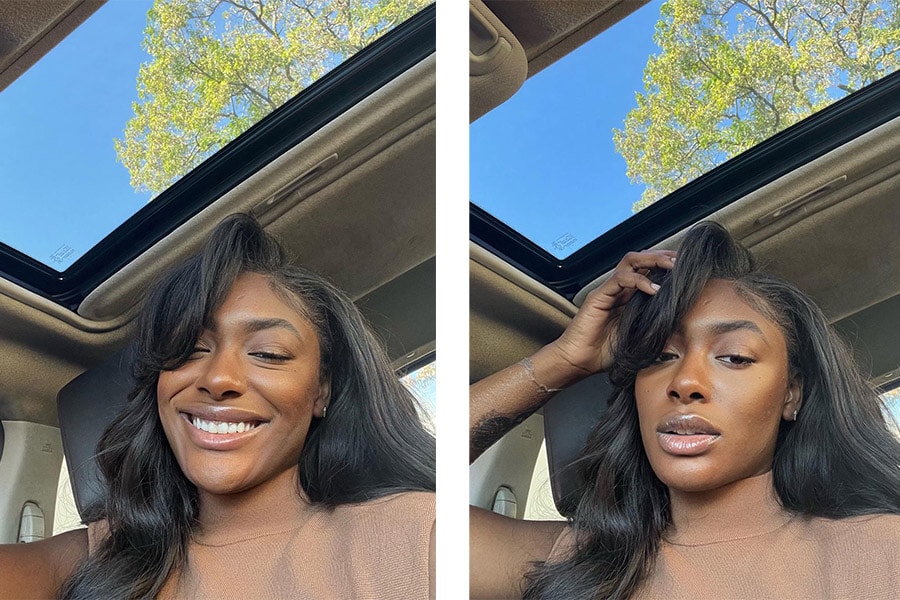