Are we alive? We should probably check for a pulse. After what has felt like a long period of Rihanna-less content things have officially come full circle. In the past year alone we've had a relationship debut, baby announcement, and the world's sexiest lingerie, baby bump style moment. Now it seems ASAP Rocky has gifted us with the content to end us, sharing a teaser trailer for his new music video featuring the queen herself.

What do we know about ASAP Rocky's new music video?

The rapper debuted the new teaser on his social media, the clip includes a multitude of short paparazzi stills and from what we can tell those infamous balcony shots of the two of them in New York last year. At this stage it is unclear if Rihanna's vocals will also feature on the track or if she will only be featured in the video alone. The last time the two were seen co-collaborating on a track was on Rocky's 2013 release Fashion Killa. At the time of shooting the two were just co-workers, but played love interests on the music video. The rapper proving he has insane voodoo powers in the laws of attraction, that almost one decade later he would actually manifest being the father of her unborn child.

What can we expect from ASAP Rocky's new track?

So far Rocky's latest track feels like it could be along the same lines of Fashion Killa, although at this point it's anyone's guess. What we do know is that Rihanna is slated to bring out some new music soon. From what we can make out from the teaser poster the song appears to titled “A Ghetto Love Tale” or “D.M.B.,” which in colloquial terms refers to “Dats Mah Bitch.”

When will the latest project be dropping?

It looks set to drop on May 5. Until then you can check out the cover art here and the teaser trailer below.

PREVIOUS
Stuck on how to spend Mother's Day? Here are 20 things to do with your mum this year
NEXT
Janelle Monáe will transform into Josephine Baker for a new series from A24 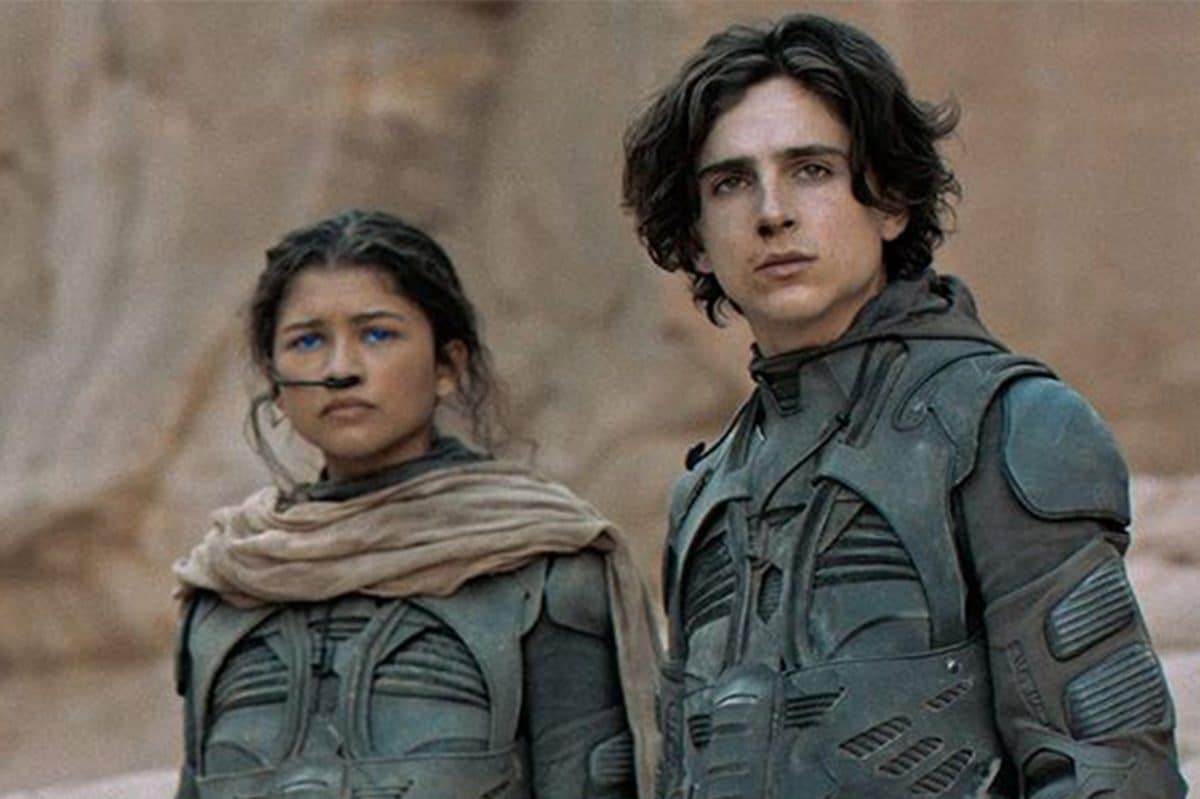 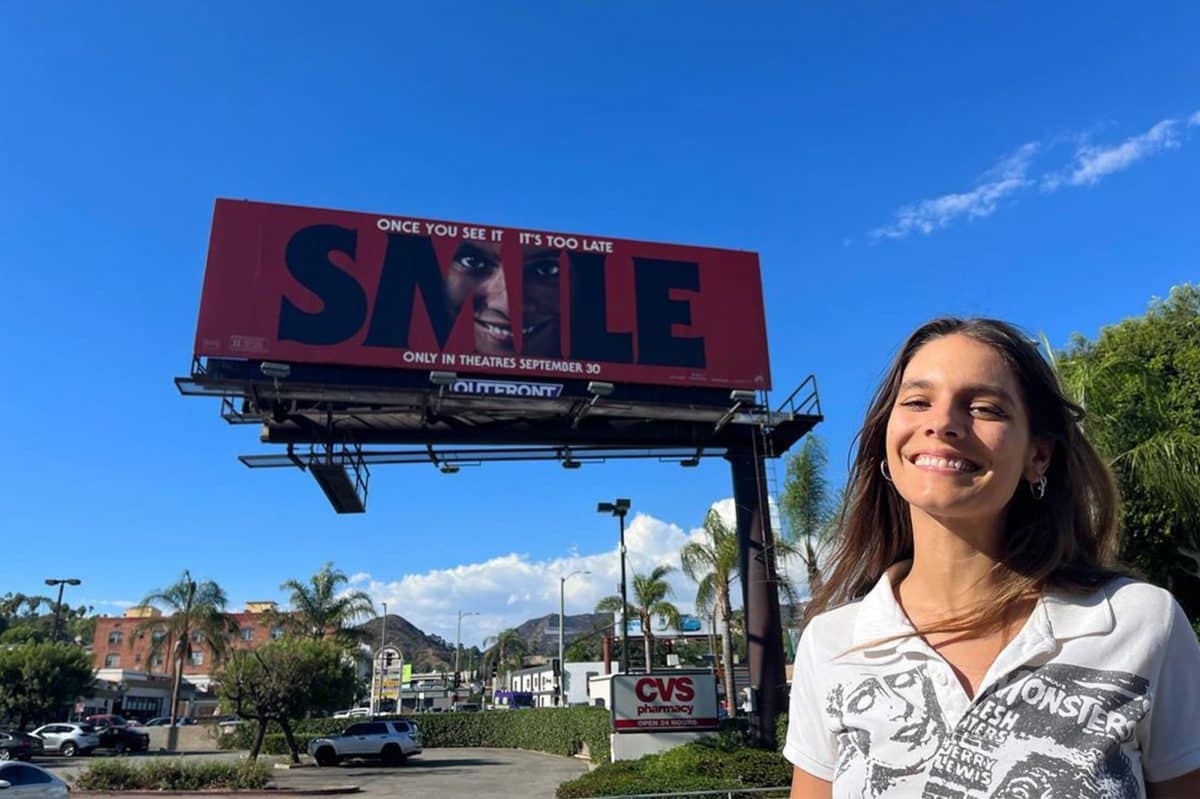