Some clothes comes with their own smell. When I think of the wispy Alexander McQueen skull-printed scarf, it's the musk of stale cigarettes mixed in with the sweetness of Chance by Chanel. Much like that particular olfactory cocktail (which is more so my own projection of how I imagine the Olsen twins would have smelled in the noughties) the Alexander McQueen skull scarf was an assault on the senses.

Anyone who read magazines in the mid 2000s can attest to it. Styled by the era's indie sleaze queens like the Olsen twins, Nicole Richie, Sienna Miller, even Ashlee Simpson and at one point Kim Kardashian, the flosslike silk scarf hung limp down the midline of its wearer, sometimes bundled at the neck or – god forbid – as a hairband, it's ends trailing down the nape. It was also everywhere. Knock offs and all. 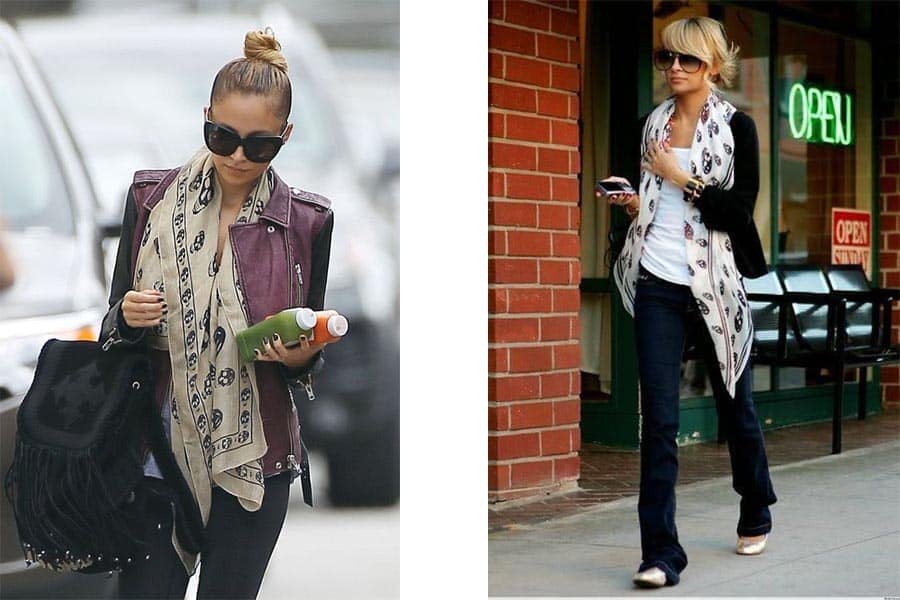 Like all accessory trends (the Gucci double G buckle belt comes to mind) the skull scarf was a marker of taste, unlike the Gucci belt, it spoke to those who saw themselves among the edgy, more morbid, side of the noughties. The scarf was the sound of a record scratching. It kicked off the transition from technicoloured Y2K into the decade's more sombre years, preemptively paving the way for hipster-sleaze to saunter in. Anyway, what I'm getting at is, if we measure this timeline to our current trend cycle, it's clear that the skull scarf is due for a comeback. 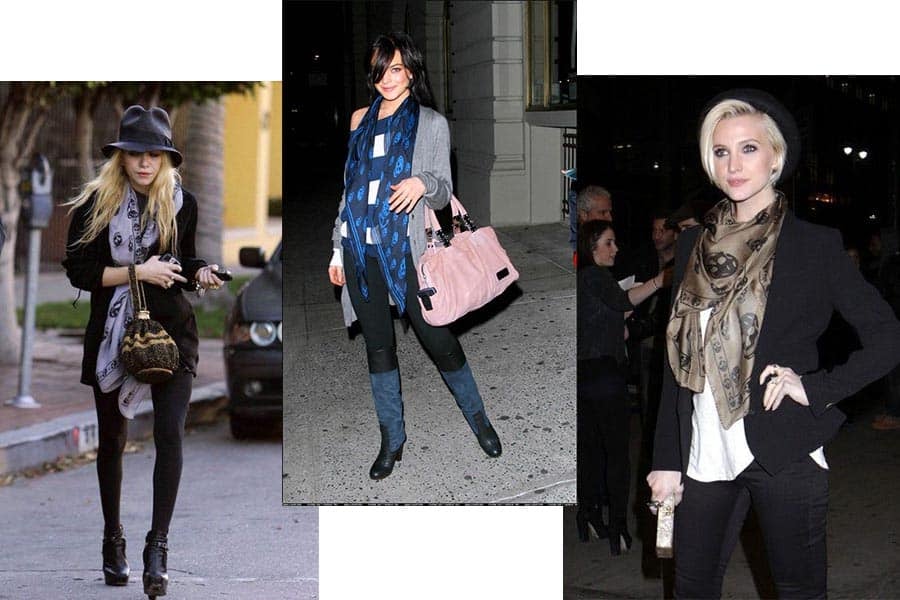 Introduced during Alexander McQueen's spring summer 2003 collection, one that had a distinct pirate-y spirit, the scarf with its signature skull motif and fluttery seafaring quality moored itself to the zeitgeist. Looking back now, it seems so on those nose that when a friend told me in June that the skull scarf was back, I thought the reference was too obvious to enjoy any meaningful comeback. How could you detach it from its former context? The millennials that wore the scarf had moved on, and the rest of us are surely unwilling to drop $350 for a gimmick. Like the brief rise and fall and rise and fall again of arm-warmers, I didn't think the scarf had the longevity. 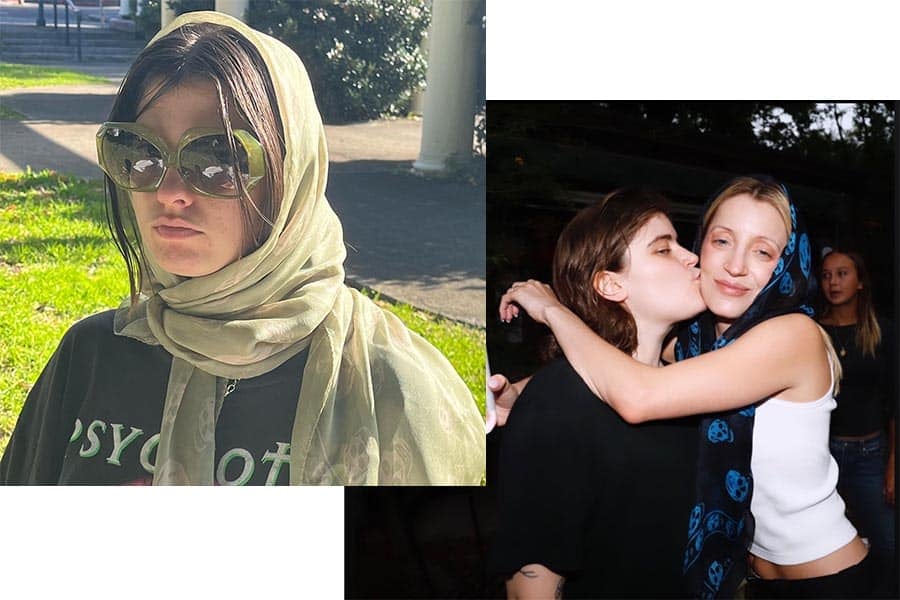 It turns out she was onto something. When you think about it, all of the McQueen skull scarf contemporaries are enjoying their own time in the sun. The Balenciaga Motorcycle Bag, in its City, First and Le Cagole variations, is back with a vengeance. So too, are the grubby-chic ballet flats. Isn't it time we heard from the Alexander McQueen skull scarf? Granted, that would mean we'd have to welcome back moto jackets (that's not so hard) and wide-brimmed fedoras (a little more difficult) and the lifeless drapey layers and ripped tights that always seemed to accompany the scarf.

Or maybe we don't? Maybe the McQueen skull scarf will be adopted in ways not yet imagined. Either way, if the trend cycle continues its nostalgic beat, this is what the future looks like. Can you stomach it?

PREVIOUS
Anna Quan Pre-Fall 2022 and Acne Studios x Martin Laborde, these are the six fashion moments to know this week
NEXT
Angèle teams up with Chanel for her "Nonante-Cinq Tour"