Sometimes in the act of building ourselves, we must first defy the stars. Alexander Fitzalan knows this all too well. Fresh out of high school, when The Wilds actor was deciding upon a career, his mouth said “lawyer” even if his heart had always longingly pointed to acting.

“All my cousins studied law,” Fitzalan tells me down the line from his family home in Brisbane. Around the Christmas table, at his grandparents’ place in Dubbo, they would always discuss the cases they were working on. Entering the field in their footsteps seemed like the sensible thing to do.

“So, I went and did that, and I watched Suits at the same time and convinced myself it was an excellent idea, you know? Before
long I would be subpoenaing people and driving a BMW wearing power suits. But then, when I started to visit my cousins’ offices, I was like, ‘Whoa, this is actually freaking boring.’”

It would take three-and-a-half-years of living a “dual life” as Fitzalan puts it, before inevitably quitting law school and giving up the ruse. About the same time, in 2014, Fitzalan stepped into a modelling agency in Brisbane with the intention of making a little cash on the side. He told the agency, “Hello, I’d like to be a model,” and they responded, “No, you’re too short, go to this place. And if you grow an inch, come back.”

The place they sent him to was an acting agency. How were they to know that this blasé referral would hold so much weight for the now 26-year-old? The whole interaction was affirming. Soon after, he attended a meeting, and it was the first time he’d ever verbalised his desire to be an actor. “I had repressed that dream, but it was a big one for me.” 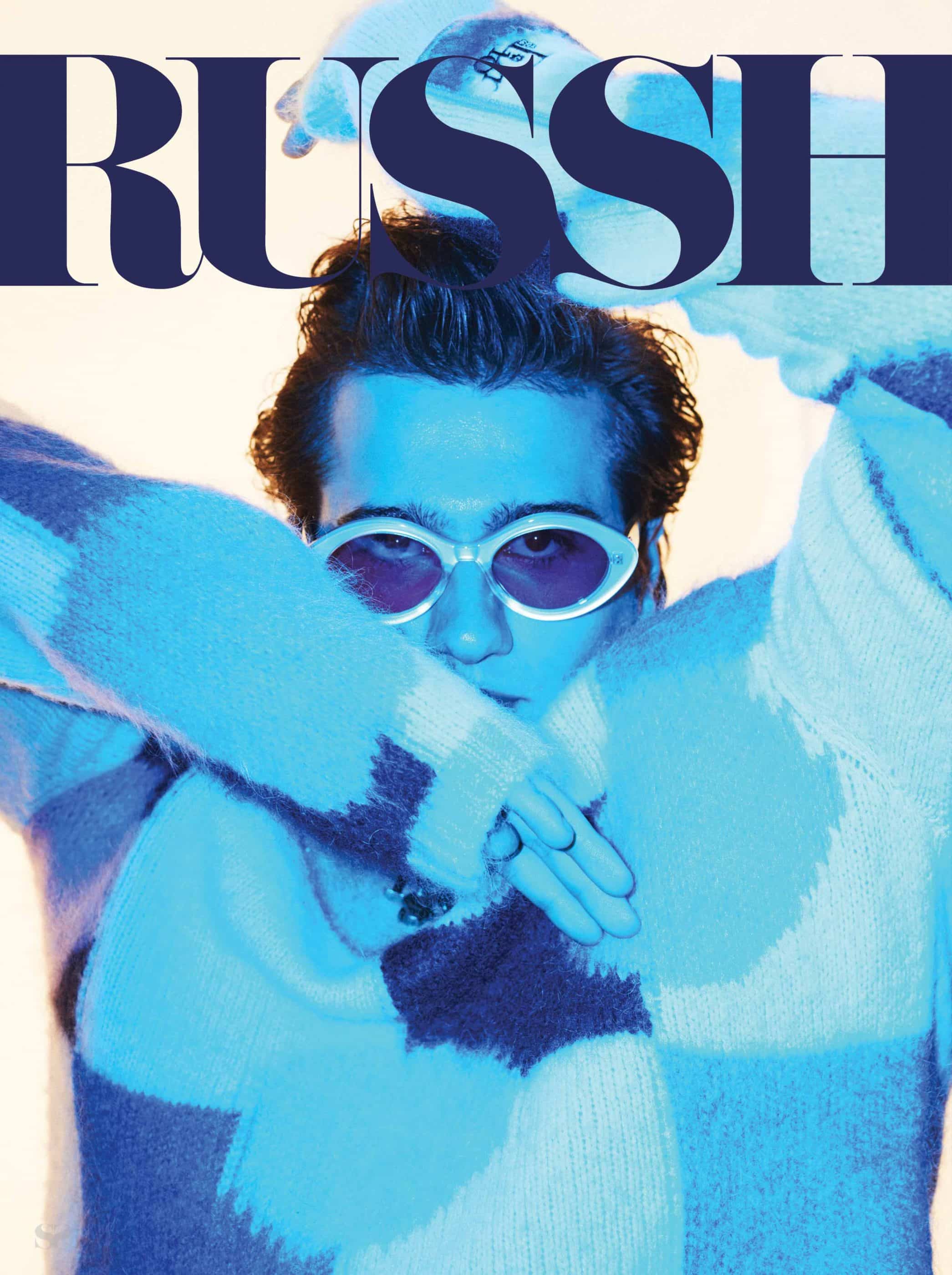 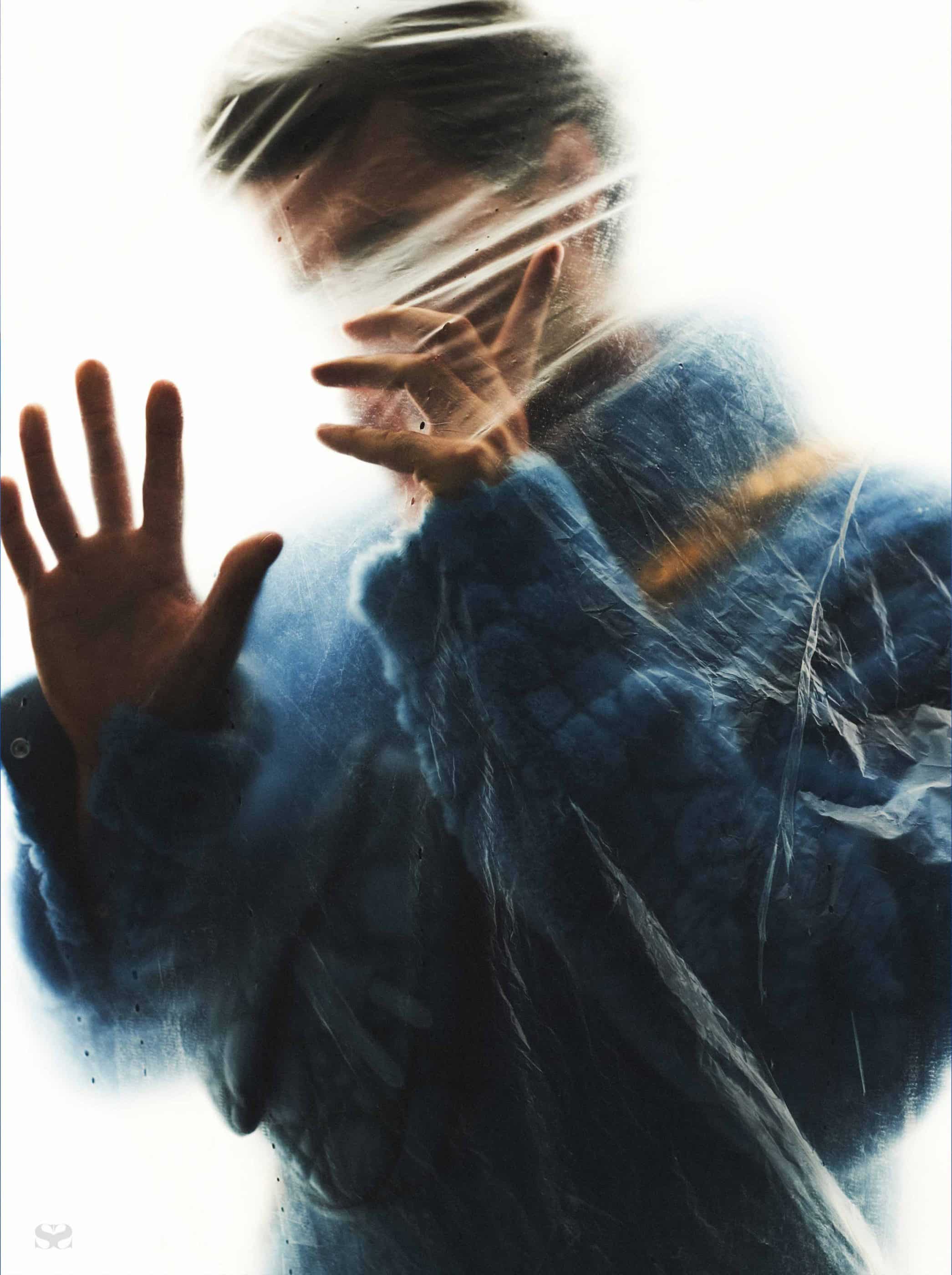 The truth is we can only deny our deepest hungers for so long. Fate, or instinct for the non-believers, will always drag us back to confront them, whether we like it or not.

Before Fitzalan could even utter the words “I want to be an actor,” it was his mother who quietly watered his interest in the medium. “She was the one that said to me, ‘Alex, why don’t you go to NIDA?’ I remember thinking ‘Mum that’s a pipe dream. You can’t just make that happen’.”

Of course, given Fitzalan’s success on Amazon Prime Video’s The Wilds and Netflix series The Society, both of which are teen ensembles based on Lord of the Flies, his mother is clearly having the last laugh.

“I know that my parents are very proud because they tell everyone about it,” he jokes. “And my mum keeps – this is embarrassing – she keeps editing my Wikipedia page. I’ve had to tell her ‘Look, please stop.’ She’s in the background like, ‘I saw your latest post on Instagram, it’s beautiful’.”

As a child Fitzalan vividly remembers pretending to be a dinosaur. “It was grade one, and I had just watched Jurassic Park – I was obsessed with that movie,” he tells me. Then came Toy Story, and later Star Wars. Helped along by a fellow rug-rat friend, the duo would pitch a tent and re-enact the scene where Anakin is stuck on Tatooine in The Phantom Menace. The anecdotes come flooding out. Every memory flickers with the amber tone of film. 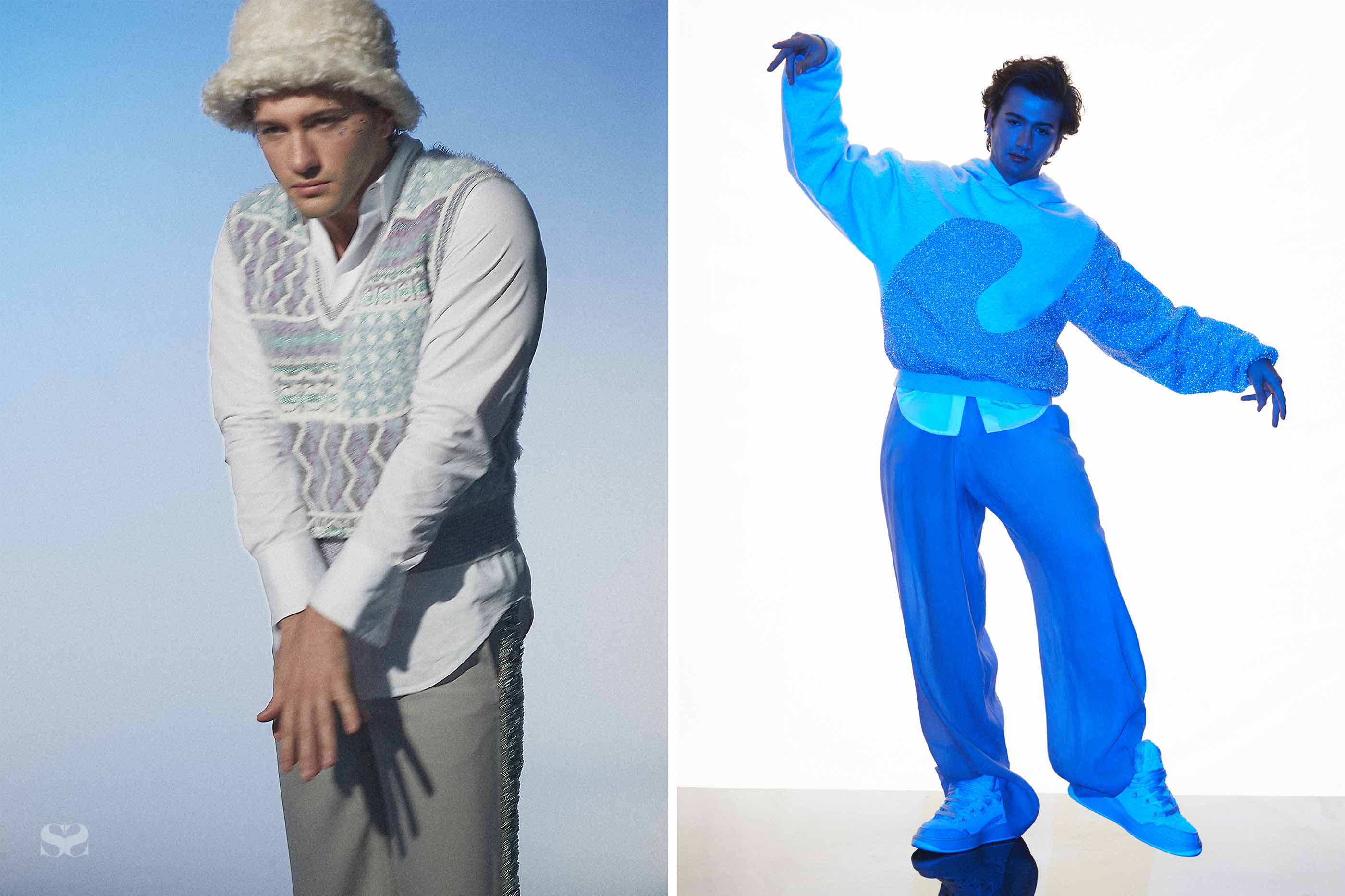 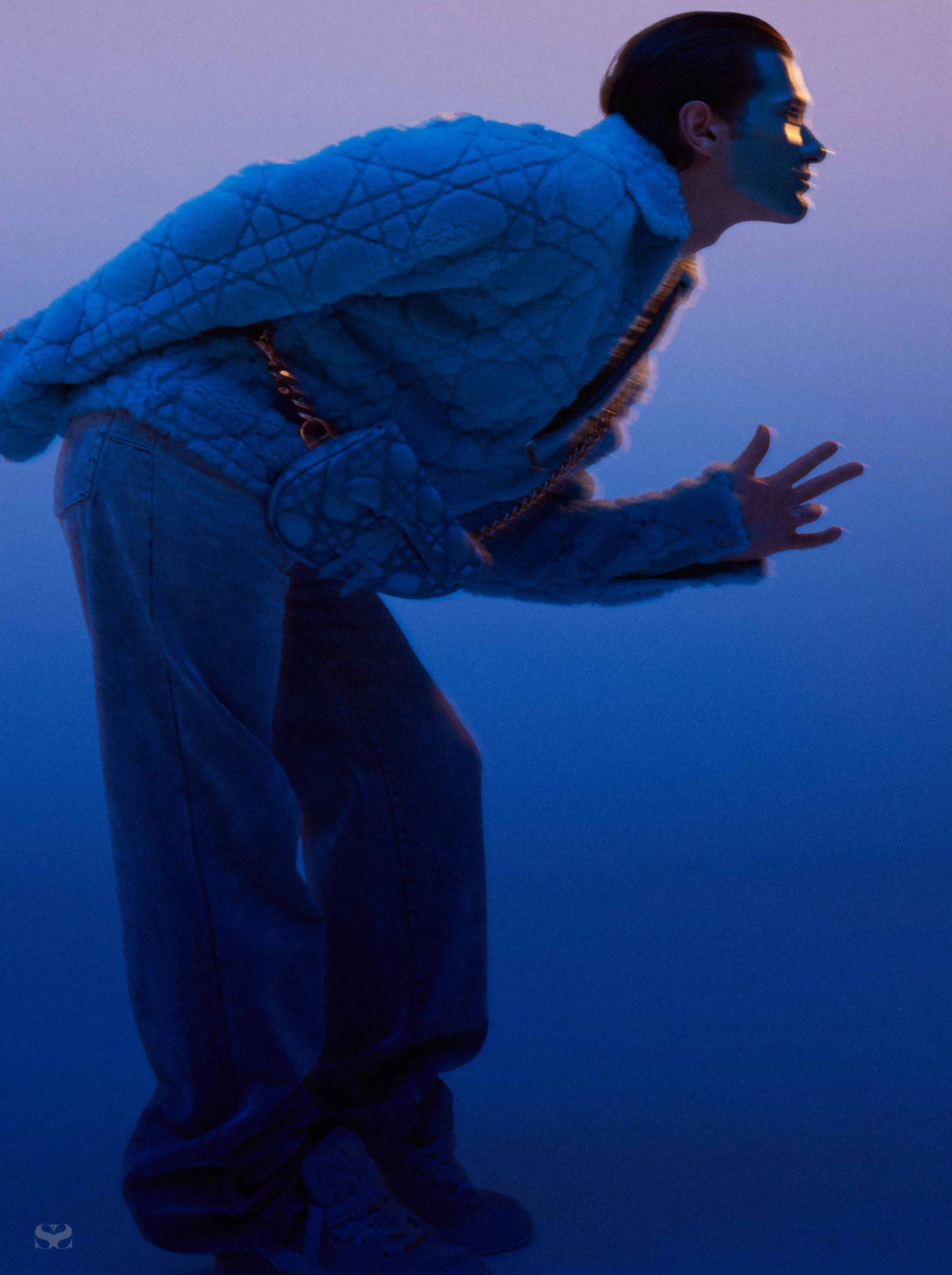 He did improv classes in grade nine, and when he was 15 years old, Fitzalan auditioned for Neighbours – a uniquely Australian rite of passage. However, word got out about his audition at school, and he was “severely bullied” for it. Much of his early life was spent migrating north along the east coast of Australia, from Sydney to Maitland to Brisbane, until the only place left to soar was across the Pacific to Los Angeles.

“My first foray into America was very intense,” Fitzalan explains. “LA is such a strange and different place and when I first moved there, I was trying to be something that I thought people wanted to see.”

However, the sheer volume of Australian actors in Hollywood meant he always had someone to call, someone to talk to when things felt insane. Home and Away actors like David Jones Roberts and Jordan Rodrigues took him in when he initially moved. And it was while shooting his first job that he met fellow Brisbane actor Jacob Elordi who just happened to be doing the same, albeit for The Kissing Booth. The pair have been inseparable since. 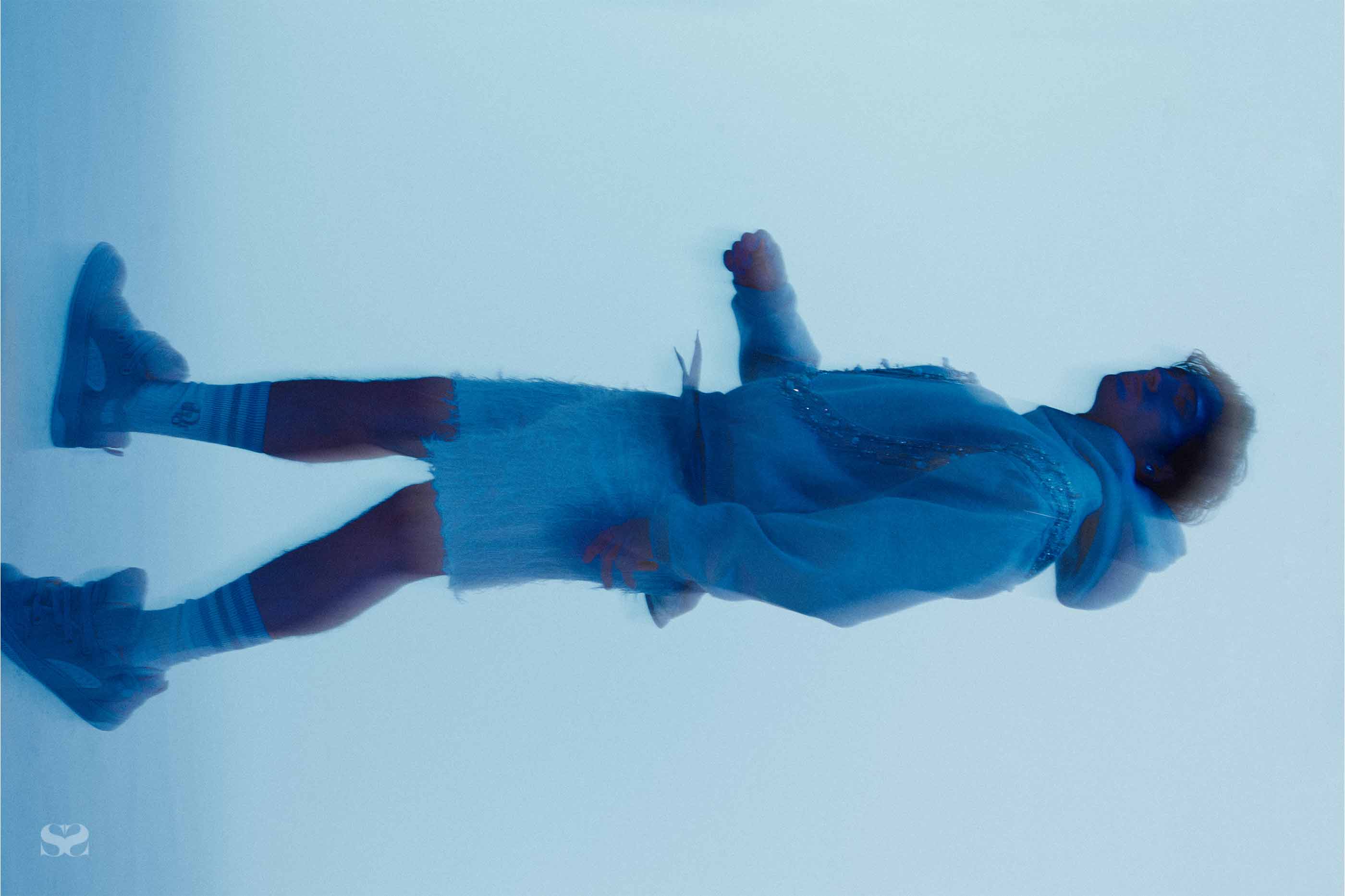 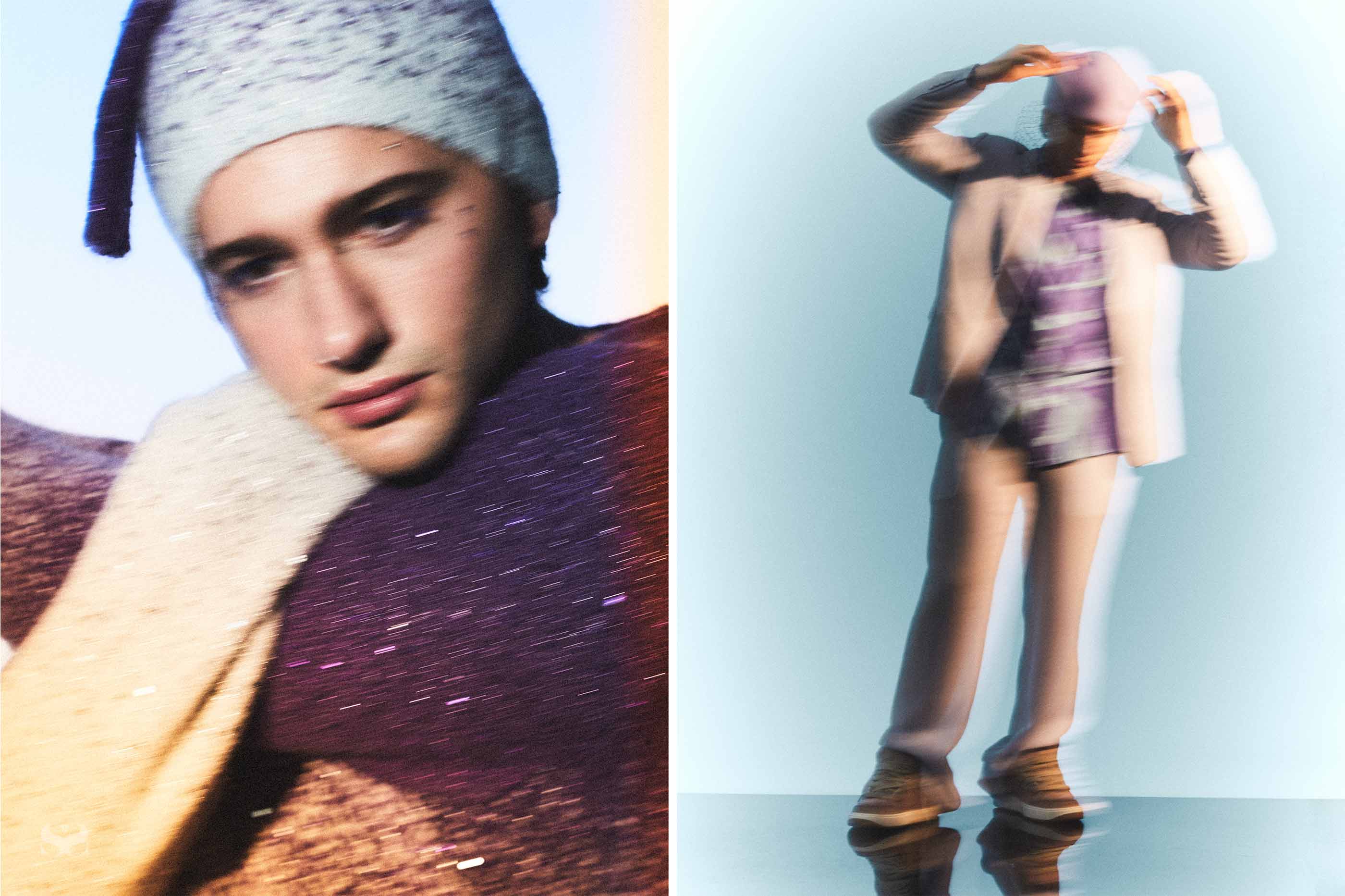 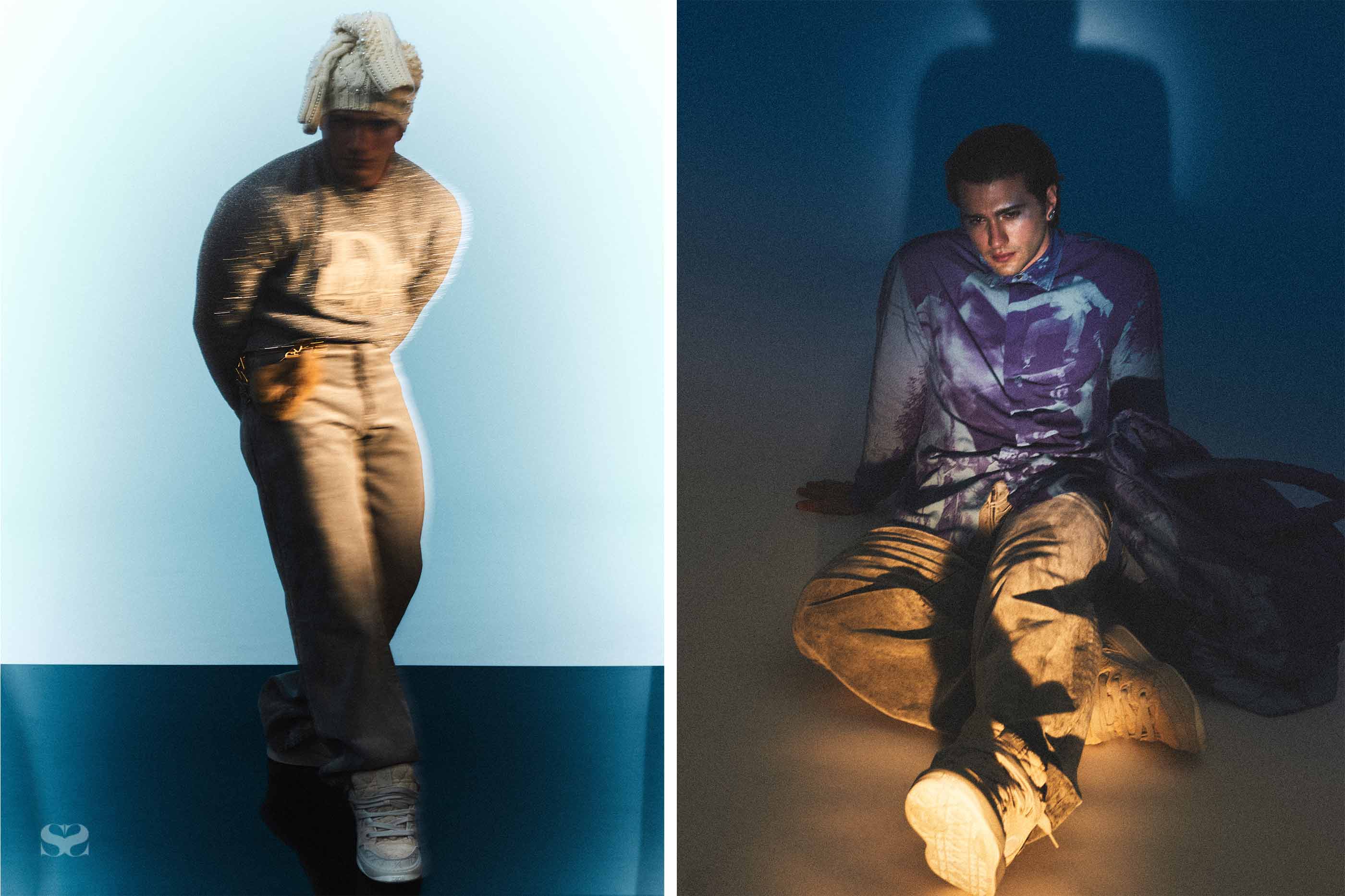 “Jake has helped me through so much. He’s so intelligent and soulful,” says Fitzalan. “All these novel experiences that I tend to have, it’s really nice to be able to share that with people who are from the same place that I am.”

Now that he’s found a rhythm, I want to know what Fitzalan’s dream role is? He fires back the only reasonable answer: to play The Boss in a Bruce Springsteen biopic. Although for now his focus is fixed on Chevalier, a new project that follows the life of French-Caribbean violinist and composer Joseph Bologne, where he will feature alongside Samara Weaving, Kelvin Harrison Jr. and Lucy Boynton.

“Everything I’ve done up until now, it’s been in the young adult space. So, it’s exciting to do something that is about a topic that’s so meaningful.”

“I look forward to where I’m at a year from now.” No longer digging his heels in against the powers that be, as far as Fitzalan is concerned our bets are on fate.

Experience the Euphoric issue in its entirety this November, available on newsstands from November 17 and through our online shop. Find a stockist near you.