Model, musician, self-described maths nerd – Alewya Demmisse is all these things and much, much more. She’s appeared on the pages of high fashion titles alongside the likes of Naomi Campbell and Cara Delevingne (who discovered Demmisse while dancing alongside her in a scene for the film Kids in Love) and has walked for Sonia Rykiel, Topshop, DKNY and Thakoon among others.

Most recently, however, it is her scrawled linear sketches - inked out in felt tip pens or sharpies on anything from paper and canvas to city walls and salvaged wood that is gaining traction in the city she now calls home. But as Demmisse tells, ‘artist’ is a label she is still getting used to.

It makes sense then that Demmisse’s creative pathway is one which came without any distinct rhyme or reason, more so an unconscious compulsion that started purely as a way to wile away the hours on lengthy flights or during down time on modelling jobs. Simple patterns in felt tip pen on plain white paper soon took on more anatomical forms as Demmisse began to determine her characteristic style. “I started moving from patterns to little alien figures and skeletons and from white to black paper and using gold sharpie. That’s my signature aesthetic now, black and gold,” she says.

Gestural and spur of the moment, when it comes to Demmisse’s creative process she likes to keep things fluid, unconstrained and spontaneous. “Whatever is on my mind, whatever is in my heart it goes onto the paper and then I can make sense of it … The final result is like me articulating myself through drawing,” she explains.

Over the two and a half short years since Demmisse discovered her love for the medium, little by little she has taken a more focused approach to her craft. An approach which this September resulted in Demmisse’s largest project to date – a tribal inspired series titled Elsa on show at WOM Townhouses in Manhattan’s SoHo neighbourhood, marking the debut exhibition for the young artist on the rise.

"Doing art has opened my eyes to everything else … I feel like I can do anything now.” 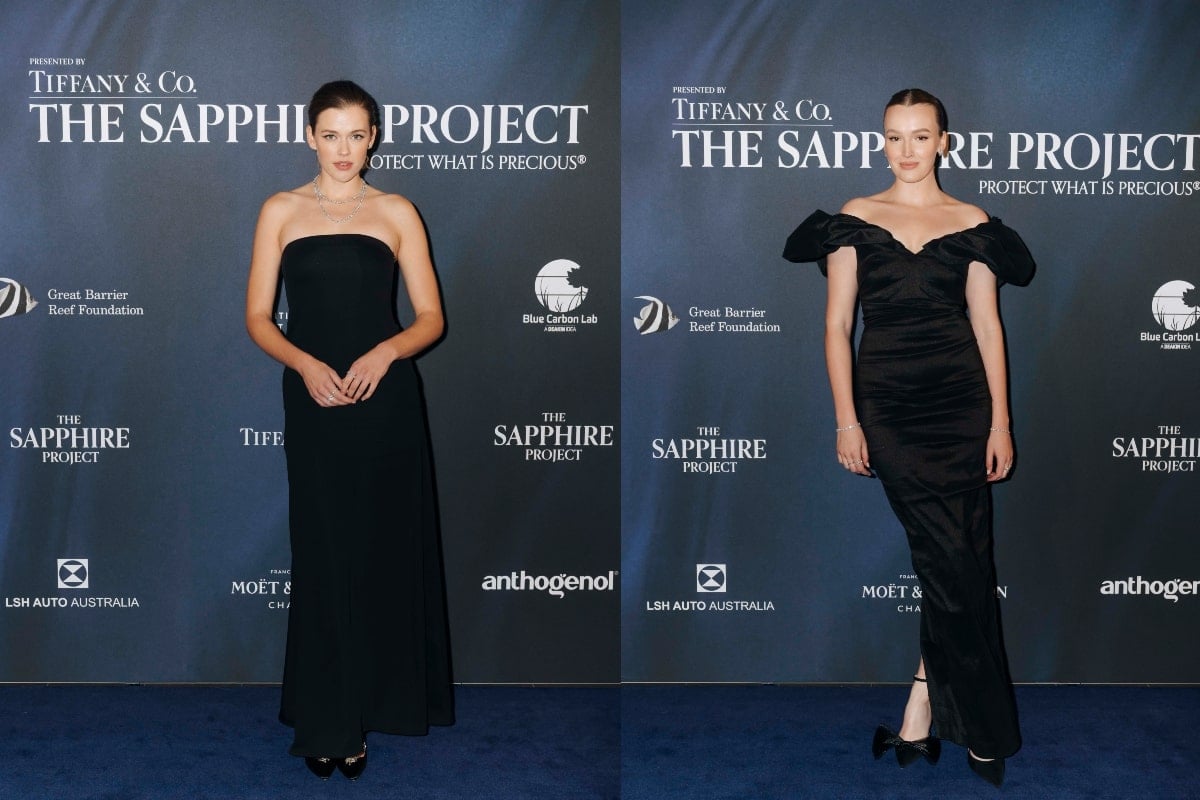 “What we are creating here is a legacy project, a next-gen philanthropy platform in which anyone and everyone can take part.”