If you didn't already know, two years ago in the summer of 2019, rapper A$AP Rocky was arrested and charged with assault in Stockholm, Sweden. Off the back of this, the rapper has announced that he will be sharing a documentary entitled Stockholm Syndrome, that focuses on his time spent in the Swedish jail.

Premiering at Tribeca Film Festival in a few short days on June 13, the documentary has been directed by The Architects and will follow the rapper's “meteoric rise… before taking a detour into darkness” the film description states.

For those unfamiliar with the sequence of events, Rocky was taken into Swedish custody alongside two of his team members for assault after ending up in a fight with two men, who were alleged to have followed them and incited the violence.

As he was held in jail, Rocky released video footage to support his plight for freedom and to prove his violent actions were in self-defense. The footage sparked a near-global campaign by the hashtag #Free Rocky, where the likes of  Kanye West, Nicki Minaj and Justin Bieber advocated for the rapper's release.

"The film reveals Rocky’s experience with the inequities of the Swedish judicial system and the dangers of stardom and scapegoating through a series of twists and turns, ultimately paralleling the need for prison reform in our own backyard." Tribeca Film Festival said in the description.

Aside from that, we're not certain on what else to expect from Stockholm Syndrome, except that the documentary will premiere at Tribeca Film Festival, and will be released as part of its Juneteenth programming. For those in the US, you can buy tickets to stream it in America from July 14 onwards, here.

PREVIOUS
Netflix is adapting yet another psychological Reddit thriller and this one is set to star Blake Lively
NEXT
When three blonde Hollywood bombshells are rumoured to share the big screen, the internet understandably loses their mind 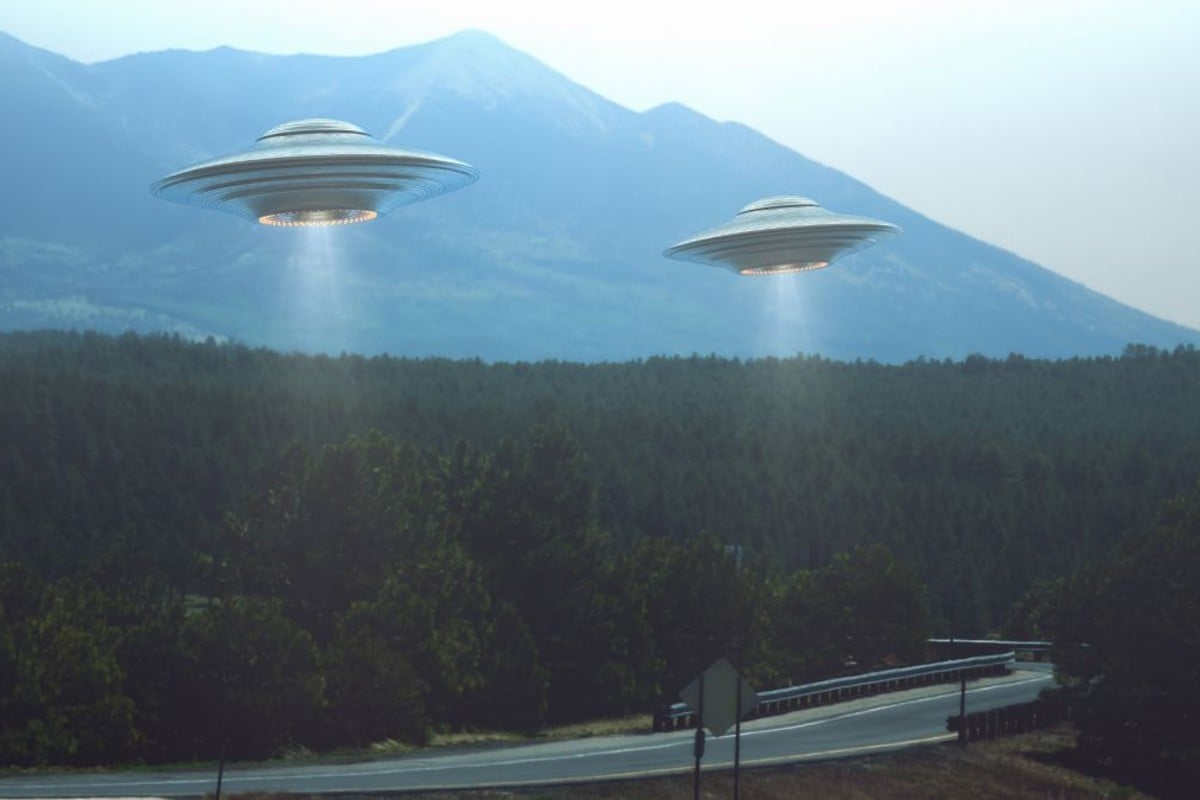 As if life on Earth wasn’t chaotic enough.