Another weekly round up of our favourite moments in fashion with RUSSH. 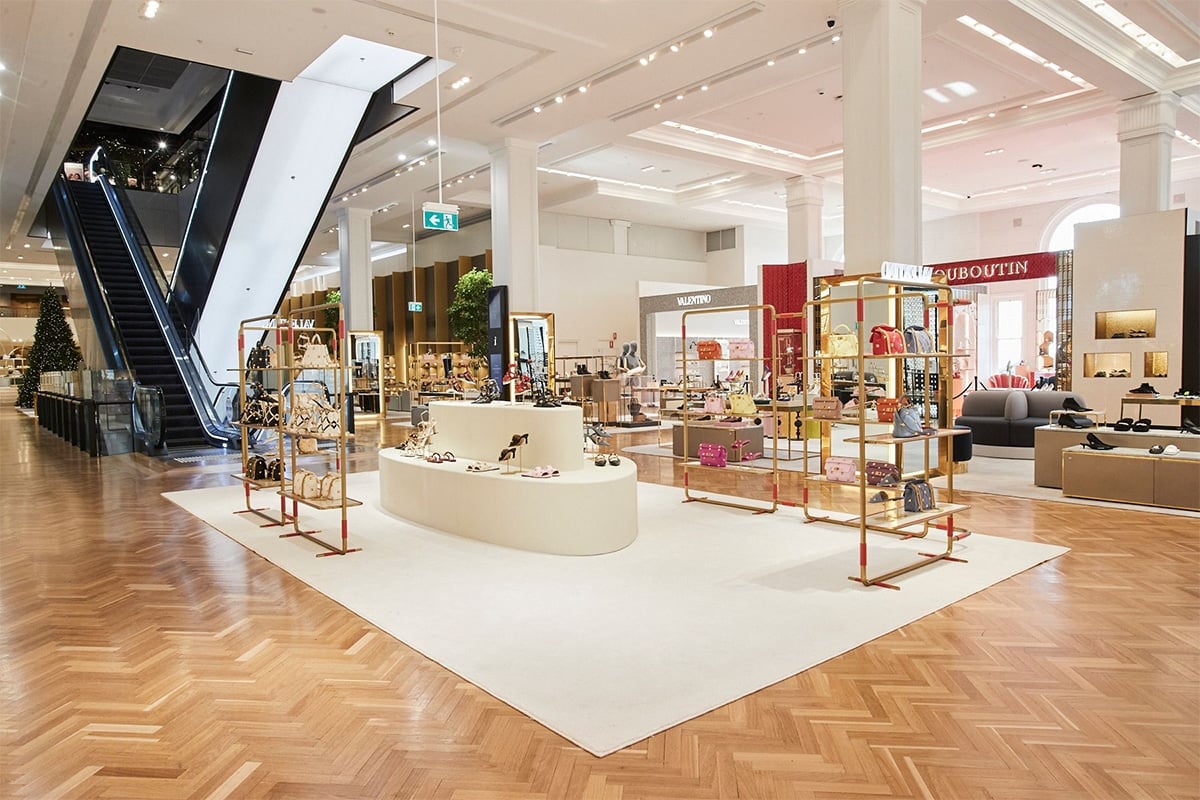 Armani Celebrates 10 Years Of Armani Hotels With One Night Only 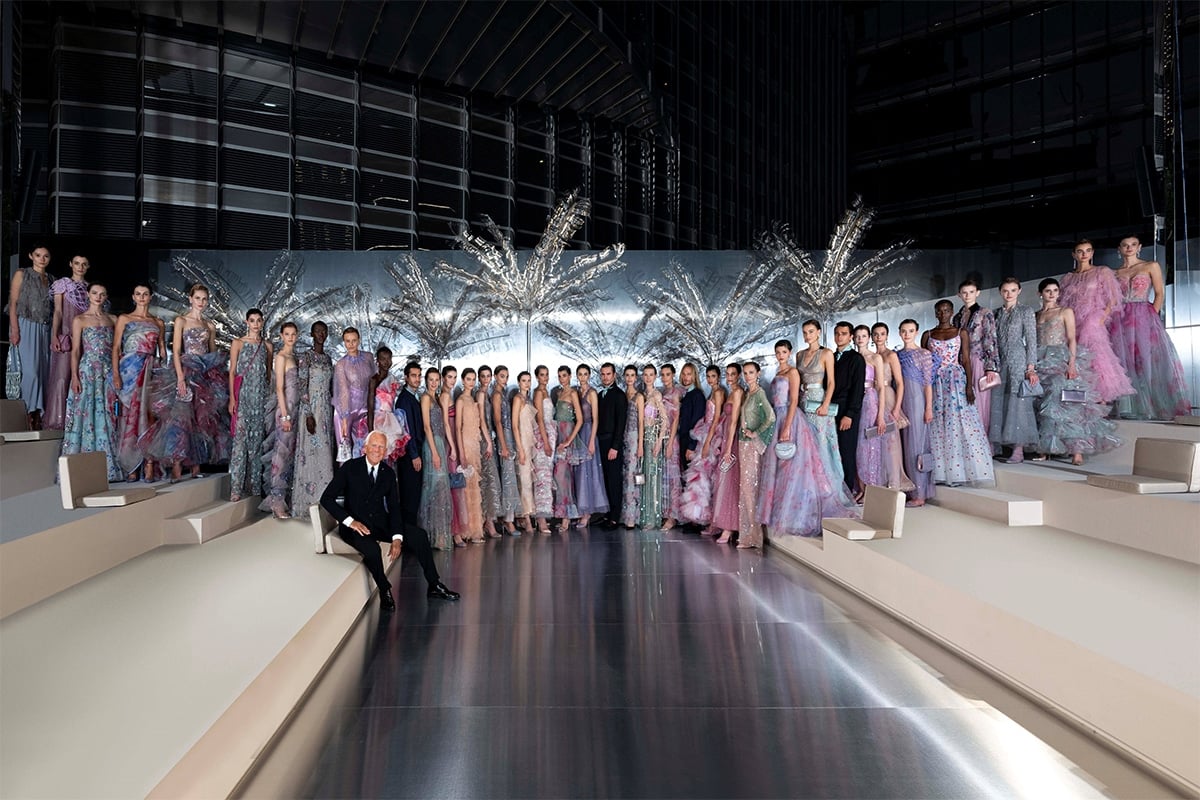 After eleven years Armani returns to Dubai to celebrate with One Night Only, celebrating Armani hotels and their ten year anniversary in Dubai and Milan. The spectacular night and event opened up with Giorgio Armani Men's and Women's Spring/Summer 2022 runway show, followed on by a cocktail party with a special and intimate live performance by Coldplay’s Chris Martin.

Giorgio Armani stated "I’m happy and proud to be here today: the Middle East is the cradle of a new concept of luxury, synonymous with continuous evolution and experimentation that still draw on the roots and the magic of a rich, deep culture to give life to a new creative energy".

One Night Only is a traveling event that will host itself in all major cities. More information, news and updates  available on Armani.com. 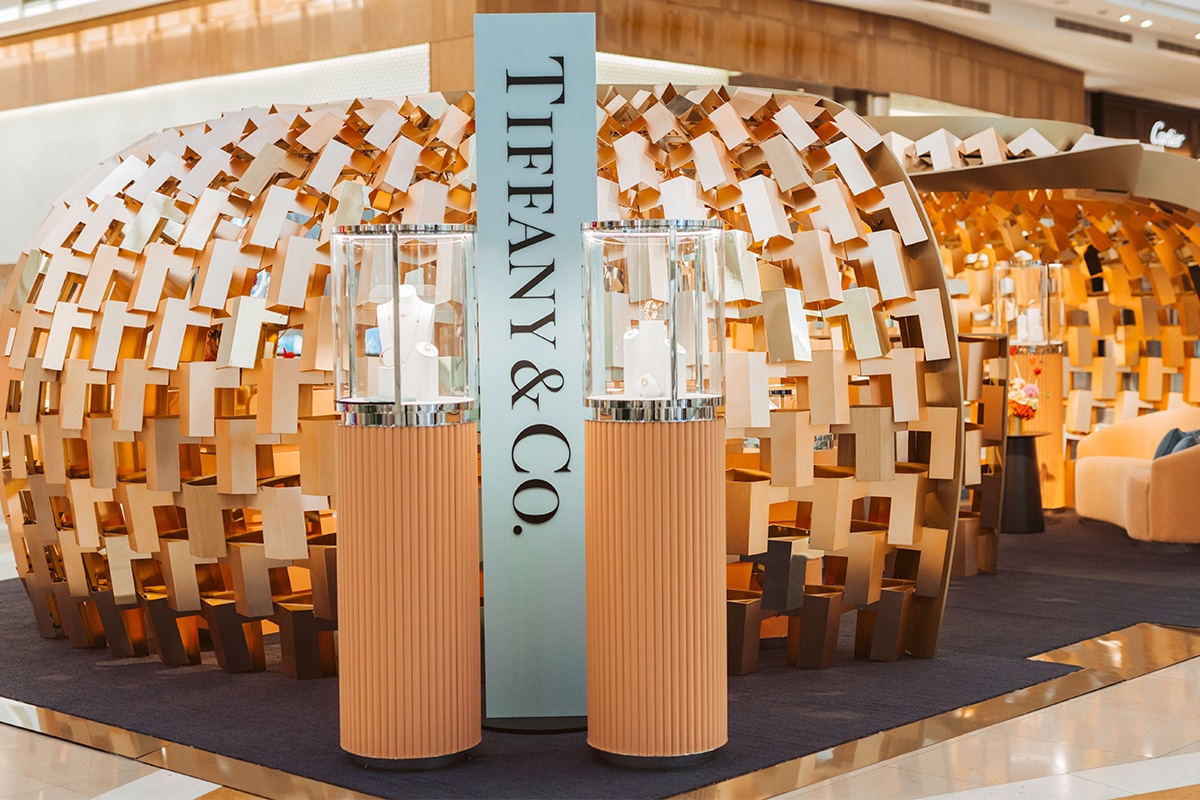 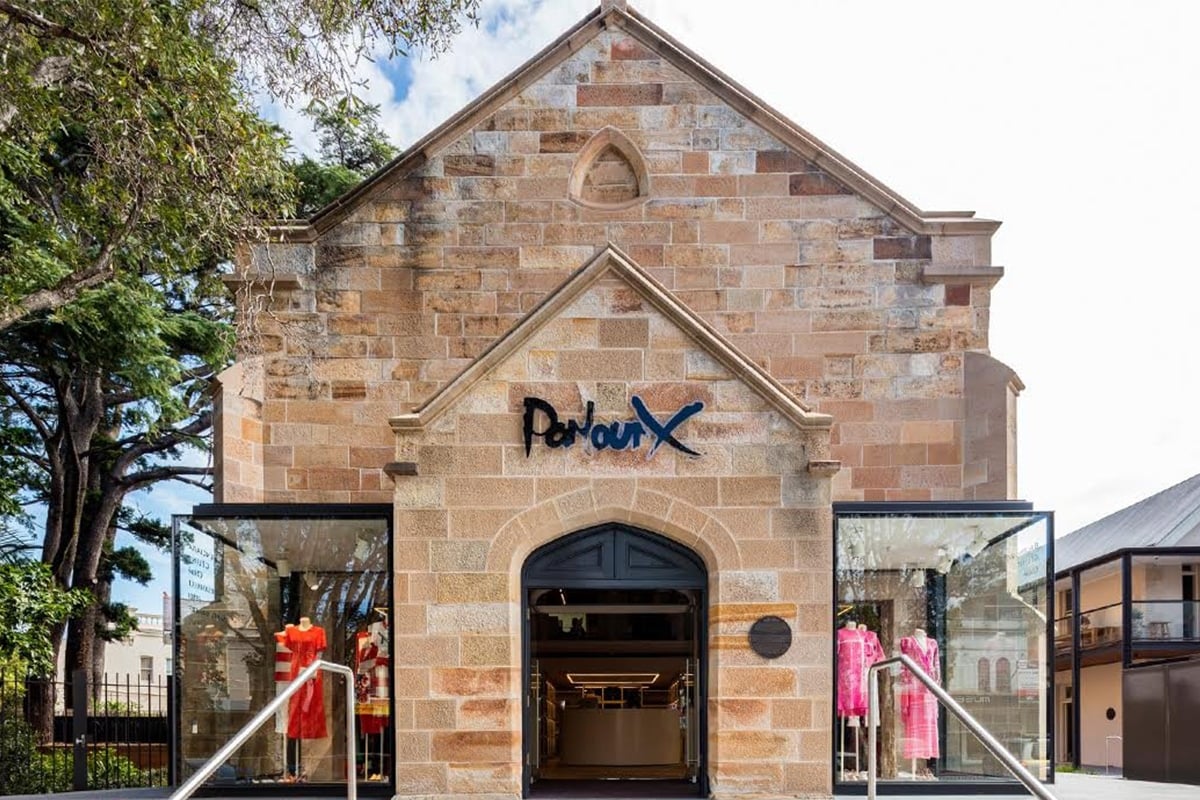 Parlour X celebrate the Chinese holiday Singles Day (sometimes referred to as Double 11) that marks the day where people, for one, celebrate not being in a relationship. Taking part in this exciting international holiday, Parlour X will launch an exclusive sales promotion up until Thursday November 11 offering a discount code for 23% on selected luxury and designer goods.

Shoppers are invited to use the promotional code SINGLES23 at the checkout which is cleverly derived from 22% +1% for good luck = 23% discount.

For more information on Singles Day at Parlour X visit parlourx.com or follow for news and updates throughout all Parlour X social media. 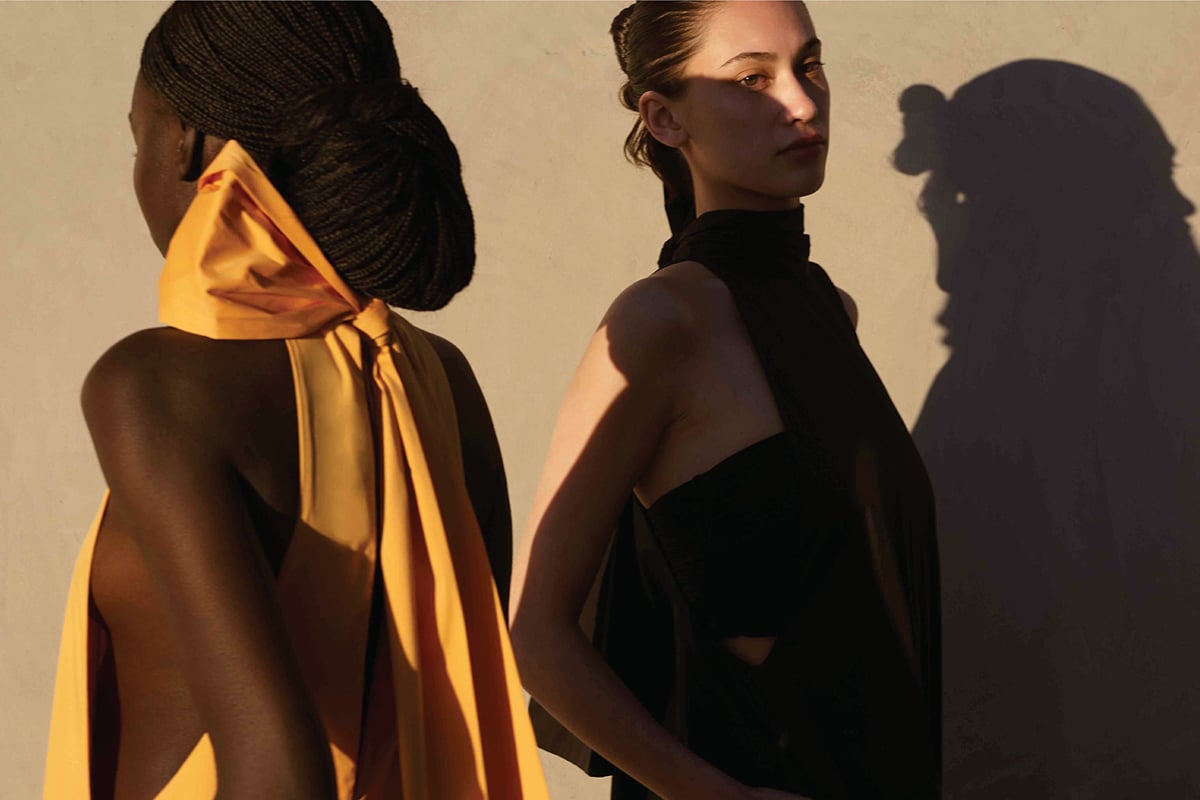 Sydney's own Bondi Born has launched its newest campaign for Resort 22 titled TOCO, sending us all into blooms of colour and texture. With its newest collection inspired by the flora and fauna and the tropical climates of Central America. The new collection delivers relaxed tailoring for the warmer season in organic cotton and organic linen in a palette of fuchsia, papaya, boysenberry, and lemon.

The new collection and campaign is available to explore now on Bondiborn.com.

PREVIOUS
The Australian Dreamscape: Cartier announces the opening of its official Oceania flagship store in Sydney
NEXT
Robotic suits and cybernetic faces make a debut for Balenciaga's Spring 22 Campaign