Personally, we'd prefer never to speak of the year that was 2020 again. The collective sigh of relief that will be shared worldwide when the clock strikes 12 on December 31 will be one for the ages. While it may seem productive to push the catastrophes of the past year aside never to resurface again, there's something ironically cathartic about the prospect of giving 2020 the funeral it deserves. Amazon's latest all-female comedy, Yearly Departed, does just that – serving this year with the ultimate send off.

Starring Tiffany Haddish, Sarah Silverman, Rachel Brosnahan, Phoebe Robinson, and more, Prime Video's Yearly Departed sees a line-up of some of our favourite female comedians eulogise the deeply cursed year that was, and everything the universe served with it. From the film's trailer, it's clear that no stone will be left unturned, touching on every heinous event, from the dreaded pandemic, to the presidential election and that bizarre period during lockdown when everyone was making sourdough. Weird.

Per the official synopsis from Amazon, "Yearly Departed is a series of eulogies for the year 2020, where a lineup of all-women comedians will deliver everything from casual sex to beige Band-Aids and everything in between that we’ve “lost” in 2020. After a year of societal upheaval, plague, murder hornets and banana bread, Yearly Departed will give 2020 the gigantic send-off it deserves, from some of the world’s funniest women."

Staying true to theme, the Amazon special is set in a fictitious funeral home, with each character dressed in ceremonial black outfits. To add to the chaos, Robinson is seen at one point carrying a '2020 urn', while Haddish twerks – so, you could say we'll be guaranteed a good chuckle.

Speaking in a statement earlier this year, Brosnahan shared, “I can’t imagine a better way to lay this unfathomably awful year to rest than giving some of the world’s funniest women the last word. I’m grateful to our partners at Amazon Prime Video, We The Women, Bess Kalb and Done + Dusted for breathing life into our funeral and giving us all the opportunity to collectively heal through laughter."

Yearly Departed premieres on Prime Video on December 30 – just in time for the new year. 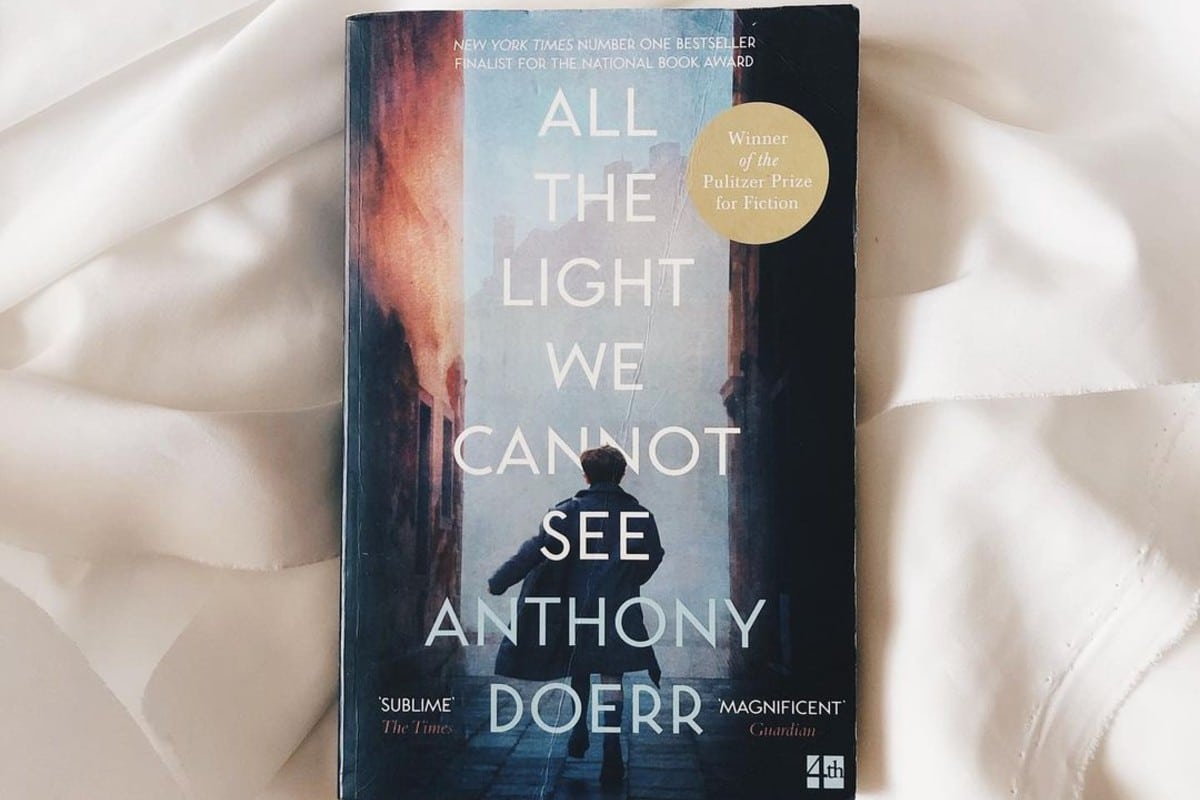 Based on author Anthony Doerr’s 2014 novel, the Pulitzer Prize-winning tale is finally getting the onscreen treatment.

Someone pour us a martini stat.