Kamala Harris is the first Black and South Asian woman to be nominated to the vice-presidency. That is the first thing, and potentially one of the most important, that you need to know about her.

Nominated as Joe Biden's running mate for the US 2020 election on the democratic ticket, the Californian Senator was the second Black woman elected to the Senate in 2017. She also served as California’s attorney general, and before that, was San Francisco’s district attorney.

The 55-year-old Californian-native is, frankly, not someone we necessarily expected Biden to nominate as his running mate for this election with her left-leaning stance on policy. But it is one of the reasons it makes her one of the most hopeful assets we've seen since the Obama Administration.

In her acceptance speech post-nomination, she spoke to young people, progressives, indigenous people, LGBTQI+ folks and BIPOC. Marginalised folks who are usually left out of the large, initial conversations entirely. “That I am here tonight is a testament to the dedication of generations before me,” she proclaimed. “Women and men who believed so fiercely in the promise of equality, liberty, and justice for all.” She spoke about structural racism and her own upbringing as a Black woman. She acted not only as as a voice, but as an advocate for so many people who have never seen themselves represented, let alone cared for in political history in the US.

Harris is a historical candidate. This is not to say she doesn't have flaws. In fact, her most concerning of all was when she served as Californias Attorney General and displayed a harsh amount of resistance to investigate killings by police which, following the death of George Floyd and in the wake of the Black Lives Matter and racial justice movement does not bode well for her image with left-wing supporters. This in mind, it's important to remain hopeful. After all, this election has worn so many of us out in ways that it hasn't allowed us to grip onto the prospect of a Black and South Asian female taking on the role of vice presidency for the first time in American history. So, what are the policies she stands behind? These are the ones on our mind.

After endorsing Senator Bernie Sanders Medicare For All Bill, which stands to provide a single-payer system to the public and eliminate private health insurance across the board, Harris has since pivoted her stance on health care, releasing her own proposal in 2019, which stands to maintain role for private insurers and those who choose to remain on private insurance, which will seek to pay for costs instead of raising taxes on middle class citizens.

During Harris' brief presidential bid in 2019, she endorsed the Green New Deal. Now, she has released a climate plan in which proposes to pledge a $10 trillion investment into a clean-energy transition over the next decade. Harris' policies seem to be relatively people-first. In July 2019, Harris and our progressive queen, Alexandria Ocasio-Cortez partnered to introduce a plan that would ensure new environmental bills are measured against if and how they will  impact marginalised communities. Harris also created an environmental-justice unit within her office while serving as the San Fransisco DA which would address environmental crimes disproportionately affecting poor communities and communities on the frontline.

Harris' record on criminal justice and police reform is, as mentioned less clear than some of her other political stances. Serving as an attorney general and a DA for a large portion of her career makes many of her takes on these issues the most controversial thing about her. During her presidential campaign in 2019, she urged for reforms to address racism in the criminal justice system while vowing to end private prisons, legalize marijuana, end mandatory minimum sentences, and deconstruct solitary confinement and the death penalty.

During her time as a prosecutor, Harris reportedly was in support of programs that were in favour of helping disadvantaged people secure jobs instead of going to prison. In the same breath, a NYT report  stated that while serving as California Attorney general, Harris “largely avoided intervening in cases involving killings by the police.”

As we can see, Harris' history is long and nuanced, and unless we sift through it with a fine tooth comb, isn't going to provide the answers to all our questions in one piece. What we can say, is that with Harris on the democratic ticket, it feels as though, provided Biden wins the election, there might be room to breathe for the first time in four years, and reimagine what the disastrous state of America might look like with leaders who truly think of the communities at stake. In closing her acceptance speech after being nominated, Harris stated “Years from now, this moment will have passed, and our children and our grandchildren will look in our eyes and they’re going to ask us, ‘Where were you when the stakes were so high?’” she said. “We will tell them not just how we felt, we will tell them what we did.”.

PREVIOUS
Exactly how to start a website for your side-hustle
NEXT
Emily Ratajkowski is releasing a book of essays, titled 'My Body' 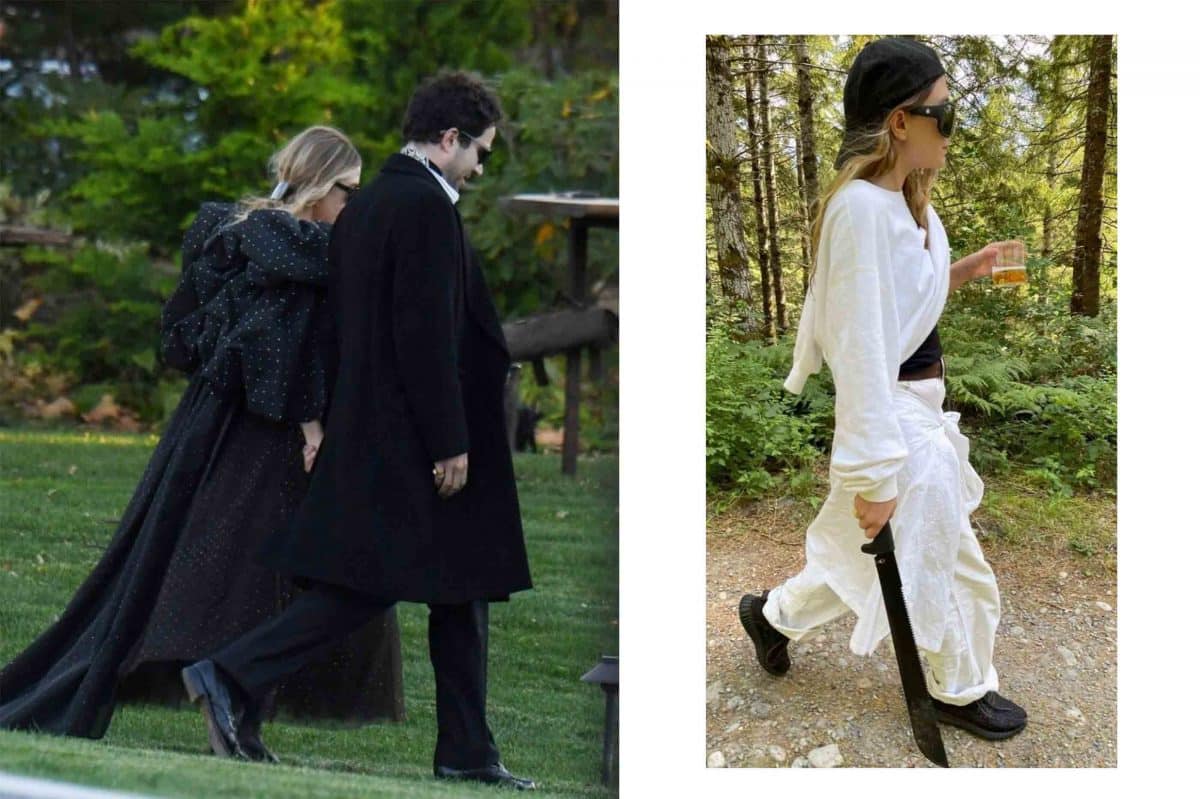