Here at RUSSH, we're finally coming around to the idea of nail art. While it may have taken some months, we're here now, and we're ready to explore all that the nail world has to offer. We won't lie when we say SNS remains the biggest mystery of all, so we're deep diving into the world of SNS, to shed some light and, as always, try new things.

In short, SNS stands for Signature Nail Systems, a powder dipping technique which is finished with a brush-on, gel-based polish. The application of the polish goes first, then the nail is dipped into the pigmented powder, and then polished over again. SNS advocates often say that the process is far messier, and a lot quicker than a standard manicure.

The benefits of SNS

Aside form often being cheaper than a full gel manicure, SNS is touted as better in the respect of nail health, but there are no hard facts to back the sentiment up. This claim is usually backed up by the fact that SNS doesn't require the use of UV light to harden the nails, but the damage done is often in the removal process, more on that, below.

The real benefits come with the speed an SNS manicure is usually achieved in, the fact that they provide strength to your nails (especially if they are long), and the fact that they last longer as they carry less risk of peeling off like gels so often can.

Technically, yes. Many dipping systems tout themselves as “natural” which is true to a certain degree, but a little deceptive. Things that are natural are derived from nature, so to say that they are natural is true, but to attach SNS to the sentiment that it is organic is not exactly truthful considering standard SNS is not certified organic.

Is SNS healthier than acrylic?

There is very little evidence to suggest that the process of SNS is any more beneficial your nails than gel polish, hard gel or acrylic. As mentioned, the damage caused to your natural nails is not the product itself, but the application and removal process.

Does SNS damage the nails?

Nails should seldom be damaged in the manicure process no matter what kind of polish you're using, the removal process, however, it a different story. To remove SNS, nails are soaked in acetone for 10 to 15 minutes, which as we know can make them rather parched and brittle, especially if your nail technician needs to scrape or file the remnants of your polish off.

How does SNS feel?

SNS nails are said to feel as light as gels, but with more durability and longevity. They are also said to be more flexible that gel or shellac, so you can do wild things with your hands sans the fear of things splitting, breaking, or peeling.

PREVIOUS
Ever wondered how to actually use a jade roller? Here's everything you need to know about this beneficial beauty technique
NEXT
Rationale's sunscreen serum may be the brand's most ingenious creation yet 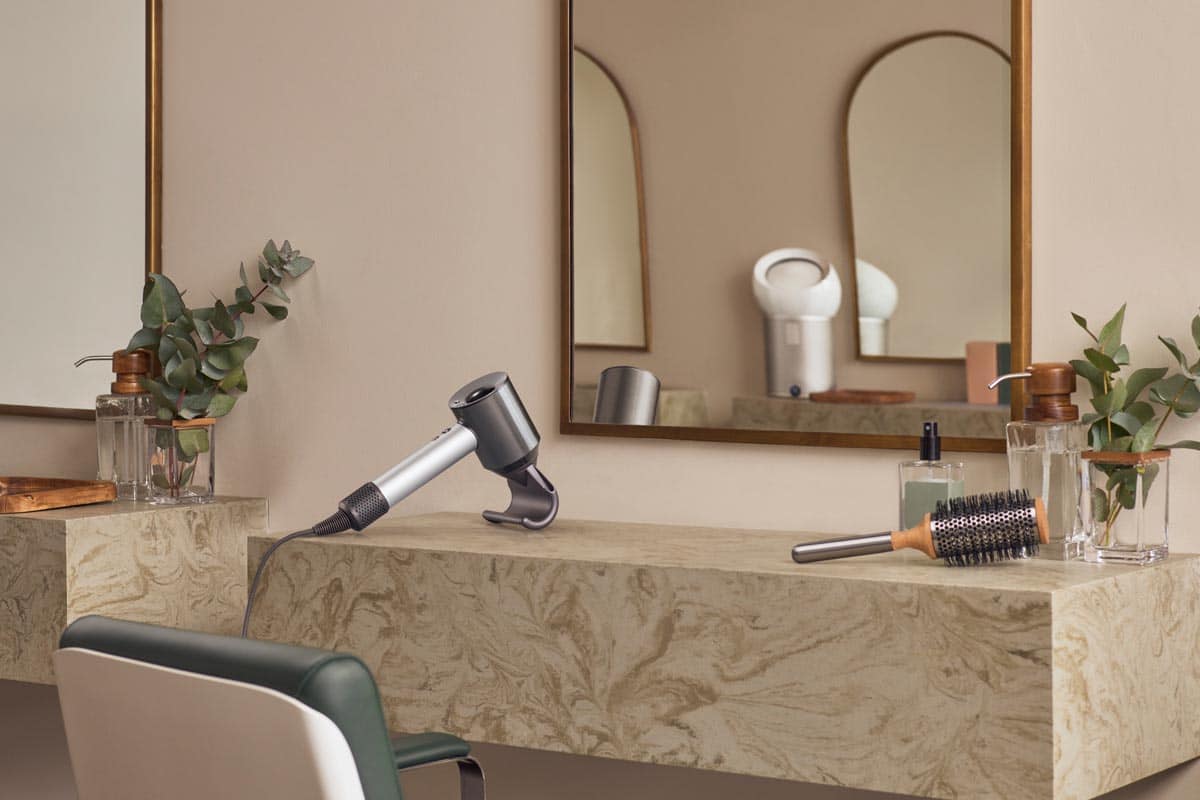 Say farewell to your round styling brush. 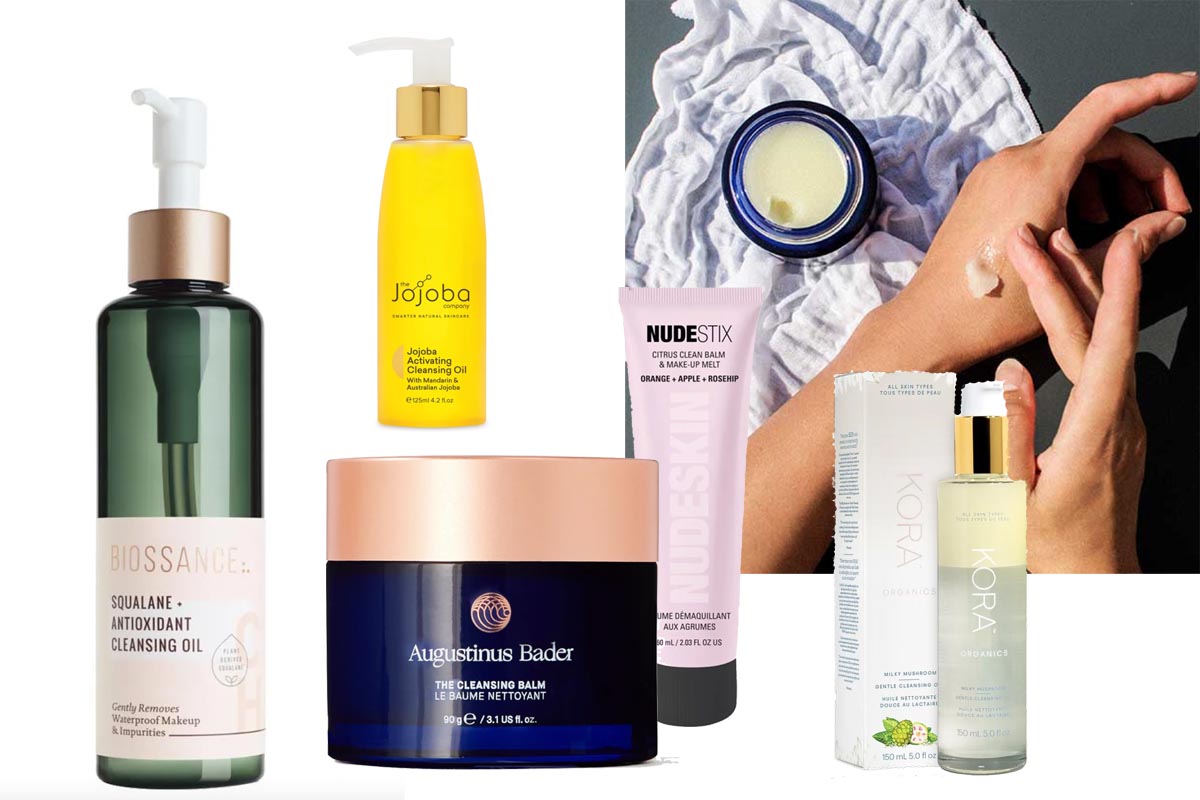 For happy and healthy skin. 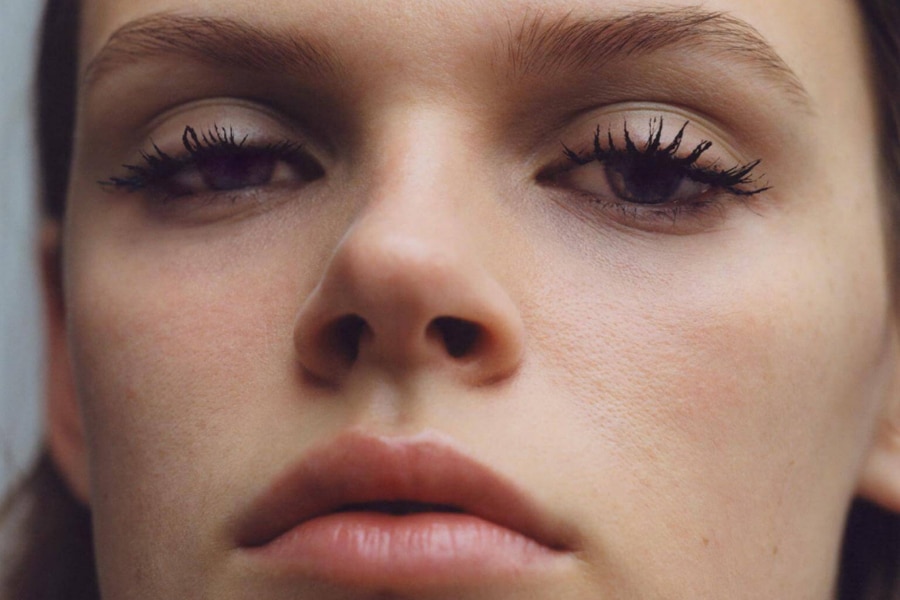 From the chemist brands, luxury limited editions and trusted staples here we have found the best mascaras on the market.