A few of my favourite things – early-noughts fashion brands, documentaries and trucker hats. Can you see where this is going? Probably not, so let me take you out of your misery. In a turn of cinematic events that literally no one saw coming, cult-2000s brand Von Dutch is getting its own docuseries.

The three-part, hour-long episodes will present a deep dive into the iconic brand's unprecedented celebrity following, its relevance in pop culture and the eventual downfall of Von Dutch after years of enduring highs. Your class 'rise and fall' saga with plenty of low-rise denim and cropped t-shirts thrown into the mix. Basically, the perfect viewing material for a lazy Sunday afternoon

For those who need a refresher on the history of Von Dutch, the brand's origins date back to the influential artist and pinstriper Kenny Howard; who regularly went by the nickname Von Dutch. As we now know, Howard was certainly not the ideal citizen. Interestingly enough, it wasn't until after his death; when his daughters sold the name to Michael Cassel and Robert Vaughn in 1992, that the brand began to gain traction.

Some of the brand's most famous supporters include the likes of Paris Hilton, Gwen Stefani, Britney Spears and Jay-Z – to name a few. While Von Dutch may seem like a distant memory for many of us, this isn't the first time the brand's logo and name have popped up on our feeds during the last decade. From the Jenner sisters to our queen Megan Thee Stallion and even some of the world's biggest Tik Tok stars have pushed the cult brand back into the zeitgeist recently.

The Von Dutch docuseries will join Hulu's growing pop-culture portfolio; in addition to Fyre Fraud, Hillary and interestingly, The Rise and Fall of Victoria's Secret. The streaming platform has plans to release the series later this year, but there's no confirmed date as yet.

PREVIOUS
An Amy Winehouse documentary is in the works, and it will play out through the eyes of her mother
NEXT
Camille Rowe is set to star in a new indie drama 'Where Are You' 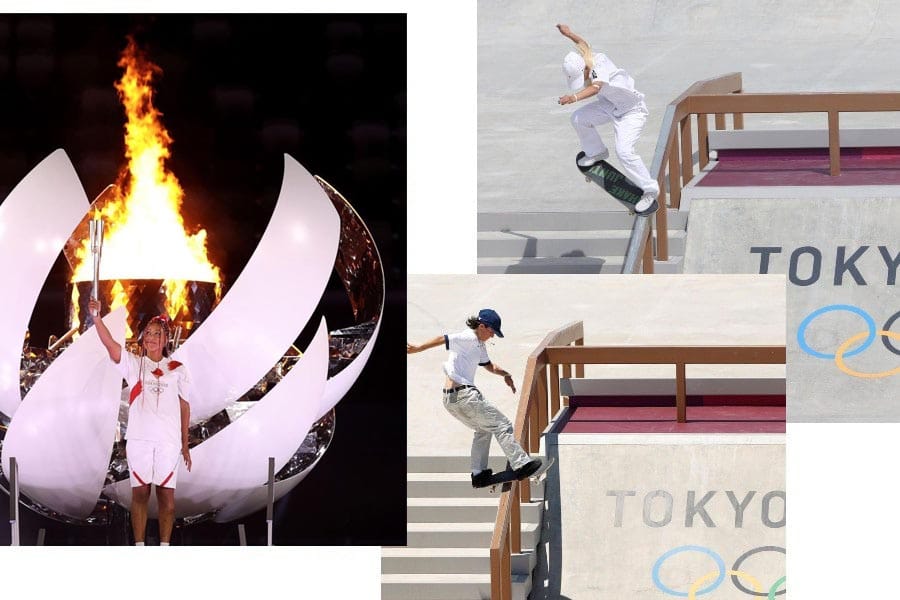 The Tokyo 2021 Olympics has created many opportunities for joy. Its presence is all around us and we’re leaning into it. 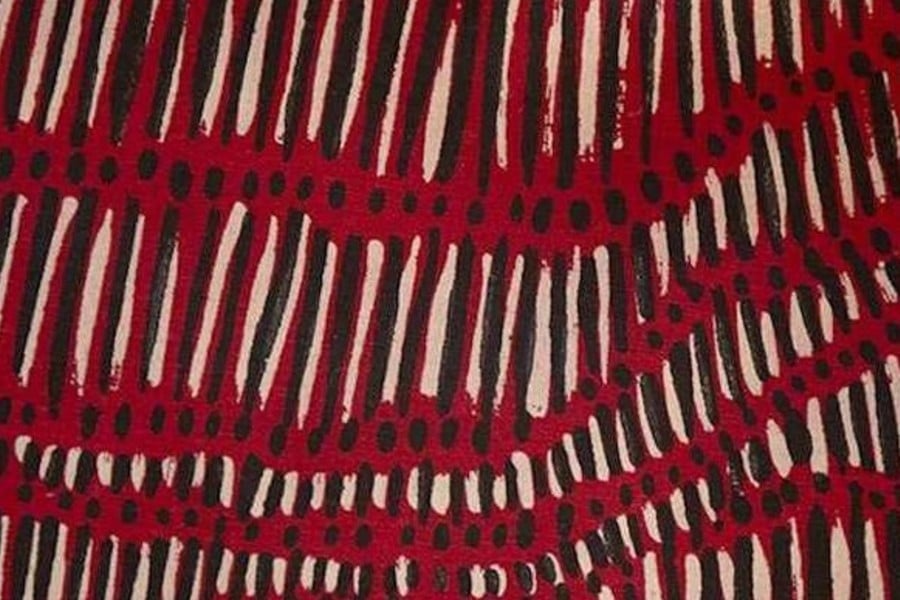 This year the fair is taking lessons from the previous years success and will be completely digital.

Here’s to the Olympians of Tik Tok in all their psychotically talented glory, and our favourite posts of theirs yet.