As the coronavirus case numbers in Victoria continued to climb, New South Wales made the decision to close the border between the states.

It was a surprising move to some since NSW Premier Gladys Berejiklian has been so vocal about wanting to keep Australian state and territory borders open to allow for Australian regional travel. But news of the closure came swiftly and decisively.

Currently, there are still many questions around exactly how this will work. Especially when we consider town on the NSW-VIC border like Albury-Wodonga. We've deep-dived into the news and government resources to have your questions answered.

When does the border closure come into effect?

The NSW-VIC border will be shut from 11:59pm on Tuesday July 7. But it's not a hard close, people from Victoria will still be able to enter NSW, they will just be required to quarantine.

The closur, specifically to residents of Melbourne is already in effect. Berejiklian said that the NSW border would shut to those from Melbourne from 12.01am on Tuesday 6 July.

What does this mean if you're a NSW resident in VIC?

It means that you should try to get home as soon as possible to avoid the quarantine regulation.

If you plan to arrive back in NSW after the 11:59pm July 7 cut off, you will need a permit and be required to adhere to the mandated 14-day quarantine.

What about if you're a VIC resident in NSW?

If you live in Victoria but you've been visiting NSW, you'll be free to return to Victoria at anytime without issue.

What if you have a holiday planned in VIC?

You'll have to cancel it. There are only a handful of reasons that will allow you to visit Victoria if you don't already live there. And recreational travel is not one of them.

Depending on when you booked your travel, you may be entitled to a refund or an insurance claim through your travel insurance.

VIC Premier Daniel said that holidays would “not be an acceptable reason to cross the border”.

What about those who live in border towns?

Both the Victorian and NSW governments are being reasonable in these individual situations. People who reside in border towns like Albury-Wodonga for examples, will be allowed to move around their towns. But they will need specific permits to do so.

“We appreciate that for communities like Wodonga, for freight going in and out of Eden and other places, there will be exemptions, permits available, and Services New South Wales will be able to do that online and make it as easy as possible for people who live in those communities,” said Premier Berejiklian.

What about those who work interstate? Or who need essential services across the border?

So far, it appears that the policy here will come down to a permit system. If you live in NSW and travel across the border for work, you may be eligible to apply for a permit that will allow you access to Victoria.

The same goes for those who need to cross for an essential service.

These will be determined on a case by case basis.

What if I drive into Victoria?

The border closure is being policed rather strictly

NSW is policing, not just the airports, but the roads.

NSW law enforcement will be stations at road crossings, 33 bridges and two waterways along the border.

How do you get a permit or exemption to travel into VIC?

You can apply for an exemption via the Services New South Wales website. The system is already open and taking applications.

There will likely be an initial delay while the government assesses who is an essential worker and what is a valid reason for crossing.

When will the closure be lifted?

We don't know. But NSW Premier Berejiklian has been vocal on her feelings about Australian state border closures.

"We only came to this decision as a state because we absolutely had to," she said on 2GB radio.

We can only guess as to the date and time, but it appears that the closure will be lifted as soon as it is feasible.

PREVIOUS
DMA'S on new album THE GLOW, socially-distanced gigs and singalong anthems
NEXT
Jacquemus's guide to Marseille has made our travel wish list 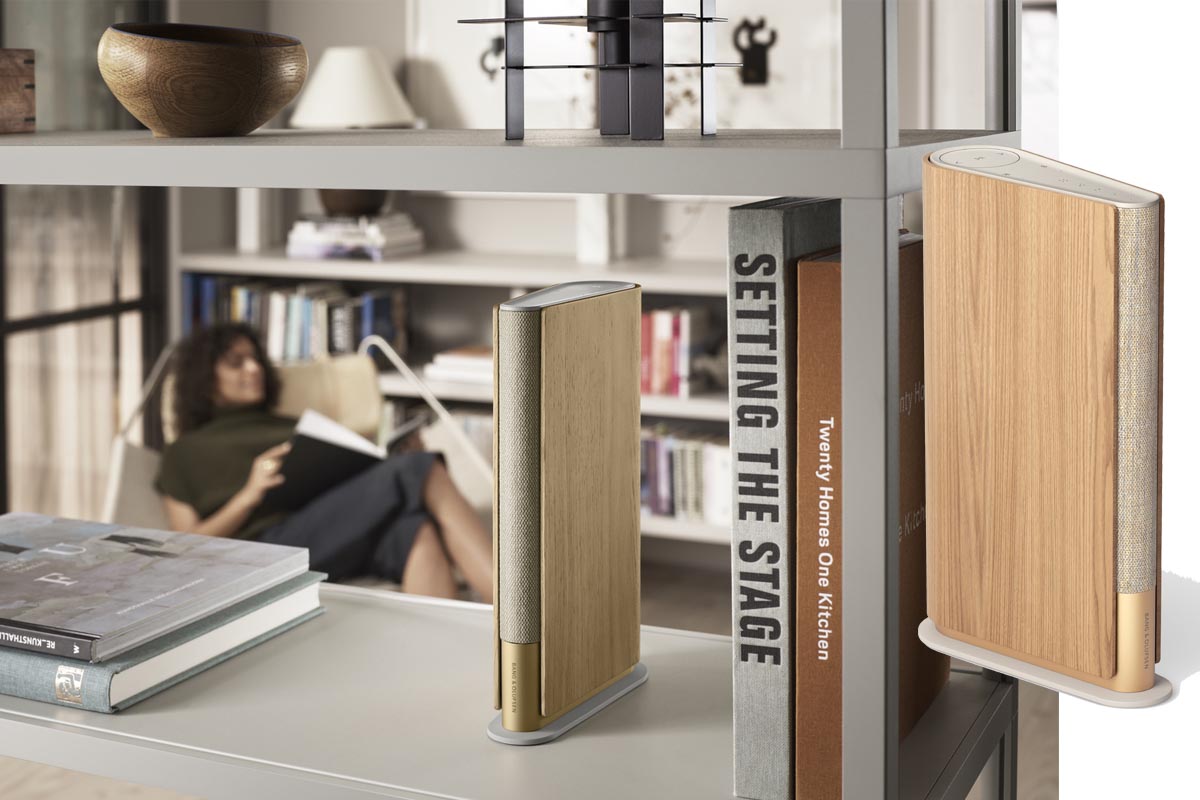 A speaker that looks more like an elegant book than a piece of tech. 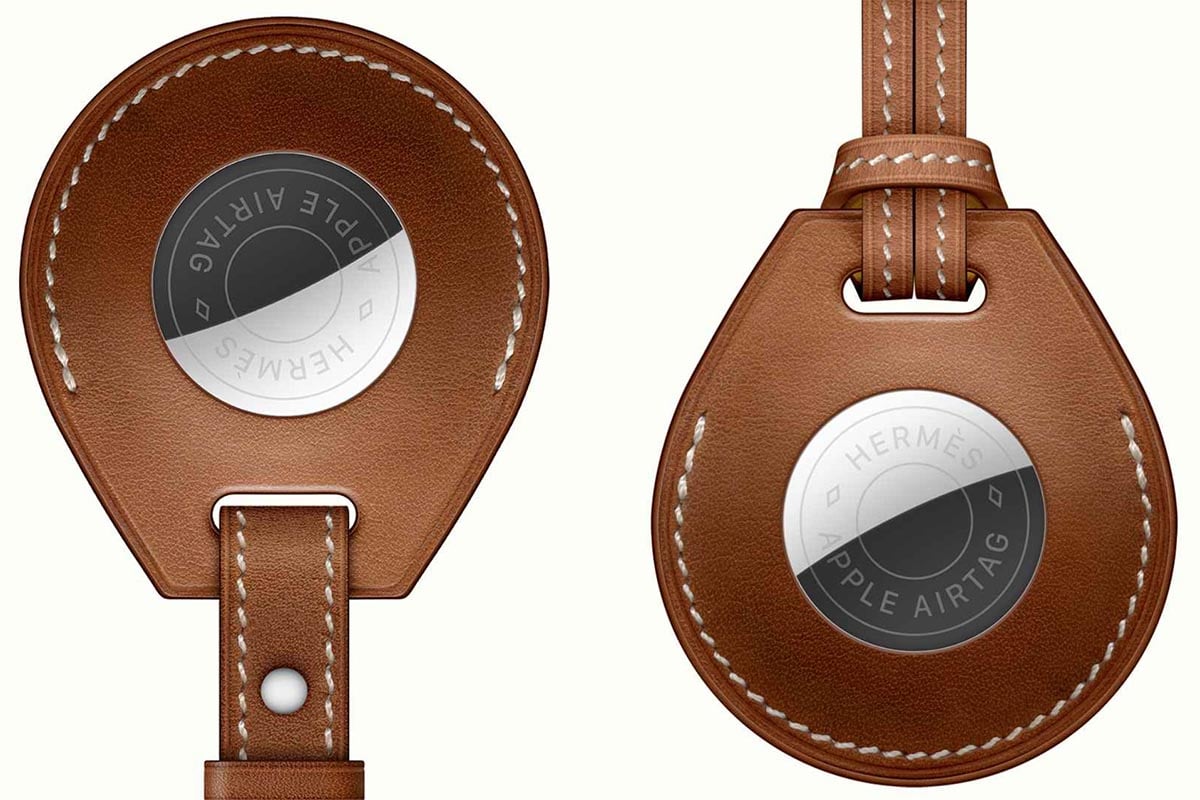 The latest piece to come from the Apple and Hermès collaboration is the luxurious piece of tech you didn’t know you needed. 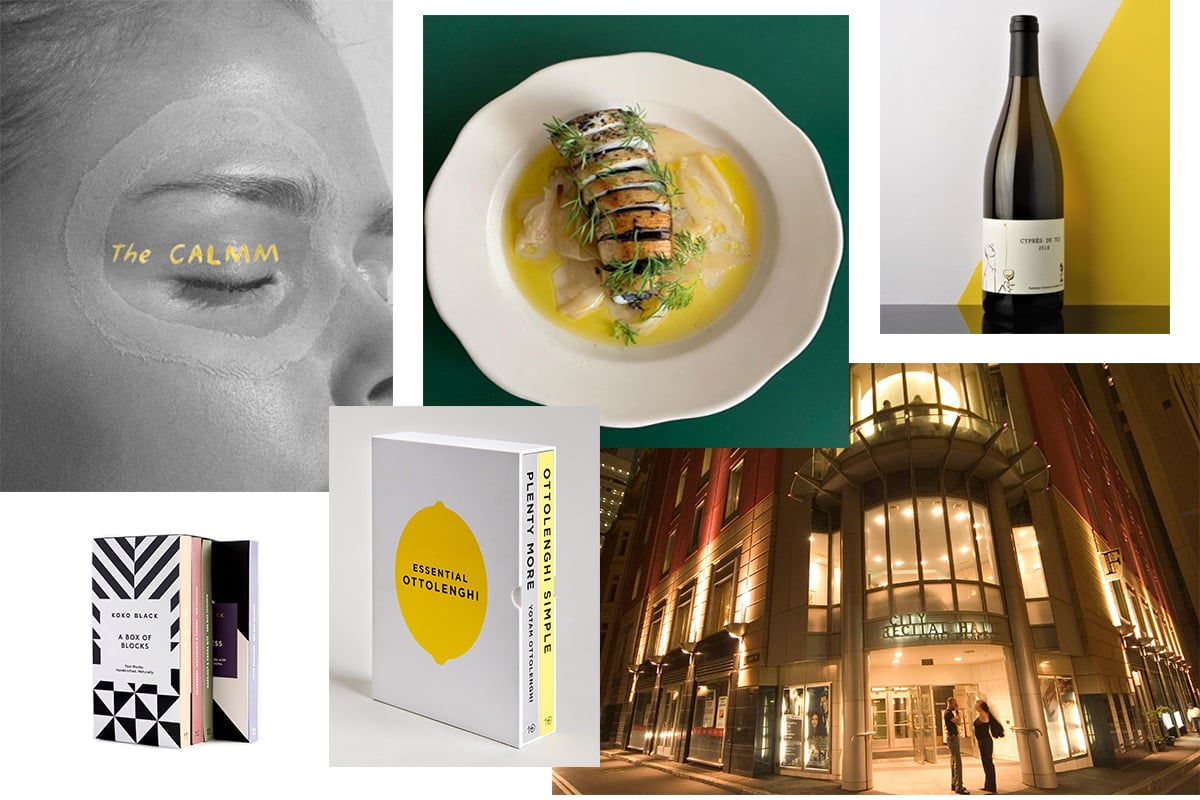