In 1968, the Maison unveiled its first four leaf clover. Then, came the iconic lady beetle motif that seasoned its way for Van Cleef & Arpels Lucky Spring. Now, the Maison reveals its renewed start in welcoming the warmer season, with its latest campaign collaborating with renown artists and creatives from all around the globe.

Fashion director Carine Roitfeld, artist Alexandre Benjamin Navet, Celine Thibault and Géraud Pellottiero and Younghee Suh mark themselves as some of the names in this year's partnerships. As per every year, the Maison have asked each and every artist and collaborator to make their mark on a signature Van Cleef & Arpels collection, creating a body of work using their own individual creative expression and interpretation for the seasonal collections. 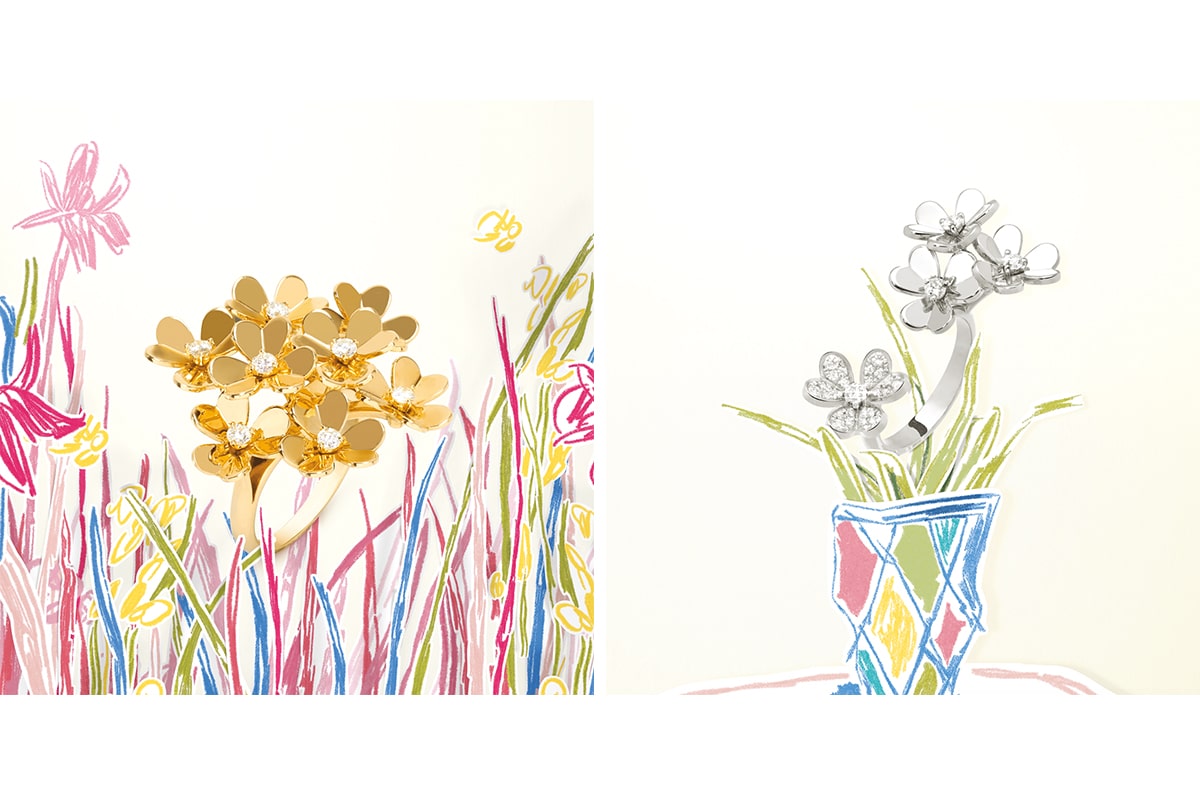 Some of our favourites included the work of French artist Alexandre Benjamin Navet who took full flight into Spring festivities, colourfully composing boutique windows. The Maisons signature Frivole collection was reimagined into an immersive interiors installation, packaged through the lens of the artists vision of a Van Cleef & Arpels Spring garden including facades of bouquets, florals and small sculptures. 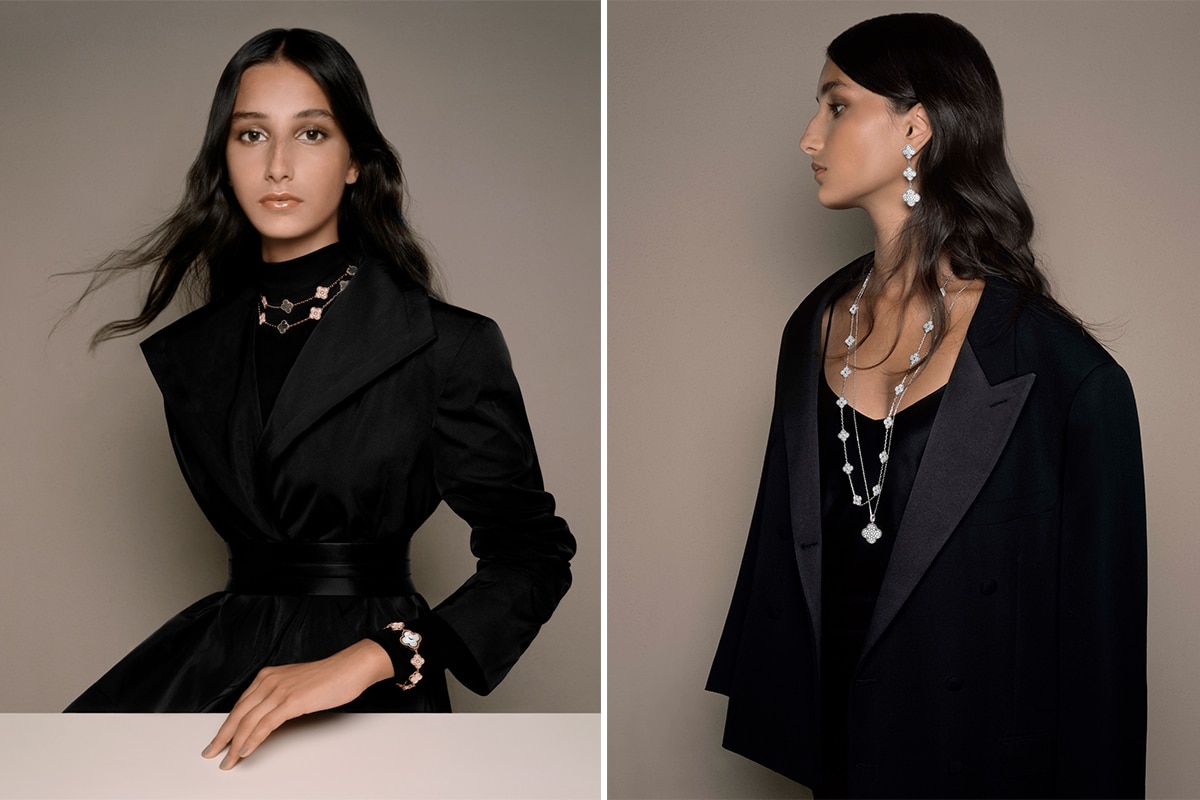 Another key collaborator is French fashion editor, director and former Editor-In-Chief Carine Roitfeld; who took the Maisons Alhambra collection to new visionary heights, transforming and reimagining the collection in the way of a campaign editorial.

The Maisons icon of luck in its four leaf clover motif, the one that has become almost instantly recognisable, is seen double looped, double chained and belted using the Maison's most iconic pieces, same styles worn and loved by highly admired women such as Françoise Hardy, Romy Schneider and Princess Grace of Monaco.

As considered by the Maison, fifty years later, the Alhambra still stands as strong influence that helped shape the history of jewellery making. The full line up of collaborations is available now to explore through vancleefarpels.com, and with more news and updates available throughout all official Van Cleef & Arpels social media channels.