Considering I was born in 1997, my connection to the 90s is mostly a spiritual one. I spent what little left there was of the decade spitting mashed pumpin on my mum (probably) and pissing into diapers. So it's always nice to get a picture of the era from someone who was lucid enough to experience it, especially when that person is Stephen 'Pav' Pavlovic.

Perhaps best known as the founder of Modular record label and for his mammoth career in music, Pav has granted curators free reign over his archives for a new exhibition at the Powerhouse Museum entitled Unpopular. The exhibit closely follows the 90s alternative music scene as Pavlovic saw it, drawing its name from the way the genre's early pioneers would deliberately avoid anything mainstream or popular. Considering Pavlovic was responsible for bringing bands like Bikini Kill, Beastie Boys, Sonic Youth, The Amps – and most famously Nirvana for their only tour down under in 1992 – to Australia, this is one that must not be missed. 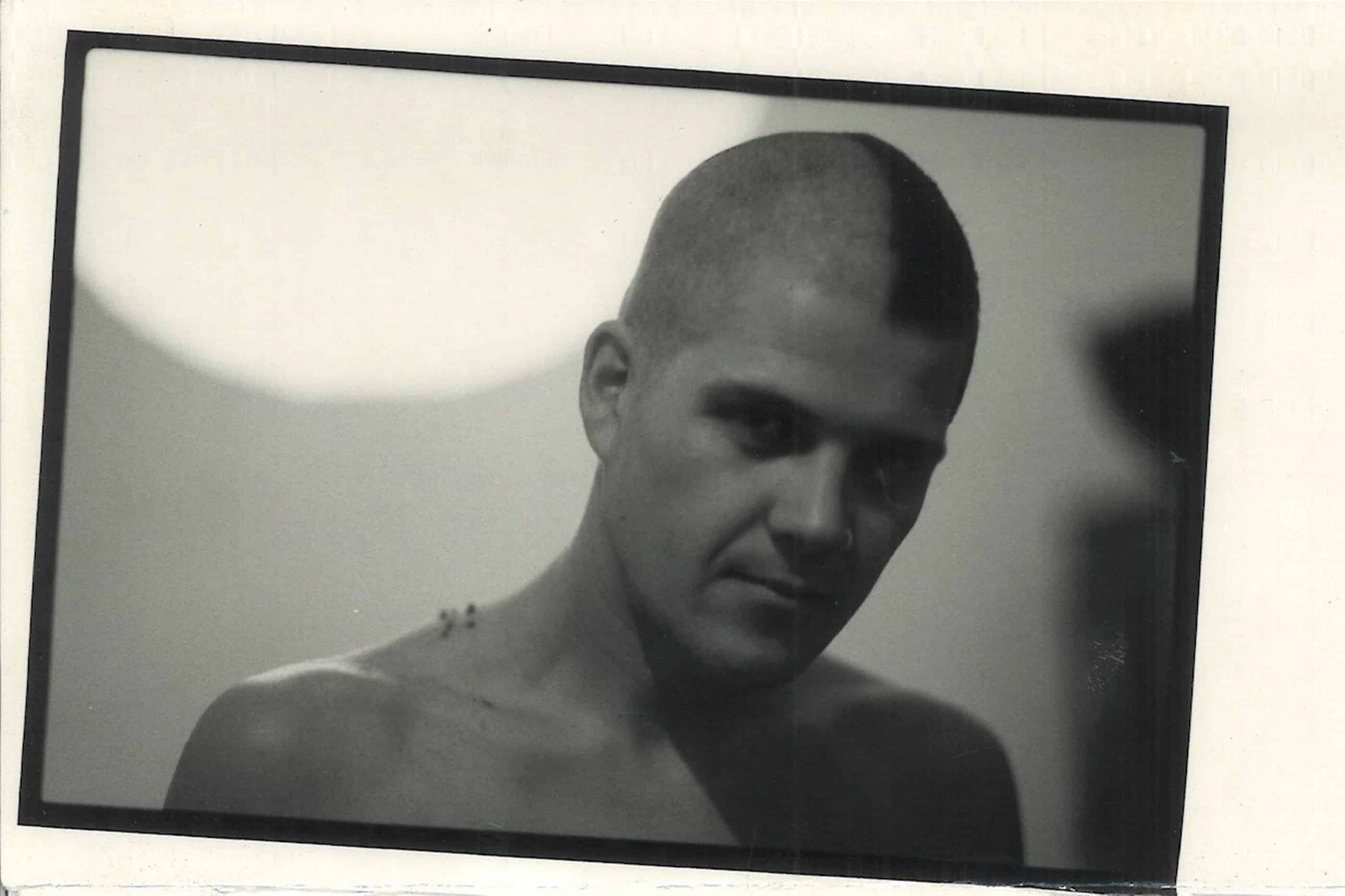 So what exactly is featured in Unpopular? During this period, Pavlovic collected endless (and now priceless) band posters and set lists and postcards and personal mementos. Now, a selection of 200 of these objects have been handled with white gloves to be put on display. There's never-before-seen footage from that aforementioned Nirvana tour when the band played the Phoenician Club, unheard music demos and live audio recordings, fanzines and photographs taken by Sophie Howarth, Neil Wallace and Piet Weinman. Even Kurt Cobain’s iconic MTV Unplugged Martin Guitar was secured as a centrepiece for Unpopular.

What's more, Pavlovic has reached out to old friends like David Grohl, Mike D, Ad-Rock and Kim Gordon, for interviews about their experience breaking into the Australian alternative music scene. All of which will be open for public consumption at the exhibition.

Unpopular opens at the Powerhouse Museum on Thursday, October 27, 2022. Read more about the exhibition on the museum's website.

PREVIOUS
Amrita Hepi on impossible beginnings and her new dance piece 'Rinse' at Liveworks 2022
NEXT
Julia Fox wants your unhinged stories for the next season of her podcast, 'Forbidden Fruits'