“We can bring out the best and the worst in each other. We have heaps of arguments, it’s not like we’re perfect”. Gold Coast natives Josh and Amy Dowdle, aka the siblings behind music duo Lastlings, are quick to assure us of their vices when we meet on a cloudy Sydney morning. Synonymous with their beloved brand of dreamy electro-pop, the pair have put to work their complementary personalities and creative styles to give birth to a unique sound that has captured the attention of both local and global audiences (they played this year’s Coachella Arts and Music Festival). But they are family first (Josh is 25, Amy nearly 20), and there is a pervading sense of respect and love between them, translated not only in their dispositions but also in the music they craft. “Without each other, there wouldn’t have been Lastlings; we wouldn’t have written all these songs and made all this music.”

Music has always held a place in the hearts and home of the duo. “We both started playing piano, we’re both classically trained,” Josh explains. “I stopped when I was eight … Amy stuck with it throughout high school. So that’s probably where music started, creatively.” After a brief scholastic sojourn he picked up the guitar and tried his hand at producing, before forming bands of his own, rehearsing in the garage space of their family home. “Every time he was at Uni I’d just walk into the room and start playing around,” recalls Amy. “I had all my stuff set up and so Amy would go in there and hang out and play with the instruments, and come and watch when we’re playing,” Josh says. “Then I kind of did a bit of solo stuff. Amy was doing covers, the whole YouTube thing. If you dig deep enough you might find them.” Amy laughs, “It was like 13,14-year-old me; it’s so embarrassing.”

“The dynamic at the moment is like I’ll make an instrumental or something scrap, and then I’ll give it to Amy, and if she likes it she’ll write to it or if she doesn’t I’ll just keep making something else.”

At the insistence of friends and family the pair began playing music together, forging the beginnings of what would become their sonic signature. After settling into a comfortable division of the roles (Josh crafts the atmospheric sounds and production and Amy layers with her lyrics and silky vocals), they released their first track in 2015, Verona. “Everyone really liked the first song we put out … it’s probably the most chill and relaxing song, easiest to get into … But it was just one we wrote together at home; just guitar and singing."

“We’re really inspired by a lot of sci-fi movies at the moment, especially Blade Runner, we’ve seen that like eight times. Sort of dystopian, apocalyptic. It fits in with our Lastlings name.”

Alongside their musicality, the pair have a keen interest in the fashion industry. Both Amy and Josh are signed with modelling agencies in Brisbane and Sydney, and they have close industry connections with boutique brands such as Song for the Mute. “They dressed us for our first video clip and we’ve been friends since then. They’re really nice and it feels like a big family vibe whenever we walk in there,” they describe of their relationship with the brand. Of posing in front of the lens they take to the creative side of modelling more, but still cite music as their first love and passion, and have formed a strong industry bond with electro kings RÜFÜS du SOL, even supporting the band around Australia in 2017 and again in the first few months of 2019. Coupled with their performances at Coachella, Splendour in the Grass and their own national headline tour, Lastlings have well and truly shaken off their ‘emerging’ status in 2019. “I like the fact that we are making music at home, and it’s just really intimate, me and Amy writing, and that after a few years we can get up on stage and play in front of 10,000 people and they’re all listening to our music” says Josh.

“I hope they connect with the songs. I think Josh and I have definitely grown from our older music. We have gotten better; I personally feel that. I hope they can see that, our older fans as well.”

When it came to crafting their debut record, Lastlings enlisted the help of friends RÜFÜS du SOL. Signed to the band's label, Rose Avenue, the album was mixed by producer Cassian and recorded in the same studio as RÜFÜS du SOL’s hit album Bloom. “The Rose Avenue studio is in L.A. and it’s a cute little house … on Rose Avenue, hence the [name], and at the back is a garage studio. All the RÜFÜS guys finished off their album there. So, when they came back [to Australia] for a week for a wedding, they let us use all their studio stuff for a week,” the pair explain. The album, First Contact, is a mix of old and new tracks. “We demoed them a few years ago … and brought them together, but it’s only kind of now that they’re getting polished off,” explains Josh. “We’ve written a lot of songs but it took us a while to get a body together that kind of made sense and sounded good together.”

First Contact will be released on November 8, with the pair embarking on another national tour midway through that month.

PREVIOUS
Note to self: friends of RUSSH write letters to their younger selves
NEXT
Jessica Gomes on self-love, true beauty and making dreams reality 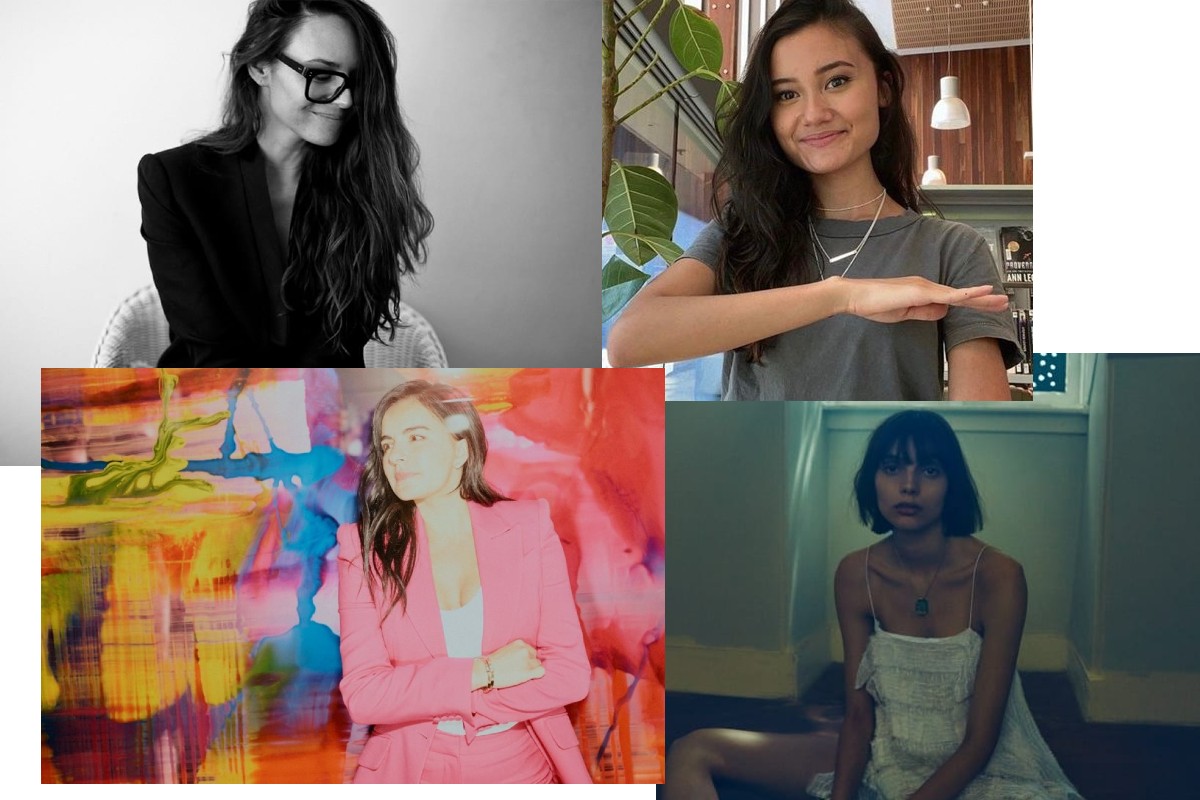 In honour of International Women’s Day, we reached to some of the women that inspire us every day. 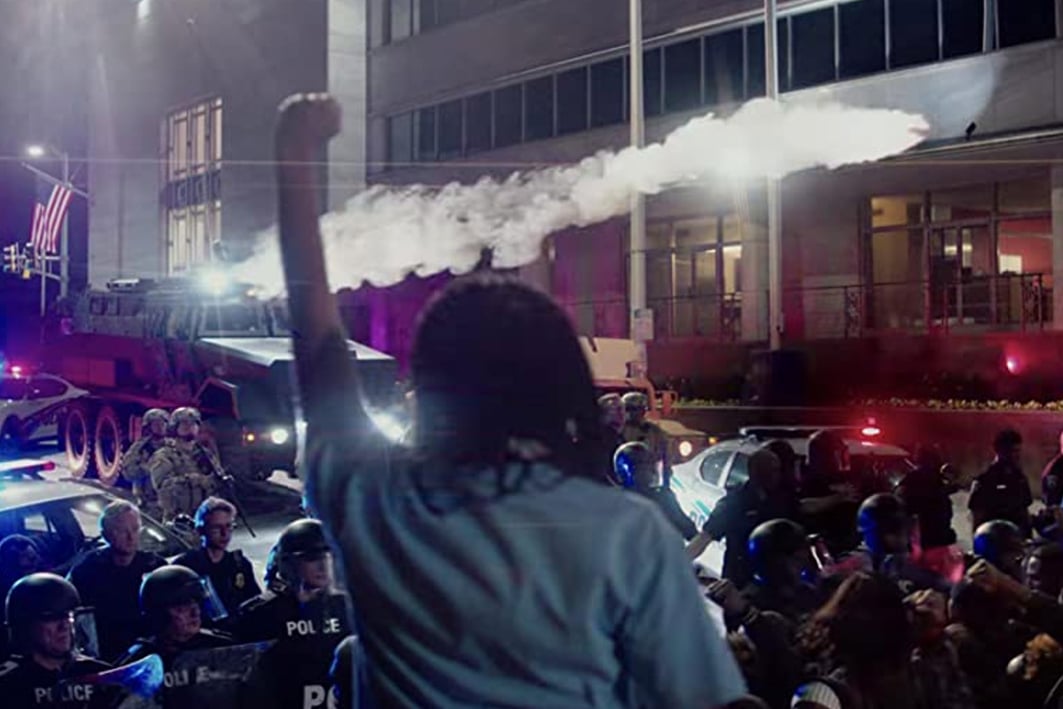 Once we can understand the ways in which surface-level performances of allyship do very little to support the cause at-hand, we can take the steps to move into effective action, and partake in tangible change 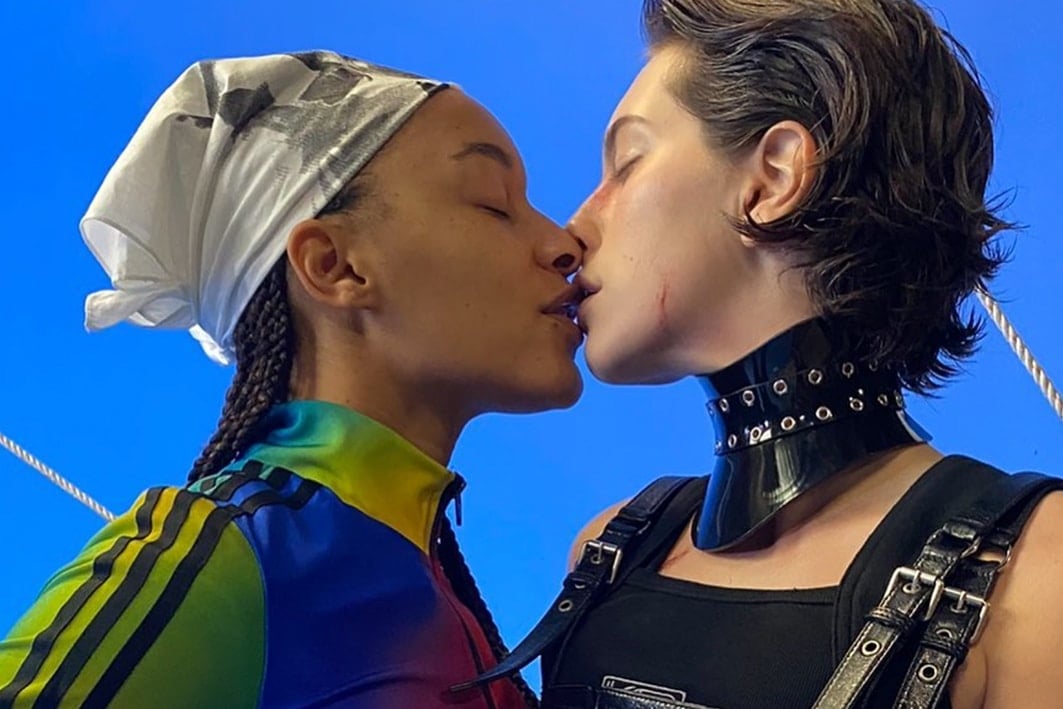 If, like many, you’re looking to celebrate queer Christmas without hauling yourself to the cricket grounds this year, we’re covering some alternative events to get you in the spirit.