It’s the music festival at the top of every Australian musician’s wish list, and a sought after stop on any international artist’s tour. Nestled in the parklands of Northern NSW and just a short drive from the ultimate holiday destination of Byron Bay, this year the annual mid-winter pilgrimage to Splendour In The Grass brought with it some of the best festival moments yet.

From the McLennon tent, RUSSH favourites Hatchie and Ruby Fields performed. Hatchie matched her red outfit to her too-cool red electric guitar and Fields had attendees climbing the tent walls just to catch a glimpse. Childish Gambino and Genesis stole the show, while Foals frontman Yannis Philippakis ensured everyone got a taste during an extended stay in the mosh pit.

If this year’s festival was to be remembered for anything, it’s got to be the surprise performances. Everyone’s inner-angsty teen was gifted to a Splendour version of Untouched when The Veronicas came out during Allday’s set. Montaigne made an unexpected (and much adored) addition to the line-up, as did DJ Hayden James, who performed unannounced in the Red Bull tent. And with a duet to end all duets during Matt Corby’s sundown set, the icon that is Tina Arena came on stage and the pair performed Chains.

This year, festival fashion took a turn toward the more understated. Think double denim in deep indigo shades, breathable linen and always relevant band tees. Stage outfits ranged from cut-out neon orange bike shorts and embellished biker jacket (à la Broods) and Montagne in an office appropriate white shirt underneath a sweetly cut midi dress. It seems the festival uniform is a thing of the past, in its place is a more thought out, elevated version of one’s own personal style. We’re all for it.

PREVIOUS
Here’s to the view: sunset on the River Seine with Chanel
NEXT
Artist Vicki Lee launches her eponymous gallery in Surry Hills 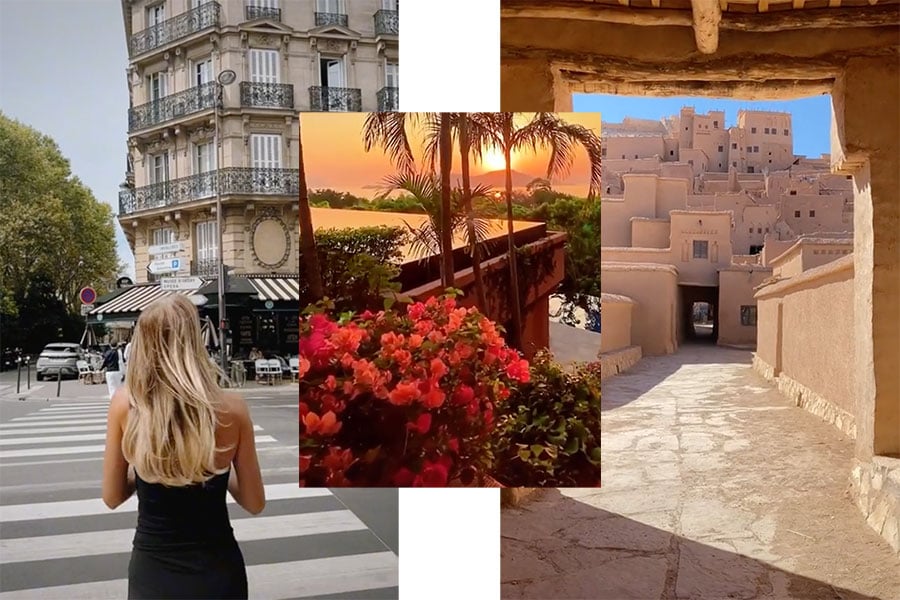 Taking you to islands, bistros, volcanoes and more.