Following off from Gucci's last memorable campaign with creative agency A Vibe Called Tech, Gucci and A Vibe Called Tech collaborate together once again this time with a stunning new visual series titled To me, you are beloved. 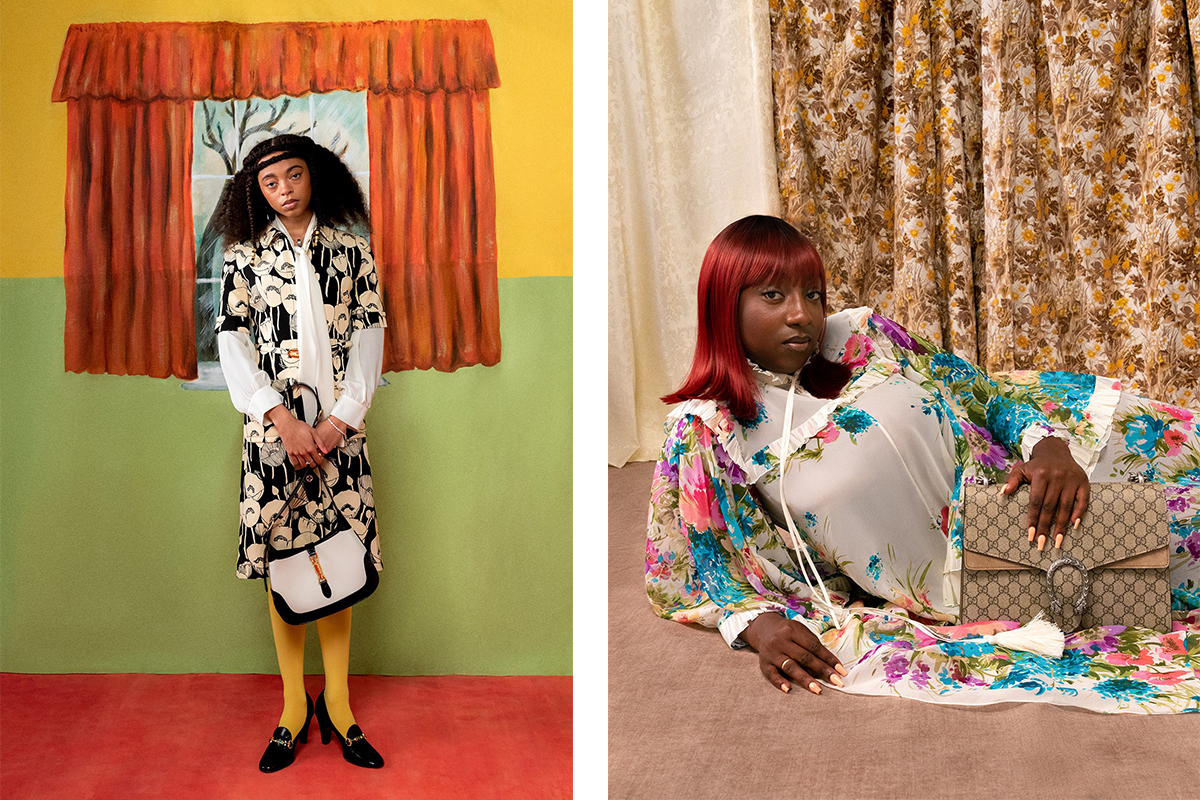 On an ongoing venture to highlight the cultural intersections between black identity, creativity and history, A Vibe Called Tech and Gucci offer the opportunity for selected visionaries and creatives to recreate a memory or imagery that represents family, identity and relationships.

"To me, you are Beloved is a love letter to being Black and British. By having the talent recreate old family photos, we wanted to create space to talk about Black identity and history in a fun way,” states Roundtable, A Vibe Called Tech platform, Editor-in-Chief Wase Aguele. 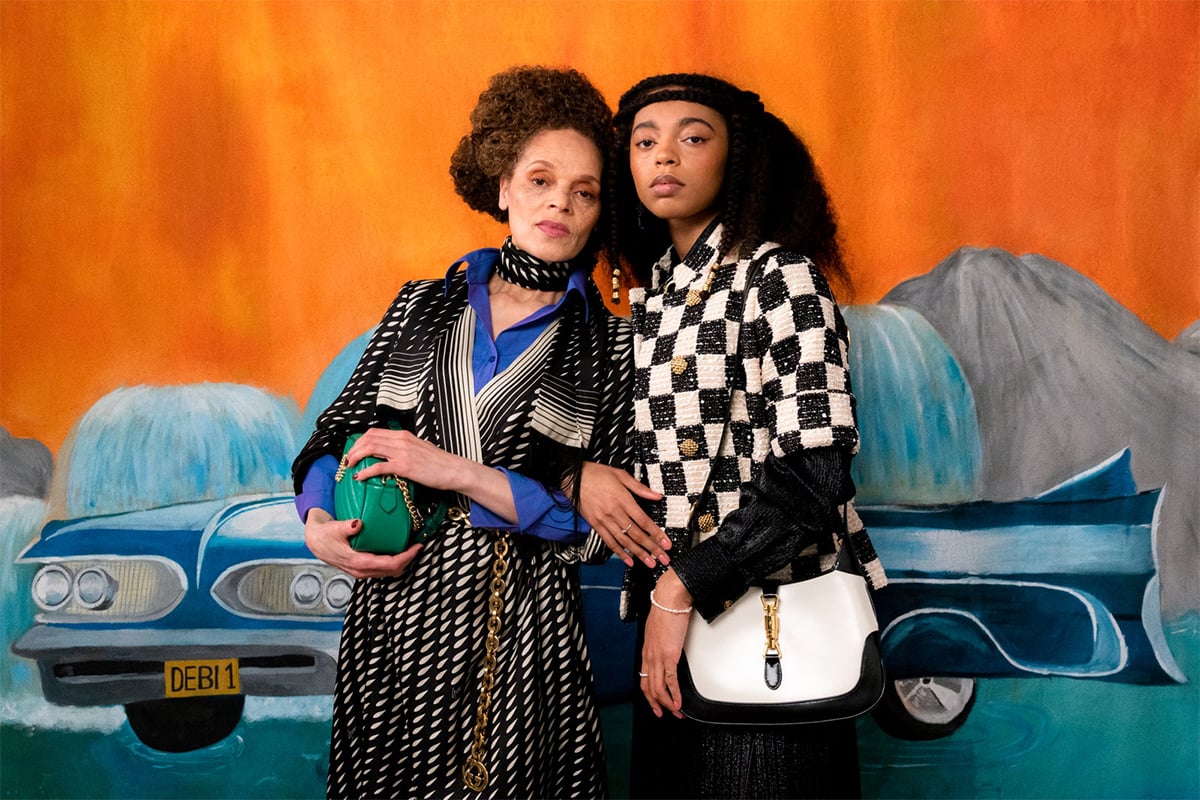 “The team for the project was led by young women of color who are relatively early in their careers – something that’s important to us at Roundtable Journal. We hope we’ve created a project that makes people feel seen. We’re grateful to Gucci and A Vibe Called Tech for the opportunity," concludes Wase Aguele. 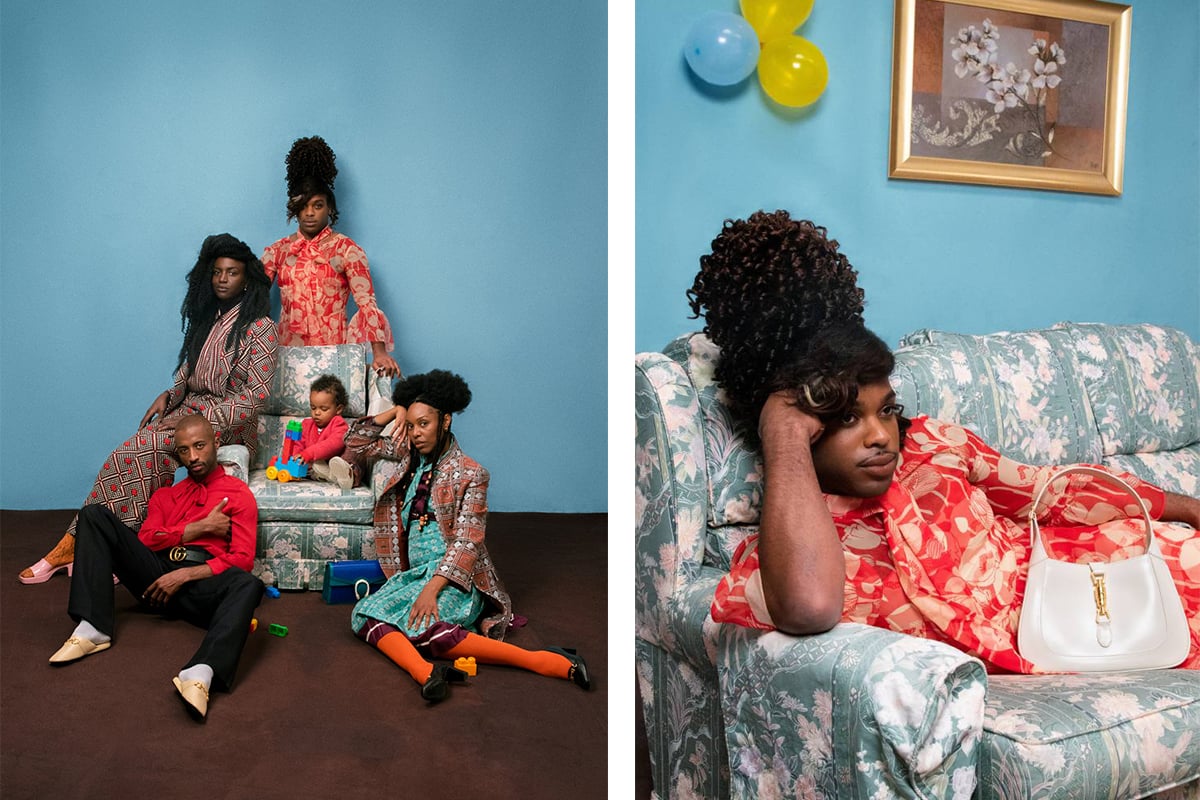 Honoring black family heritage, legacies, traditions and history, the photographic series highlights young women of colour including performer K Soul, British musicians Brian Nasty and Joviale, Miss Jason and mother-daughter duo Damsel Elysium. Each creative were given the opportunity to handpick photos or memories to be recreated, as a result, producing a deeply intimate photo portrait series into the lives of families of colour and their history.

To further conclude the Gucci and A Vibe Called Quest collaboration, A Vibe Called Quest and black owned and operated platform Roundtable amplified the voices of four black females writers who were each asked to write essays to accompany the visual collection.

To view the full series or learn more about To me, you are beloved, head to gucci.com or A Vibe Called Tech's Roundtable platform for more information on the series.

PREVIOUS
One step towards a more positive future with Spell x Outland Denim Collection
NEXT
RUSSH Loves: 10 luxury fashion favourites from May