Horrifyingly, another year is soon coming to a close, giving us the chance to gaze back at all that has happened in fashion over the past 10 months, and what a whirlwind of trends it has been! There has been a slew of new 'core's courtesy of the relentless TikTok algorithm, and some classic silhouettes that the fashion industry just can't shake, like the white tank. To help us recap, Lyst has released their Lyst Index Q3 2022, and their insights on the most popular products have given ample insights into some of the biggest trends of the year.

Almost all of the luxury items on the list have come via viral runway moments over the years, like the Miu Miu ballet flats which came in at number one after their debut in the brands FW22 show – ballet core, anyone? – and Prada's emblazoned white tank top, which came in at number three and also debuted on the Italian House's FW22 runway on Hunter Schafer, among other models. Diesel's B-1DR Belt is on the list, which is no surprise given Y2K revival and Glenn Martens' new position at the House, which has put the denim brand back on the map.

Valentino's Pink PP Mini One Stud also landed itself a place on the map, hinting that Barbiecore might be a bigger thing than we assumed, while brands like Birkenstock, Patagonia, and Adidas were recognised for what they go best, with the Birkenstock Boston, Patagonia Better Sweater Fleece, and Adidas Samba's.

Below, we round up the most popular fashion items of 2022 according to Lyst and explain how they fit in with some of the biggest trends of 2022.

Miu Miu's Ballet Slippers, styled classically with pairs of scrunchy, knee high cashmere socks on the runway play perfectly into the 'balletcore' trend we've seen getting its legs over the past year, so it's no surprise that the ultimate ballet-adjacent item, a pair of perfect satin slippers, has earned itself first place.

The humble Birkenstock Boston is fast becoming the defining shoe of the post-pandemic fashion era, with TikTok girlies all over the slip on shoe a la 2014! 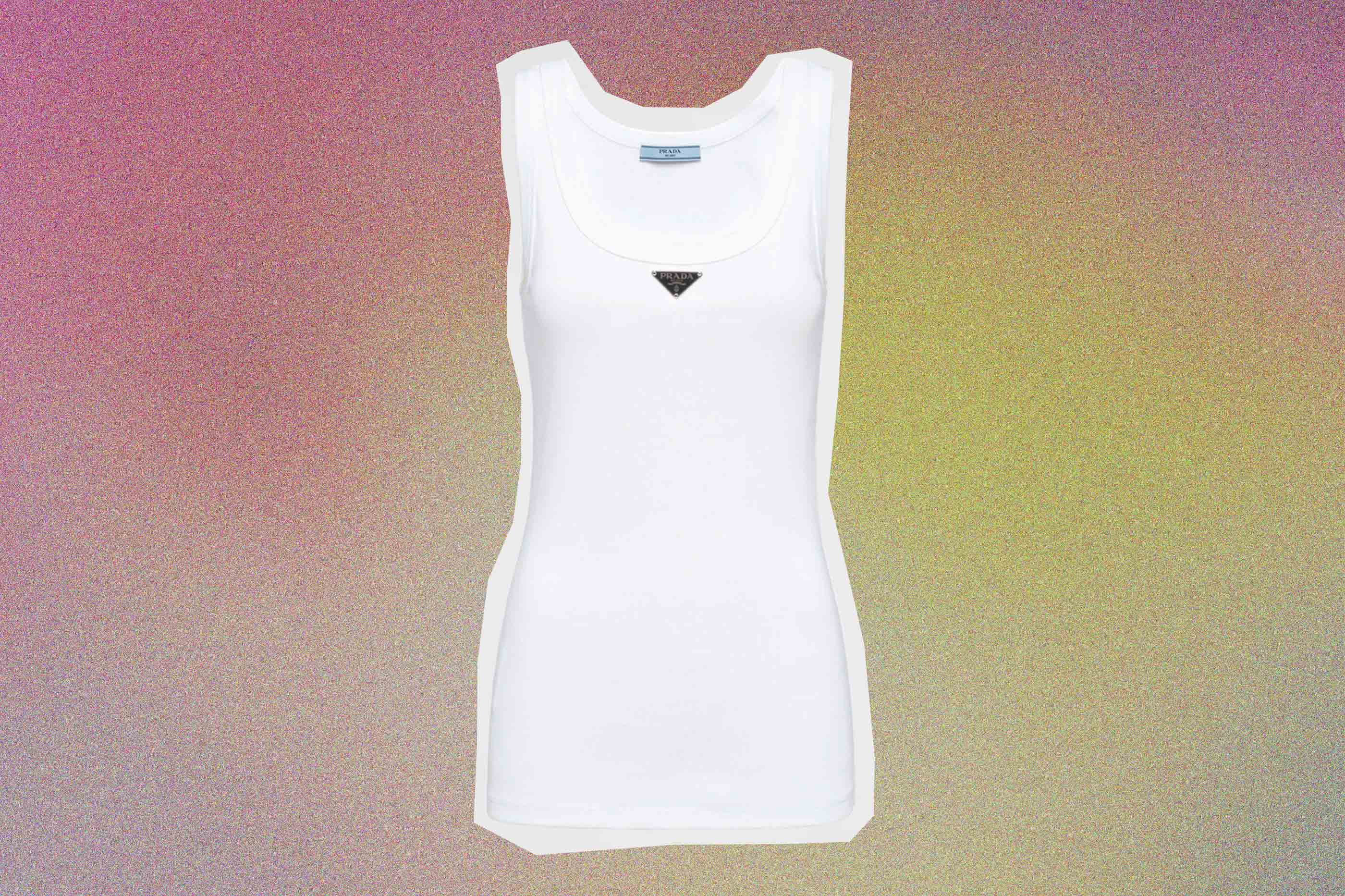 The 90s white tank trend hasn't gone anywhere in years, and Prada's emblazoned version is a nod to an increasing trend of "quiet" branding instead of all out logomania.

If you were around in the great UGG era of the early 2000s c/o Paris Hilton and the 2010's c/o a phenomenon called "Christian girl Autumn" you won't be surprised by the current boom in UGG's. Piggybacking off of Y2K revival, these platform slippers are the modern interpretation of calf-high UGG's with Juicy Couture Sweatpants.

The power of Bella Hadid's Style influence seems to know no bounds, with the Adidas Samba being the only sneaker on the list. Nothing we don't love about a classic.

Another nod to Y2K revival is Diesel's logo buckle belt. Predominantly styled low on the hips, it's a direct reference to the Diesel of the 2000s that was so popular.

Calling all gorpcore girlies! There has been a huge uptick in the gorpcore trend this year, and Patagonia's iconic Better Sweater is a perfect example of fashion meets function. 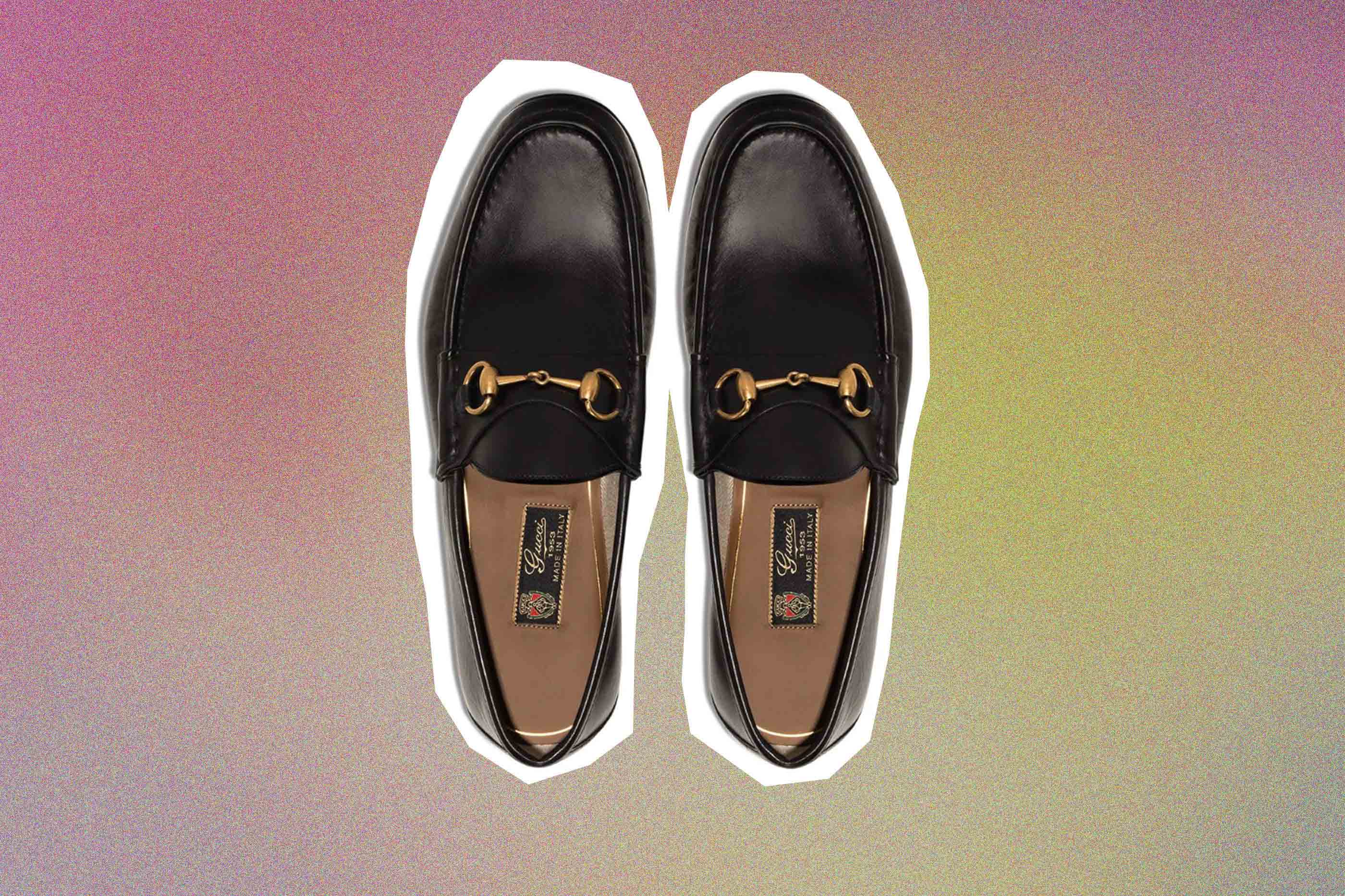 Office adjacent shoes have been a focal trend this year, with an emphasis on classic Penny loafers and Oxfords, what better example of this than a classic Gucci Loafer? 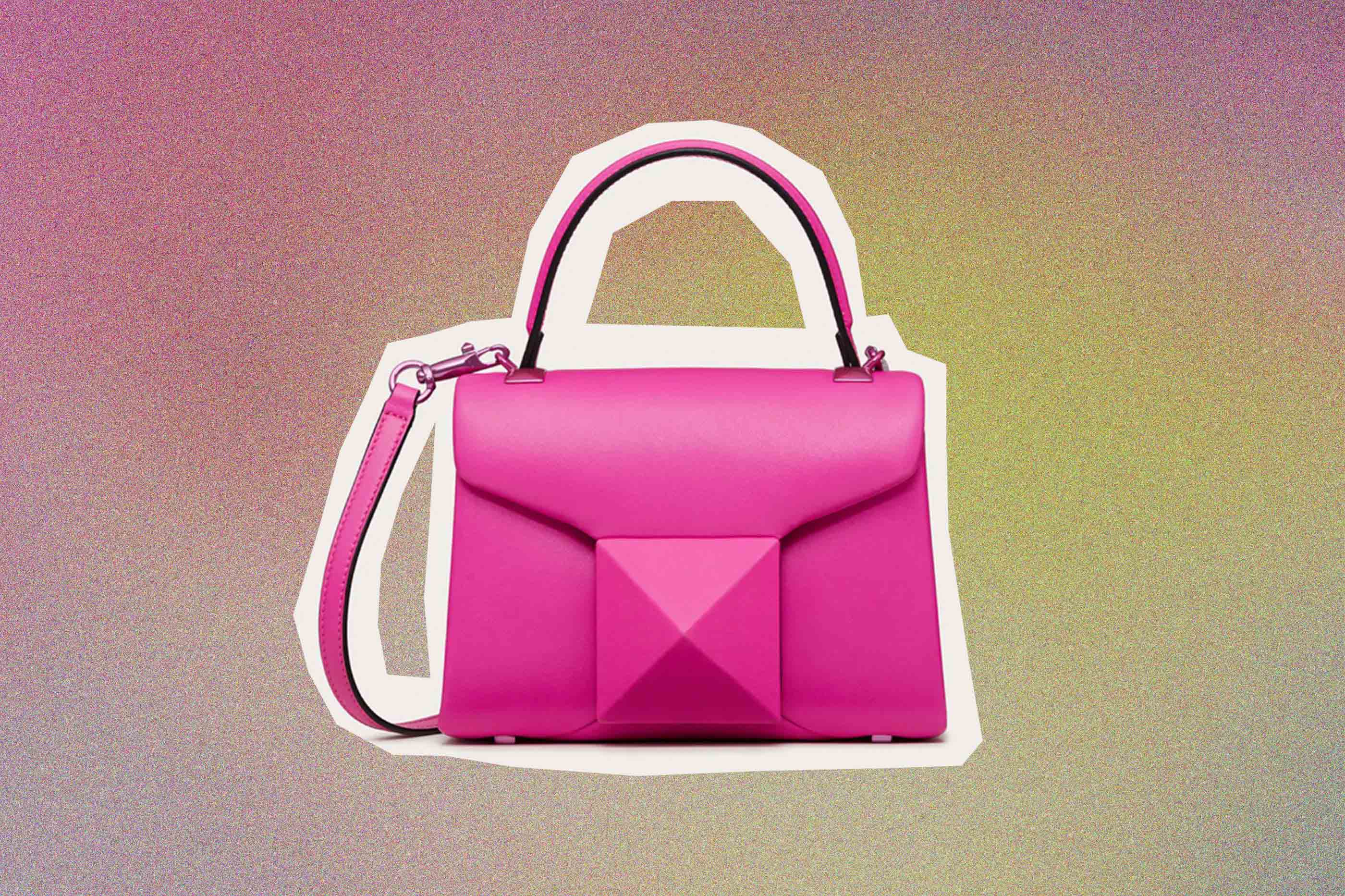 A perfect example of Barbiecore, Valentino's Pink PP One Stud bag first debuted at Pierpaolo Piccioli's Fall Winter 2022 show, with hot pink becoming one of the biggest colour trends of the year.

Balenciaga's Swift Sunglasses were perhaps the pioneering shape of the current speed dealer sunglasses trend, which offshoots from both Y2K revival and gorpcore.

PREVIOUS
Is Maude Apatow the Blair Waldorf of our generation?
NEXT
What's in fashion this week? These are our favourite fashion moments