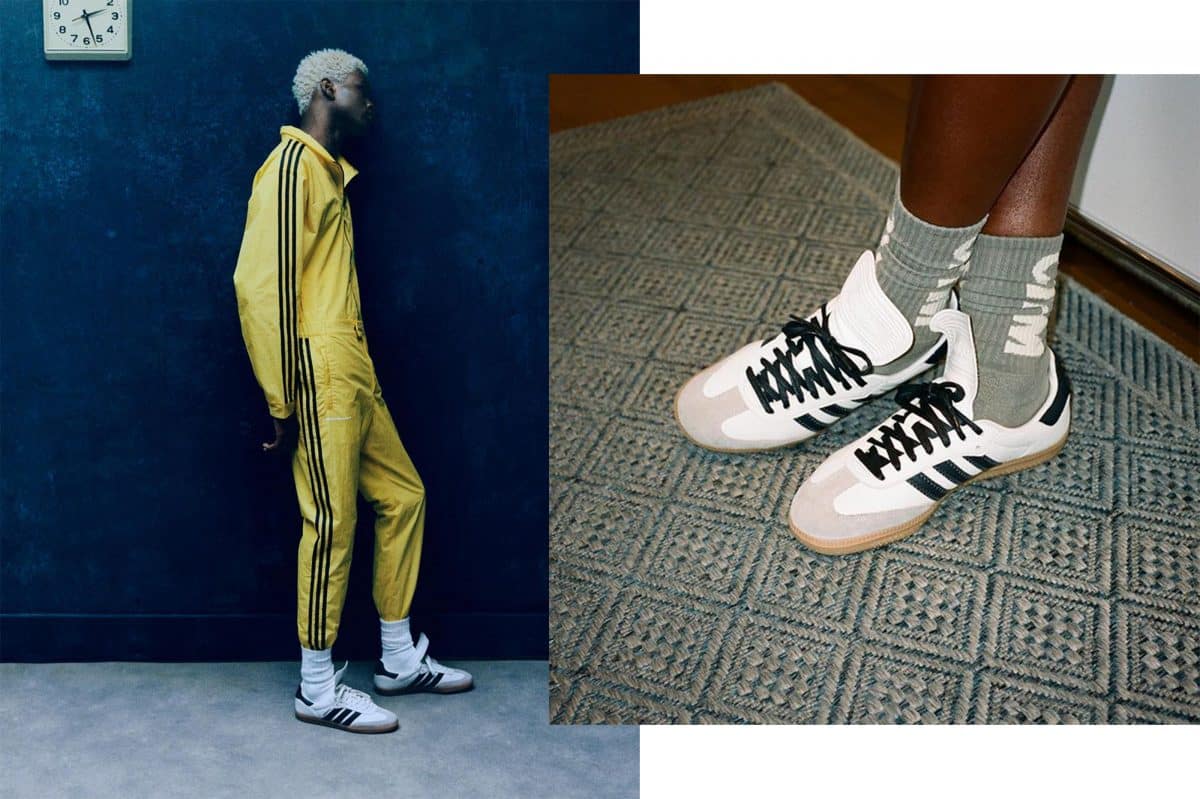 Basketball is out, soccer is officially in. 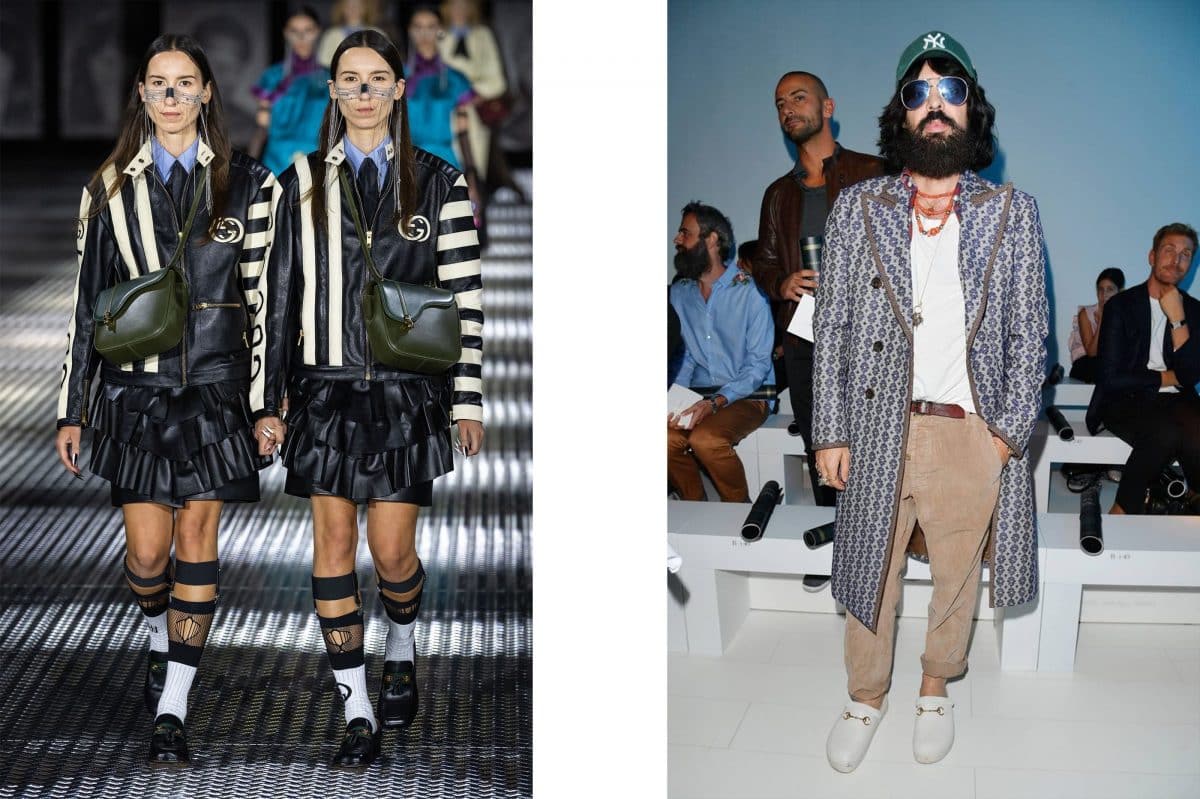 “There are times when paths part ways because of the different perspectives each one of us may have.” 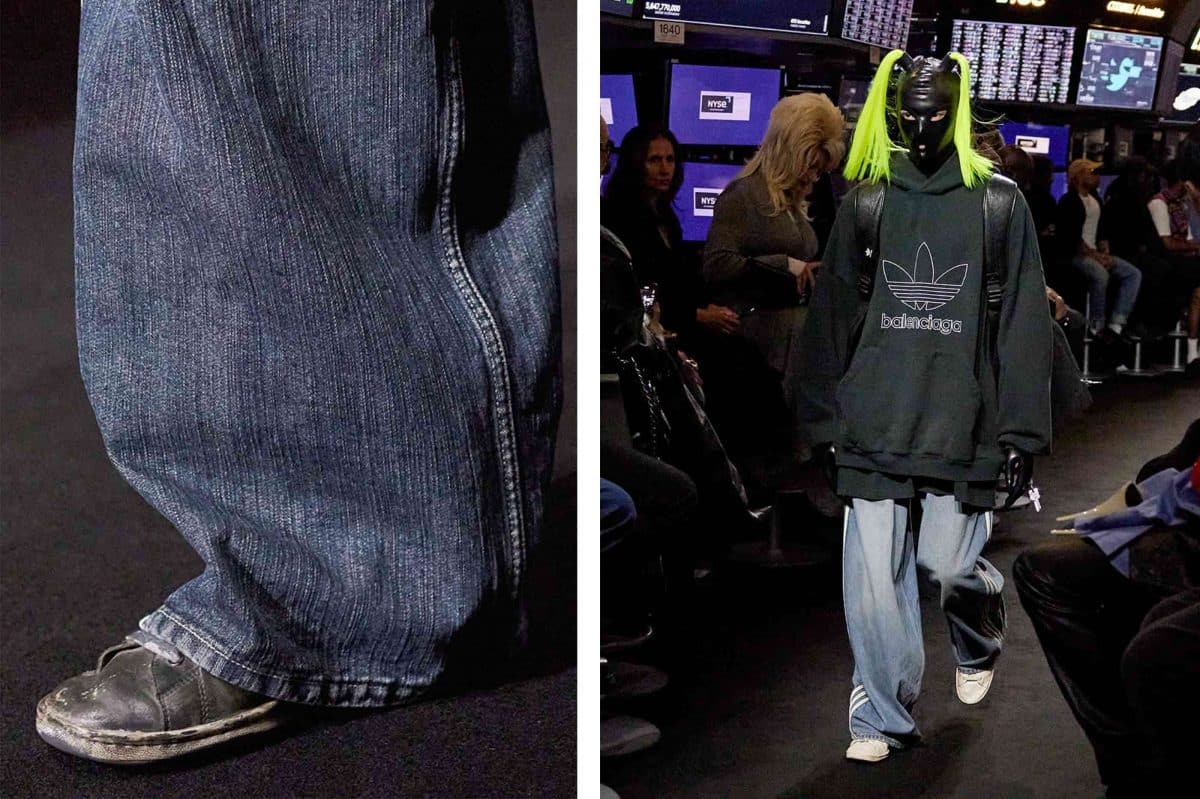 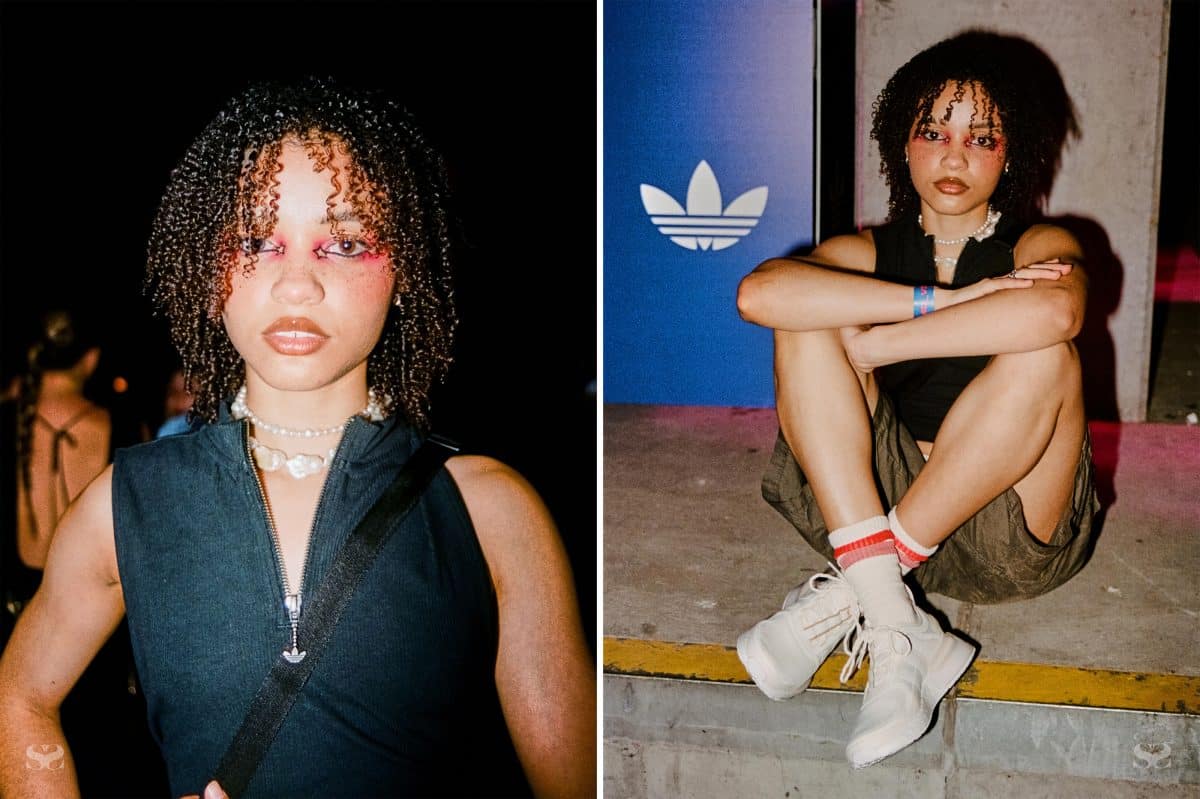 The dancer and model’s destination? A subterranean tunnel beneath Central Station. 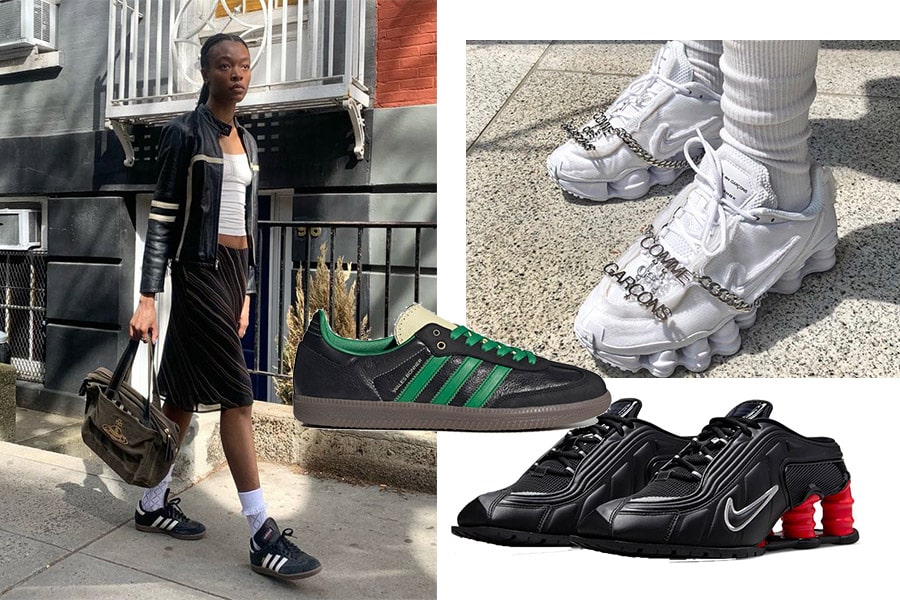 Yes, Adidas Sambas are predicted, along with a smattering of other football-styles. 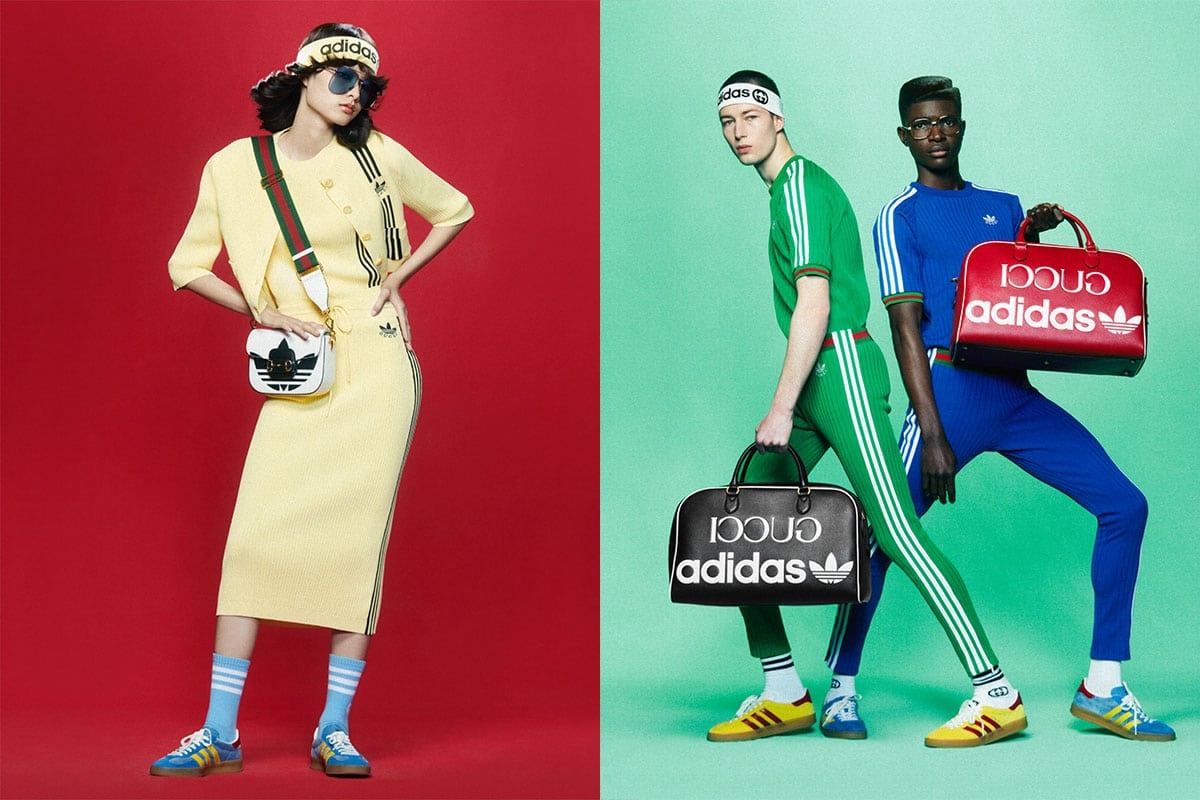 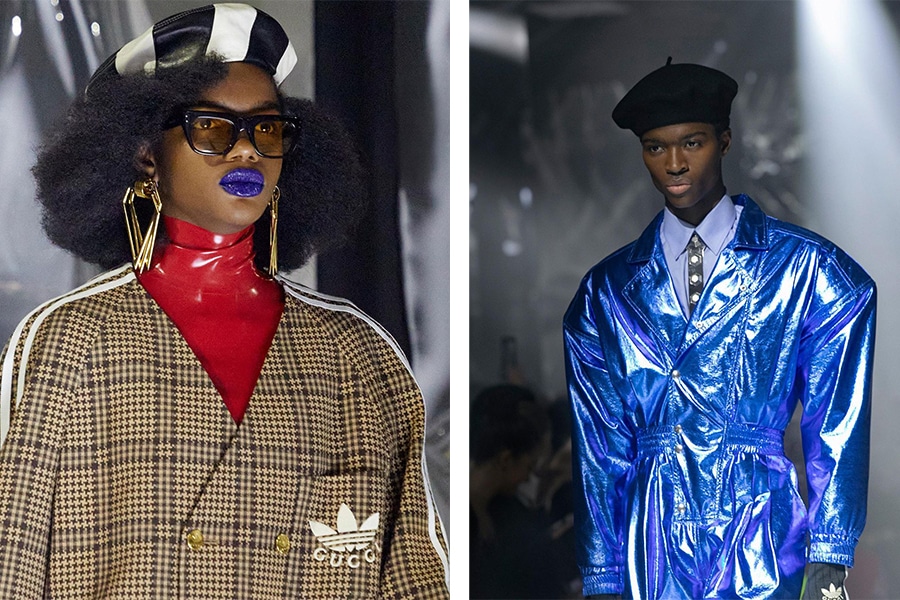 Would we expect anything less from the Italian House? 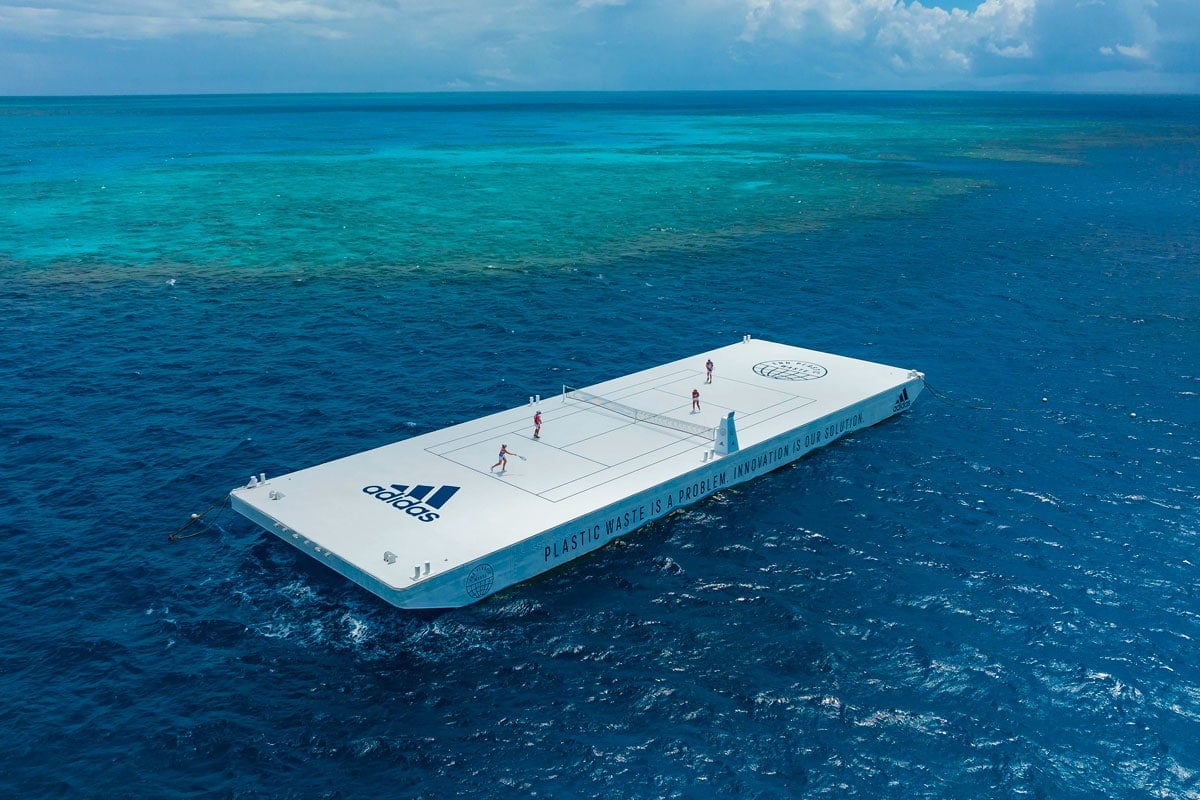 Perched atop the world’s largest coral reef system, adidas has taken to the Great Barrier Reef debut the new collection; with a full-size sustainable tennis court. 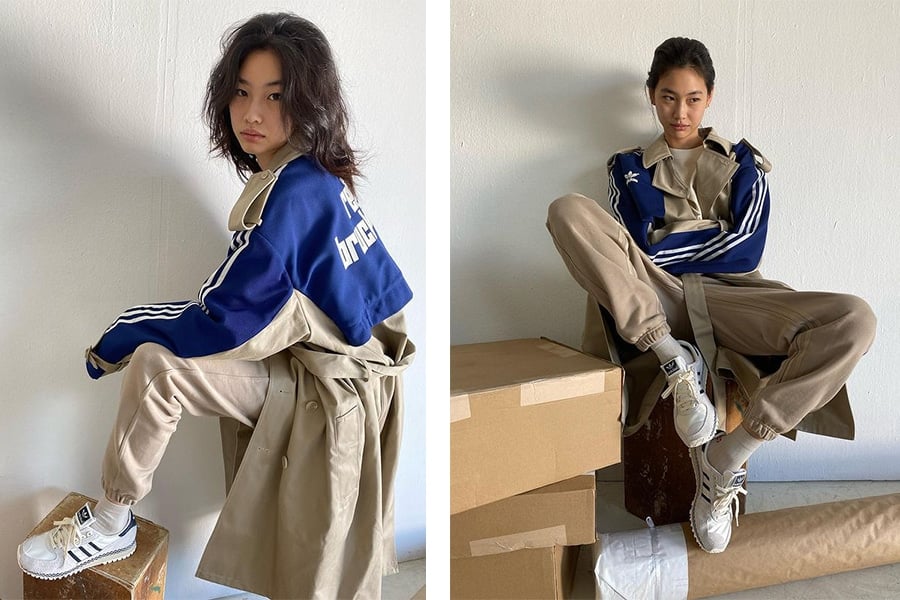 A fashion icon in the making.