Dev Patel can be my knight in shining armour any day. Truly, the man can do no wrong. From Skins to Slumdog Millionaire and all the brilliant moments in-between, our hearts belong to Patel through and through. So, you can only imagine our faces when we woke this morning to find our main man front and centre of the official trailer for his upcoming film, The Green Knight.

Based off the Arthurian legend, Patel portrays protagonist Sir Gawain, King Arthur’s “reckless and headstrong” nephew, in David Lowery's A24 medieval fantasy. The film has been proposed as a retelling of Sir Gawain and the Green Knight; a 14th century Middle English poem of chivalrous romance.

As per the tale, a Green Knight appears at the door of King Arthur’s court, there to challenge one knight to strike at him with an axe and face the Green Knight’s revenge in one year and a day. After Sir Gawain steps forward and fails, he "embarks on a daring quest to confront the eponymous Green Knight, a gigantic emerald-skinned stranger and tester of men. Gawain contends with ghosts, giants, thieves, and schemers in what becomes a deeper journey to define his character and prove his worth in the eyes of his family and kingdom by facing the ultimate challenger."

If all of that is far too much medieval chaos for you to handle, the thought of a disheveled, moody and perfectly bearded Patel will see you through. Case in point, below.

hot knight summer is going to be disgusting pic.twitter.com/mxYU34yuXB

Patel is not the only A-lister on this noteworthy cast. The actor is joined by Ralph Ineson as the Green Knight; Joel Edgerton and Barry Keoghan as Sir Gawain’s lieges; and Alicia Vikander as the mysterious lady at the centre. Now that we've spent much of this article gushing about Patel and the film, it's about time you see the trailer that has been playing on repeat in our office. You're welcome.

PREVIOUS
Return to the stage: Sofia Coppola has directed a heavenly film for the New York City Ballet's digital 2021 Spring Gala
NEXT
Cara Delevigne is selling an NFT of her vagina monologue for a good cause 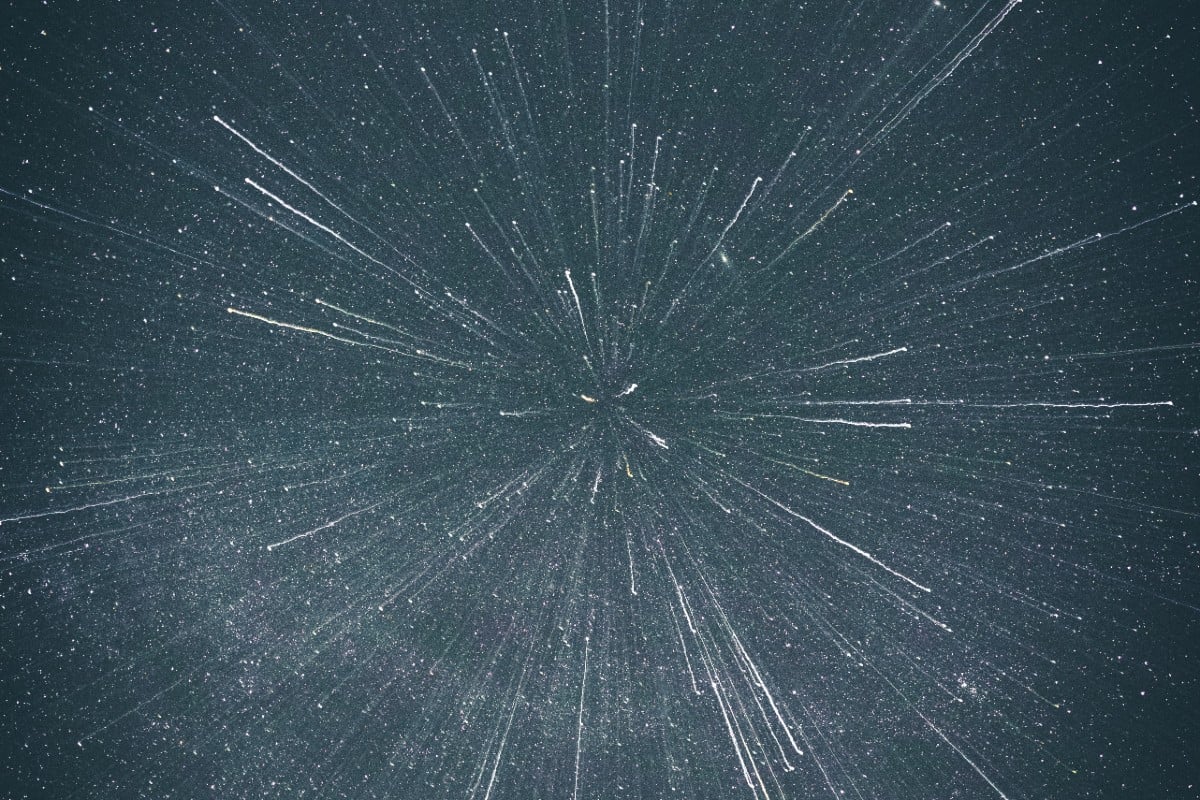 Looking for the best sleep you’ve had in a long time? 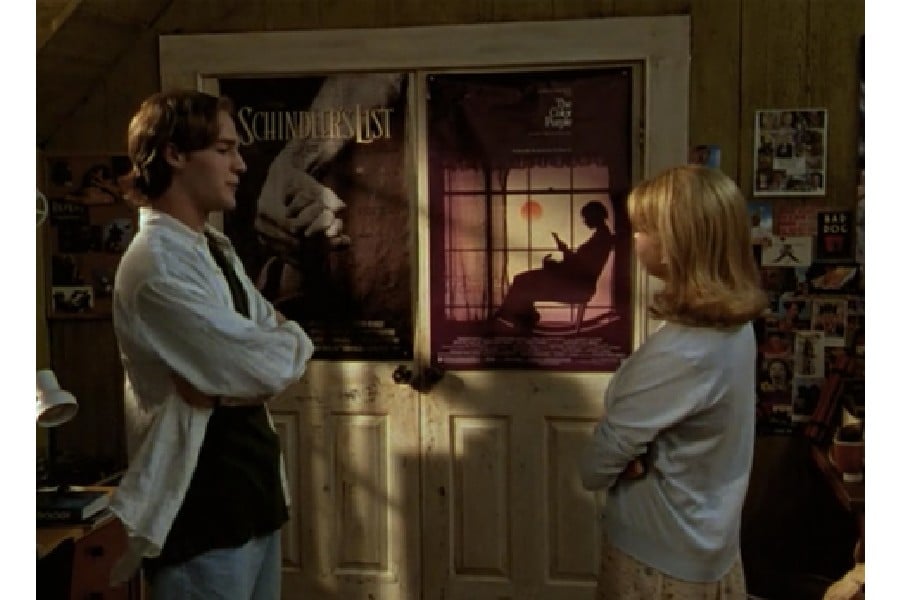 The old guard are learning to embrace the new streaming giants as we reimagine grand cinema for a post-covid world. 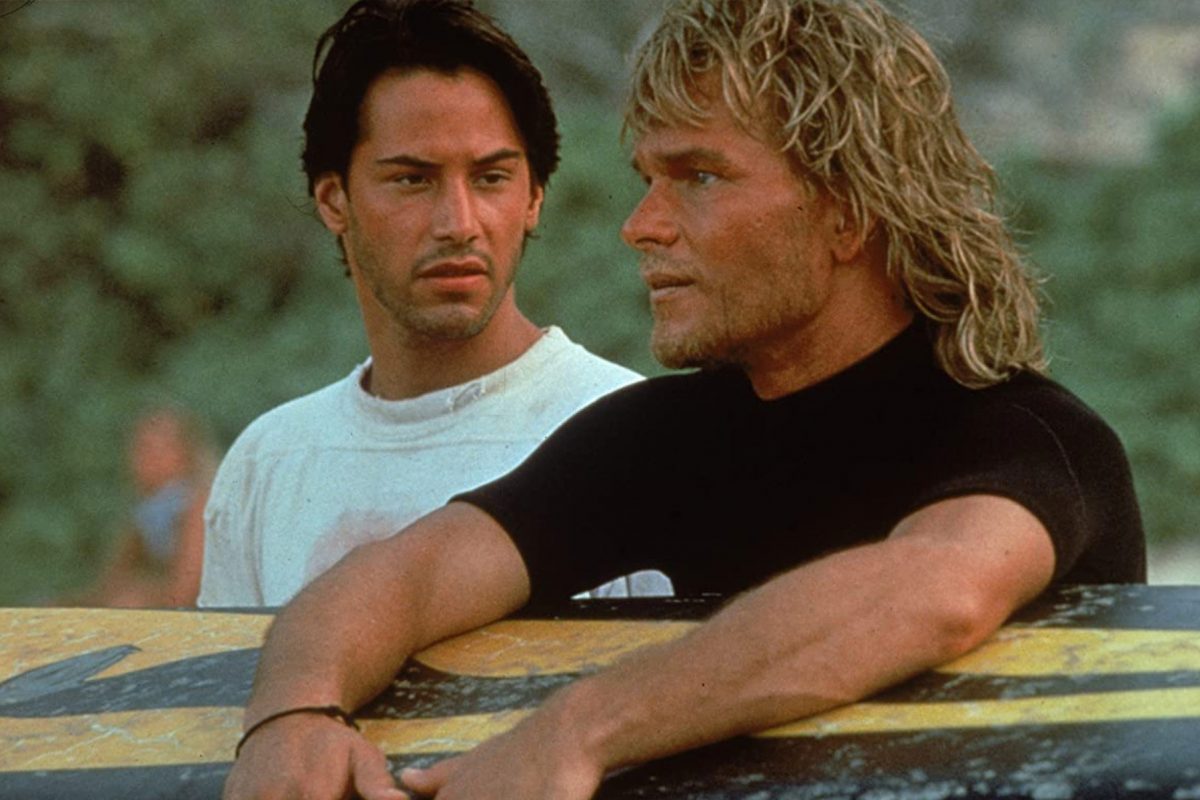 As you were, sweet, Hollywood prince.