As far as outback thrillers are concerned, author Jane Harper is no stranger to the genre – her work becoming synonymous with the sense of familiar sun-dried desperation brought to life within the pages of her novels. While her debut, and award-winning 2016 book, The Dry, will undoubtedly have you gripped, the novel's newly released film adaption confirms that Harper's work is more than a psychological thriller – speaking to the harsh realities of the rural landscape through an unnerving, but undisputedly accurate experience.

The hyper-Australian cinematic rendition, directed by film veteran Robert Connolly, stays true to Harper's tale, following Aaron Falk as he returns to his fictional township of Kiewarra in western Victoria for the first time in 20 years. Portrayed by Australian heartthrob, Eric Bana, Falk – now a federal policeman – comes home for the harrowing funeral of his childhood friend, Luke Hadler, who is believed to have shot himself after killing his wife and young son.

However, Falk's homecoming is not quite the joyous embrace you might expect from a small community, with many of the town's residents still believing he and Luke were complicit in the death of his girlfriend, Ellie, two decades ago. His return to Kiewarra was intended as a brief visit, but with Luke's parents unable to shake the suspicions around his death, Aaron finds himself caught between two mysteries as they unfold in tandem.

Watch the trailer for The Dry, below.

The people of Kiewarra have had a brush with the apocalypse – one that is uniquely Australian and is an experience far too familiar to rural communities. They have been toughened by their experience; scorched by the harsh landscape of their immediate backyard. Undeniably, both Harper and Connolly maintain each character's humanity, regardless of how innately damaged they may be.

Australian film, The Dry, is showing in cinemas now. 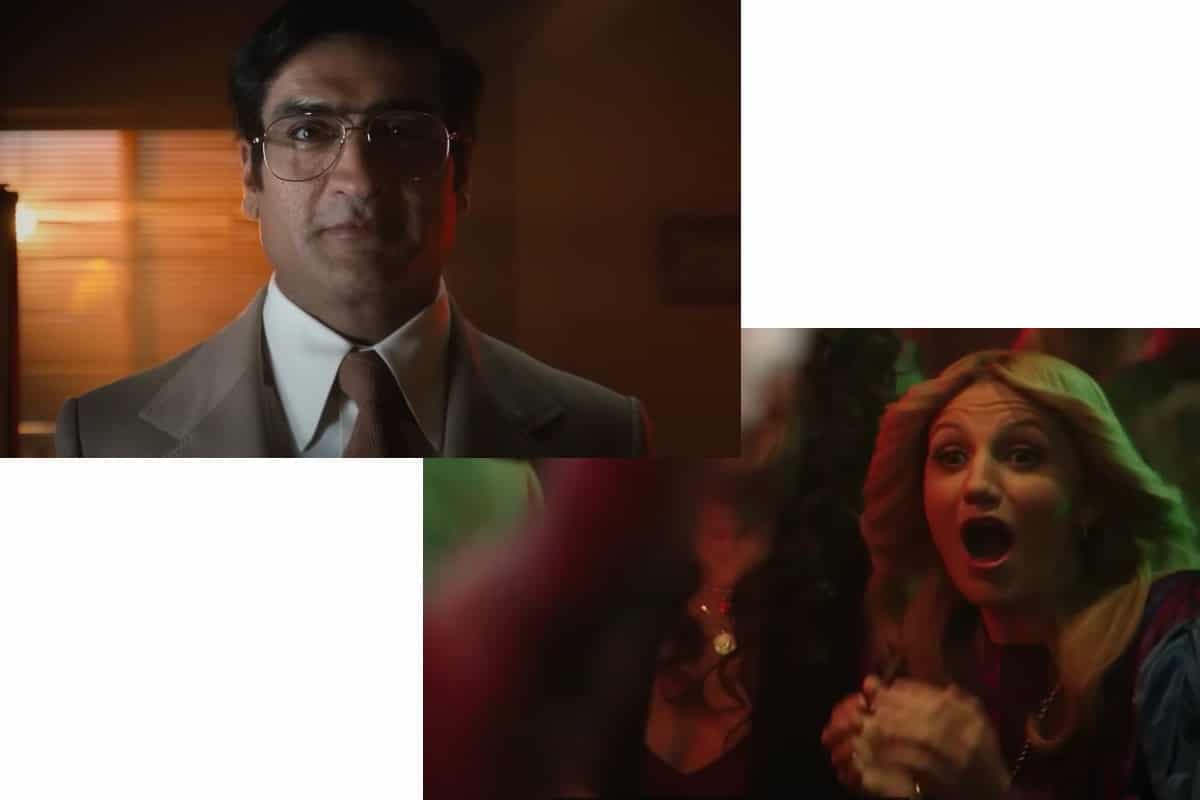