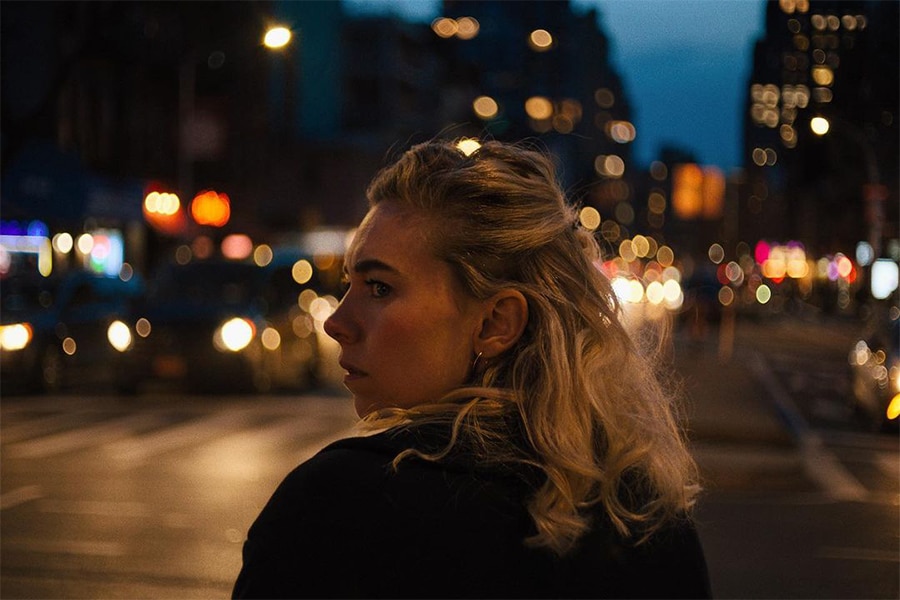 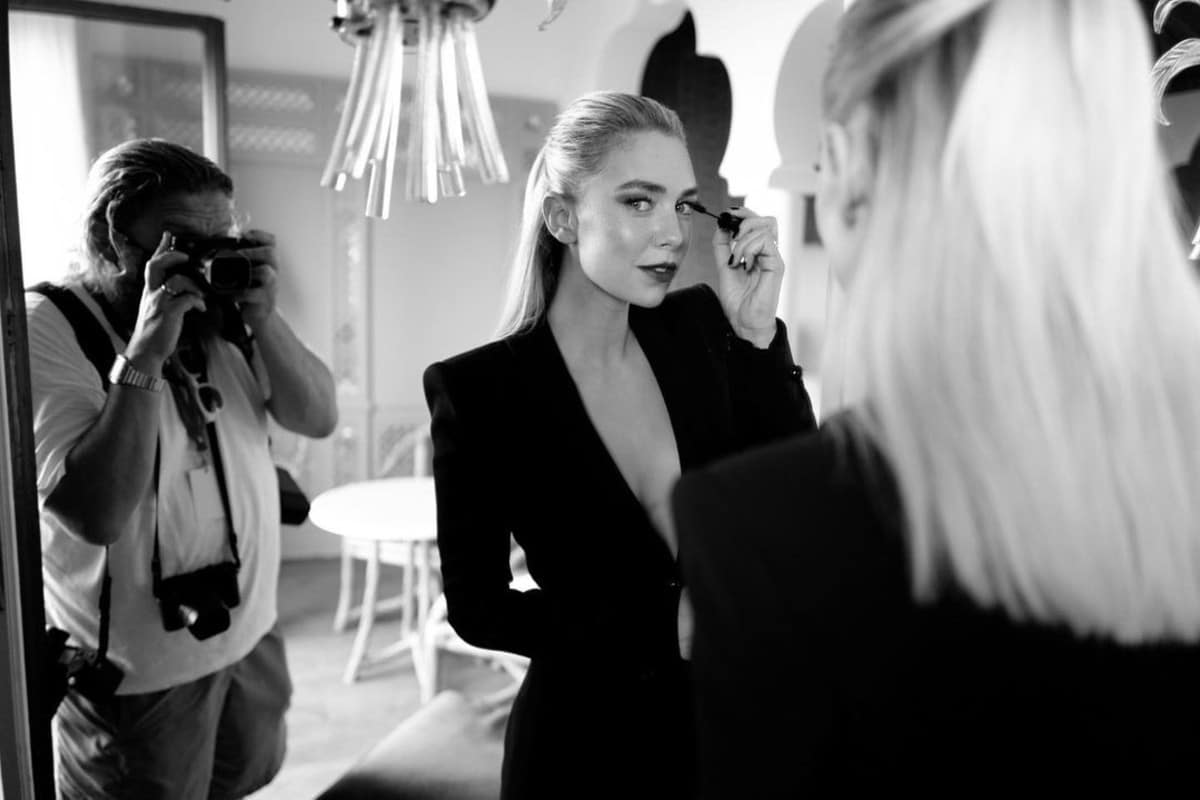 The film comes courtesy of director Florian Zeller – the mind behind the Oscar-winning film, “The Father” 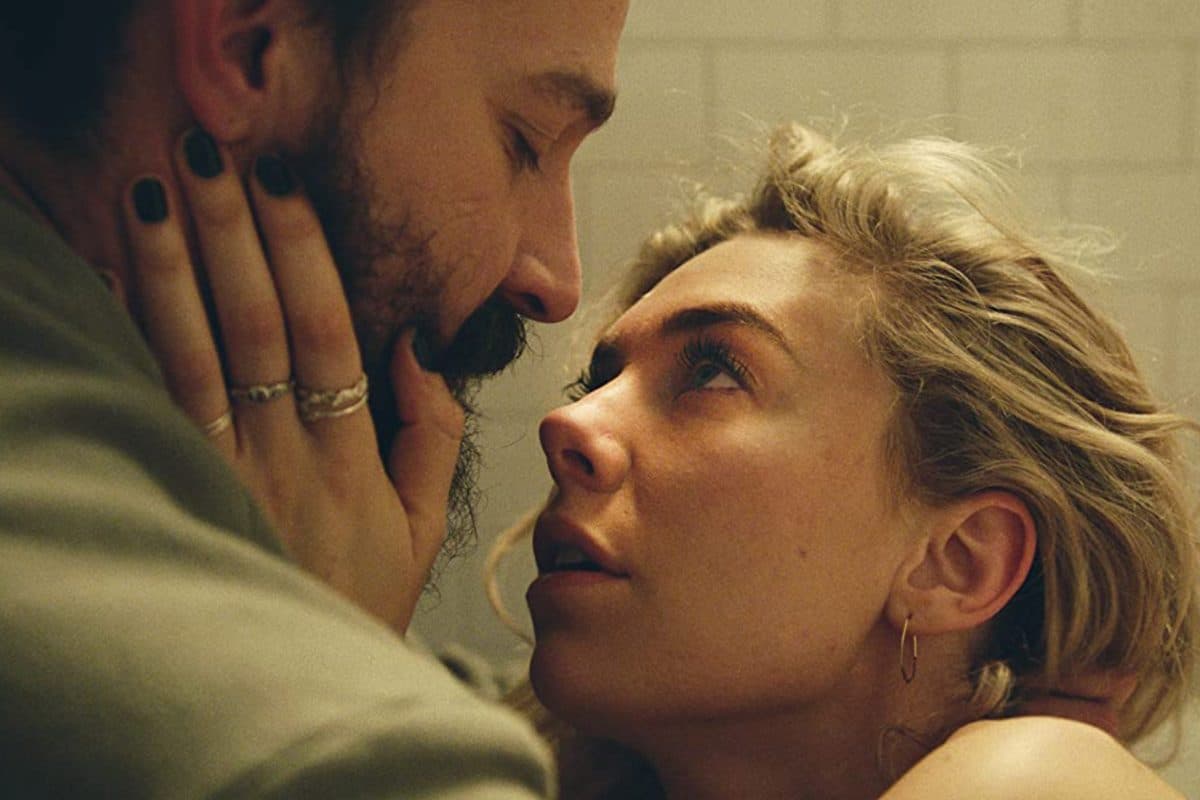 A new feature film starring Vanessa Kirby and Shia LaBeouf titled, Pieces of a Woman, has debuted its first devastating and moving trailer.