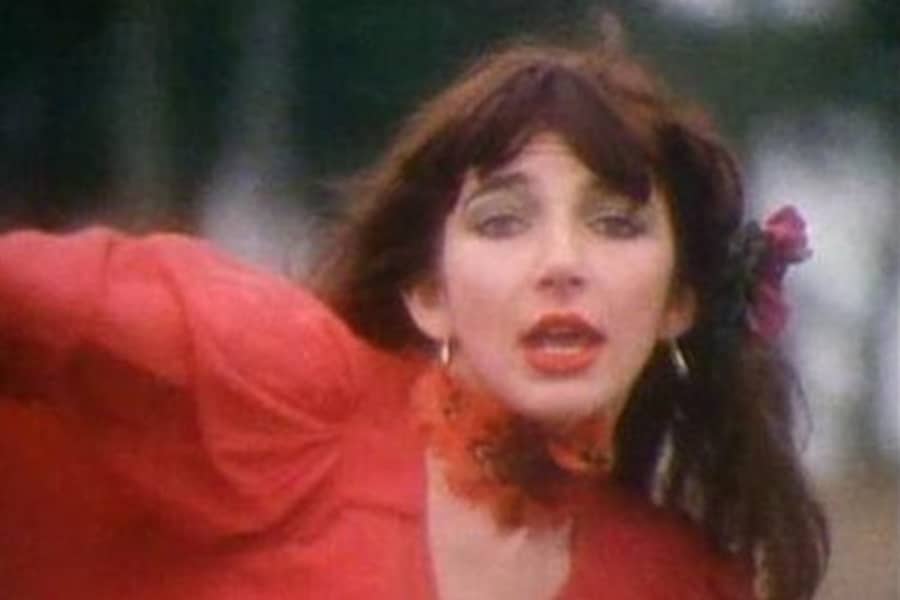 Ignore your emails and shut your laptops, the weekend is just about here. 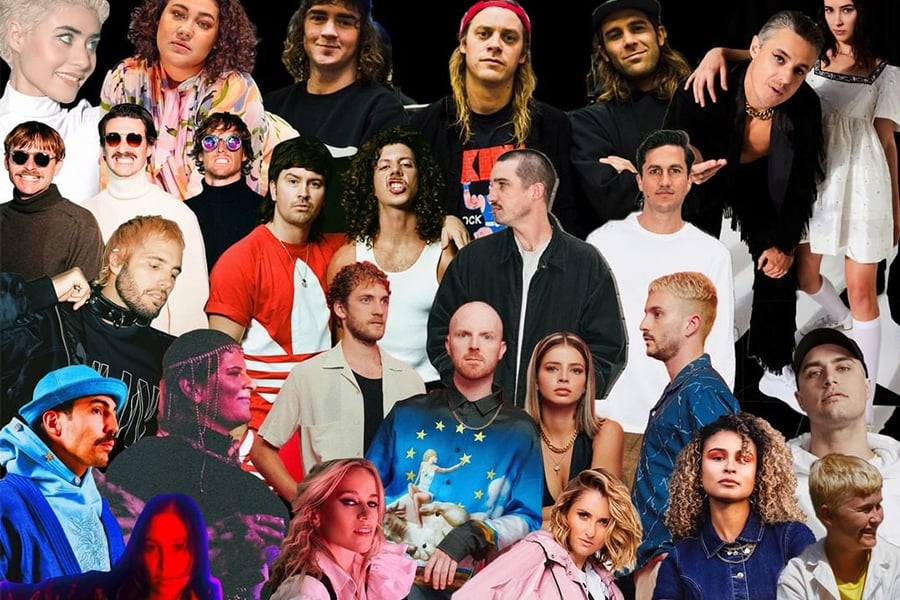 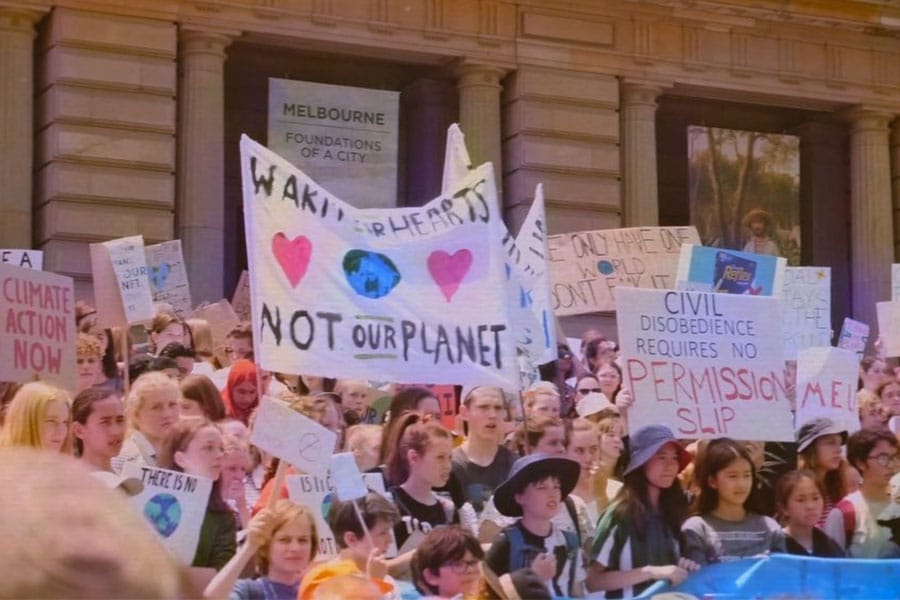 “This song is dedicated to the billions of young people driving urgent political and social change.” 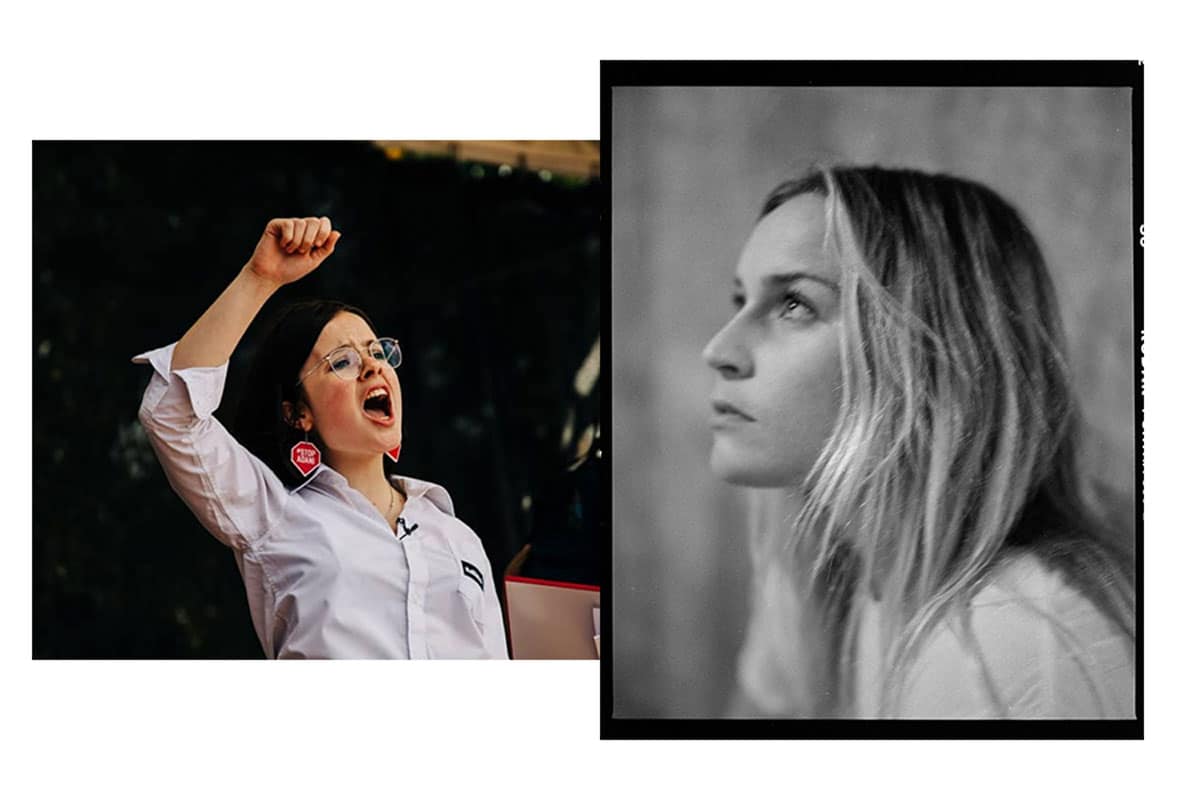 “I wanted to bring people with a big platform together with experts in climate and energy to give us straight answers to our burning questions.” 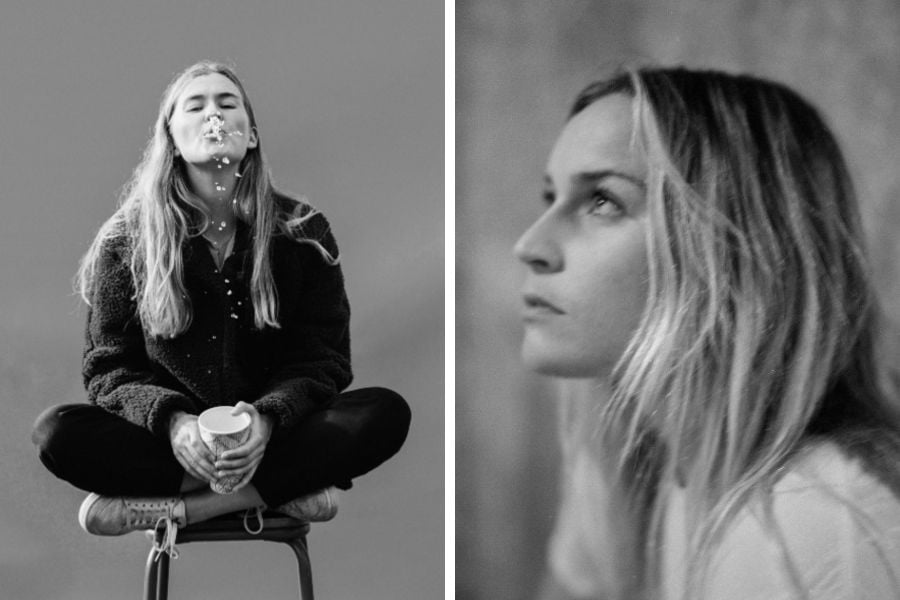 On politics, identity, and artists’ responsibility in times of change. 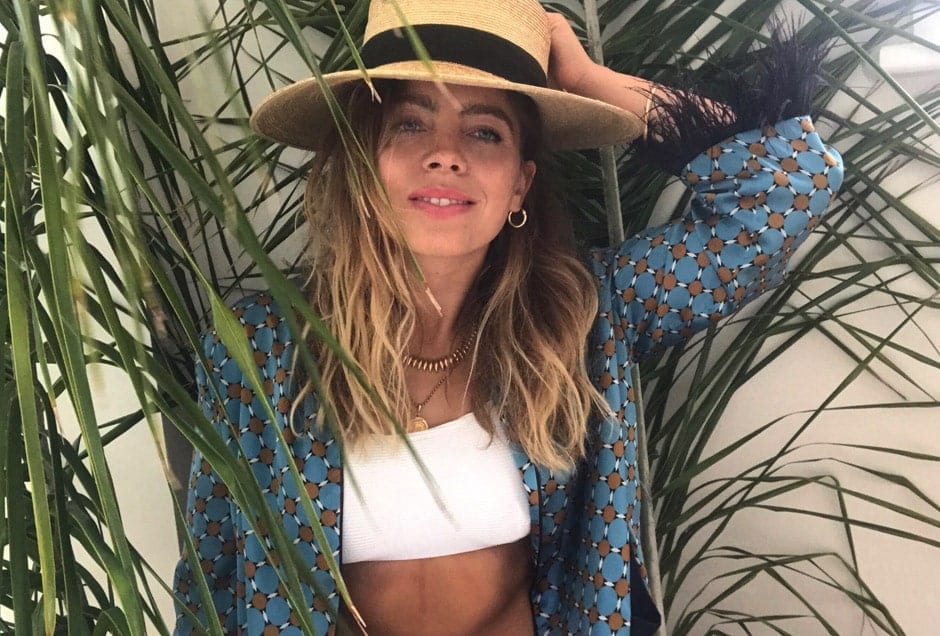 Champagne on the beach and a soundtrack by Elvis. Artist Annalisa Ferraris – known for her depictions of abandoned pools and life-lusting hedonism – tells us of the summers she’ll never forget. 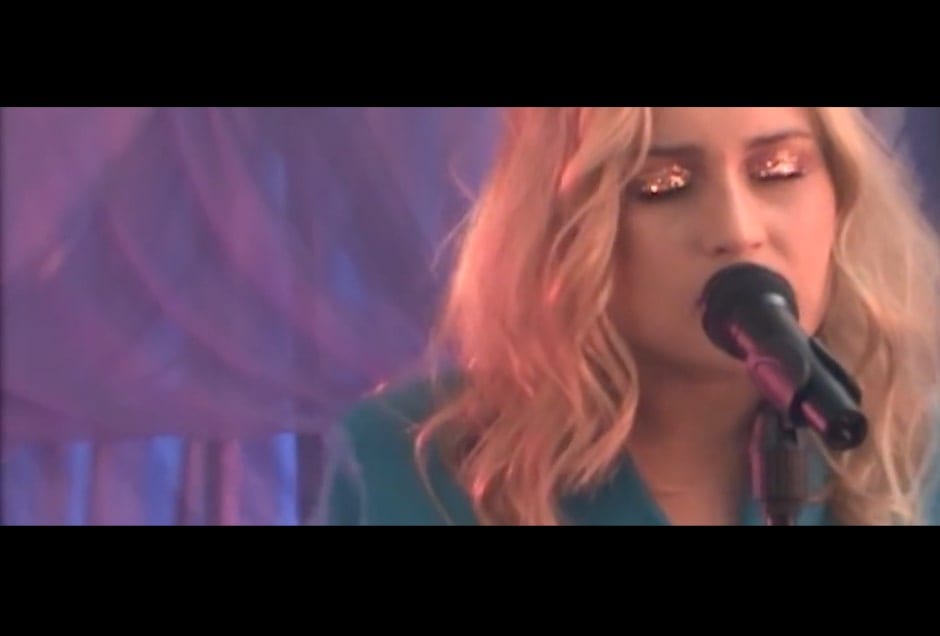 Jack River puts her heart on the line with her new single and accompanying video, Confess. 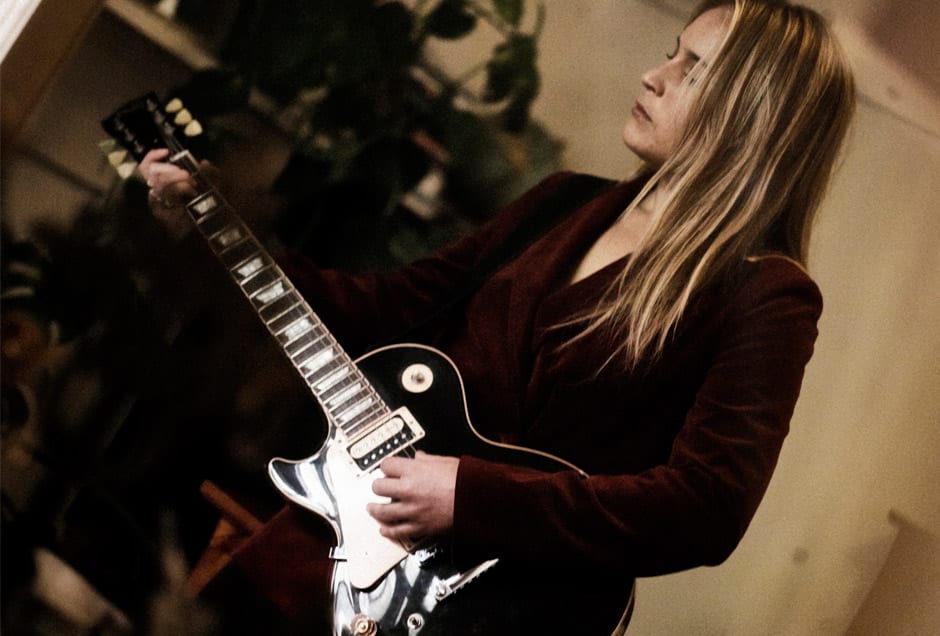 We caught up with the musician to celebrate the release of her debut album, Sugar Mountain. 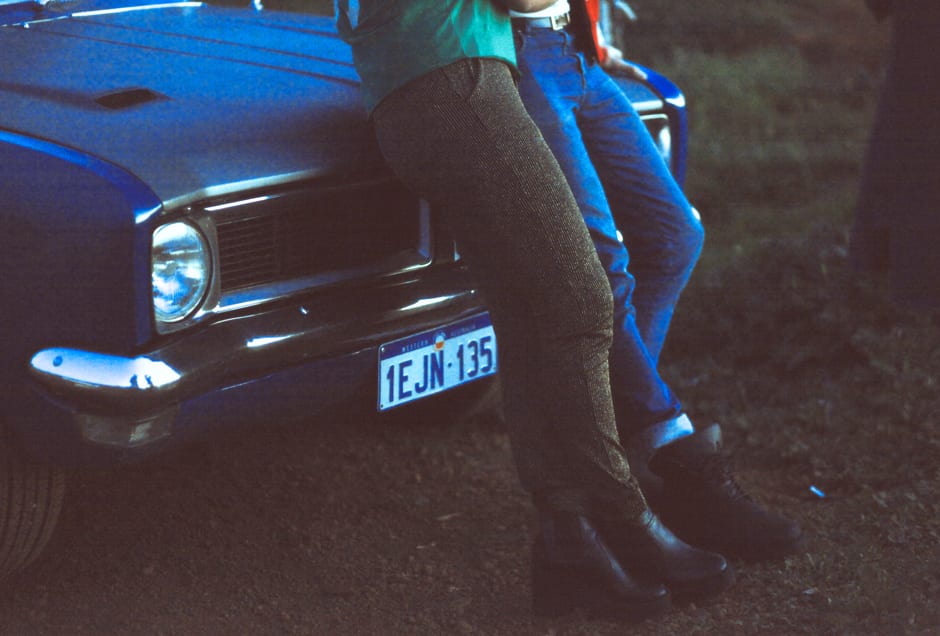 Teenage dreams. Jack River takes us behind the scenes of the video for her new single, Fault Line. 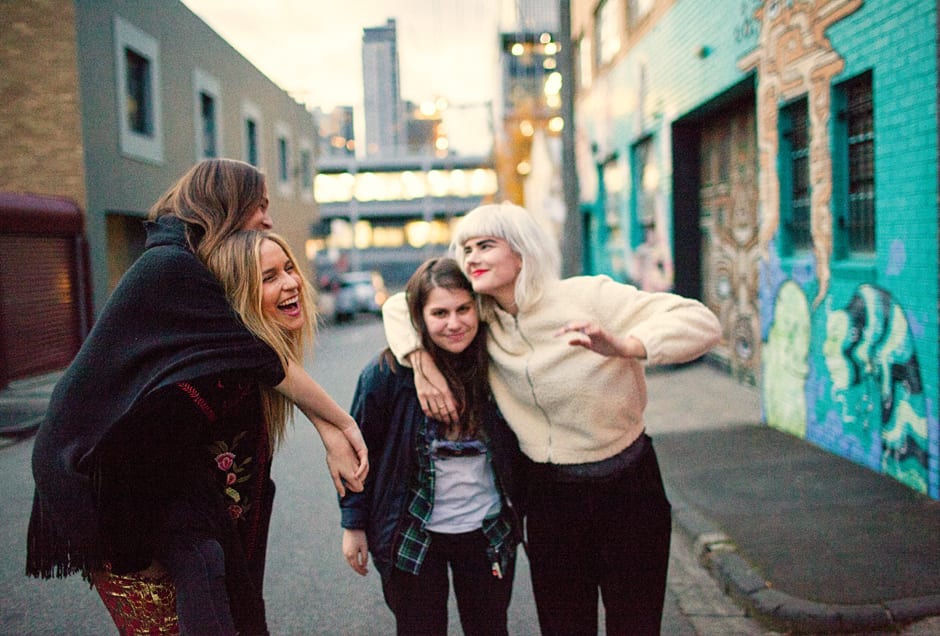