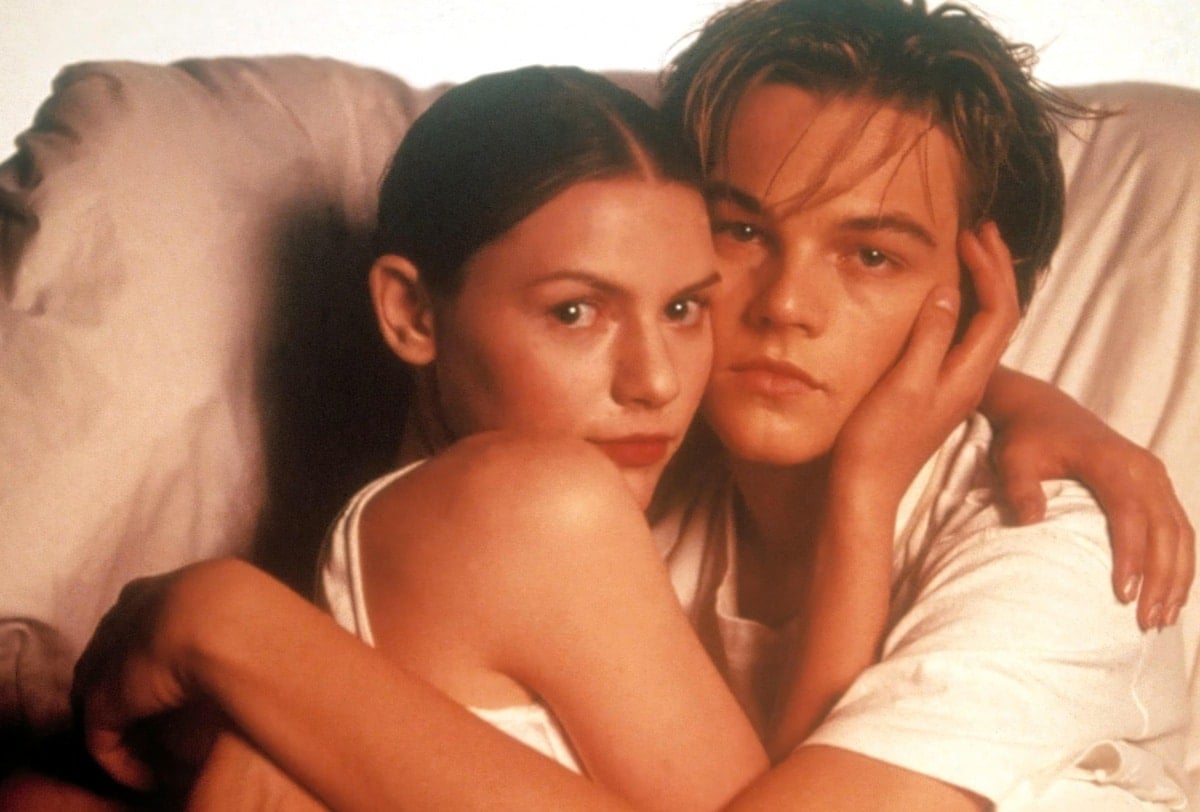 “Whatever our souls are made of, his and mine are the same.” Content Director Victoria Pearson examines the phenomenon of romantic soul mates. Are they real? And where might be find them? 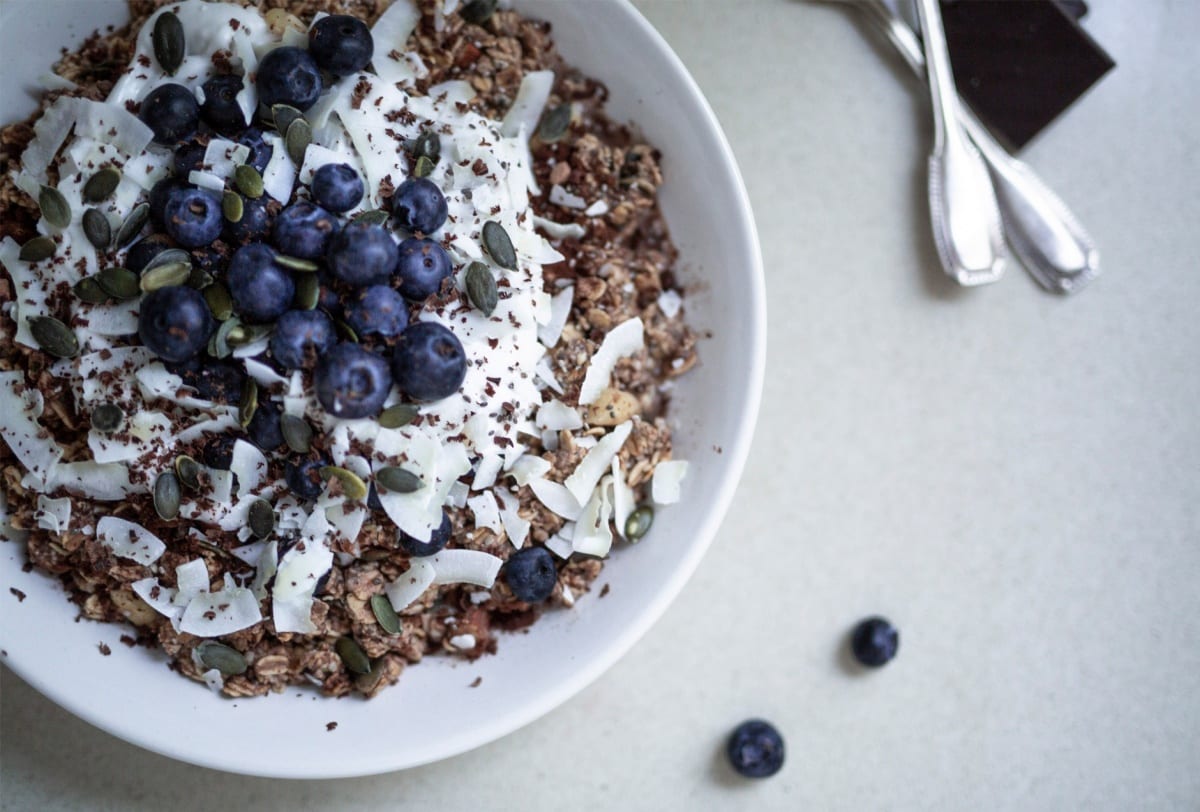 It’s blueberry season, and we’re making the most of it with this easy recipe for blueberry and chocolate (trust us) overnight oats. 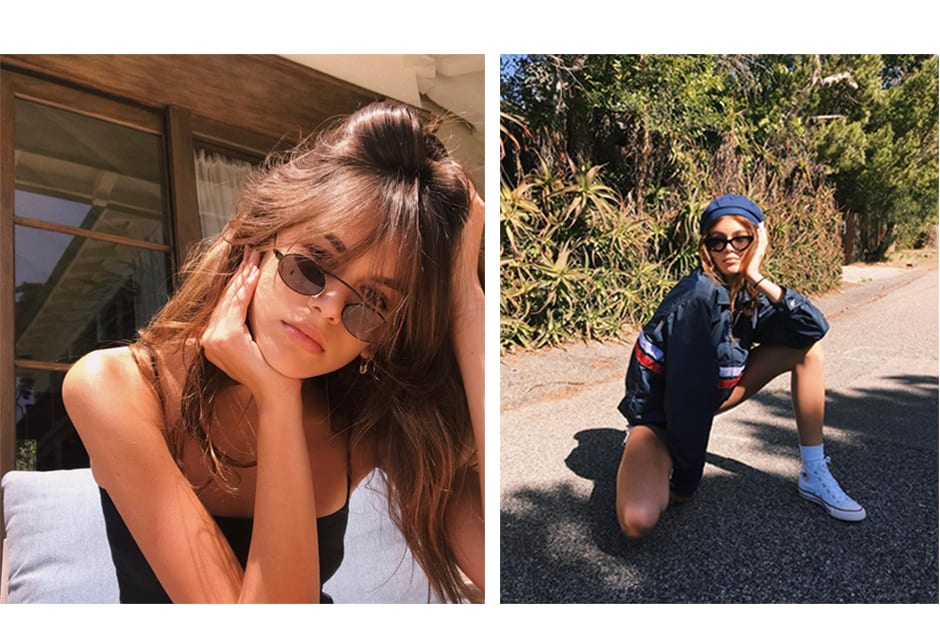 She’s got a look we can’t forget. It’s thanks in part to the striking resemblance to her model mother Cindy Crawford, but Kaia Gerber is making heads turn all on her own. 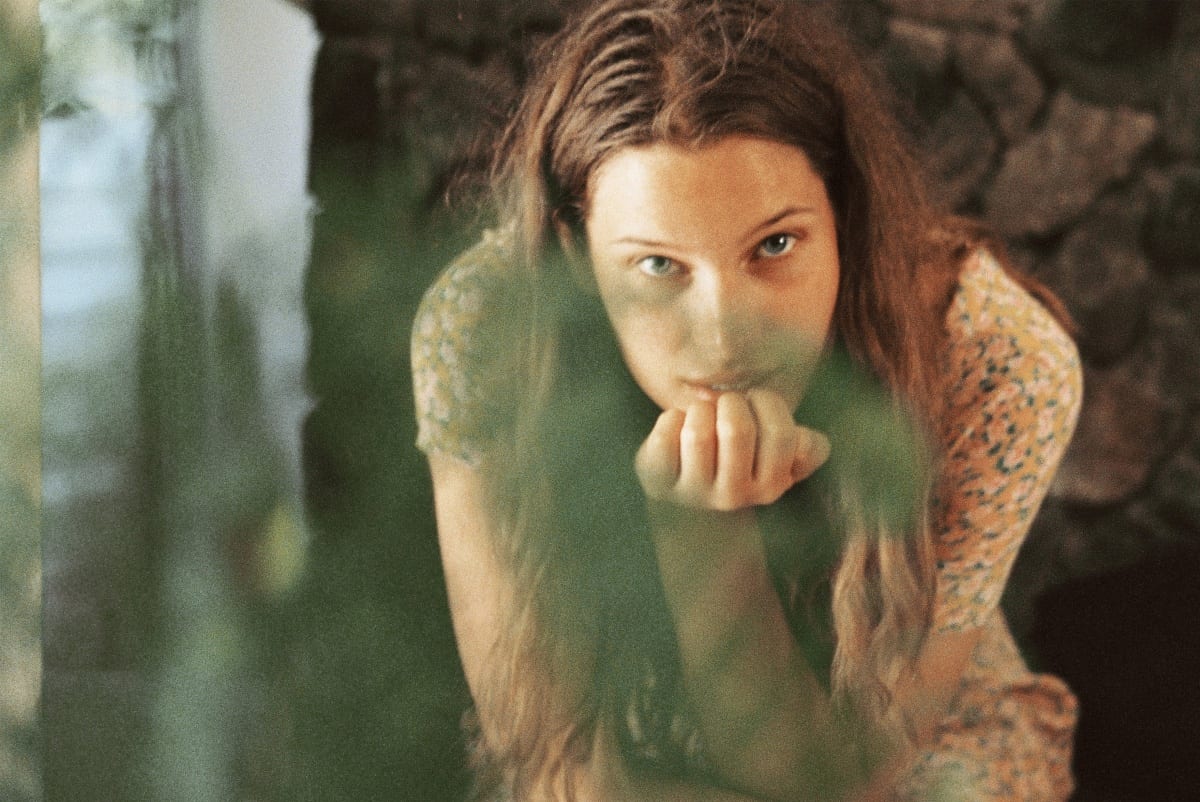 From bitter Slovenian winters to walking barefoot in the jungles of the middle Pacific, photographer Jean Pierrot’s life is a playground of contrast and experience. 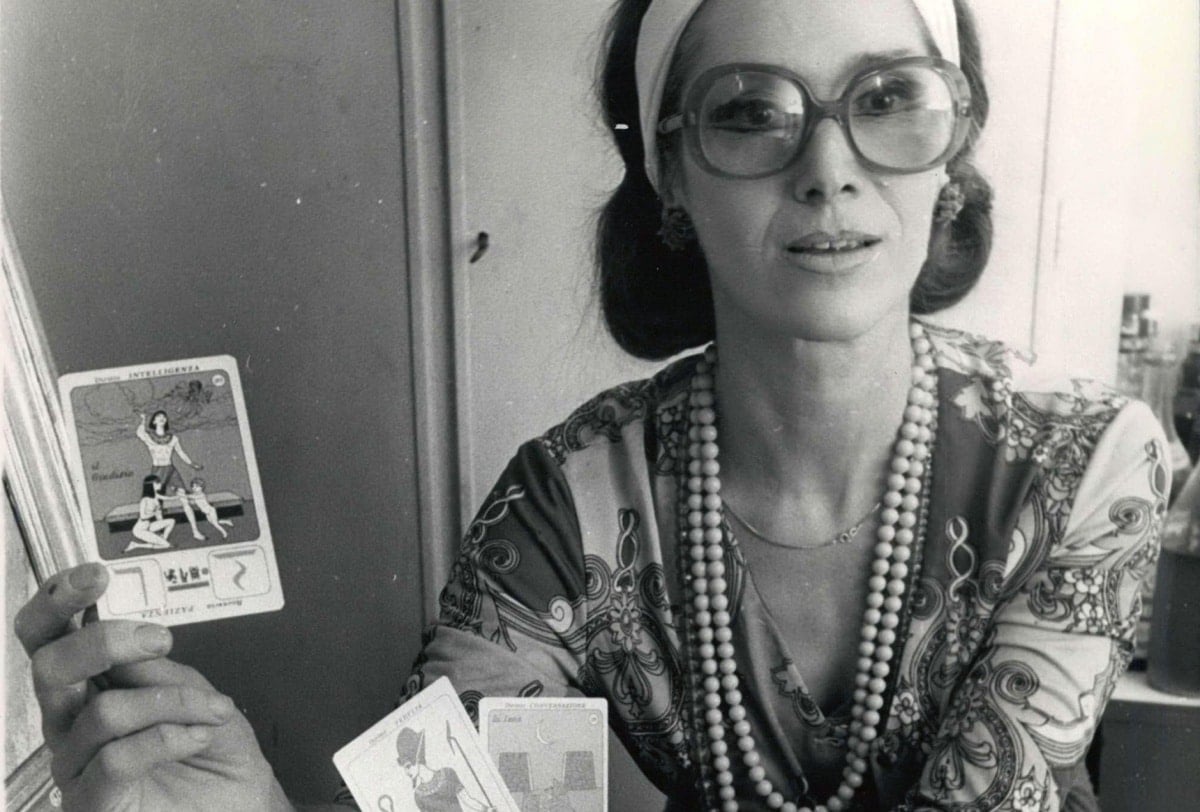 Do you believe? From tarot reader to Reiki healer, Content Director Victoria Pearson spends a week divining answers from the universe. 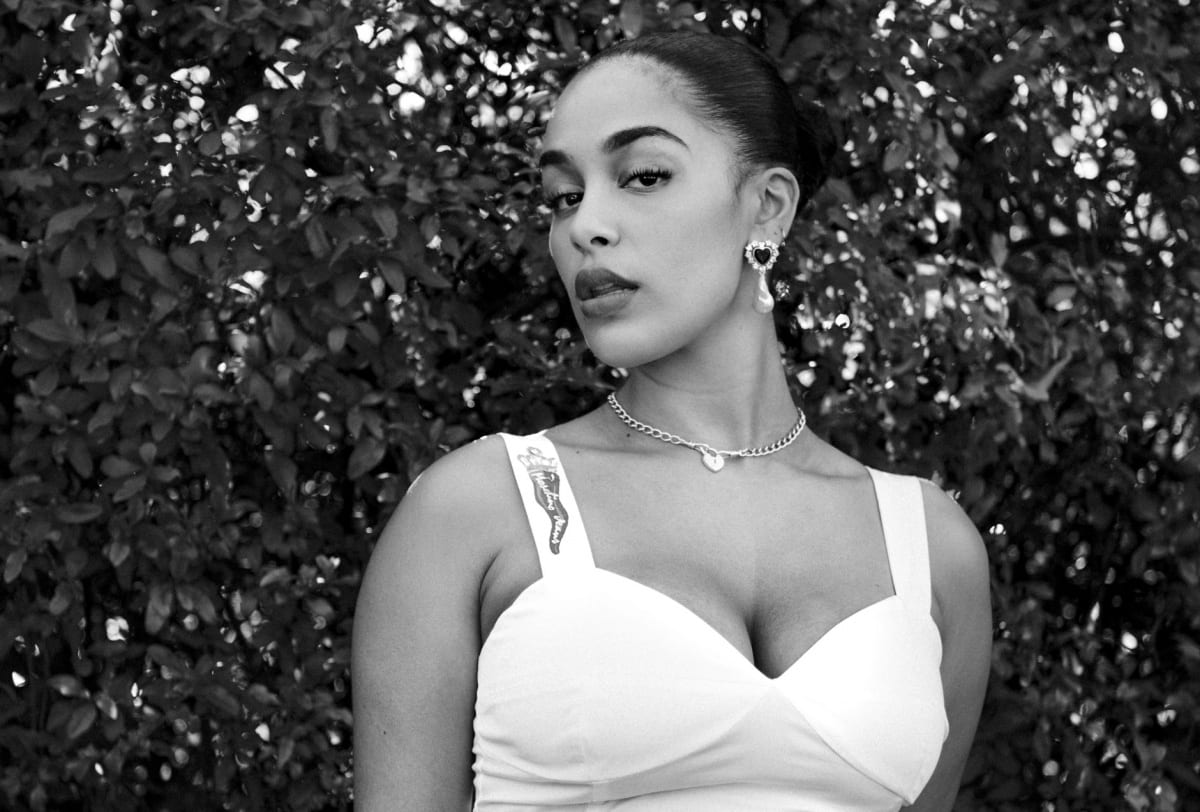 With headliners including Charli XCX and the 1975, Laneway’s 2020 lineup has us ready for festival season. To celebrate, we look back at the faces from last year’s billing, captured backstage by photographer Noah van der Veer. 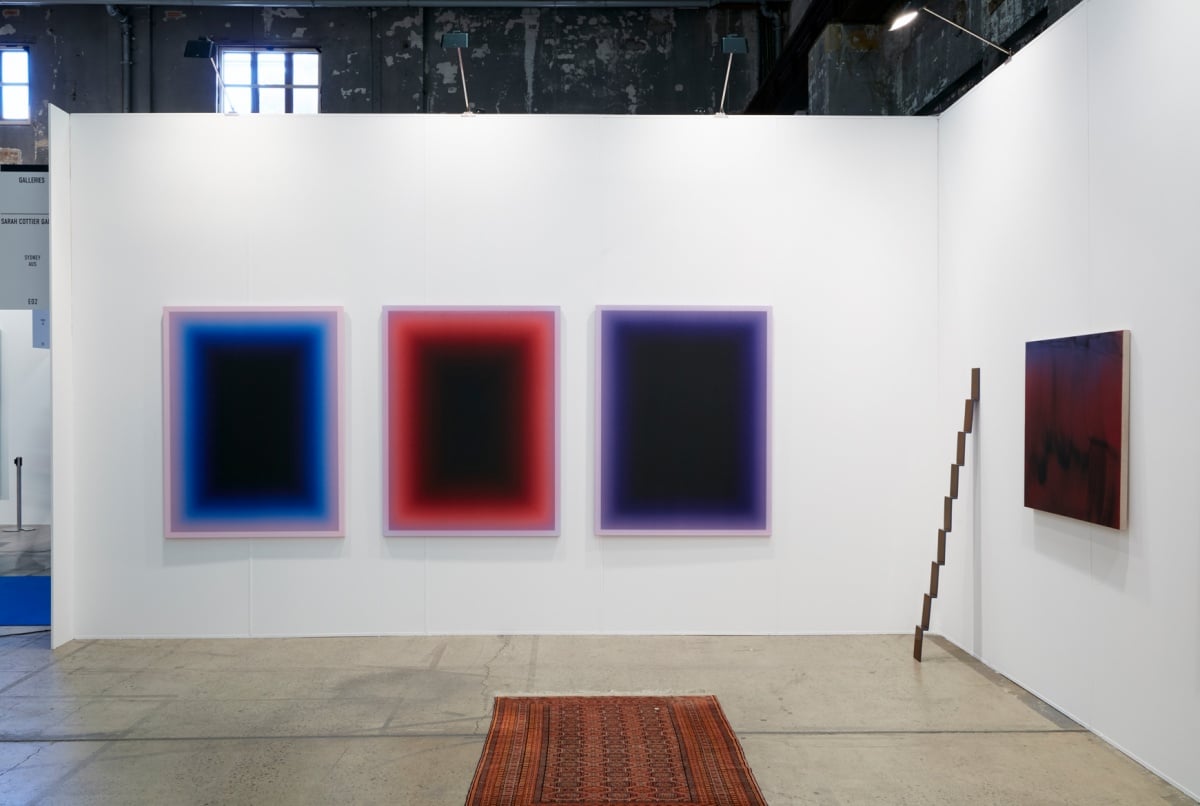 Here, our list of the must-see works from this year’s Sydney Contemporary art fair, launching tonight and open to the public from September 13 -15. 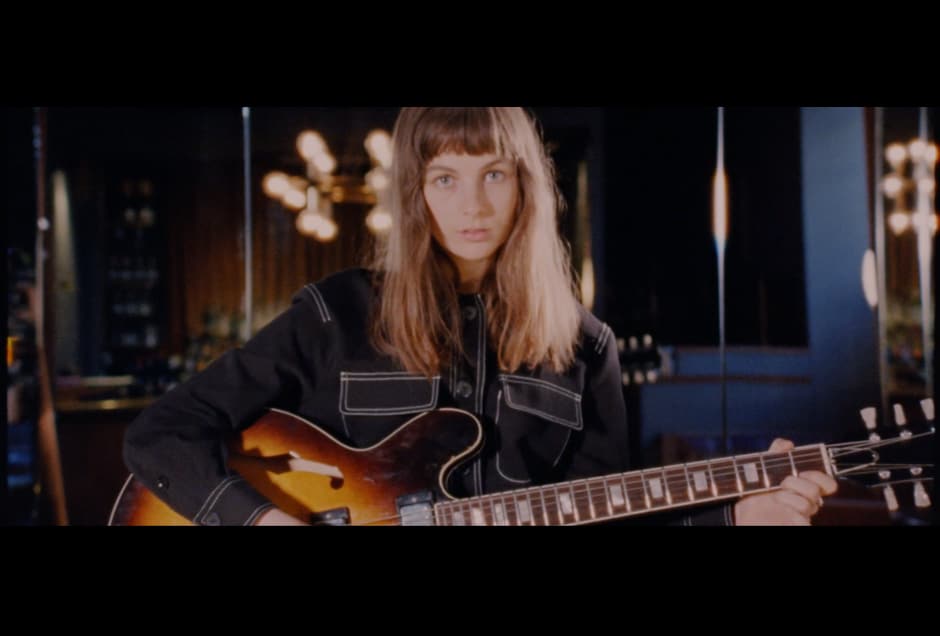 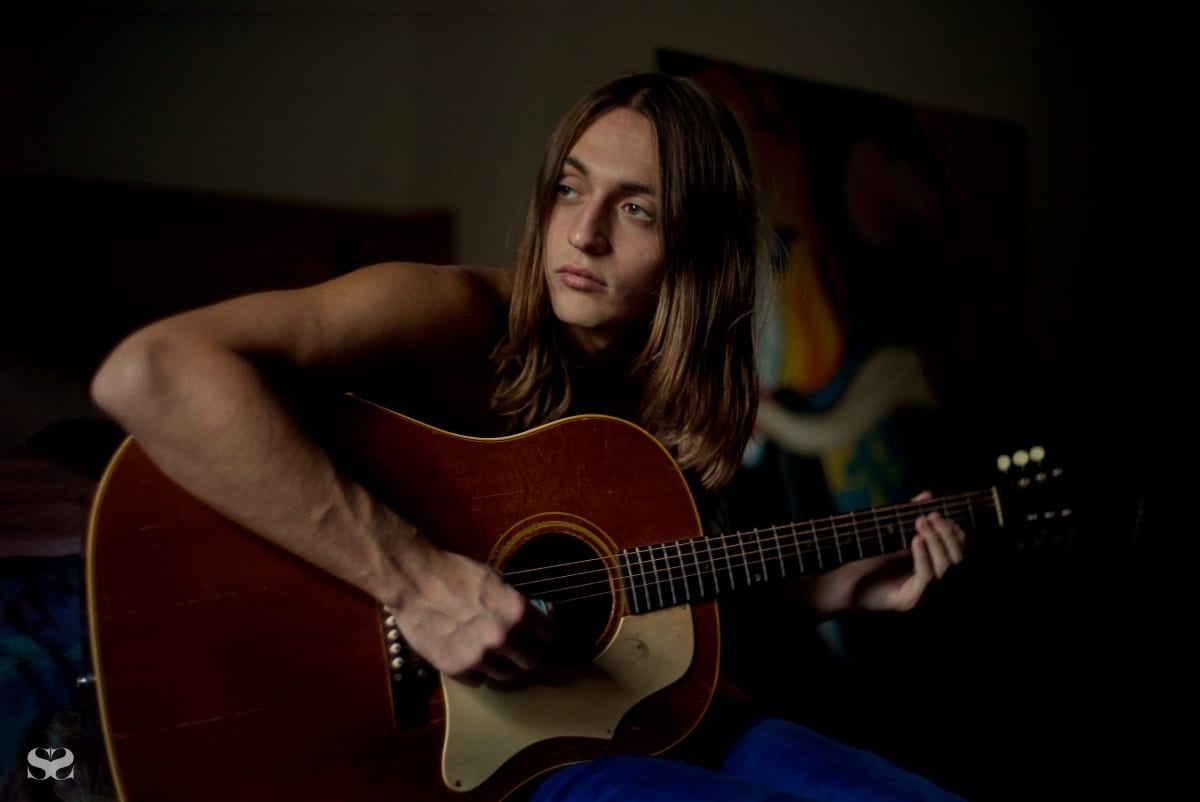 He writes romantic, vintage-style rock, is about to embark on a tour with Cat Power and has just released his new single Dead Sixty-Six. Musician Arsun Sorrenti is taking centre stage. 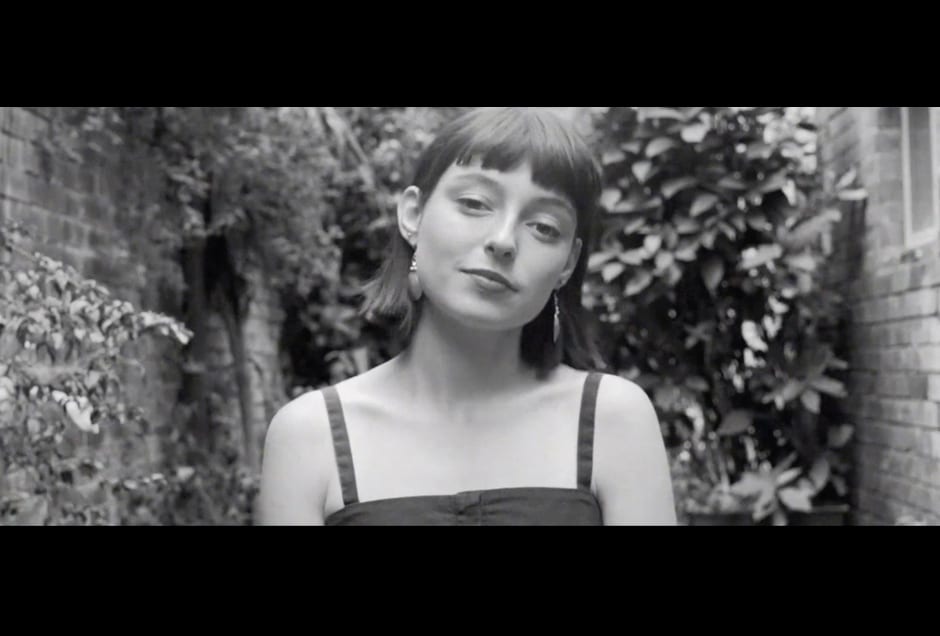 “I hope that they can hear me in there, I guess.” Stella Donnelly announces headlining national tour for her debut album, Beware of the Dogs. Watch our interview with the singer-songwriter here.