There are two people in this world; those who would prefer to spend their Christmas in Amanda Woods' sunkissed Los Angeles mansion complete with a pool, and those who would rather the snow-covered cosy English cottage replete with fireplace, books and all the tea a girl could want. If you have no clue what I'm talking about, you may have proved that there are actually three kinds of people. But if you favour the the latter, the good news is you can soon stay overnight at a replica of Iris' cottage from 2006 Nancy Meyers romcom, The Holiday.

After learning of the demand for the cottage on the internet, Lucy Small put her resources as the founder of home design company State and Season to the test by building an almost-exact replica of Rosehill Cottage. I say almost-exact because building codes meant that the structure was required to have three bedrooms, rather than just one. Which makes it much more practical as a holiday destination. 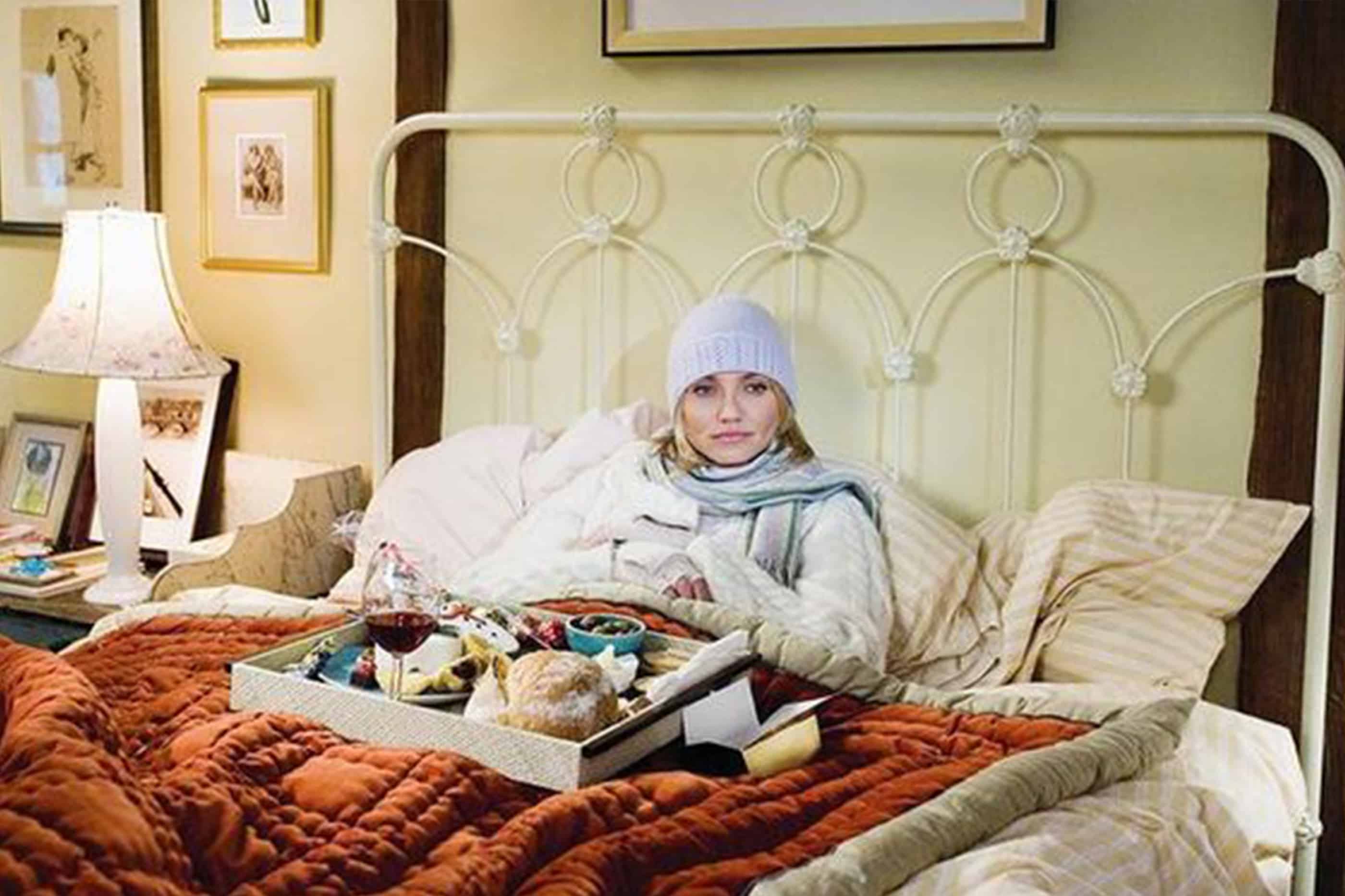 Positioned in Atlanta, Georgia, Small chose the location for its small-town feel and the fact that the city is also blanketed in snow come winter. Considering that the real cottage from the movie never existed in the first place, as it was just a series of sets built on a soundstage, this is as close to the real deal as it gets. The only thing that could cap it off is if Jude Law drunkenly waltzed through the front door. Given the absolutely bonkers state of this world, if you ask me that wouldn't be entirely impossible either.

As for all the cosy furnishings? There's stacks of firewood for the fireplaces, a whole library for you to peruse, English pottery, and a grocery store nearby where you can load a trolley with bottles of wine, chocolates, Christmas crackers and pies while wearing your finest cashmere coat. If it's good enough for Cameron Diaz, it's good enough for me.

Reservations for The Holiday replica cottage open on December 1, just in time for the Christmas season. 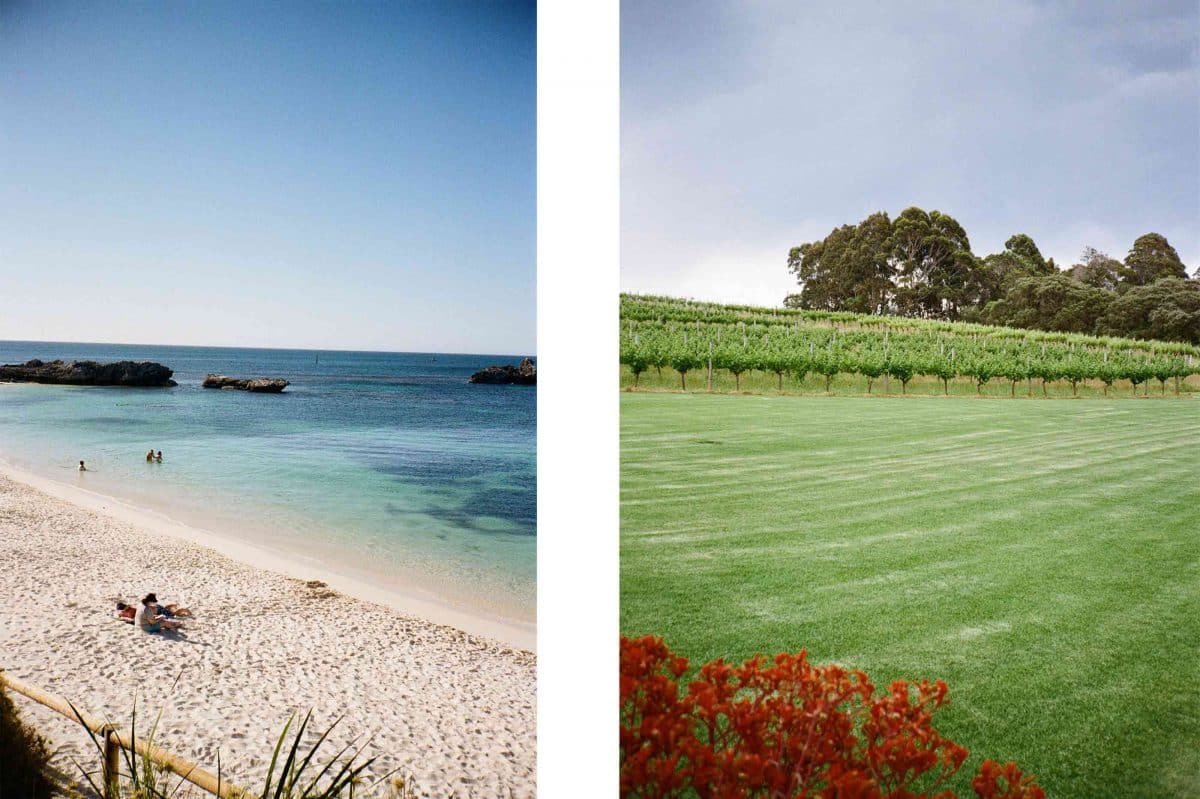 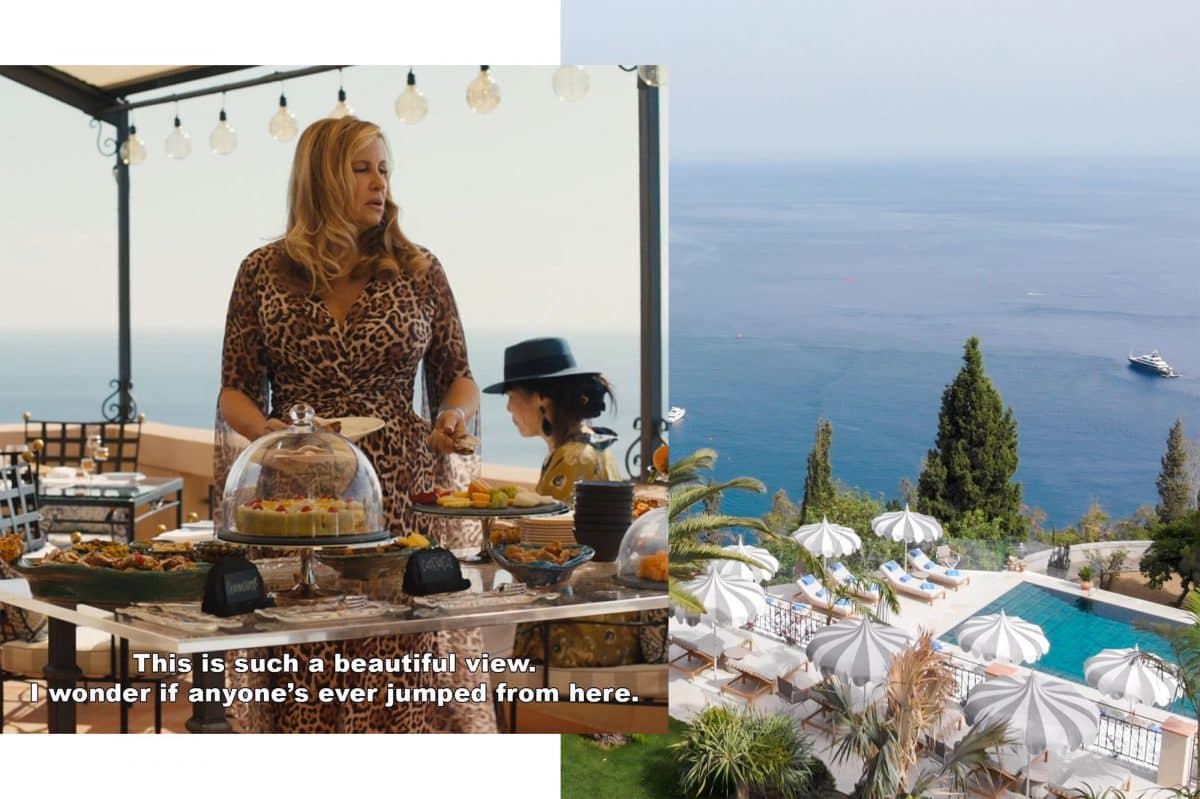